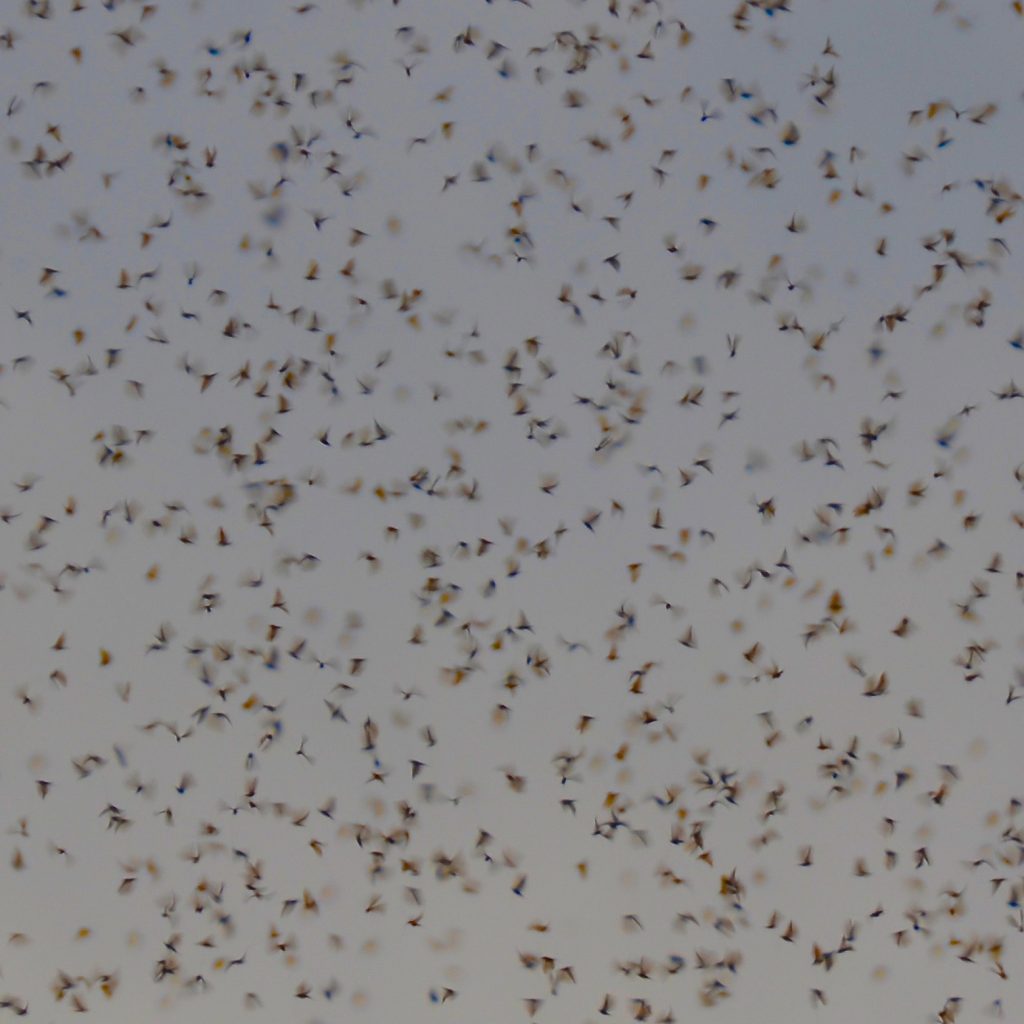 Pretty empty up there.

As you may know one of my favorite Dead lyrics is…Thinking a lot about less and less. Truth right now as we move into the latter throws of July.

Parked on fish, snacking hard, thinking about less and less, and the 10 below yesterday on the river.

That’s it for this Thursday morning. Back on the river today. Again. I guide about 31/2 days a week, but in July I get out there most every day. Enjoyable. Truly a treat to be on the Missouri River for the best in dry fly fishing.

As Ninch says…The fishing is as good as you are.

Slack line reach mends are imperative for catching more than the occasional trout. You gotta cast at the fish. Well, only if you want to catch them. Those who like to drift it 12′ to said fish don’t have much success, ever. Those anglers who like to toss the fly at the trout, do way better man.