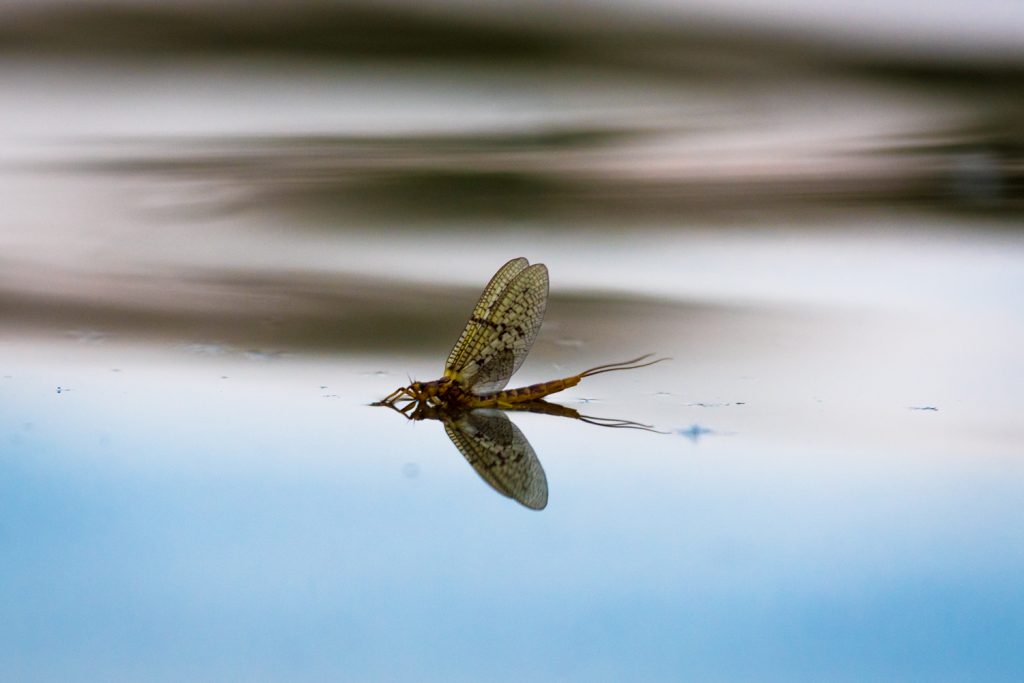 I have been chasing Brown Drake emergences for almost 30 years. For years on Silver Creek, a bit on the Henry’s Fork, and since I saw one on the Missouri, which was 15 years ago. They’ve been seen lately. I don’t think they’re has been an epic evening yet. But I don’t know for sure, because sitting on the tailgate at the Cascade boat ramp drinking a Coors Light and watching isn’t the same as going. Here’s what I know:

So there’s a few tips to help you catch a trout on a Brown Drake. You’d think in all that time I would have learned more than 23 things. Guess not.

In all honesty it’s been a few years since we had long, consistent good hatches ( in the early 2000’s the hatch would go for 3 weeks or more!). The big water years a while back really knocked them down, but they’ll be back. And there are enough hatching to make it worth the effort if you hit the right night.

If you want to give it a try, pry yourself off the barstool at Joe’s and ask anyone in the shop for the right bugs and a point in the right direction. 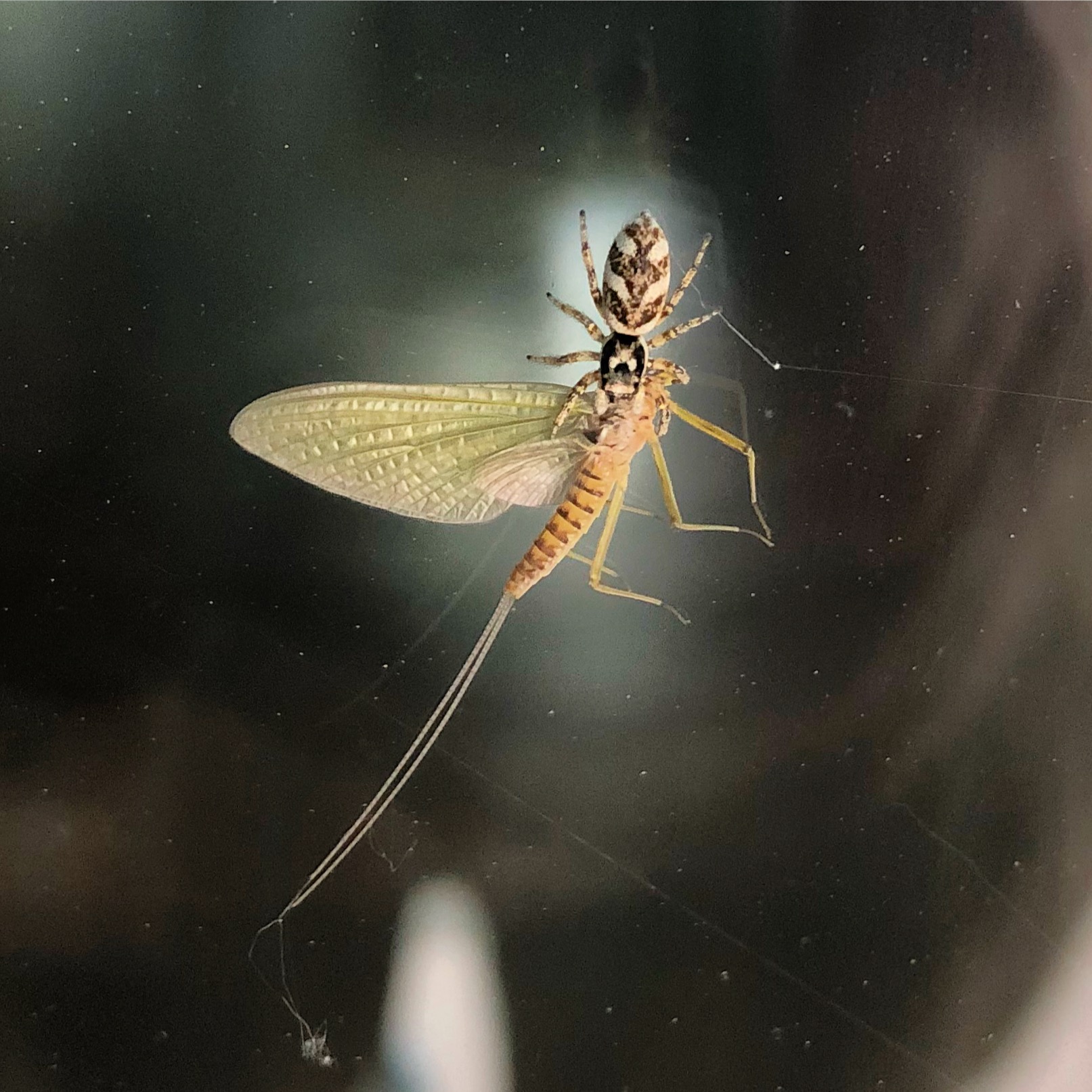 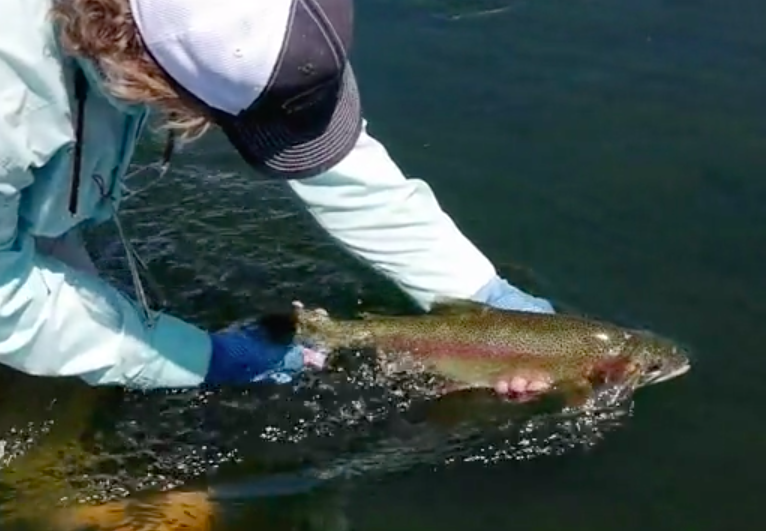 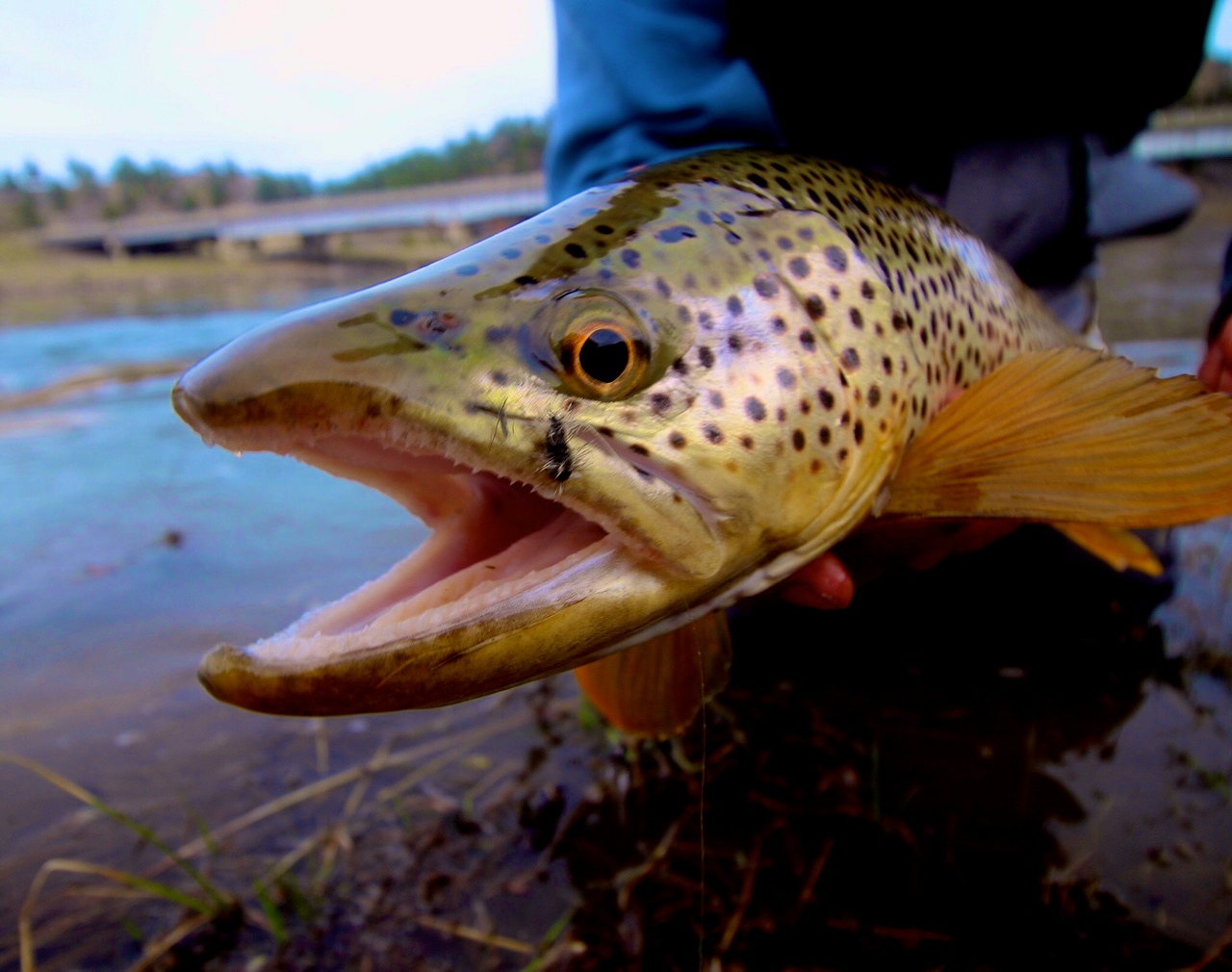