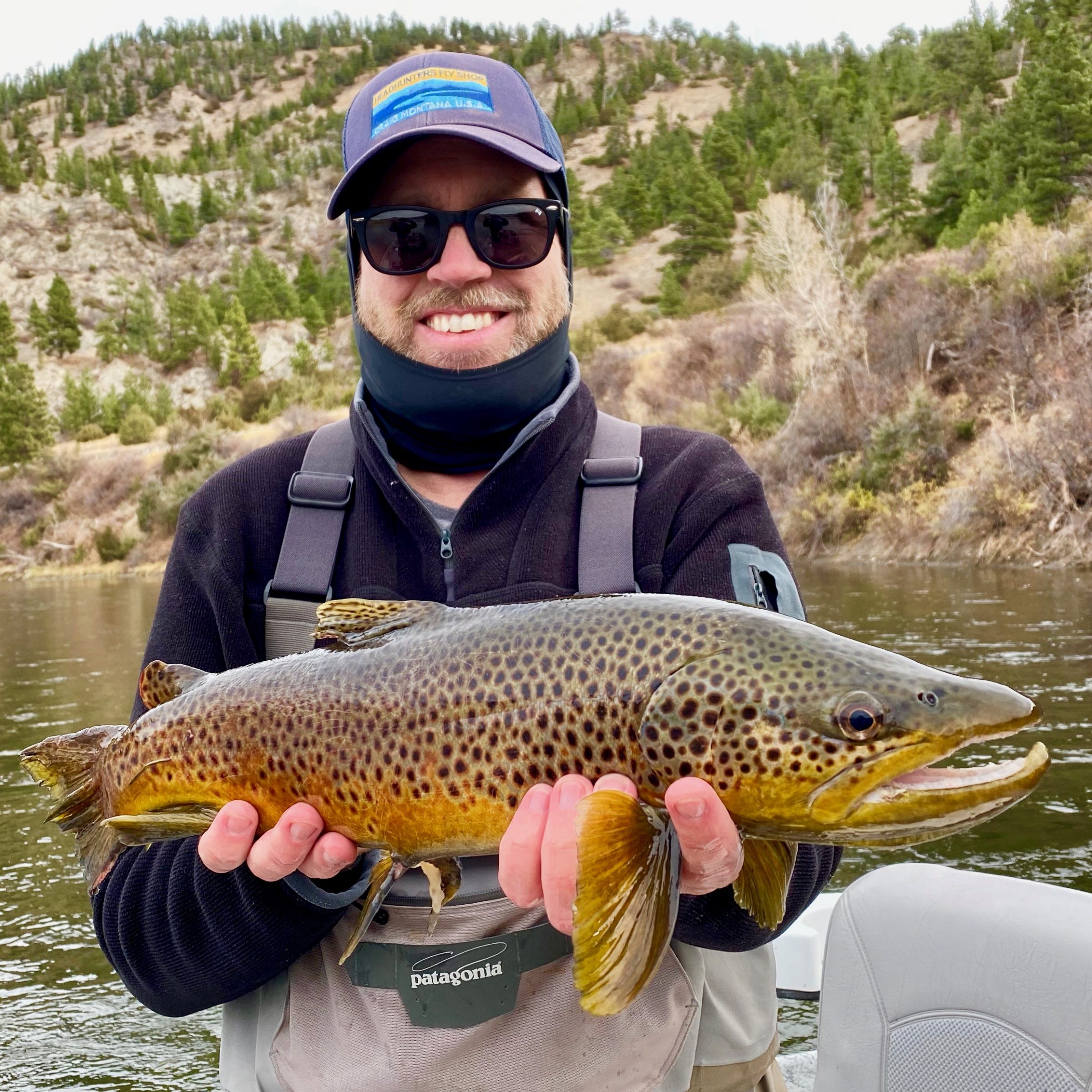 Josh got a few good ones yesterday.

Shop may or may not be open. Depends on travel and whether or not Derrick wants to come on snowmobile Sunday. Could be closed early as well. Depends on Mother Nature and Mother Mo. Call first 406-235-3447 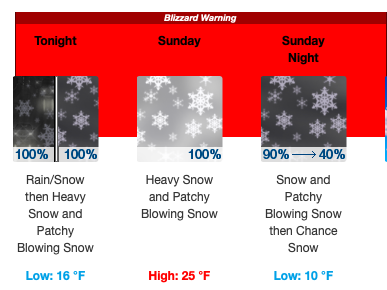