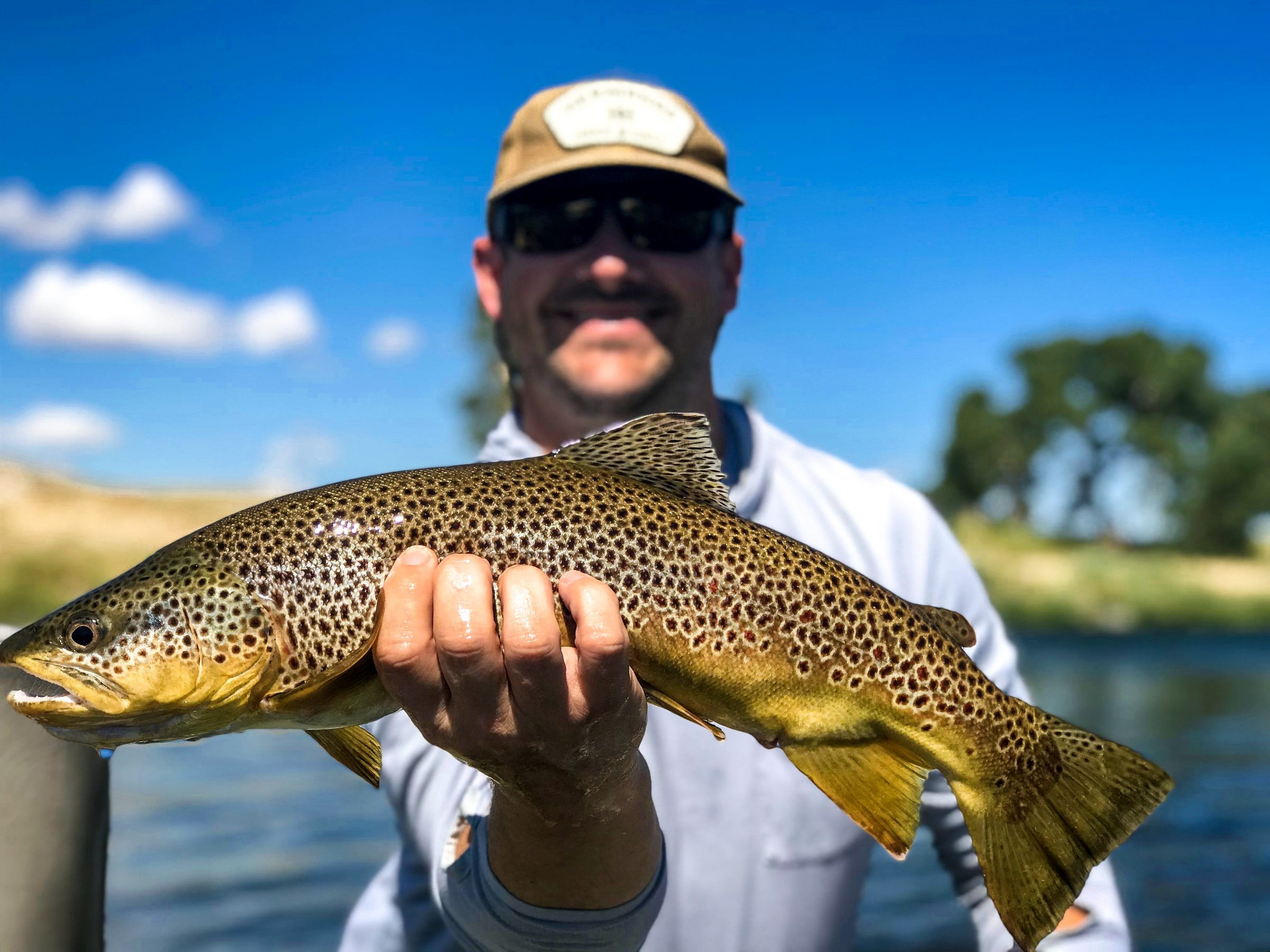 Our longtime friend RJ Maricich with a dandy Brown Trout he caught recently with guide Shane Wilson. On a hopper if you can believe it! And that’s the program right now for most. Hoppers. But there’s more going on than that, especially on the upper river.

The trickiest call is the morning. You can 1) Do the early morning hopper thing, looking for those big ones laying in the easy spots waiting for a tasty terrestrial to fall in the river, or 2) hit ‘em hard with nymphs, and you know it’s going to shut down after lunch so it’s not “plan B”. But you could also, 3) Work that morning Trico Spinner fall. Find a good spot to fish them on foot or float from spot to spot and anchor on them.

Problem is, they are all morning gigs, and #2 and #3 are also upper river shows (Dam to Dearborn). So you need to make that decision and stick to it, until the afternoon when you’ll switch to hoppers like everyone else. Or you might run into some Pseudo’s and find some mid-river packs feeding on them. You will most likely find Pseudos on the upper sections.

If you want to fish lower, the “stick-with-it” hopper game is your best bet. It has been a bit inconsistent, but it’s unlikely you’ll get skunked. I would also consider a hardcore streamer day in the Canyon or below, but drifting weeds and algae (DWAA) could be your nemesis. You might find some scummy edges with a few fish rising, but I wouldn’t be counting on it unless some unusually cloudy weather sets in.

As far as flies go, it’s all over the place. We touched on the hoppers the other day. Almost every pattern in the bins will catch a fish, but no one in particular stands out. It’s hard to argue with a Morrish, Donky Kong, Chubby or Stalcups.

If you’re chasing Trico’s we bring the usual stuff. Q’s Clusters, CDC Hi-vis, Harrops Para-Spinner, and I’d definitely toss in a few “drowned” patterns to hang under a Cluster. I’d also consider trying some 6x Tippet, especially in the A spots.

Morning nymphers should always have some black Zebra Midges on hand this time of year. In addition, the Tailwater Sow should be considered a must have. I have always liked a mayfly + caddis pupa combo. Something like S&M Nymph + Grape Slushy, or Lightning Bug + Weight Fly, etc. Other nymphs I like right now are  the Magic Fly, Rainbow Warrior, Little Green Machine-Chartreuse, and Improved Soft Hackle. Remeber… it’s easy to use a nymph that’s too big, and hard to use one that’s too small. If you’re wading, smaller flies and Tippet can be critical.

Good luck out there! 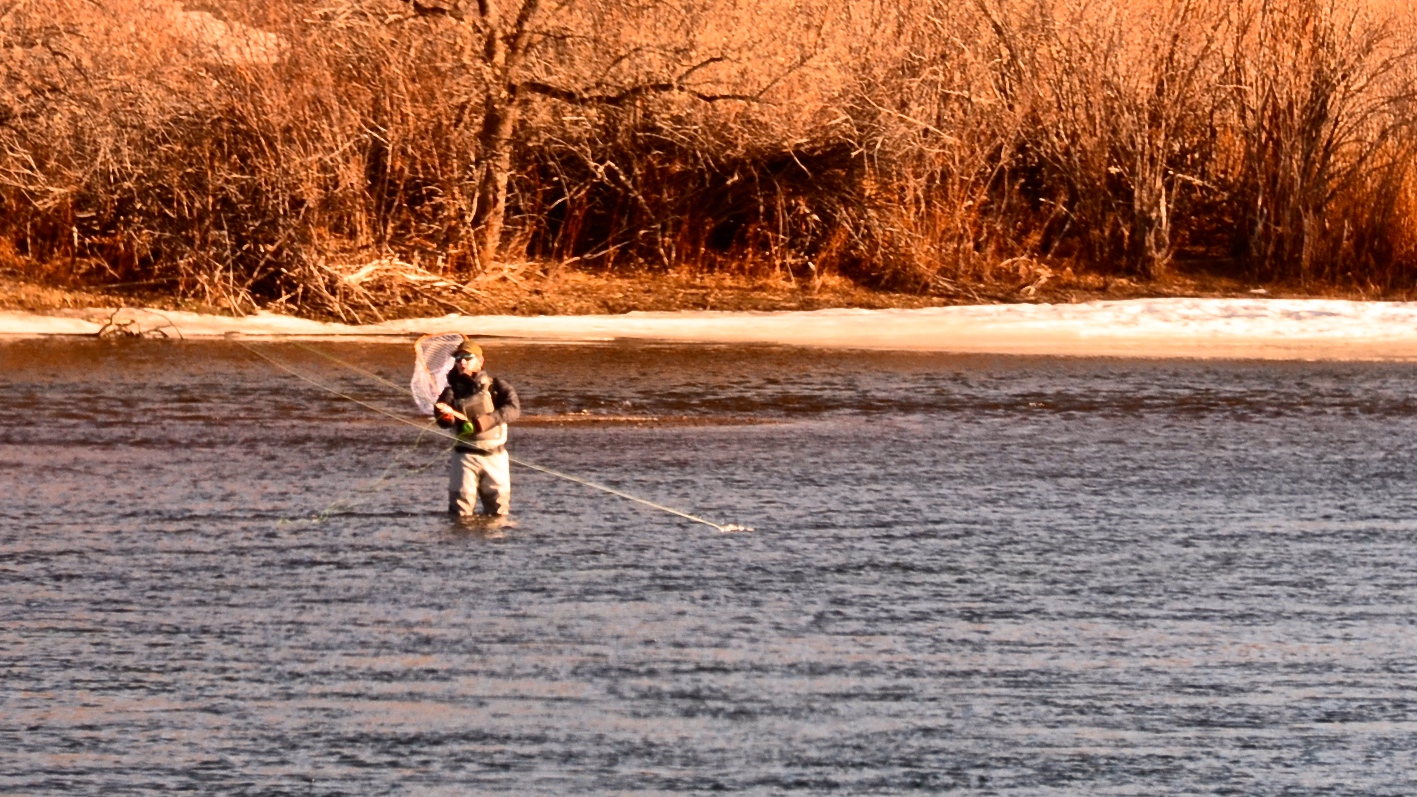 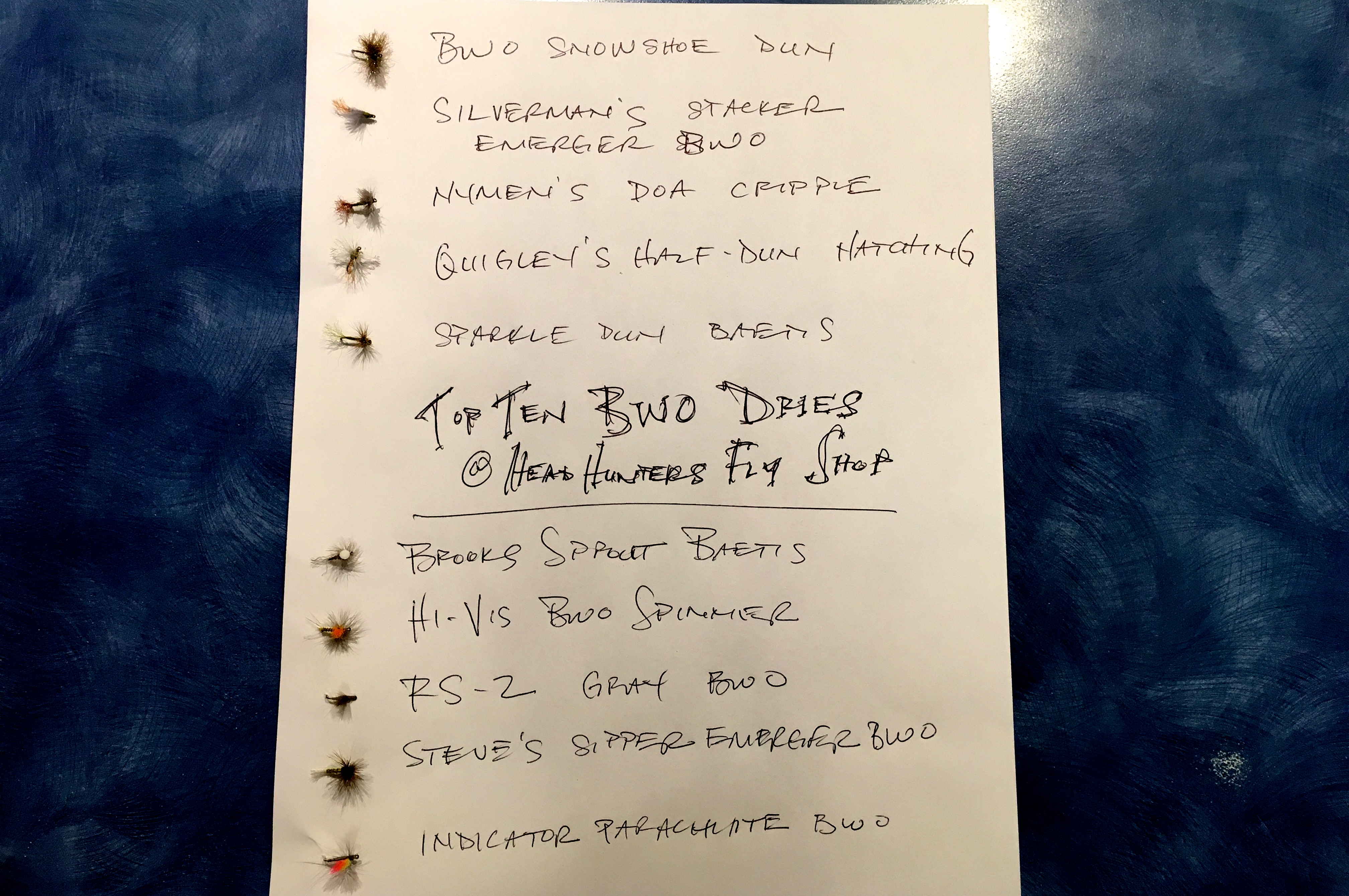 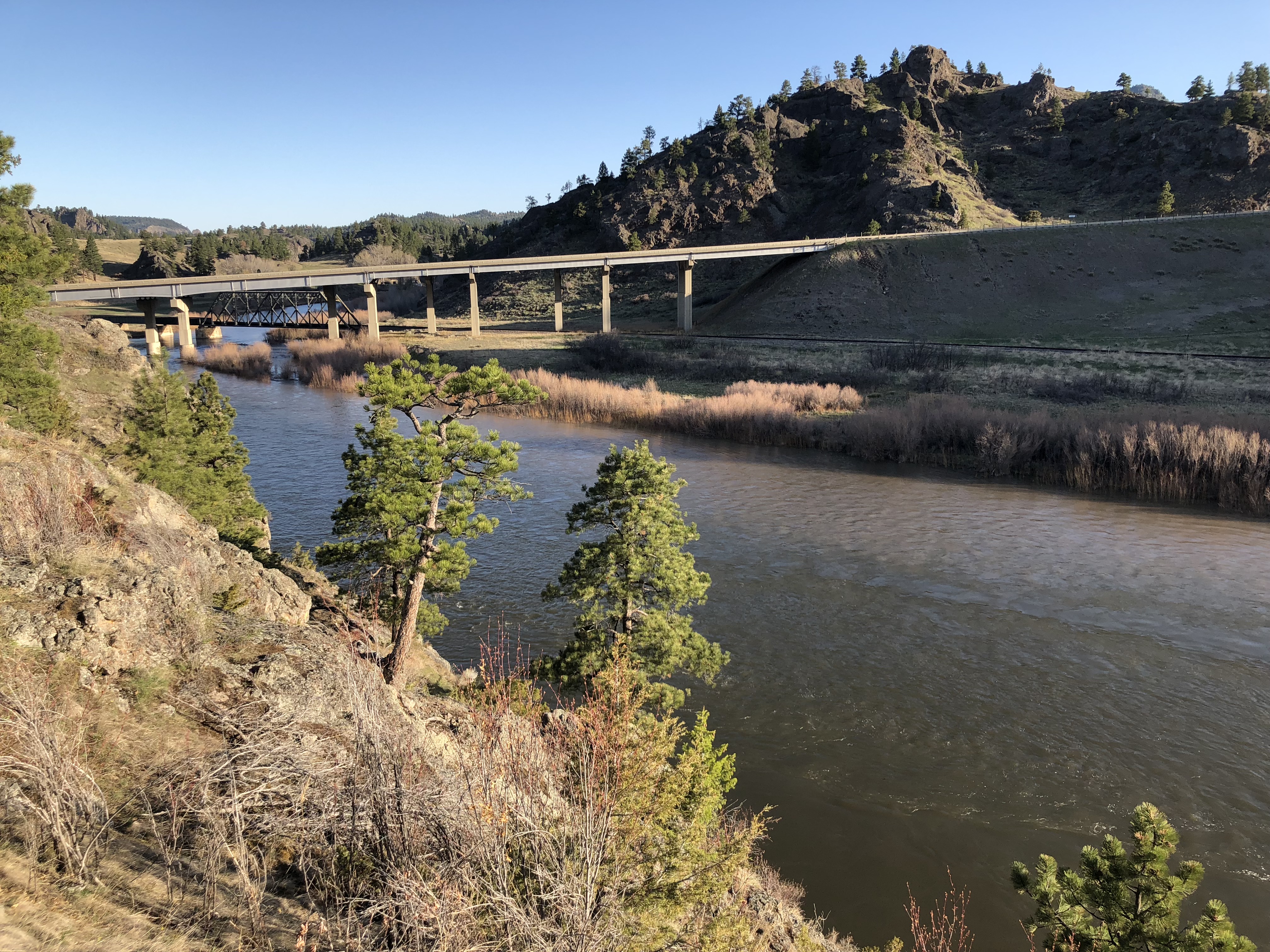