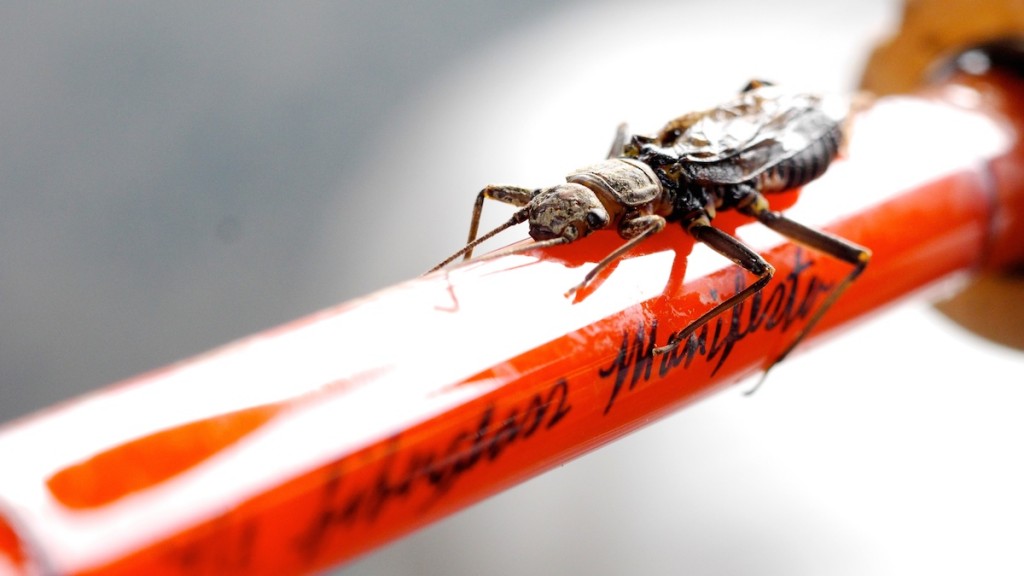 Fiberglass Manifesto on the Missouri

Fellow blogger and friend Cameron Mortenson of The Fiberglass Manifesto visited us this week following the Orvis Guide Rendezvous in Missoula. He and I spent a couple of days pounding the Missouri with the finest glass rods from Epic, Graywolf, Steffen Bros. and Orvis. Fishing was OK. Not great, but pretty good.

On our first day we fished Craig down with nymphs and did not do great. One here. One there. Singles where we should have caught 5. That’s how I would describe it. In the afternoon we switched to a big foamy dry fly. If you’ve fished with me, you know my attitude… if we’re going to have shitty fishing, we’ll be doing it with dries (shitty fishing with nymphs is totally unacceptable in my world).

We did get a few nice ones on the dry, but it was still less than stellar. We pulled off kind of early so we could head upstream and do some wading for Walleye. Cameron grew up in Michigan, and now resides in the deep south, so he has caught all kinds of fish. Many of them trashy. But he had never caught a Walleye.

Cameron broke out his Swift Epic 686 glass rod, a new reel from Bozeman Reel and a black mini-Sculpzilla per Ninch’s instructions.

Fourth cast… boom! A small Walleye, but one that I later discovered was delicious! A few minutes later I landed another (also on glass), which meant that my wife and daughter got to eat that night.

Was that the first Walleye caught on a glass fly rod in Montana? Or beyond? 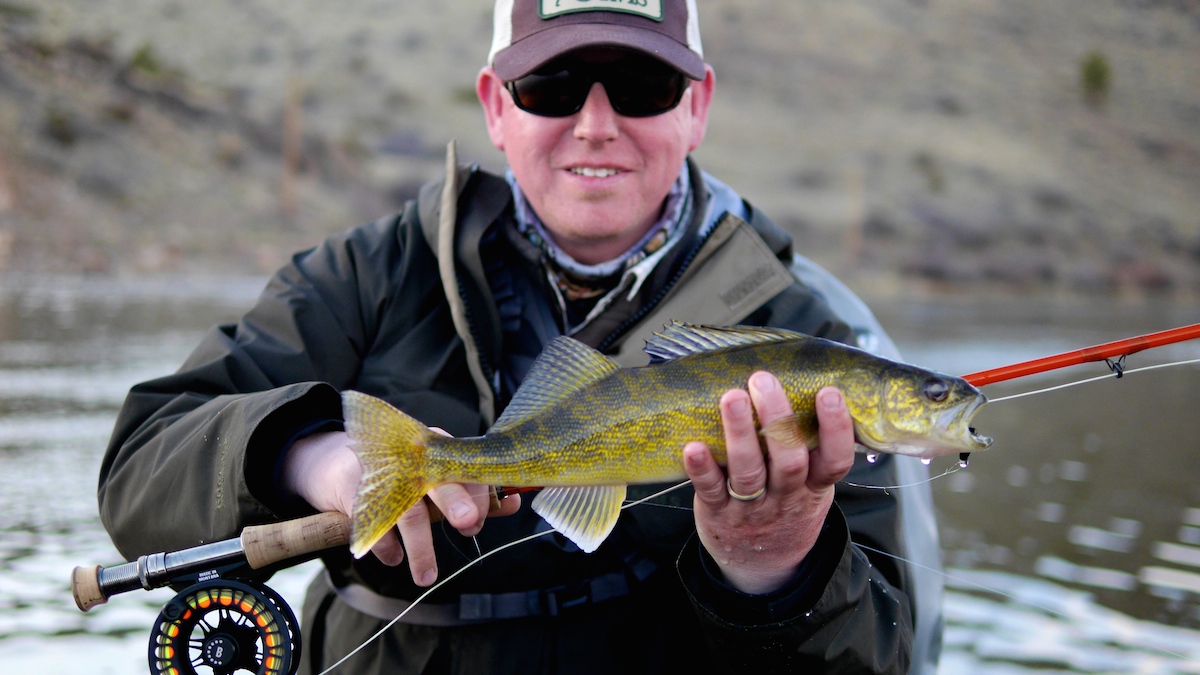 Day two saw a marked improvement in the fishing. Nymphing in the canyon was very good. Ninch’s new Pink Lucent, something, something scud was the fly (ask Ninch what it’s called). A few Skwala’s were crawling around the boat during lunch so we switched to that and had some pretty good action. A few nice fish, but you got to stick with it. 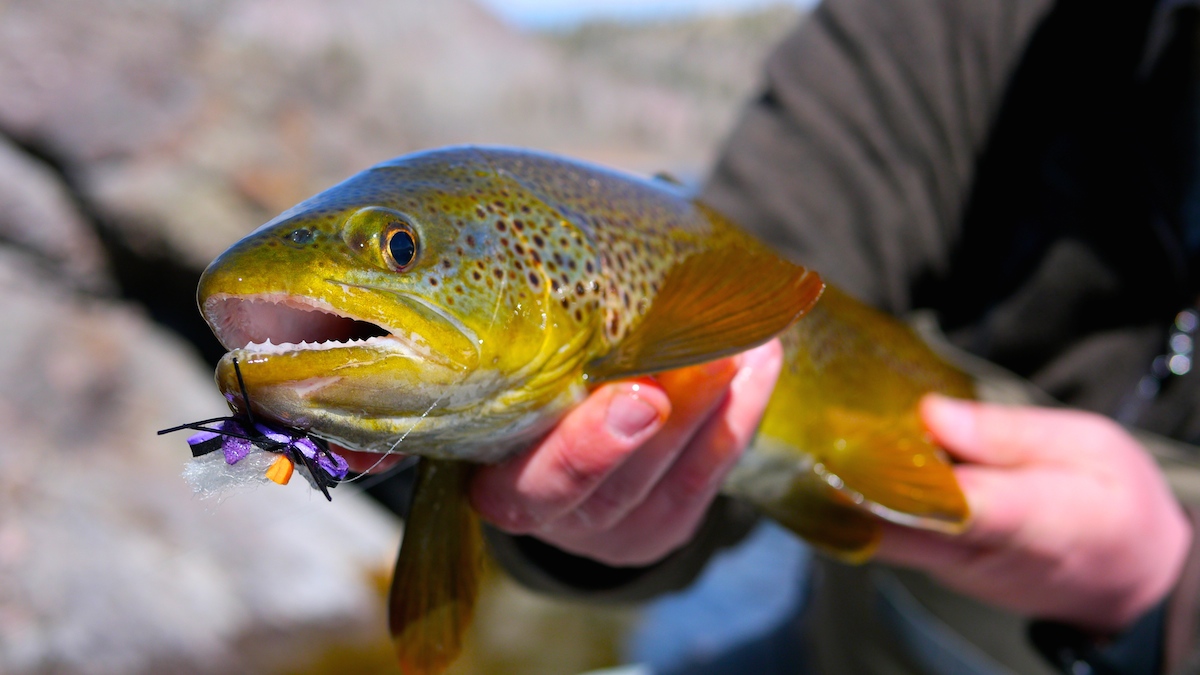 I really enjoyed casting all of the great rods Cameron was packing. These are not toys. These are high end rods built by custom builders. Beautifully crafted with great actions faster than you would expect from fiberglass.