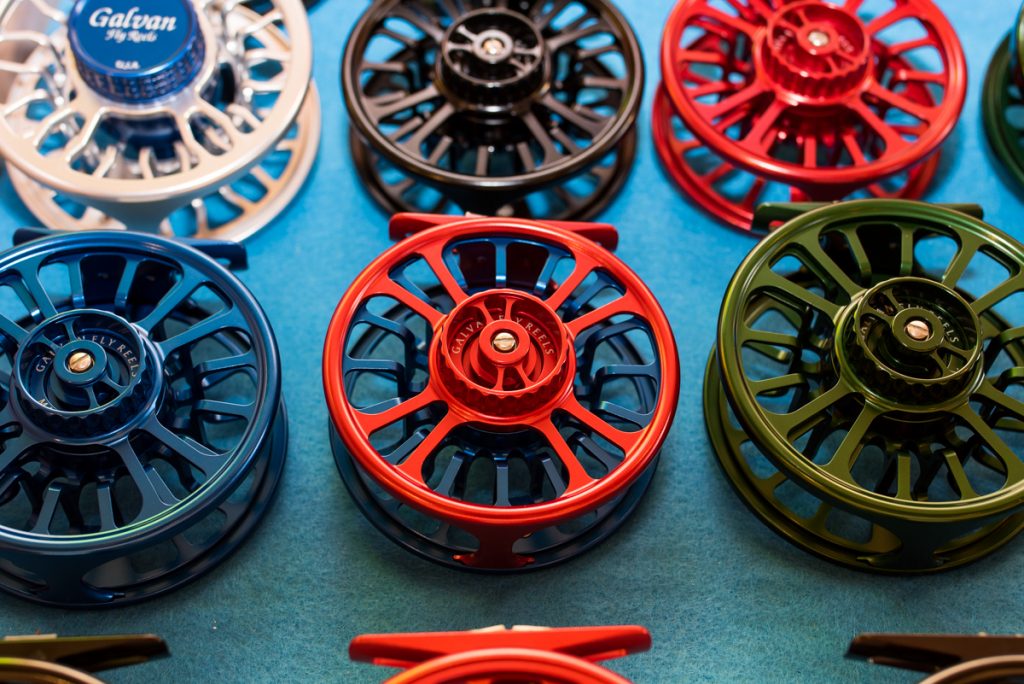 The Yellowstone Angler just released the results of their 2016 5 Weight Reel Shootout. We were a little shocked to find out the winner was the Galvan Torque. Not because it’s not a great reel. It is, and it’s one of the favorites of our shop staff and guides. We were shocked because it’s probably the oldest disc-drag reel in the shootout, and Galvan doesn’t spend a whole lot on fancy marketing or sponsoring video-bros. They just make great reels.

I guess it says something about the Torque that it is quietly our staff’s favorite, and that it quietly won the Yellowstone Angler shootout.

The Torque has never been the #1 seller in a single season at Headhunters, but it’s probably close over the course of the last 8 years. It’s for sure in the top 3 every year. It sells and performs very consistently. Congratulations to the folks at Galvan!

A few of the reels we like the most did well in the Shootout, including the Hatch Finnatic 4 plus, the new Nautilus X series, and the Orvis Battenkill.

Kudos to the Yellowstone Angler for performing these Shootouts every year. You might not agree with all of their conclusions (I think rods may be a little more subjective than reels), and yes, they are hoping you’ll purchase some gear from them. But the time and effort it takes to gather all this gear, design a fair testing system for both reels and rods, get the team together, test the gear and put it on paper is a job very few fly shops would undertake. 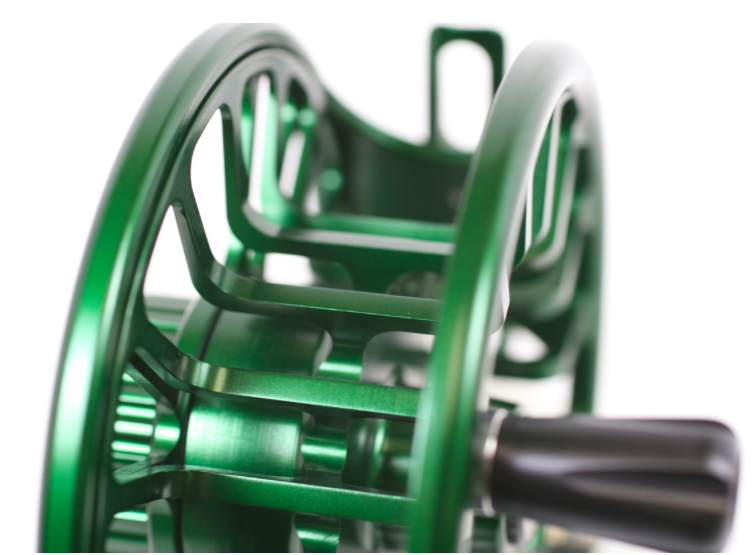