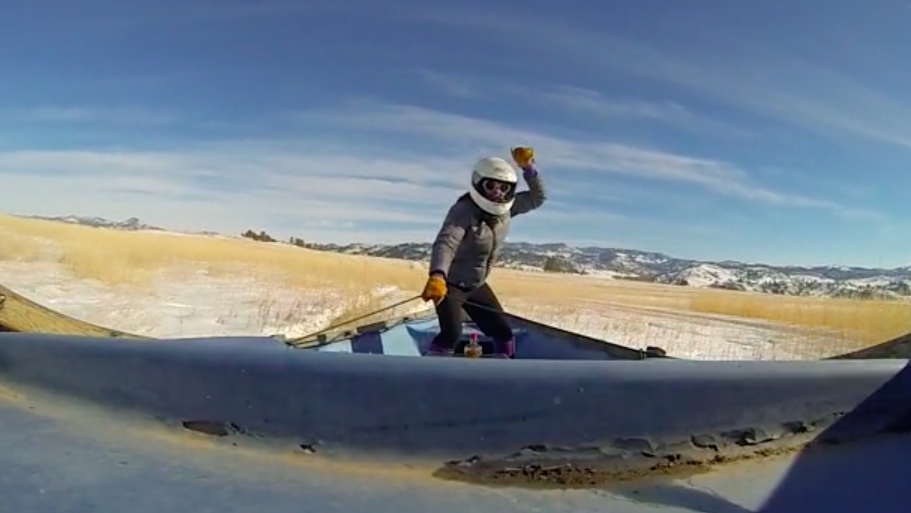 You may have seen this short 1 minute film with Sara having some winter fun.

She wanted to go faster. But in the name of safety, and lack of Fireball, we kept the speeds under 30mph.

This is SOL’s favorite film by Scumliner. Short and sweet. And funny!

Somewhere Out West from scumliner media on Vimeo. 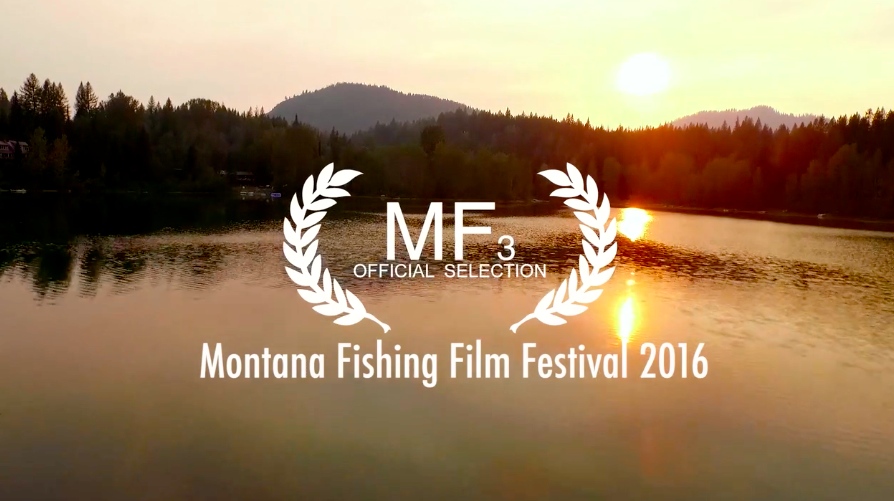 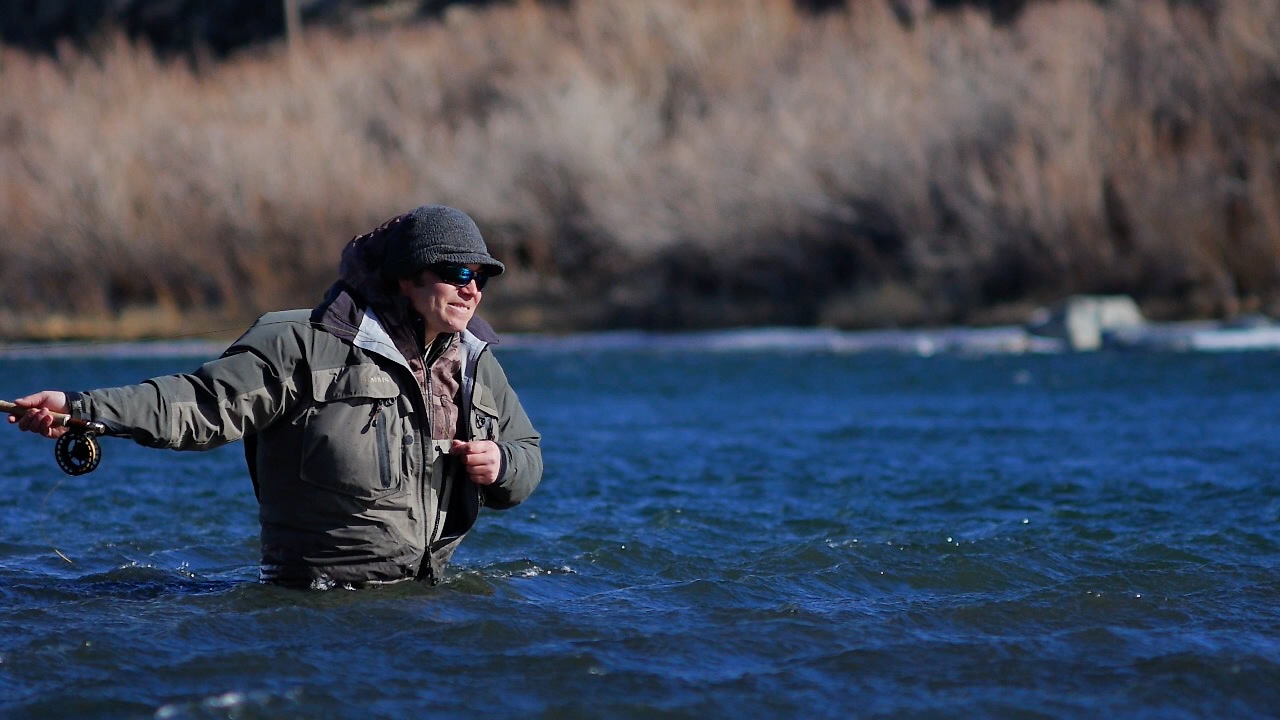 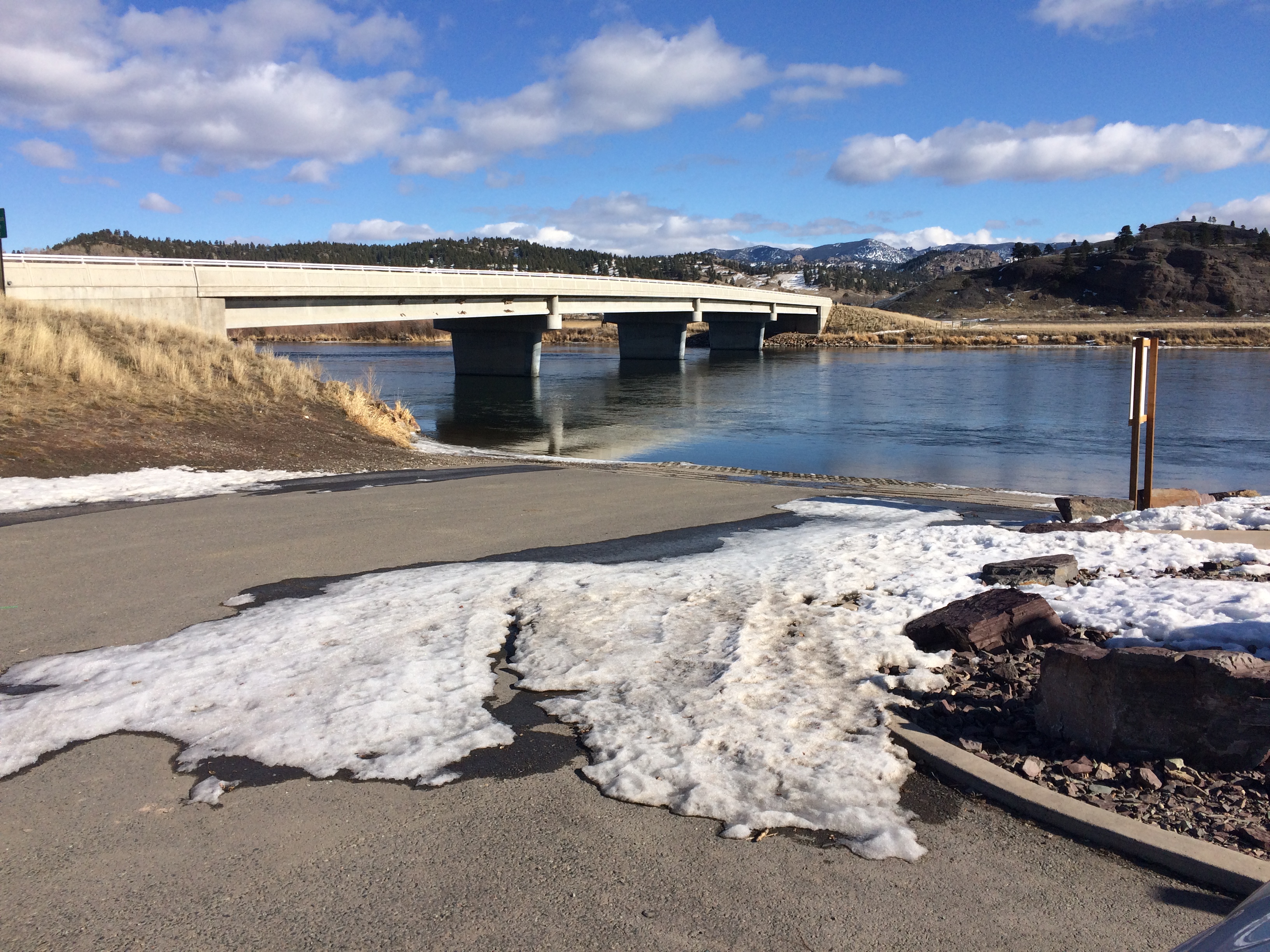 Fishing Report – Get Out There!