Hello in There. John Prine Dies at 73

Hello in There. John Prine Dies at 73

One of the soldiers that lost their live due to Covid-19. It saddens me along with the loss of life we are witnessing around the world. All of the lives lost are important. It saddens us to the core. This is an awful time.

Stay strong, stay apart, stay healthy, be together. Maybe a couple hours of John Prine will perk you up.

John Prine tunes have perked me up over the years. I was introduced to John Prine from one of my early life mentors Gary Bynum of Packwood Washington. I was ski bumming in Washington State at White Pass Ski Area beginning in the winter of 1992. I had walked out of my job as a line cook at the Pine Cone Cafe in Tacoma leaving it for snowier slopes and the dream of becoming a full time ski bum. Again.

I had failed the season before living in Bend Oregon the winter of 90-91. Did not quit have my shit together to pull off that adventure. Had to move back before the ski season had ended, back to Tacoma, back to 406 Yakima. The 406 must have been foreshadowing…

Back on the downstairs couch for a spell. Pre John Prine. Red Hot Chili Peppers, Nirvana, and Seattle style grunge was the music I lived for. Big time. Would see lots of live music in the bar scene around Tacoma/Seattle. A great time to roaming watching music, drinkin.’

I escaped the city when a couple of my friends moved to White Pass for the winter. Dave and Brian had room in the VW Bus for me and I gleefully hopped in…never turning back. Throwing caution to the wind, for a life with skis attached to my feet. That only lasted 13 years.

Spent the winter at the ski area and never went back to the city. Brian and Dave moved back, but I stayed in the middle of nowhere in Packwood Washington, a dying logging town. My landlord was Bob Veech. A hi-techie that invented a process that he sold for a gazillion dollars. He had a friend Gary Bynum that I then worked with for a number of years at The Summit House, a private restaurant at White Pass Ski Area. (No longer there)

Gary and Bob were playing a John Prine album, titled John Prine,  over and over and over during a remodel of the house I rented a room in, at Bob’s. I thought it was some Dylan, but then Gary lined me out, and was horrified that I had made it to age 22 without hearing John Prine. Gary would teach me many life lessons. He, like Bob Lay, could teach you those lessons without yelling, making a big deal of it, or with a heavy hand. Nope. It isn’t until years later that the impacts of mentors like Bob Lay, Gary Bynum, and friends like Franny show up.

I bootlegged that cassette tape, plugged it inand listened to it until I wore it out.

That John Prine tape got me through some of those despondent mid 20’s years. While many may think that it is always rosy living the dream as ski bum/trout bum…I am here to tell you, it’s not always thigh deep powder runs and readily catchable bank sipping browns.

I battled through some depression periods in my 20’s and 30’s and John Prine helped me along the way. A big help was John Prine and his music, and his words. Prine guided me through some of those turbulent waters. I thank him for the help.

Been solid since then. I have not listened to much Prine in the last 20 years. Not because I don’t love it, it’s because I’ve been pretty damn happy. I’m not discounting those who can listen to Prine, all the time through good and bad, it’s that I have used the Prine tapes to get me through some of my darker periods.

But today I play it loud, and sing, and smile though the tears. We dance for the world today, everyday. To get through this bullshit we are all a part of. We all play a hand in this journey. The world is a bit darker today, and Prine will guide us through battle.

For the friends I have lost over the years that I have had the Prine connection with. Bob Veech, Gary Bynum, Francis Patrick O’Callahan (Franny), Michelle Wells…all gone. I salute you today.

Lake Marie is a fantastic tune. One of my favorite tunes. A friend of mine who I met in Bozeman Montana, John Troy loved to quote this Prine song. He loved to ask me “Do you know what blood looks like in a black and white video? Shadows.”

The Missouri River is my Peaceful Waters.

Whistle and Fish is an all timer for those who like to fish. Catchy.

The Speed of the Sound of Loneliness is epic.

Music is woven into the threads of our lives. John Prine tunes have played a role in my life path, my journey, my being. And I am thankful for that, for Prine, for mentors, for friends.

Turn it up, play it loud, sing, dance, let it all out. Do it for yourself, for your family, for the world out there today. Do it. 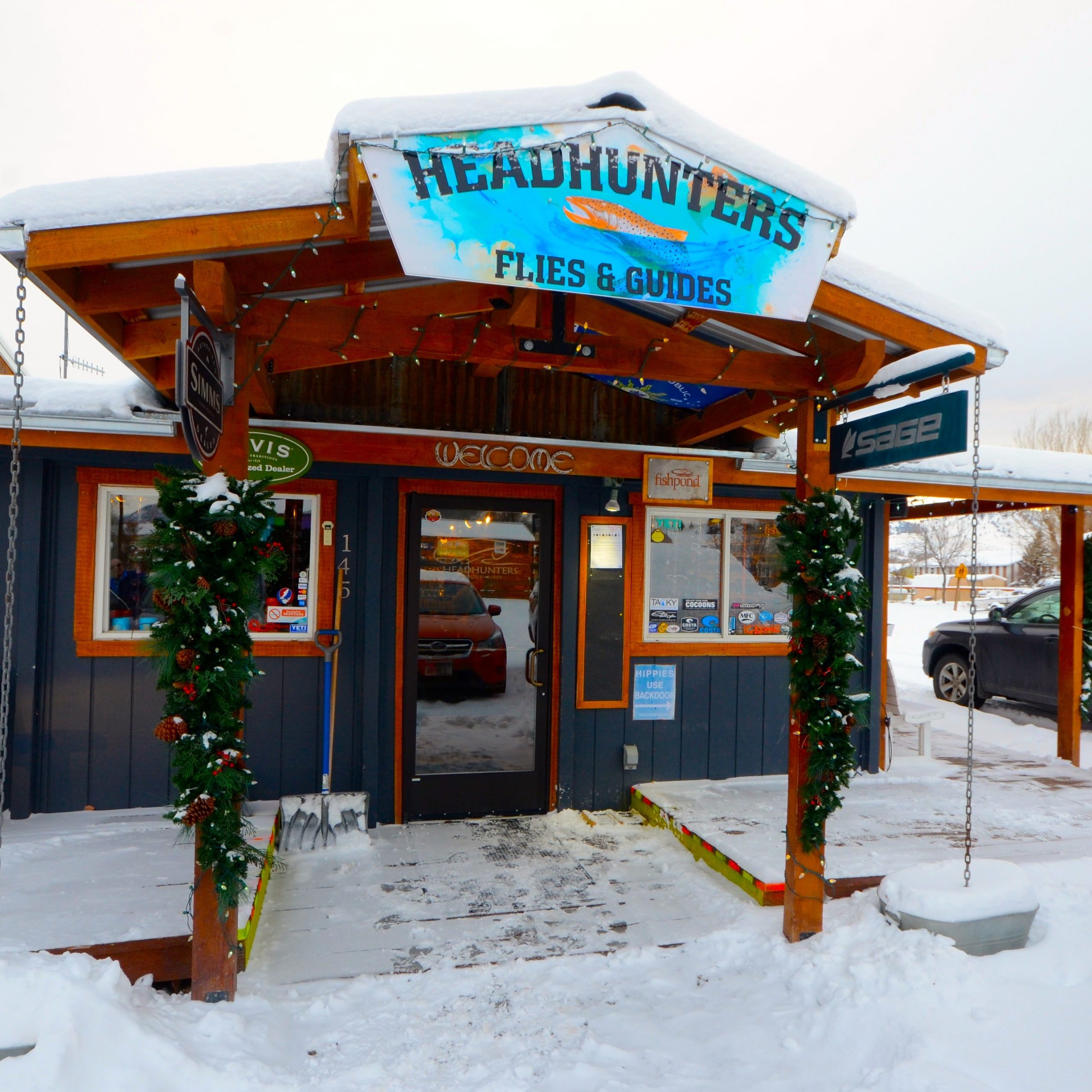 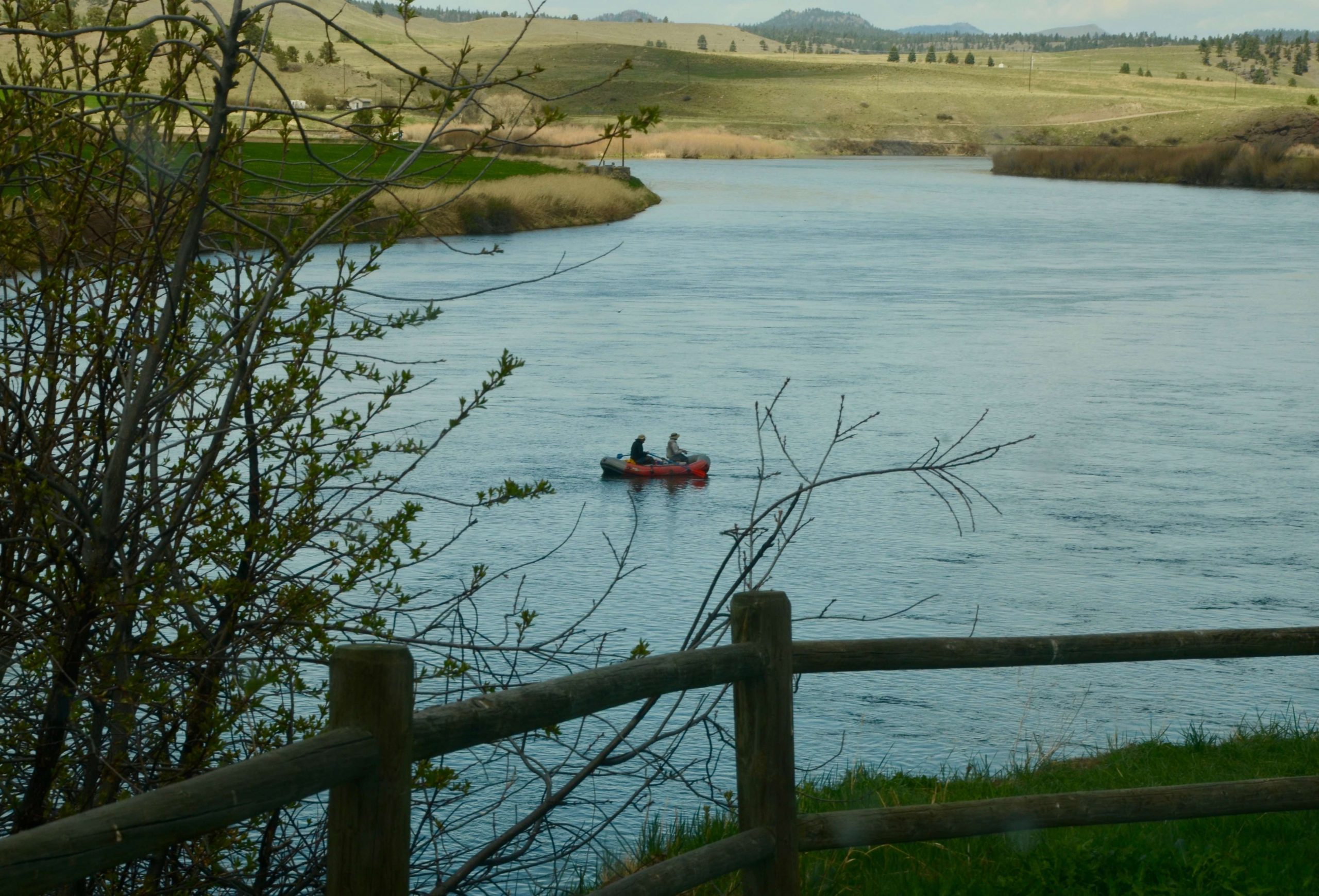 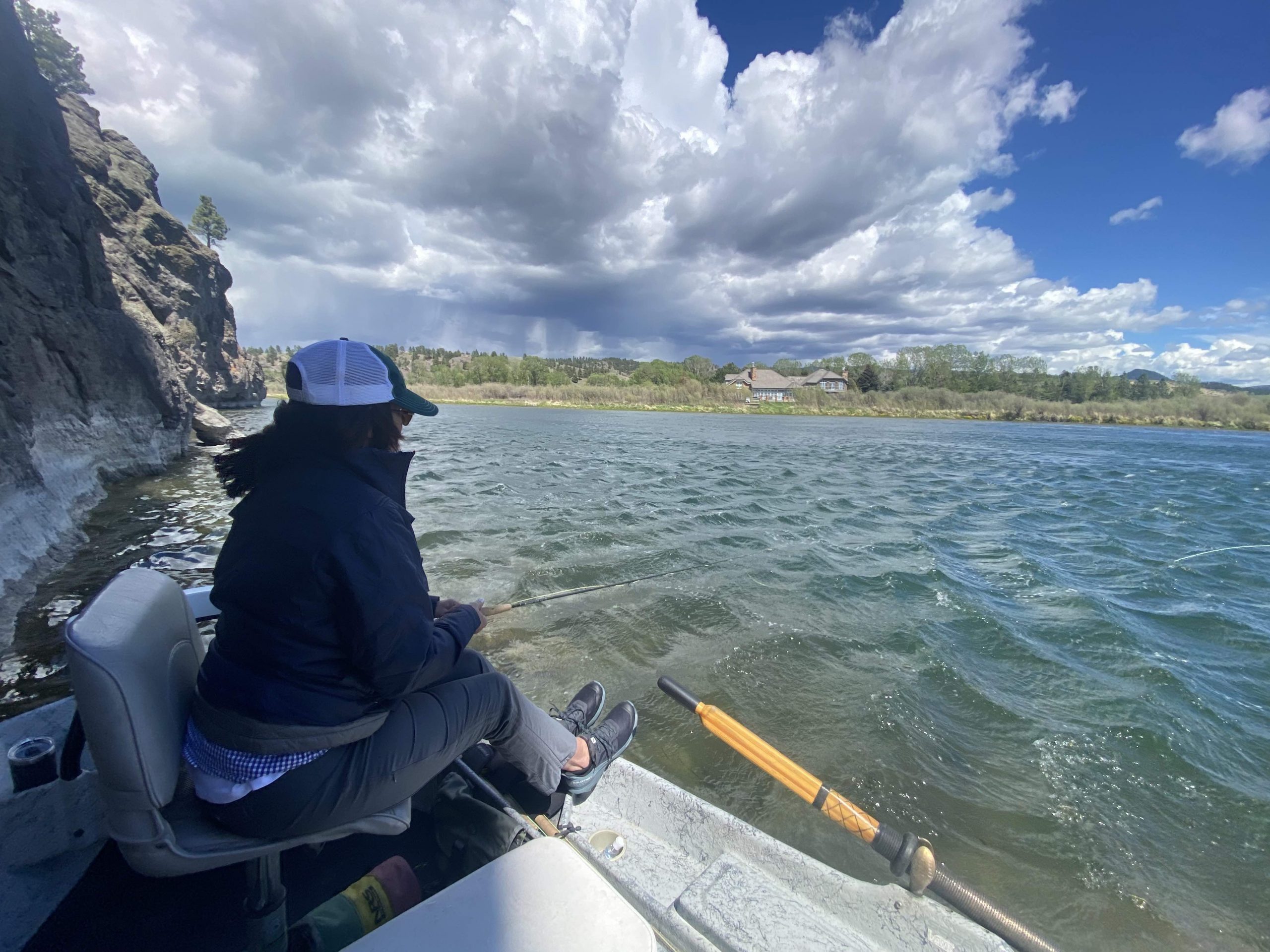 PMD’s, the next couple weeks, and a Covid Update