With the exception of some midges, nothing hatches during the winter months. The fish are eating scuds, sowbugs, midge larvae, and aquatic worms on the bottom of the river. Eggs from fall-spawning brown trout and mountain whitefish become important diet items.

To be successful throughout the winter, anglers must be prepared to imitate these food sources. A large variety of flies is not necessary to do so. Some anglers fish a Rainbow Czech Nymph trailed by a Pink Lightning Bug all winter and have great success. Other anglers get bored with this static approach and are constantly experimenting with various winter fly patterns or tying their own to give themselves an edge.

Most effective winter flies share several characteristics. They are often beaded or weighted to get near the bottom where winter fish lie. They often have a bright orange firebead or a fluorescent hotspot. A lot of them incorporate pink materials. Flashy materials help entice sluggish winter fish into striking.

The photo below shows several examples of winter flies that work well. The group on the left are heavily weighted and work well as your point fly. The middle and right groups are all good trailing flies.

The names of the patterns are listed below the image.

In addition to nymphs, winter streamer fishing can be quite good. Swinging streamers with a two-handed rod has become popular during the last few years. Whether fished with a single or a two-handed rod, streamers should generally be fished deep and slow. Jigging flies with the line hand, rather than stripping them, is very effective. Winter streamer selection doesn’t differ significantly from the patterns used during the rest of the year. However, winter streamers are usually on the smaller side. Baitfish and leech patterns are both very effective.

The photo below shows several examples of winter streamers that work well. The names of the patterns are listed below the image. 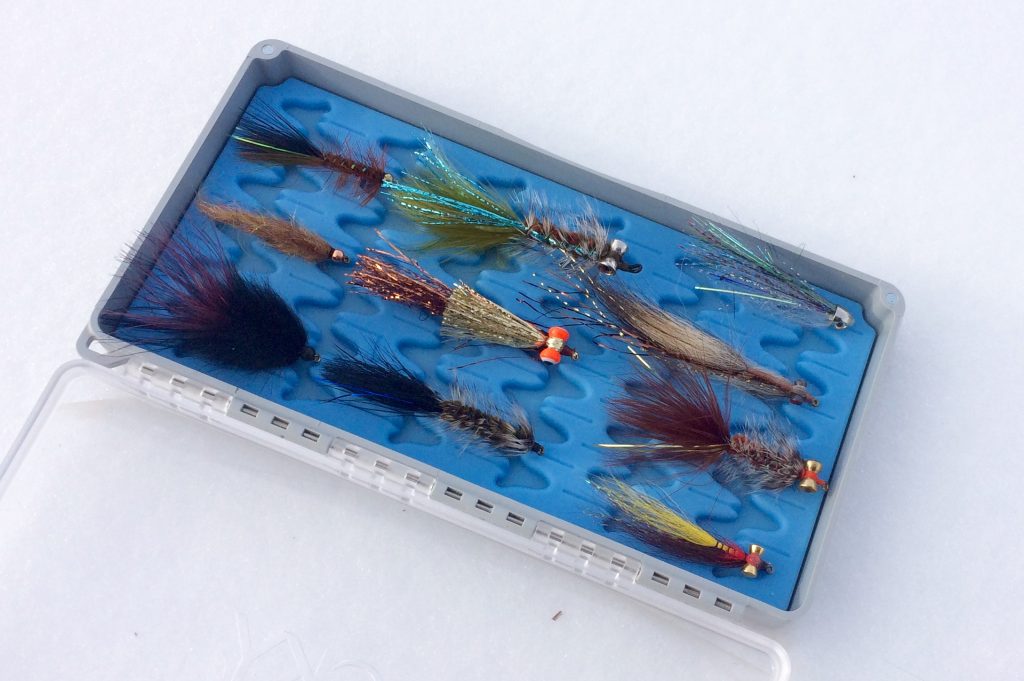 If you’re going to try your luck this January, stop by the shop to warm up with some  coffee and stock up on some effective January flies. 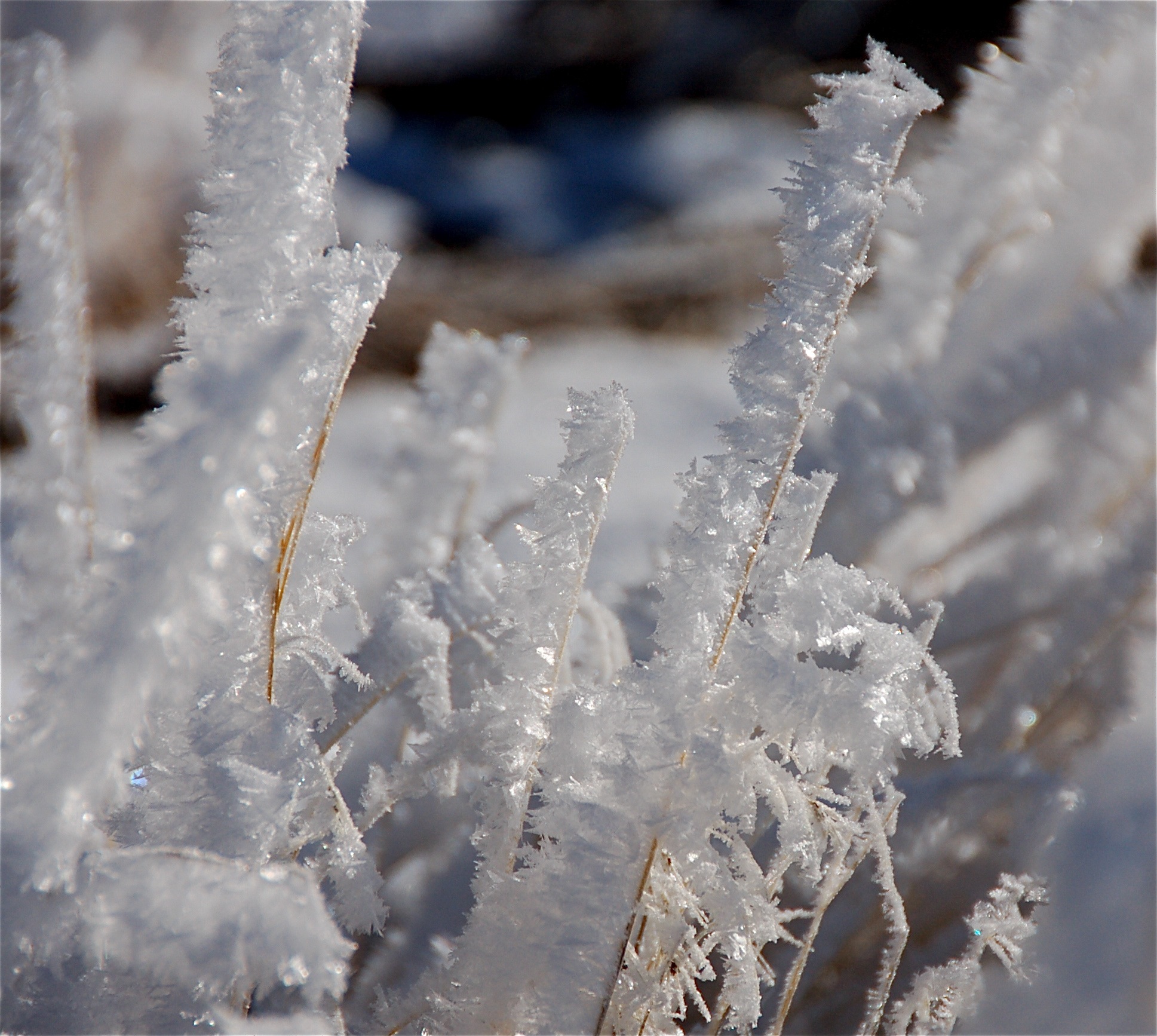 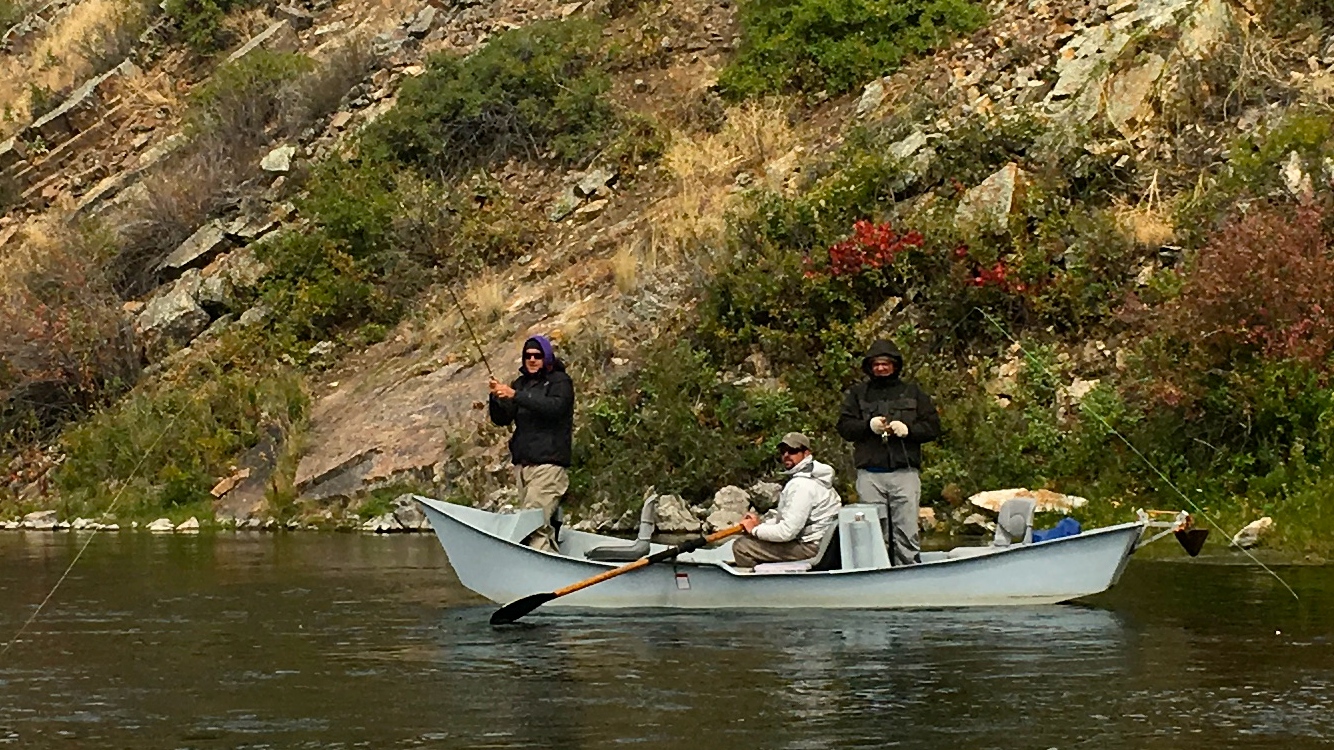 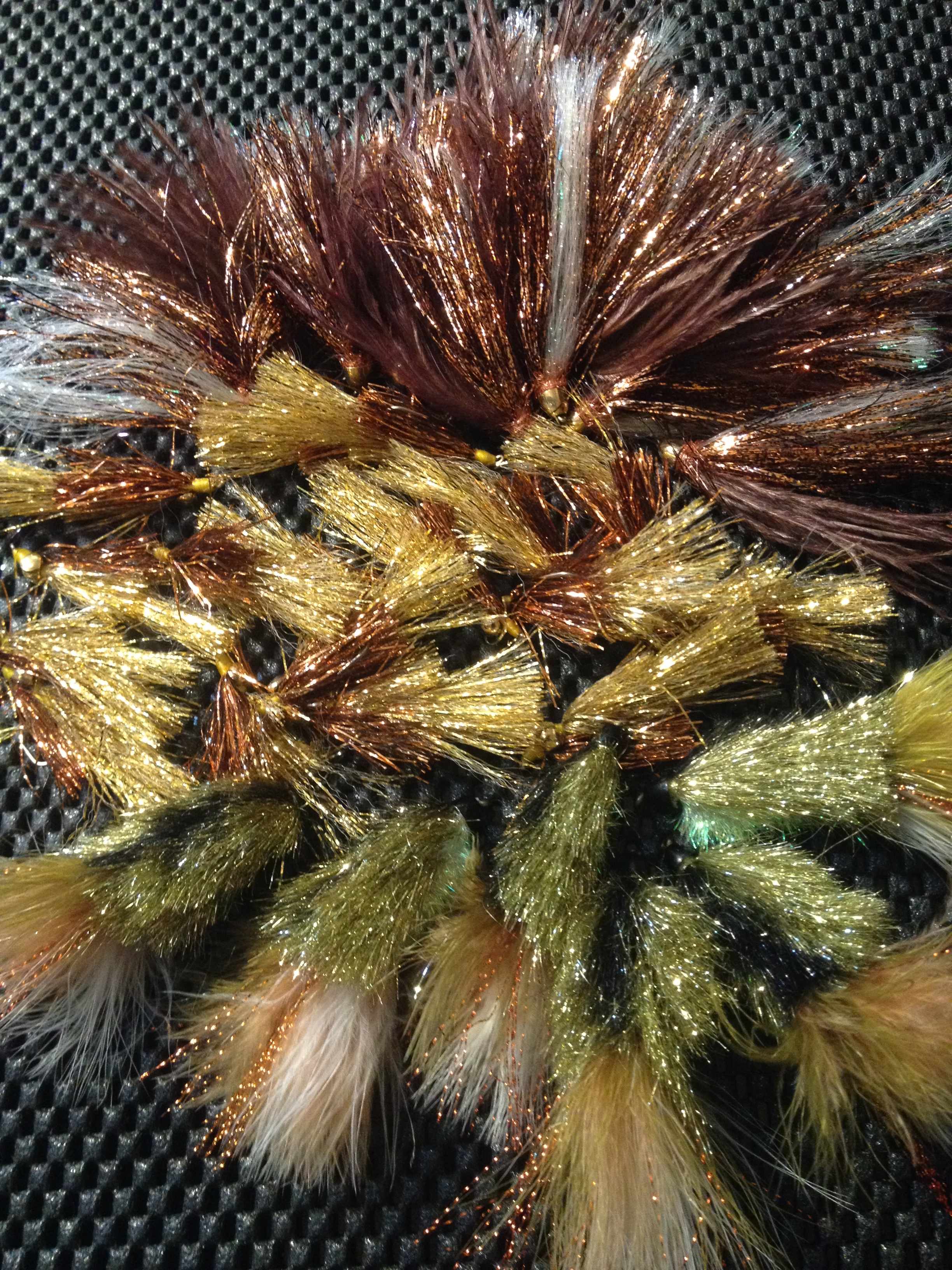