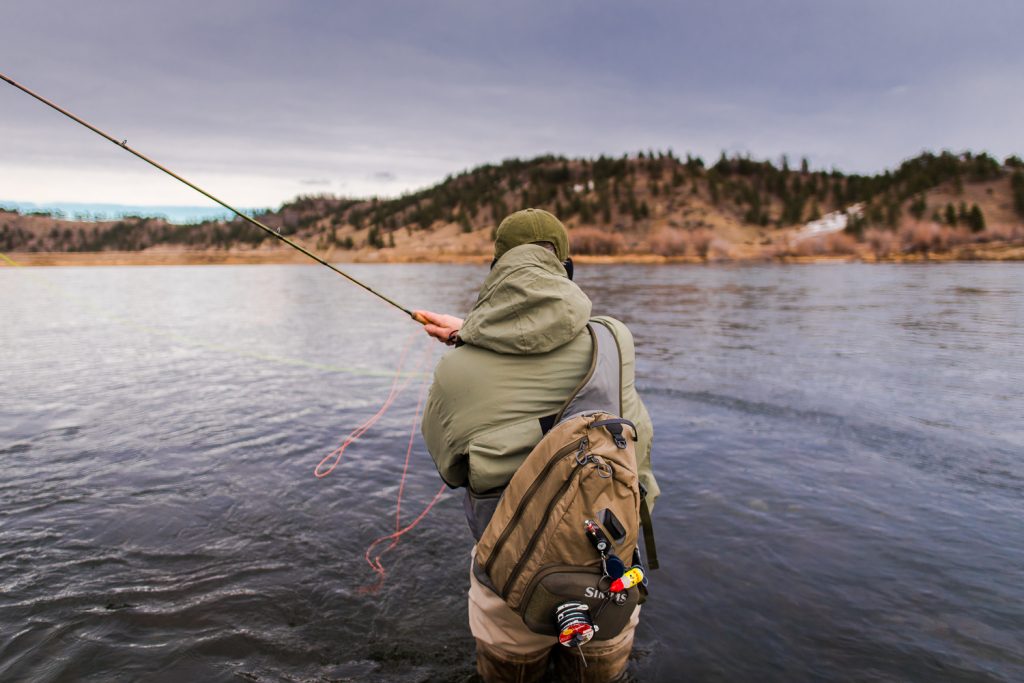 Headhunters has been dabbling in guided spey trips for the last two winters. We’ve run a few, but haven’t really pushed it too hard. Most of our guides have no interest in more work during the winter. They’re more interested in hunting, skiing and sleeping. But Mark and Dewey have sucked it up and showed a few eager folks how we fish the Missouri with a two-hander during the winter swing-season.

Some of you may have heard that I’m returning to the guide staff for the 2017 season. True story. And as part of that I will also be doing guided spey trips beginning immediately. It’s something I’ve done in years past, both in Montana and in the PNW for Steelhead. As most of you know chasing Steelhead with a spey rod is something that has occupied a majority of my lifetime. As Troutspey fishing continues to gain in popularity, we are getting more requests for guided trips and continued spey casting instruction. We are also getting requests all season, not just in the winter months. While Steelhead brought me to the spey rod, I am really enjoying discovering new riffles and runs in Montana the pull nicely.

Along with Dewey and Mark, I’ll be heading up our guided two-handed trips. And beginning the first of April, women’s world champion spey caster Whitney Gould will be joining our guide staff as well. While April and May are generally considered some of the better months for traditional techniques, Whitney and I will also be encouraging folks to give it a try with the two-hander. April and May can be unreal streamer fishing, and spey rod is the perfect tool for presenting the fly. Whitney will be on the Missouri until mid-August when she’ll move on over to the Clearwater to guide Steelhead. Whitney will be guiding all disciplines, not just two-handed, but as long as she is here I certainly hope some of you take advantage of her teaching and casting skills to improve your own spey casting.

If you have any detailed questions you can call the shop or contact me directly. Hope to see you out on the river this winter, one hand or two.

below: Whitney Gould rigging up on the Missouri River. 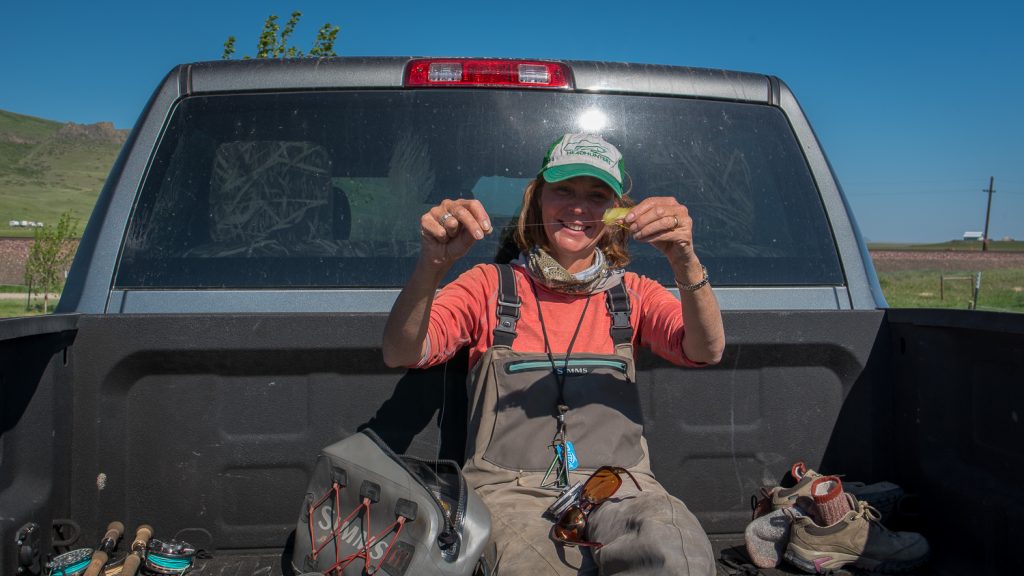 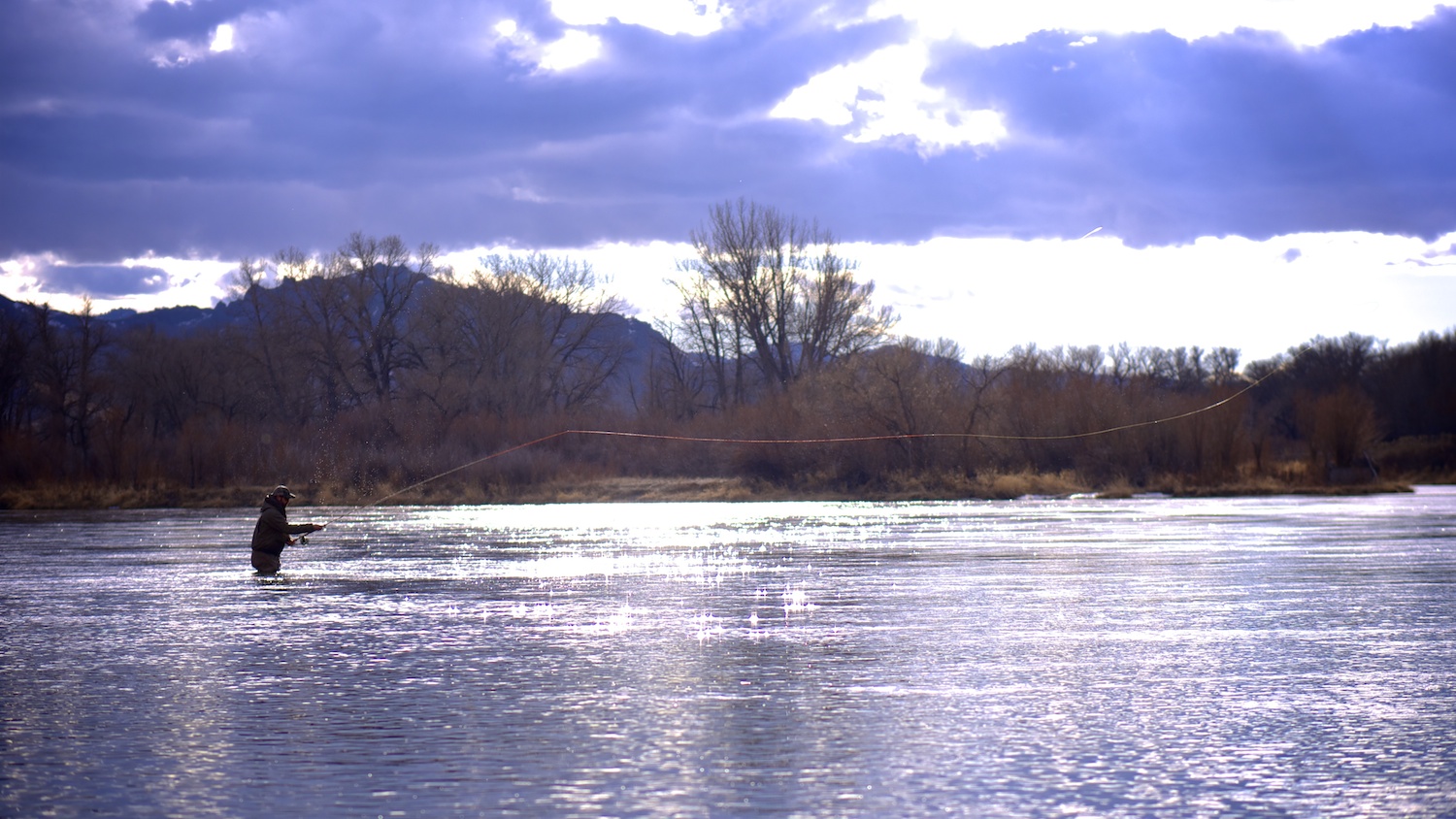 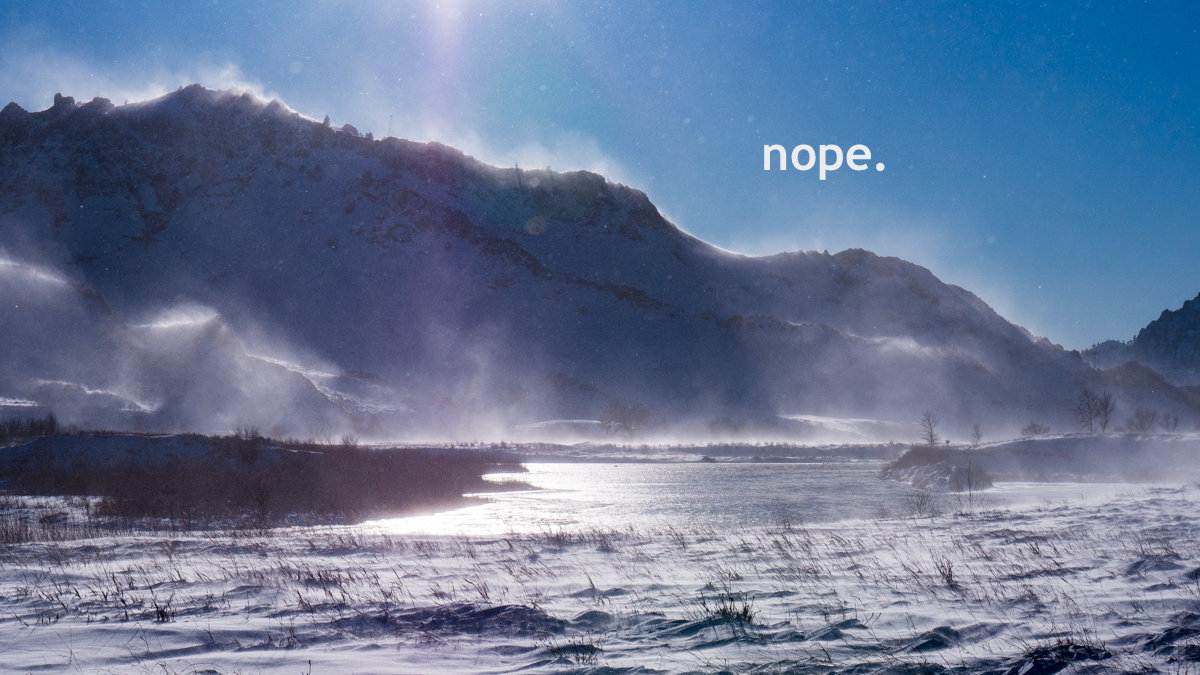 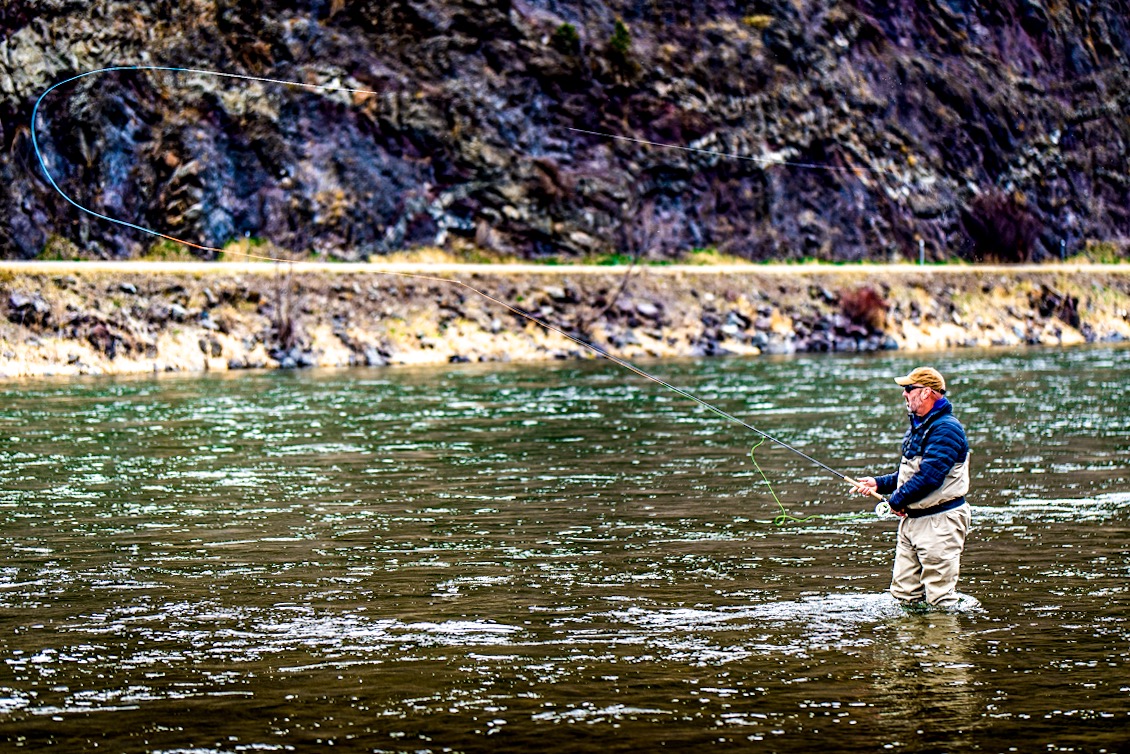 Weekend Tip: Keep Those Hands Down