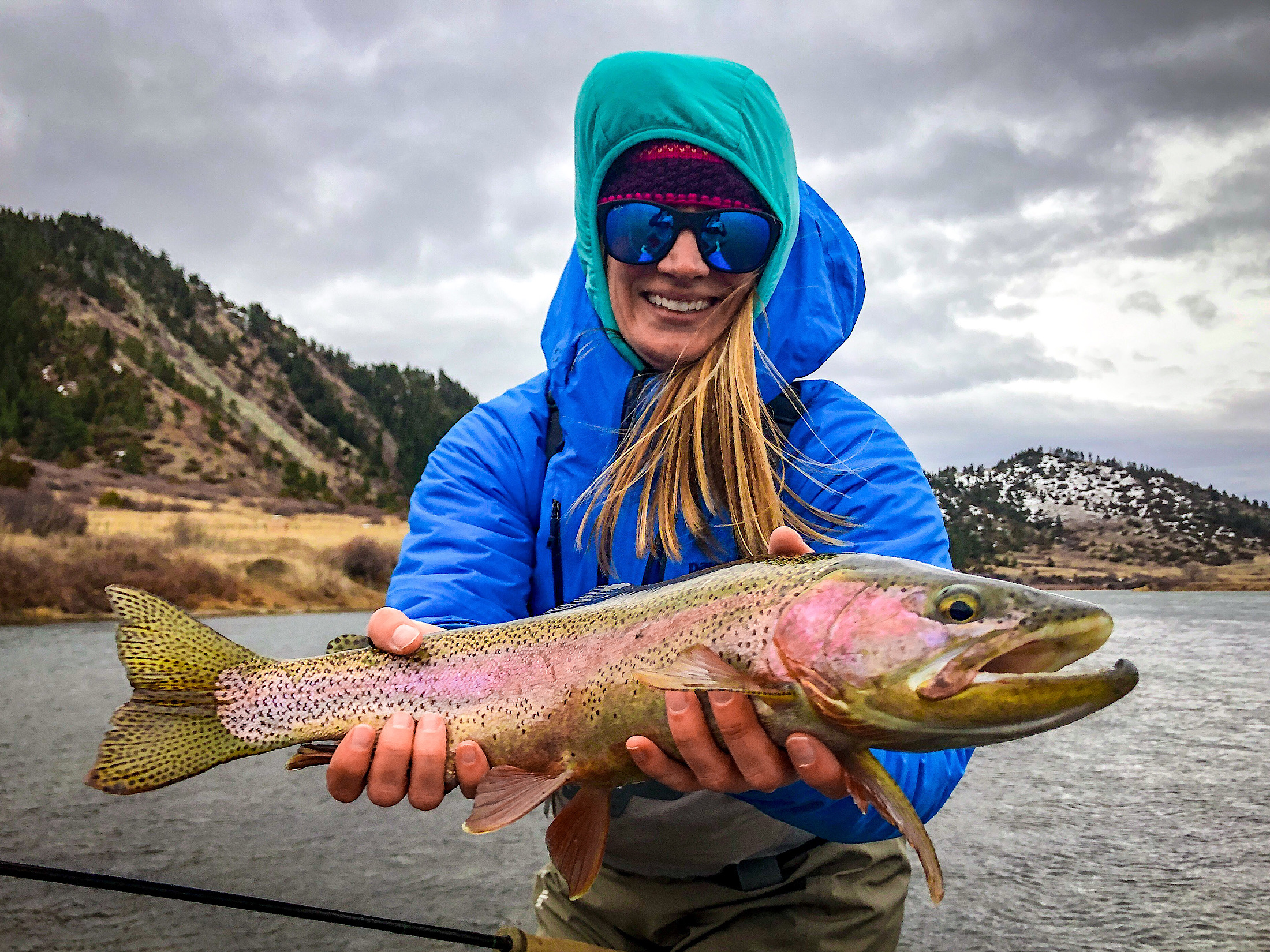 Still swinging here on the Missouri River, but those water temperatures have dropped and the fish have really tanked up in those winter lies. Sink tips and gentle presentations are key, and productive spots are far fewer than they were a month ago. No surprise really, the Mo’ typically hovers just above the freezing mark after the New Year.

I fished with Kelsi and Audrey from Hamilton this week. They are energetic and hard-working anglers, and while we didn’t set any records they each caught a few very nice Rainbows. Lots of very subtle grabs that are nearly impossible to keep hooked (if you even hook them).

see images: top, Kelsi with a beautiful fish, below, Audrey shooting the new OPST Micro Skagit and showing off a great Rainbow she landed on it

Big long classic Missouri glides will still produce, but you may just want to walk to the drop-off and move slowly, changing tips, flies and presentations until you find the one they like. While I generally don’t like repeated casts from the same position  (I like to move quickly) it will pay dividends this time of year.

Because the fish are concentrated at the head of the big, deep tanks, you could make the argument that car fishing is as productive – if not more – than floating. Plus you can jump back in the car for a warm-up and coffee break between runs.

As I walked out of the shop the other day, I grabbed the only demo we have of the new OPST Micro Skagit (10’ 4 weight). It was rigged with SA Absolute shooting line and an SA Skagit 210 head. While I’m fully aware that Ed Ward/OPST uses different grain recommendations than the rest, it still seemed awfully on the light side. But Ninch assured me that it fires and fires great. And you don’t argue with Ed Ward.

Both were correct. This 4 weight fired like a rocket with the 210 grain head, and had absolutely no problem turning over a 4×4 sink tip and large bugger. This rod is super light in the hand, and comfortable with the hybrid single/two-handed grip. I look forward to getting out there and trying some more lines on it. If you’re interested, we have just the one demo in the shop, so you may want to call ahead and reserve it. I highly recommend it. 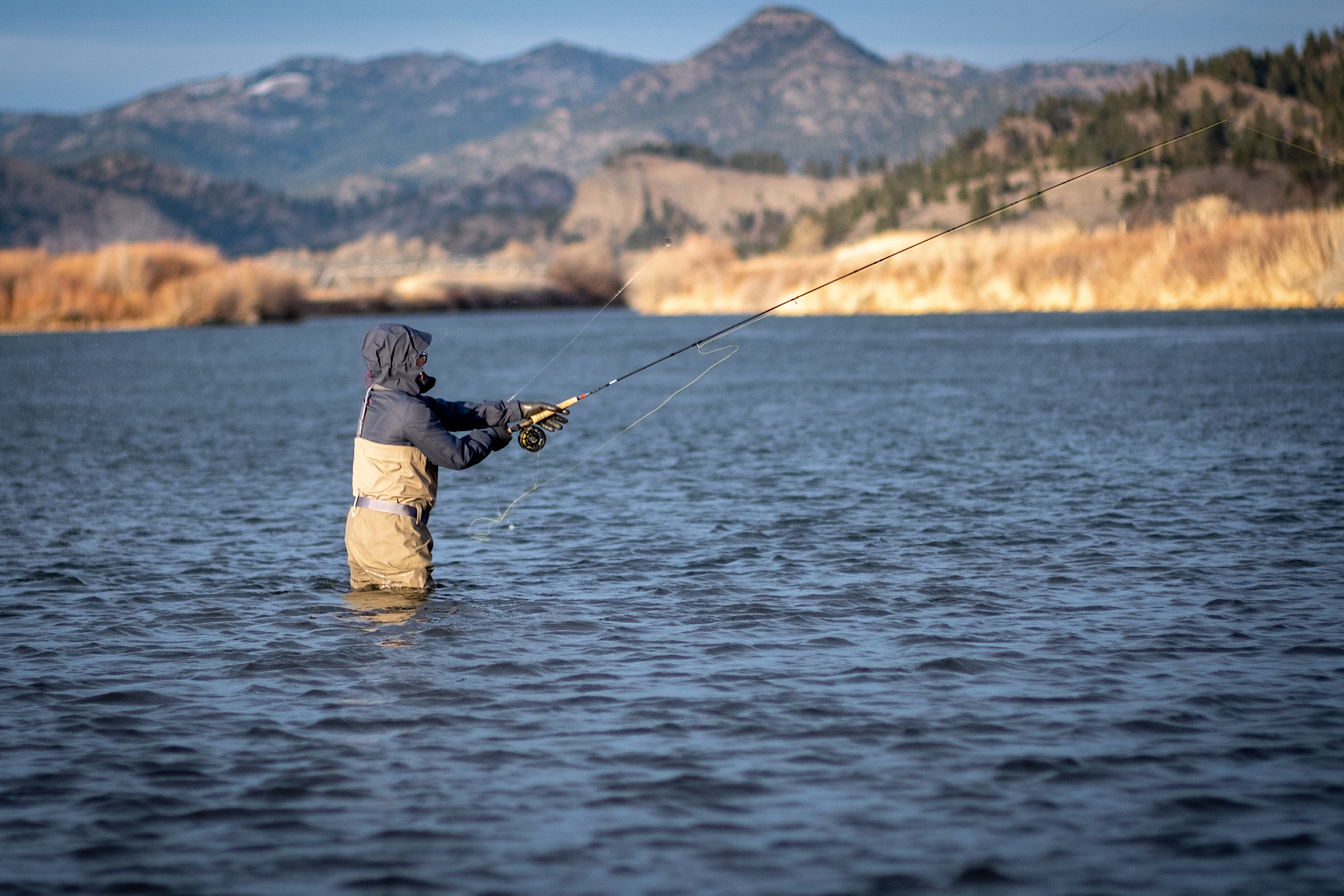 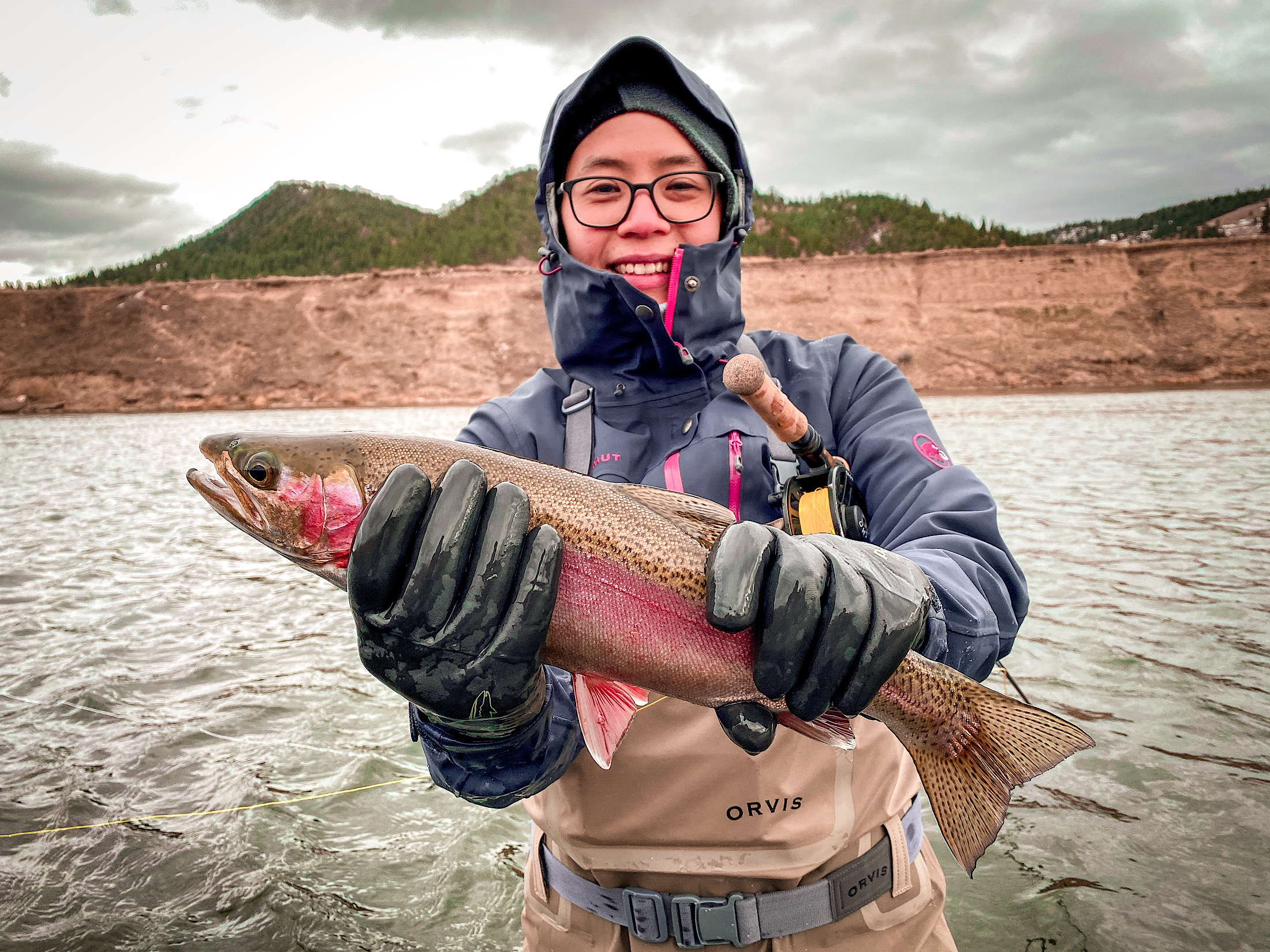