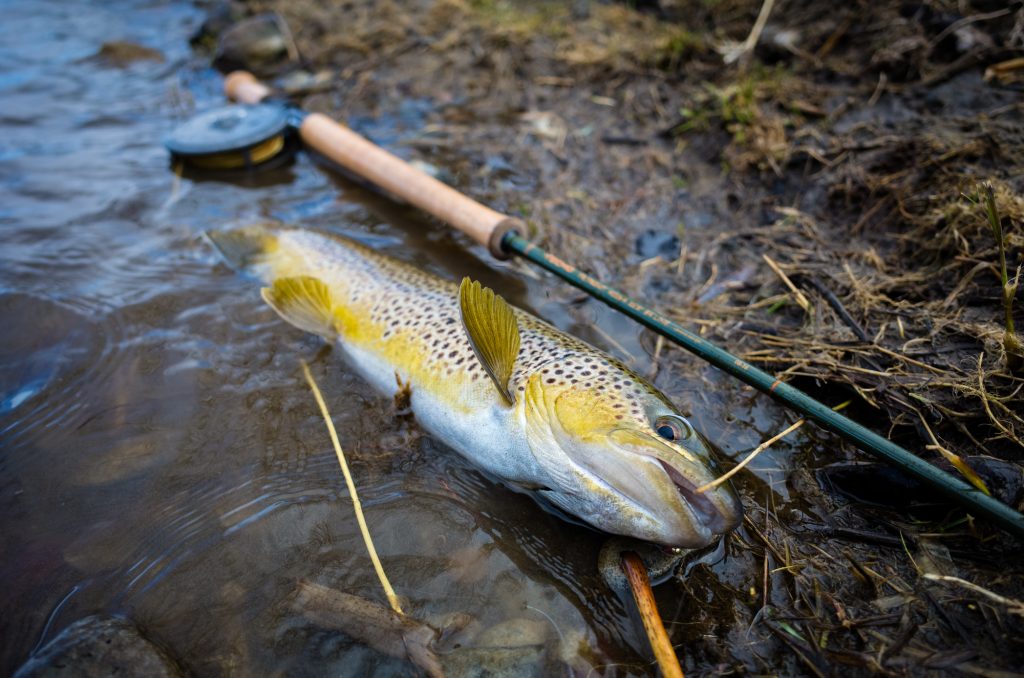 A couple of months ago, Scientific Anglers sent me a few prototypes of some new “Trout Spey” lines they were working on. I’ve been fishing them regularly and have been really impressed. They cast extremely well, and feel right (not too heavy, not too long) on a variety of 3 and 4 weights I’ve tried them on. Last night, I returned home after swinging the Missouri with said lines (last fish on the prototypes above), and there on the counter was a package from SA with the final product.

Called the SPEY LITE, they are available in Skagit heads and integrated lines, and a Scandi Integrated line. They are offered in grain weights 150-360. The colors are nice but understated. The Skagit in a Horizon Blue, and the Scandi in a standard Willow Green. I would like to see the Scandi in a shooting head, but after fishing the integrated version for a while now, I may be coming around. The reason I like the head system is mostly for convenience. With an integrated line I have to have a reel dedicated to that line. Also to come later are matching shooting lines. If the shooting lines on the integrated lines I’ve tried are any indication, these should be very popular among the trout crowd.

One of the most innovative features is the textured transition zone. SA has added a transition zone into the integrated lines that is both colored – so you can see it – and textured – so you can hear/feel it. I immediately found this to be super helpful while stripping in to make a cast. No more staring into the sun to see if was at or near the right spot. This feature alone sets this line apart. I expect this feature to be on the shooting lines when they come out. For now, you have to get an integrated line to see what it is like.

Casting wise, these lines performed how I like a line to perform. They cast and fish light, but with power. They are not clunky rectangles like some Skagit heads, but they’re no whimpy either. They also seem to fish with less drag on the swing than some lines, which is very nice when fishing smaller flies and slower currents. The soft-hackle crowd is going to love these on a #2 or #3. The Scandi lines have a built in intermediate tip, which is nice for casting turnover, fishing small unweighted flies, and maintaining your anchor in the wind.

I should add that I have been using the Third Coast Textured Spey Tips from Scientific Anglers, and really like them. The light sinking versions are all a 4×4 combo of two densities (I/S2, S2/S4, etc.). I tried them to see how well they cast on SA’s own lines, and they do it very well. I should add that I don’t really like the floater. It’s too bulky and is half white, half optic green. A little bright for trout fishing. But if I’m using a floater I can use a ploy-leader or the Scandi.

Speaking of Poly Leaders, there were also some new Sonar Leaders in the package. Scientific Angler’s version of the popular “poly-leader”, these appear to be much higher quality than others I’ve used. Way stiffer, and the coating flows right into the level 1 foot tip. I’ll need to get out and fish them.

The new Lines – retail and demo – and leaders are on order and should be arriving shortly at Headhunters. I know many of you have been jonesing for a Scandi line for your Trout Spey. Here it is. And I think those looking for a true-to-weight Skagit head that casts tight will love this new head. 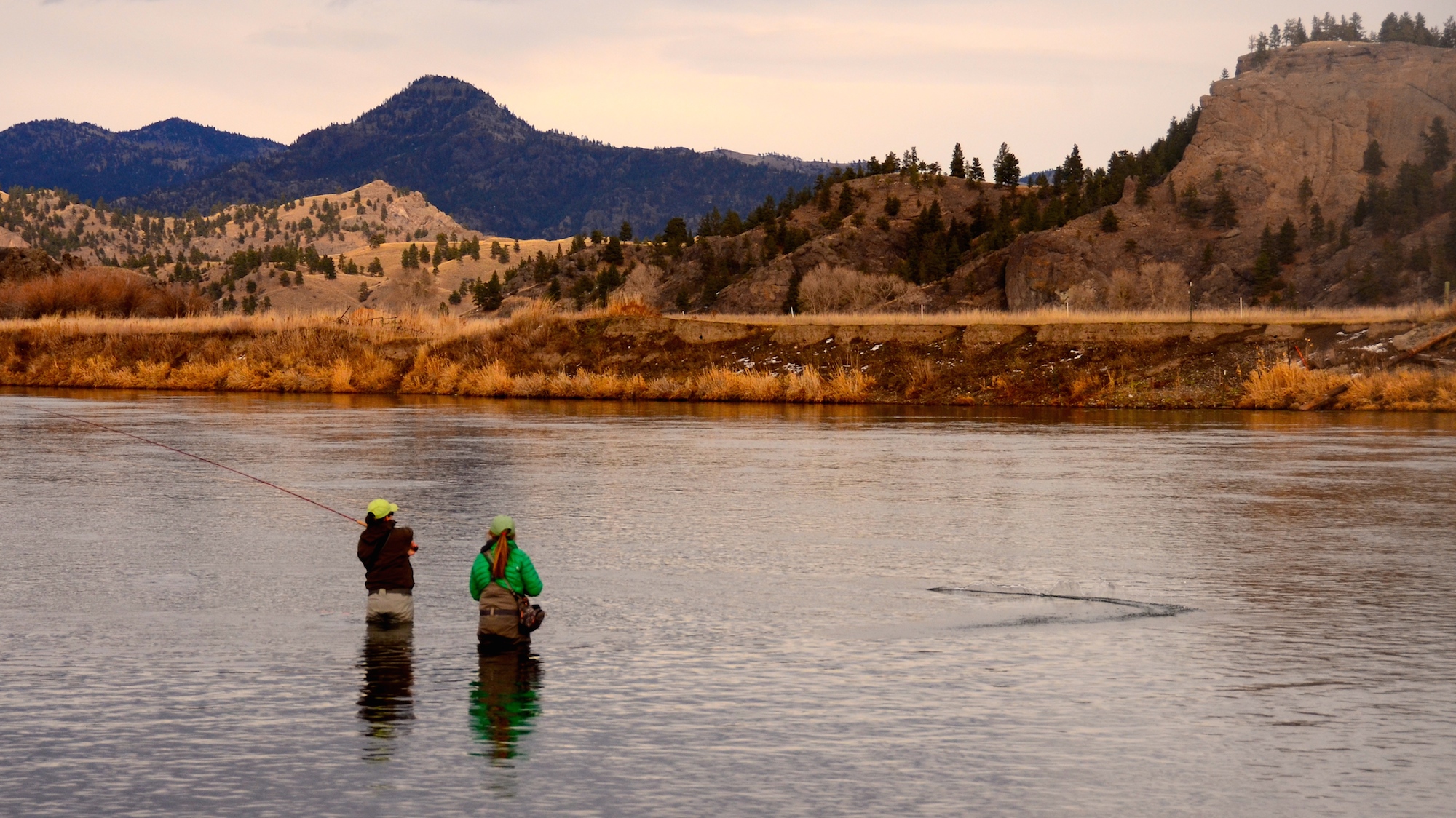 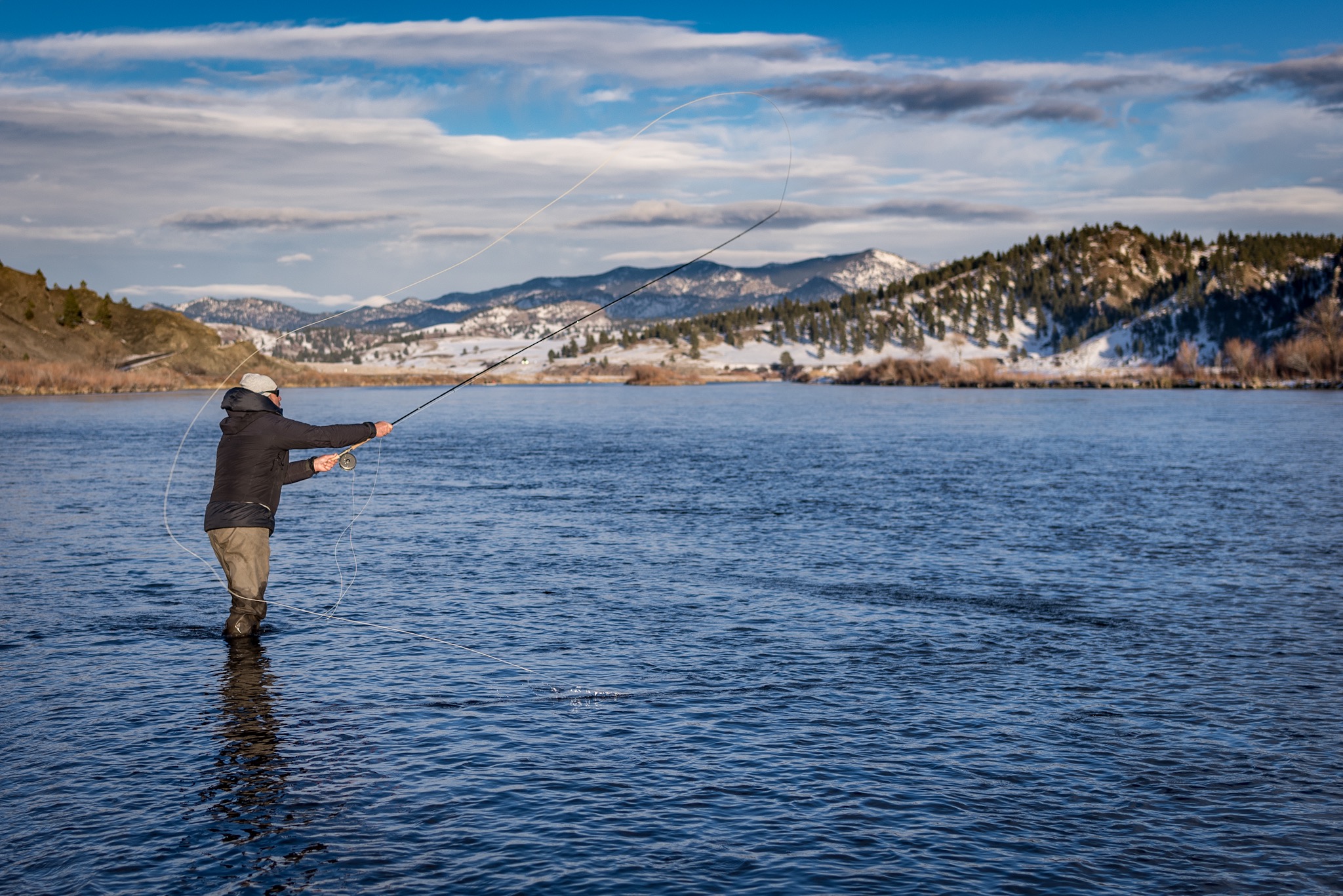 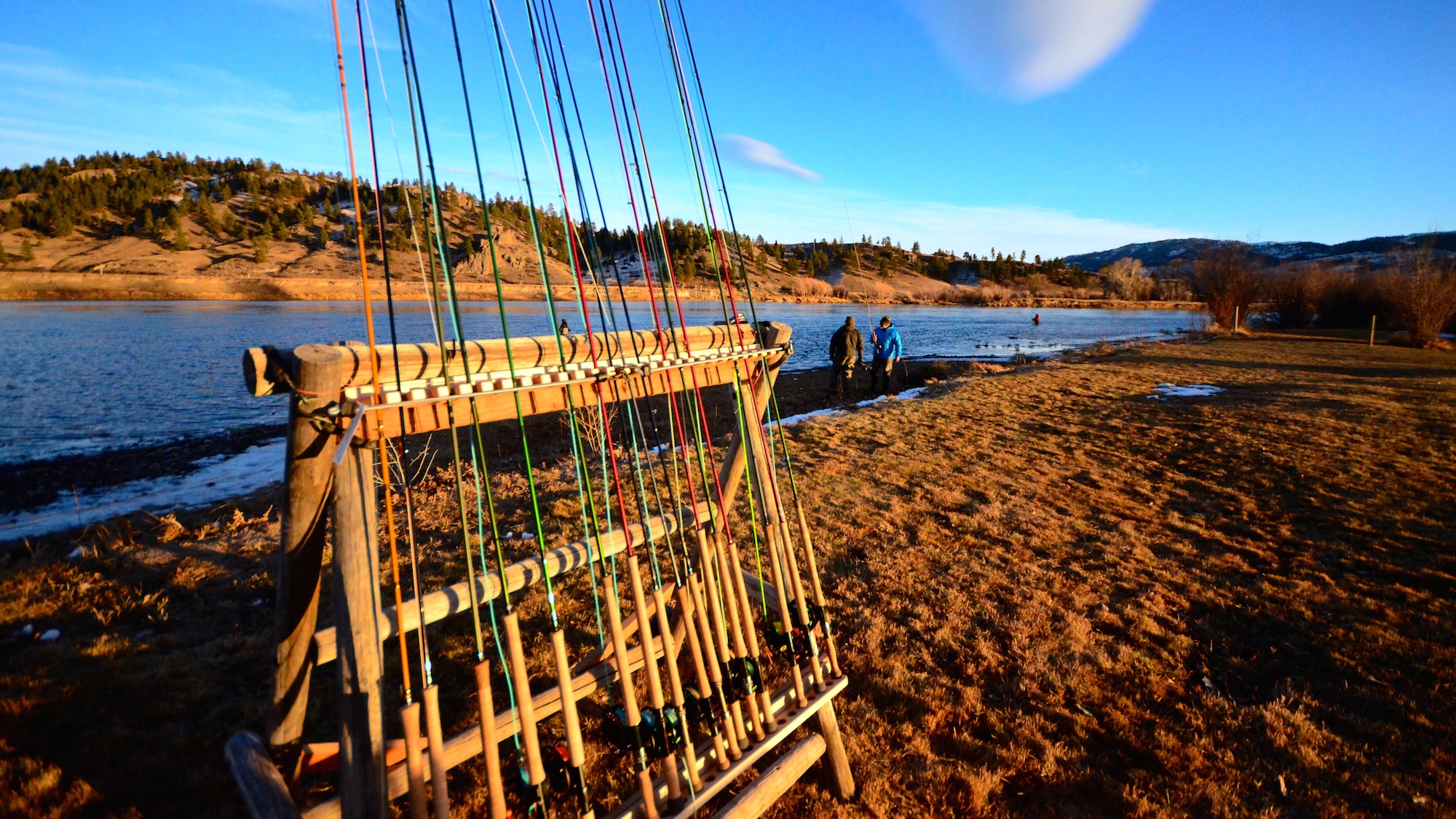