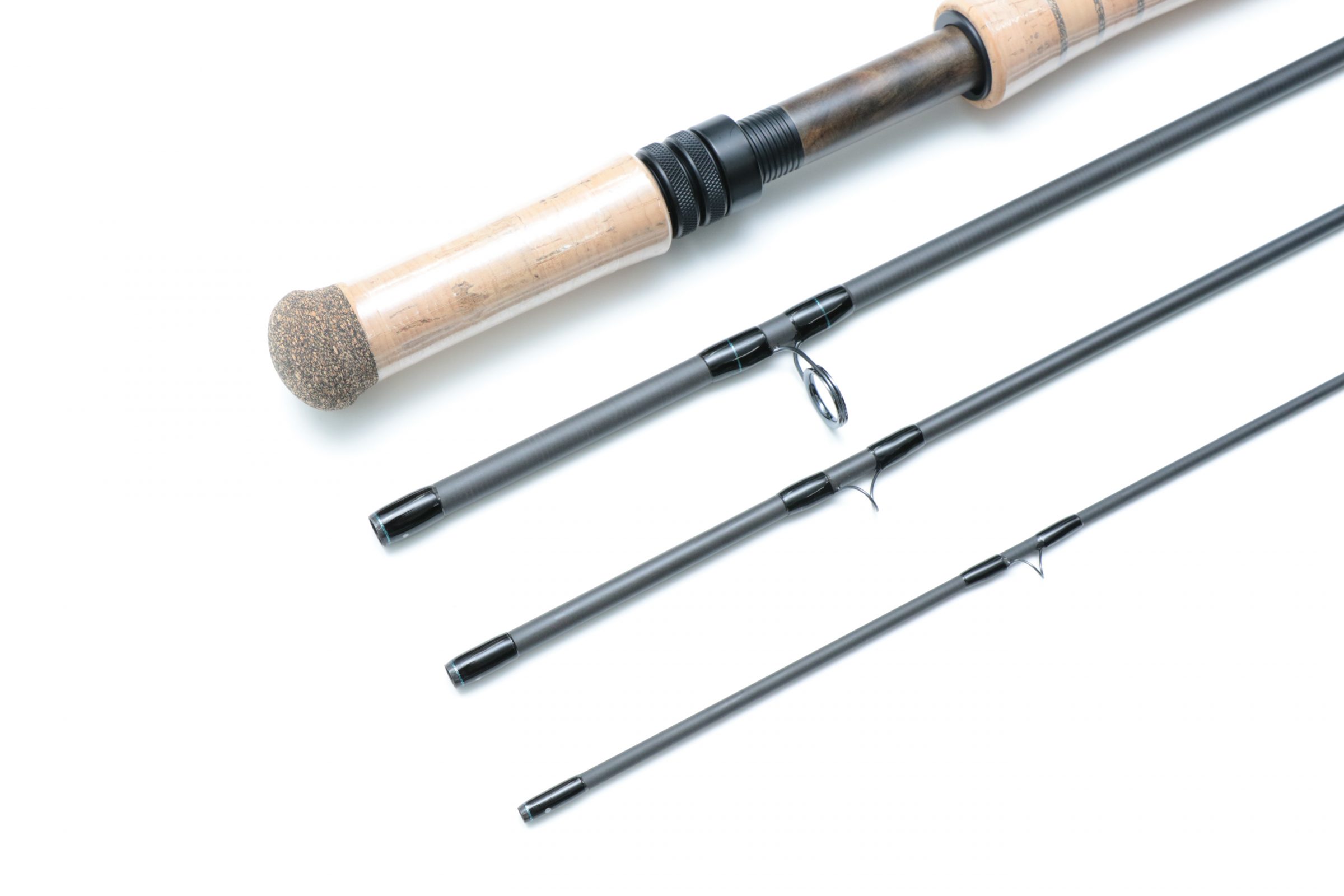 We’ve just received a handful of the new OPST Micro Skagit rods designed by Skagit legend Ed Ward. We’ve been excited to see these long-awaited rods, and feel fortunate to have gotten in on the initial small run, which was limited to 2 rods in each size. Because of the limited availability and our expected demand, we won’t be running demos of these until next year when more rods become available.

The rods look fantastic, and are built with our favorite Recoil titanium guides. Satin finish, nice satin walnut barrel in the seat, metallic electric blue tipping and nicely done cork that has some PNW rings, but doesn’t look like a first grade art project. The most noticeable difference between these and the rest of the industry is the short single-handed half wells fore grip on the 3 and 4 weights (the 5 weight has a traditional longer spey fore grip, but we’re told that may change to the smaller grip in the future).

If you’ve watched some of The OPST videos, you’re may be aware that Ed and the rest of the crew are proponents of both single and two-handed spey casting. The lines have always been designed that way, and so are the rods. You’ll also notice they are shorter than “industry standard”. Why? Because Ed Ward said so.

If your going to pull the trigger, remember that OPST uses lighter grain windows for line weight than many manufacturers. OPST grain windows for #3, #4 and #5 would be equivalent of #2, #3 and #4 for most of the rods we carry  Why? Because Ed award said so.

If you’re a fan of OPST and you’re itching to get your hands on one of these, we suggest you pull the trigger soon. Once these are gone we won’t have more until sometime in early 2020.