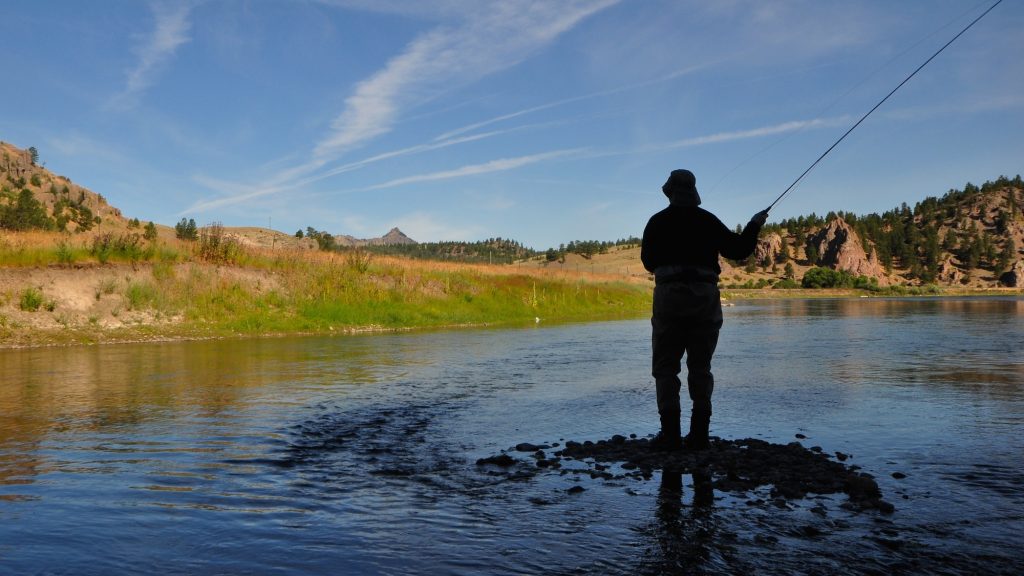 Anglers come into the store and ask a ton of questions. We love to answer all that we can. And we do!

We’ll let you in on a few of the secrets for success. Secrets, not really, but some of the things that we recommend include the following.

It get really quiet in the latter part of the month. August is quiet too. The weeds may come but they are not an issue yet. Look us up for lodging and guide trips if you need any help in the future.

Headhunters open daily @ 6am. Open late til 9pm. See us for education and information about all things Missouri River. 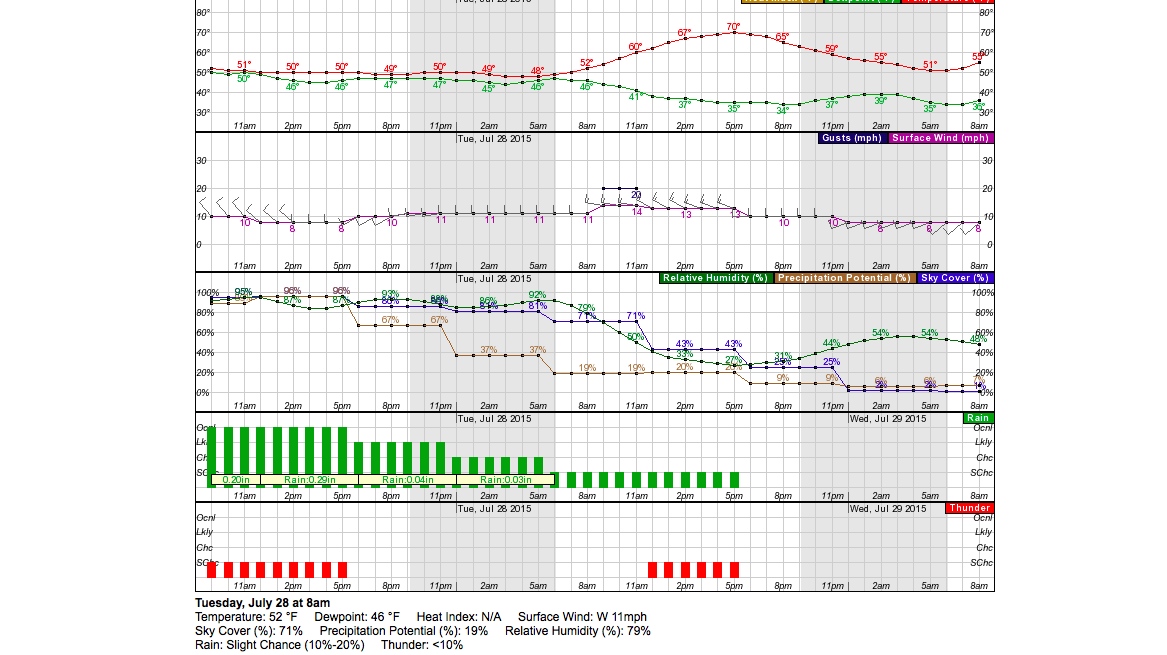 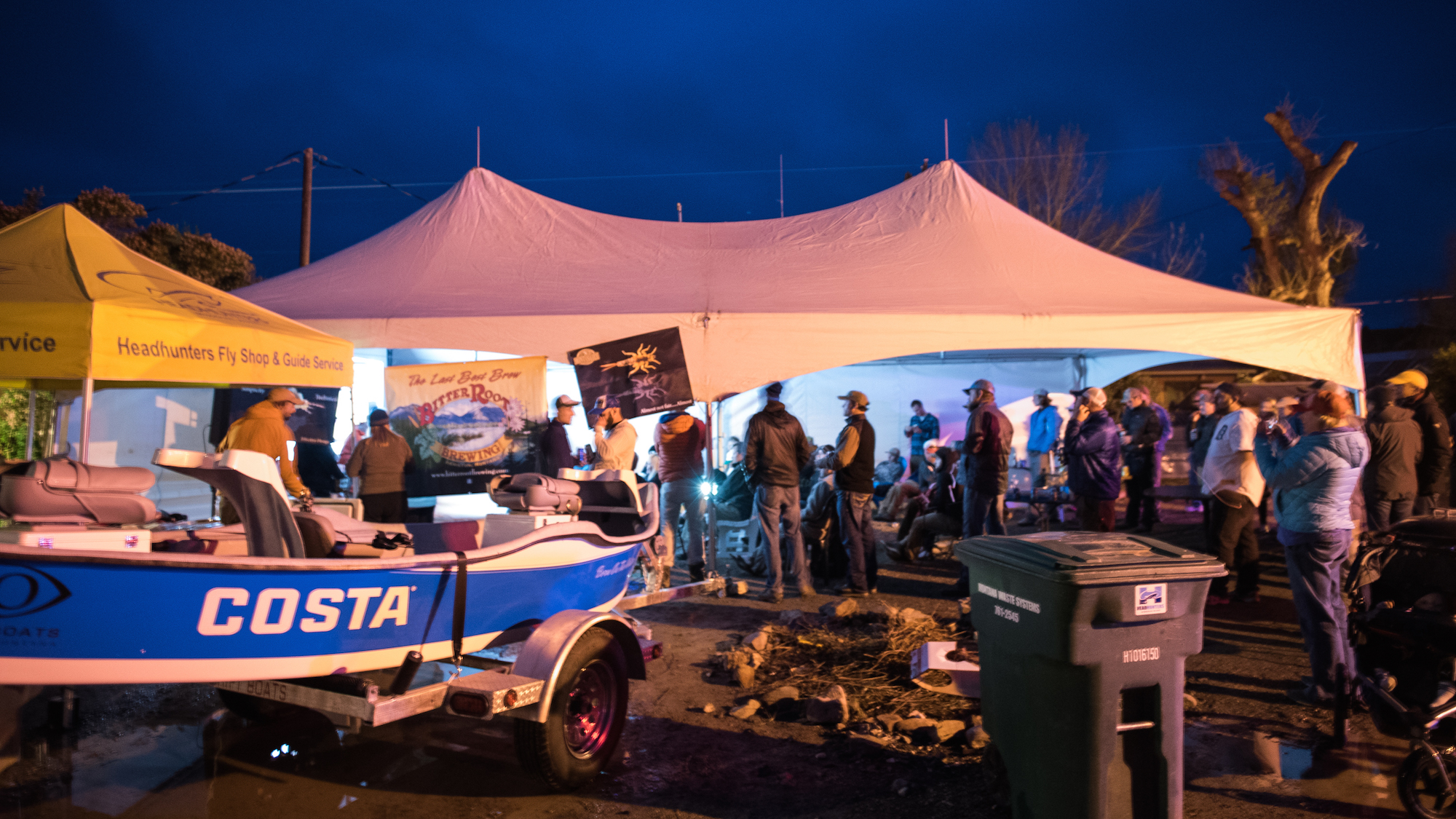 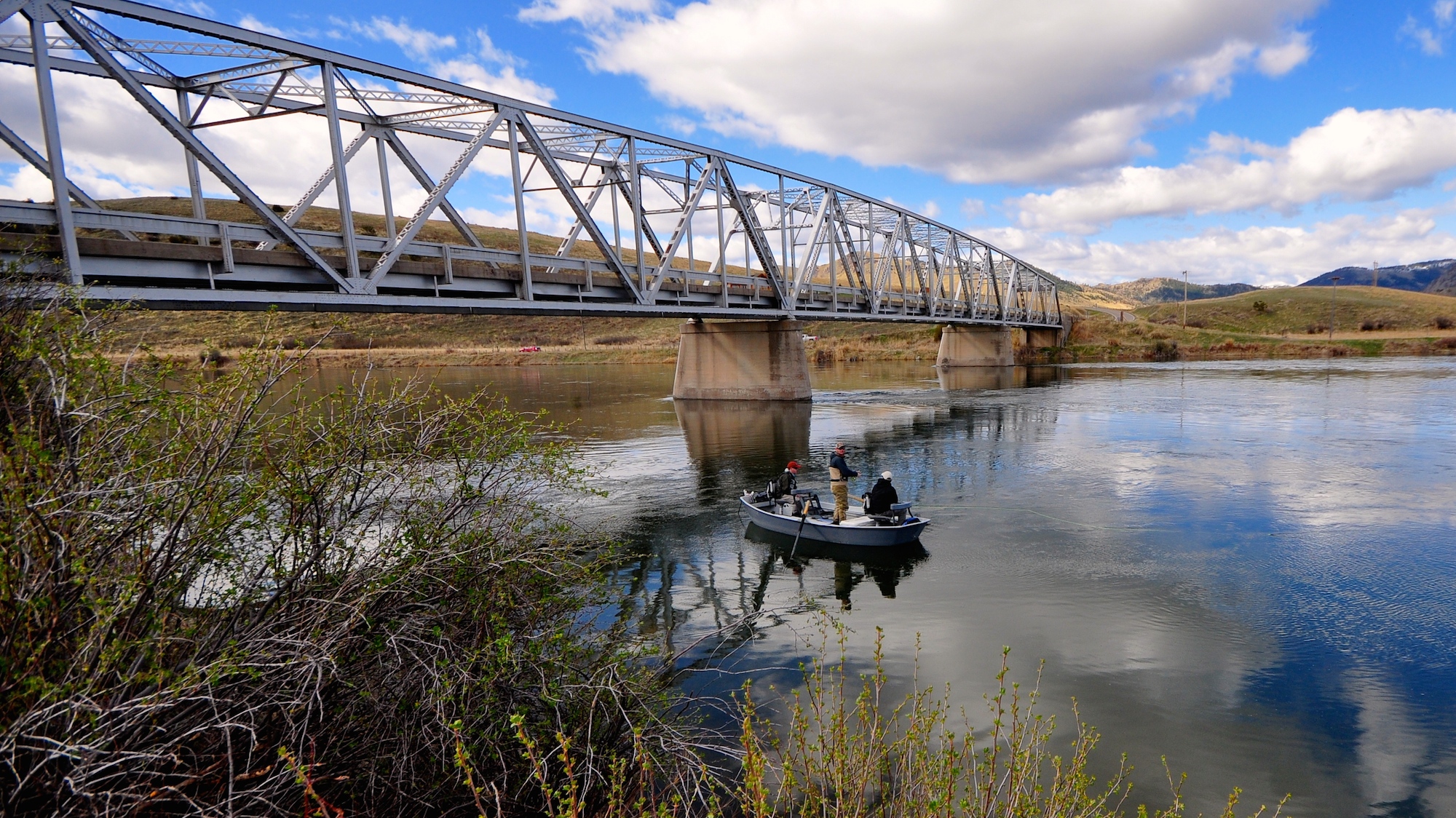 How to locate Spring Nymph Water