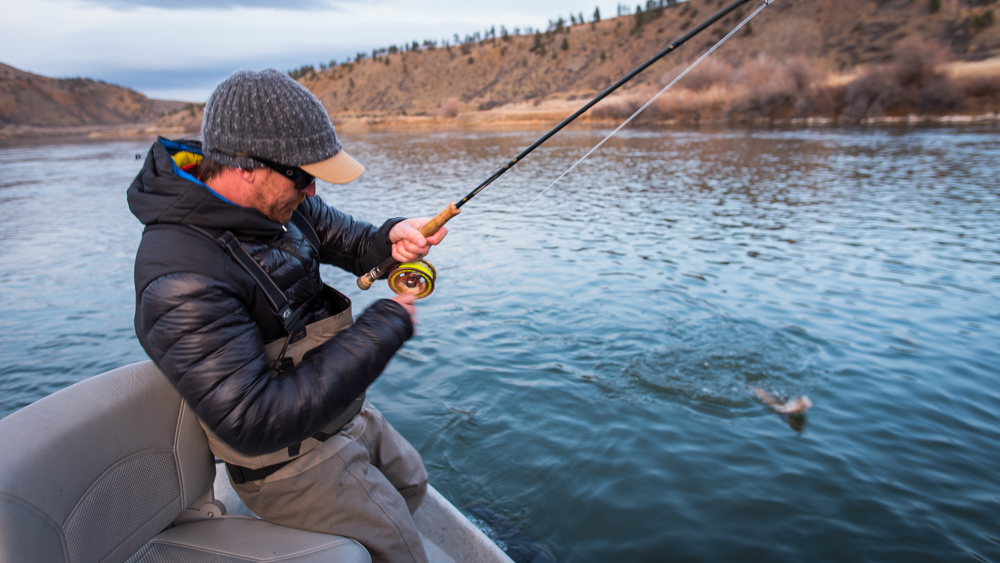 We should be waking up to an all-day snowstorm in Craiglandia this Monday morning. Sunday was a beautiful, almost windless day on the Missouri River. I spent it doing something I just don’t do that much anymore in the winter. Fishing from the boat with streamers and nymphs.

Sam and Eric from Simms Fishing came up from Bozeman to get a little trout fix before the big storm. Fishing was OK, not great by any means. If it was cold and windy I would tell you it sucked. But it wasn’t and it didn’t. We caught some very nice Rainbow’s on streamers (a couple on nymphs), a few Browns, and did it all with single handers. We saw the two-handed crowd out there. They were swinging in the usual spots.

Best rig for us was a Foxy Clouser/small bugger combo fished on an intermediate tip (Ninch/Sara/Braden can show the right little buggers). That’s all that really worked. The angler in the front of the boat ruled, as it allowed him to do a slow-swing and retrieve. Most of our fish came on that. The guy in the back pretty much got hosed.

That slow swing and retrieve is very similar to what we do on foot with our spey rods. Probably was a good day for the two-handed crowd.

Headhunters probably won’t be open today (Monday), depending on the road conditions. Julie will probably show up at some point to answer calls and count all the money, but if you need shuttles, please call in advance. If there is no answer give Julie a shout at 406-868-5473.

Mostly heard good but not great reports over the weekend. Everyone seemed happy, and as mentioned above, the nice weather will have something to do with that. Similar streamer reports from the Dam to Pelican. Some fish rising Saturday, but we didn’t see much surface action today. Definitely some anglers about, and a few stayed the weekend at the Craig Trout Camp.

After this storm blows through we are hoping for some nice temperatures and more good fishing conditions. A little increase in the flows would be nice. Ice fisherman are probably hoping for a good arctic blast so they can go fill some buckets up with Perch. We’re still finding them in the river as well. Inch says he talked to someone who swung up several on the Spey rod the other day. Perch an the Spey. Who-da-thunk-it.

Be careful on the highway if you do decide to venture to the river today. Last night saw some pretty good rain from Wolf Creek to Cascade while I was driving home from work/fishing. That should turn into a nice sheet of ice that will be hidden under that fresh snow. Yikes! And take care on the ramps as well the next two days. 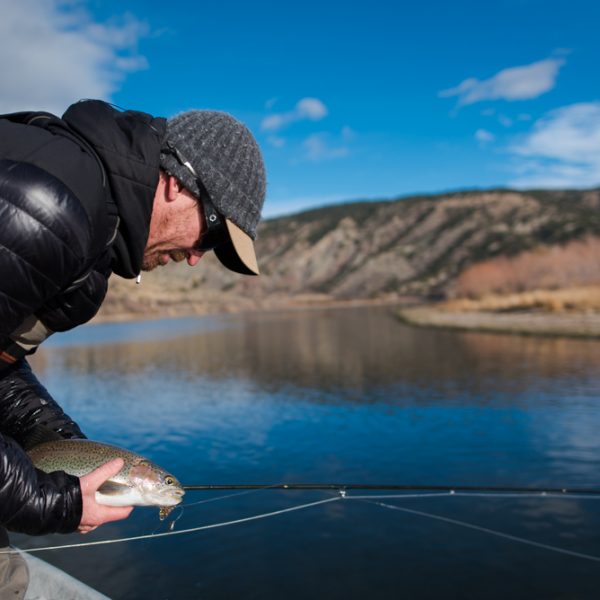 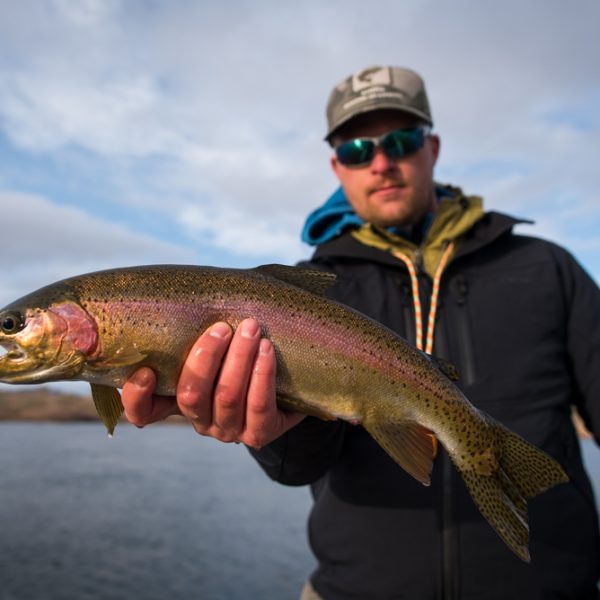 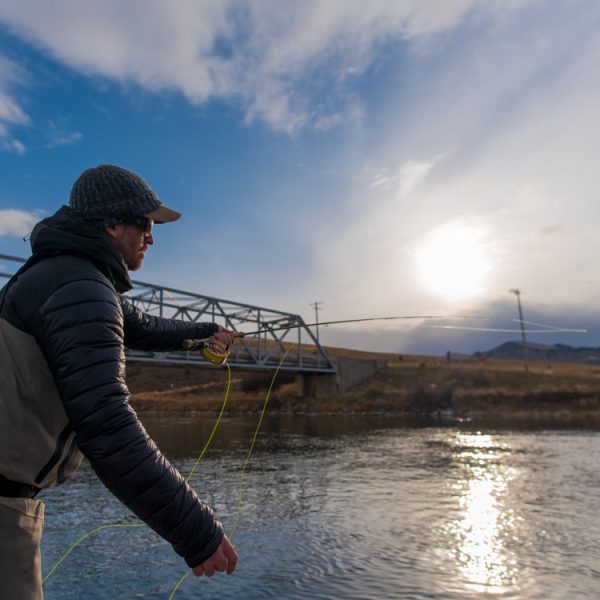 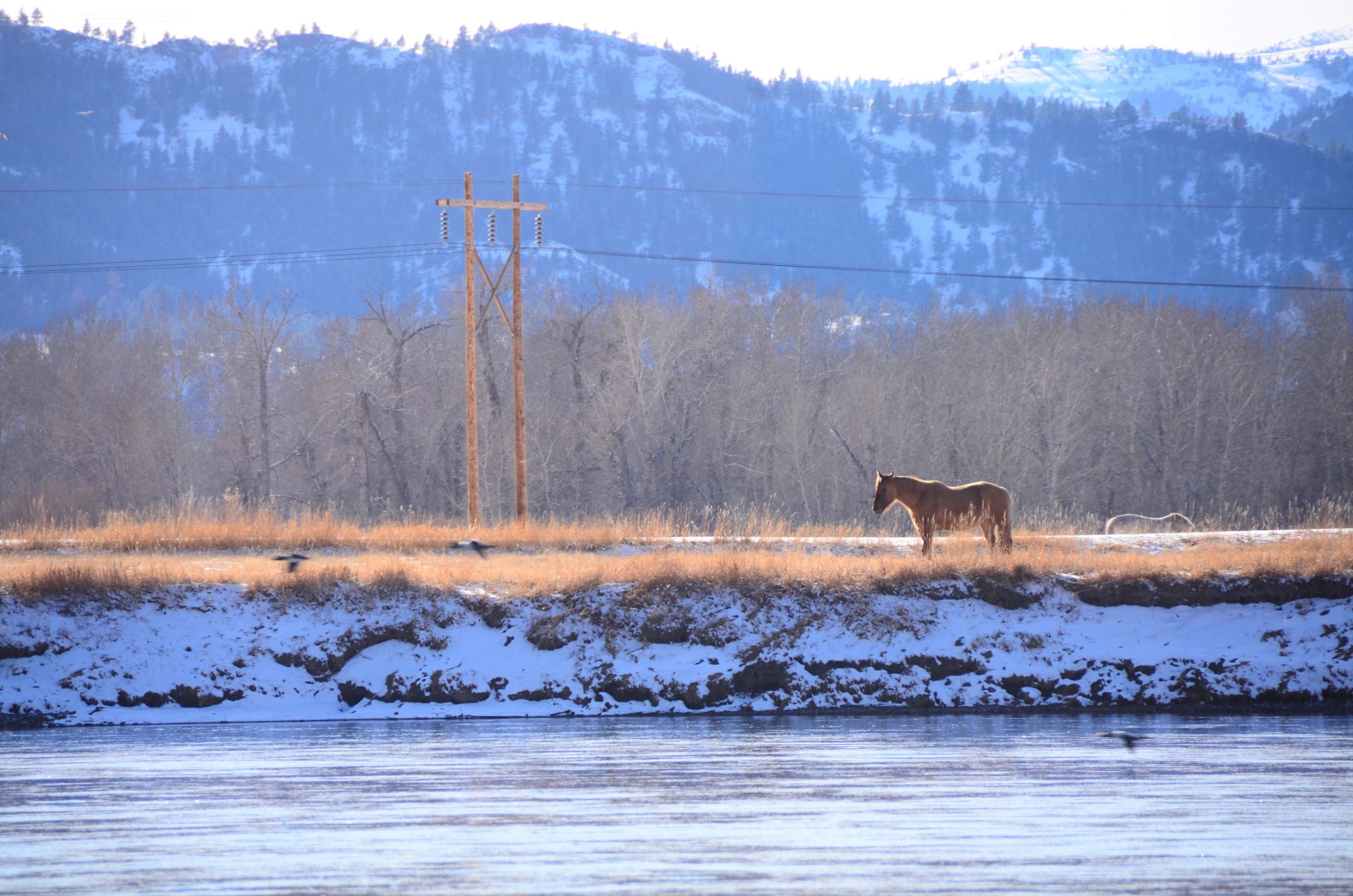 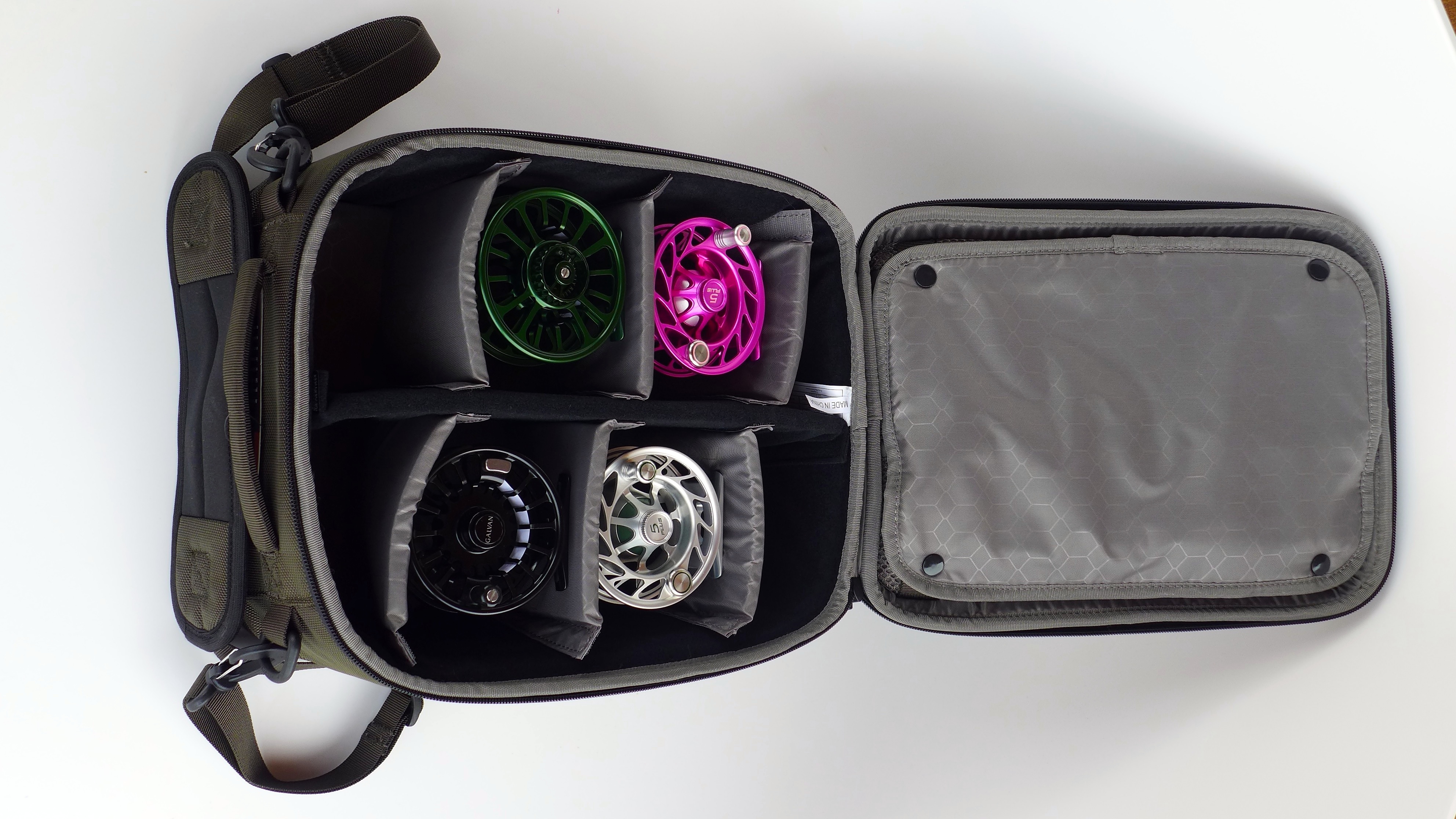 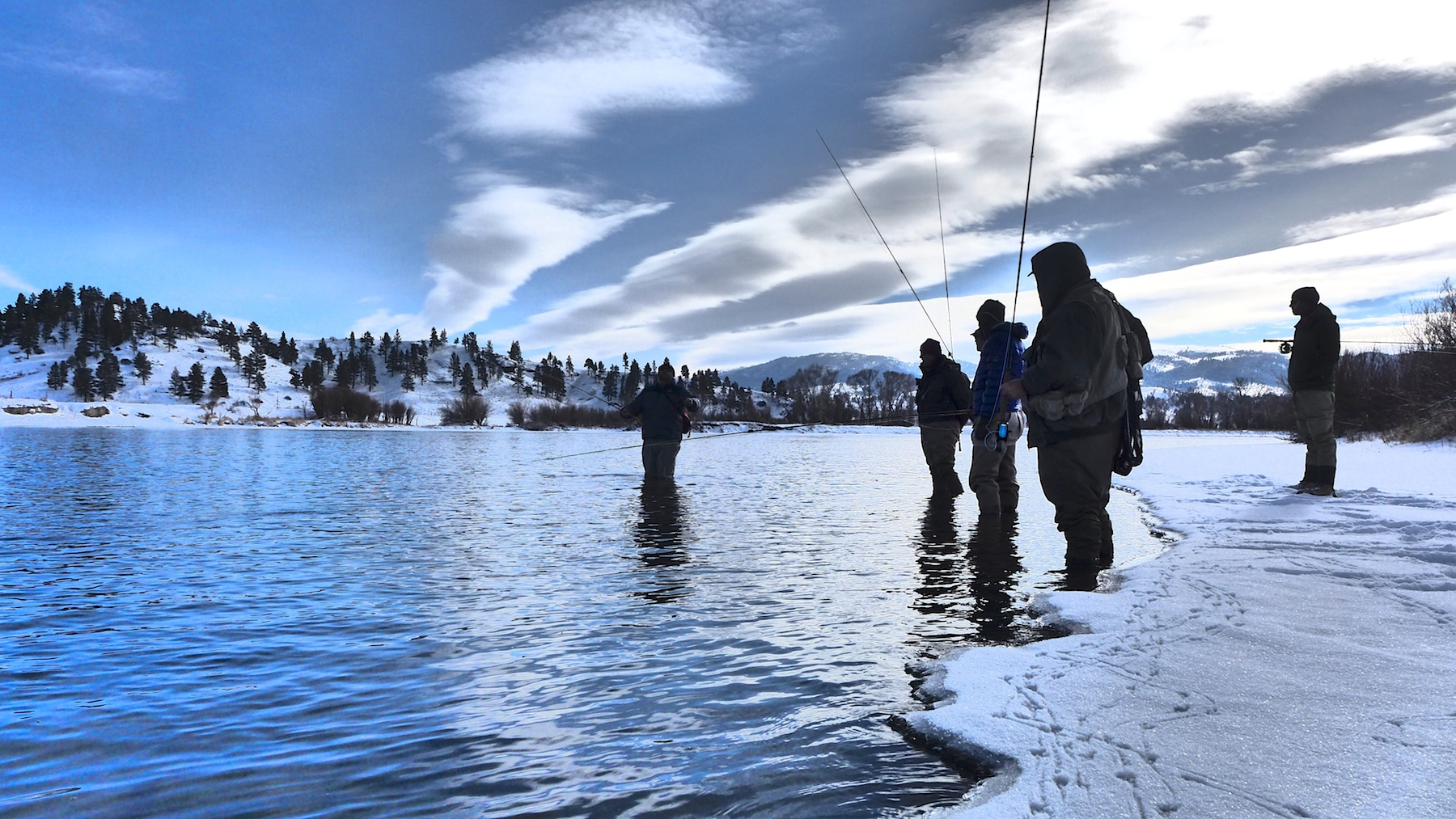