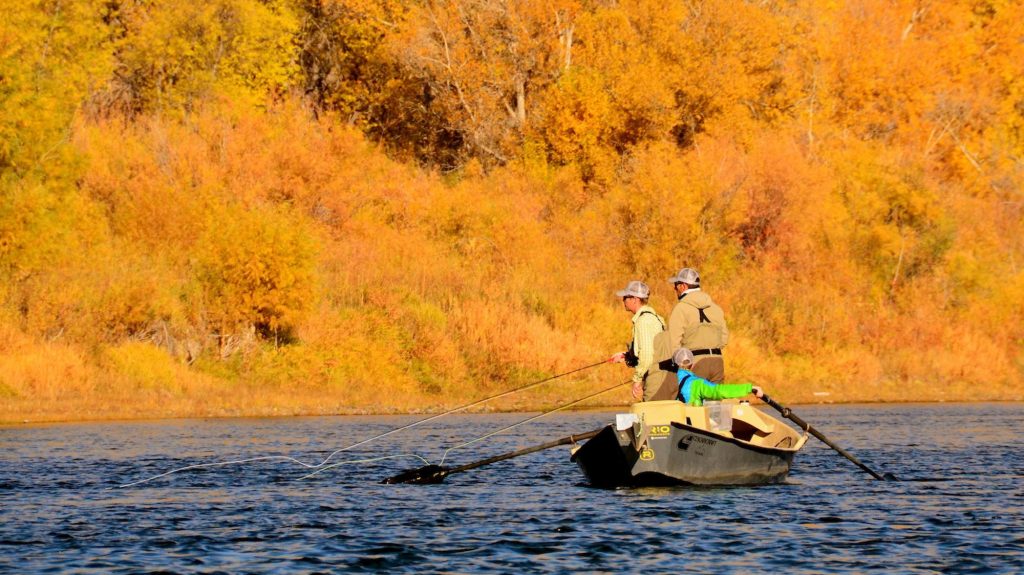 Here are few Missouri River Water Temperatures that you may be interested in.

I know we have been waiting patiently chewing off my fingernails for a month now for the BWO Hatches that we are accustomed to on this great Montana river. While we do love to toss streamers in the fall, we also love to use that new dry fly rod that is begging to be cast…like your new SAGE One lined up with a RIO In Touch Gold!

We are always aware of the water temperature as we move higher in the spring months, but what is the higher end range for the baetis to start hatching on Montana’s Missouri River in the fall? According to this feller, we are right there at the number he states. So, let’s have at ‘er? No?!

Found this online, so I do not swear by the accuracy of this info. I stole it from the Frogwater Blog by author AJ Swentosky.

But, if you have been reading this blog for any length of time you understand that most of what comes from my keyboard is bullshit anyway.

So, with a grain of salt and a shot of shitty Tequila here are the numbers.

65°F – Temperature at which Brooks start to become stressed

60°F – Temperature at which Damselflies begin to hatch 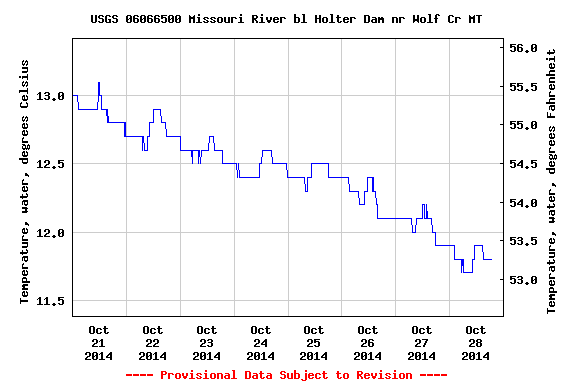