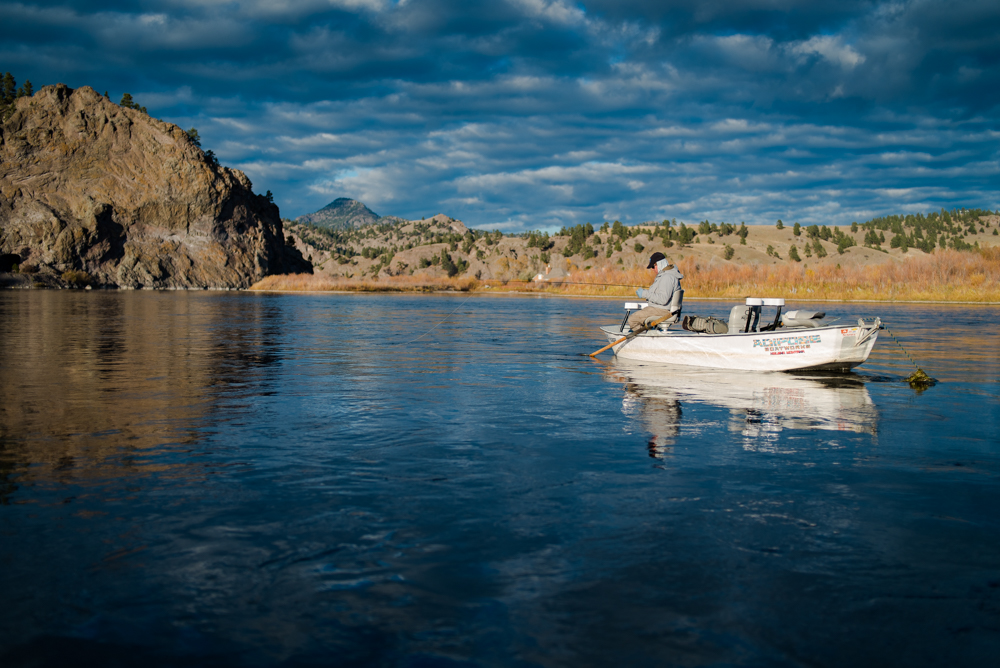 Going through the last 12+months photos recently and realized something. I have a lot of pictures of my friends tying knots. Lots. You’re probably asking yourself, “why in the hell would you take a picture of someone tying a knot? Why not casting, or a grip ‘n grin, or someone drinking a beer?” 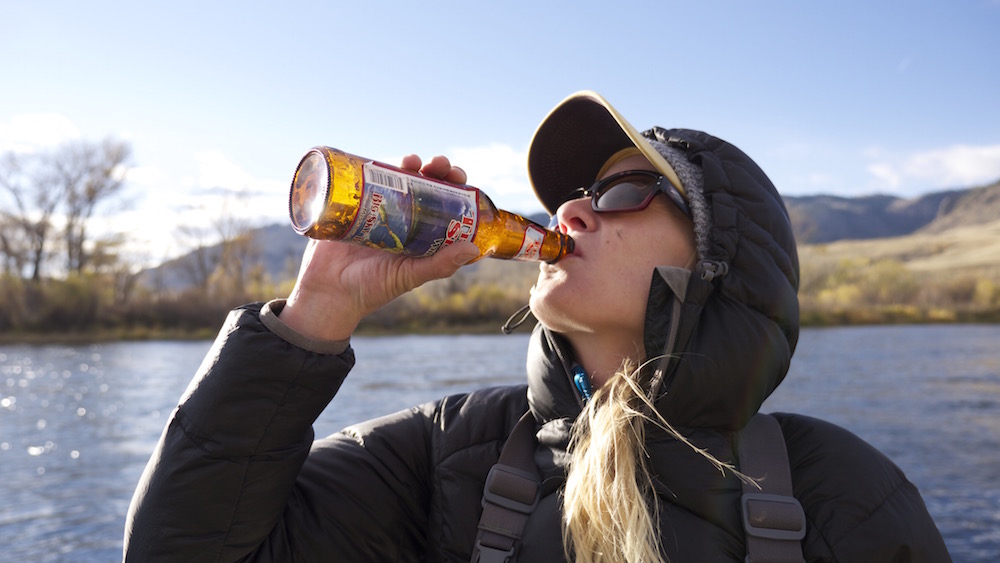 That’s what I was thinking too. But then I realized there are a couple reasons I have a lot of knot-tying images:

I remember my high school football coach telling our team that during the course of an average football game, players actually “played” for 6 minutes (I think he was pointing out how out of shape we were). In todays passing oriented game, I’ve read it’s more like 11 minutes. 13 if Russell Wilson is scrambling around.

It made me wonder how many minutes of our day we spend tying knots. For guides, it’s every single minute you’re not rowing or netting a fish. So lots.

So, here is – without a doubt – the best knot tying photo essay you’re likely to see this week, featuring my very favorite knot tying images. Some great anglers as well… 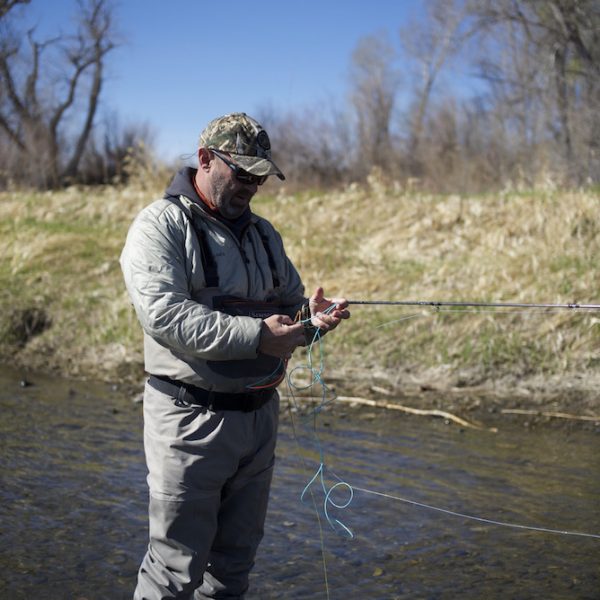 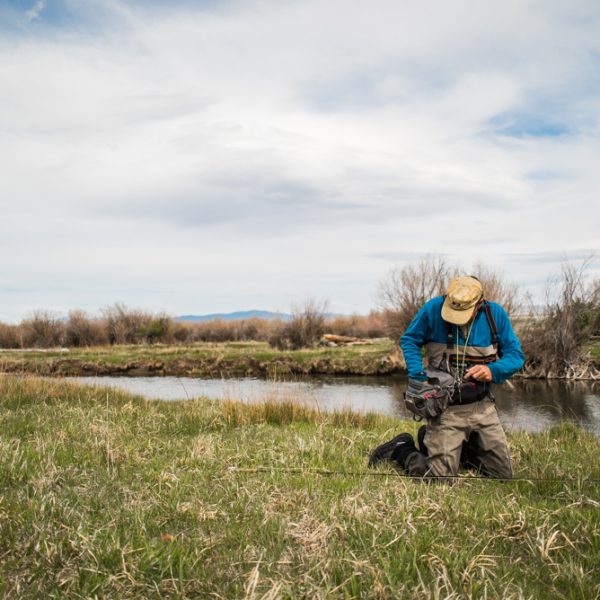 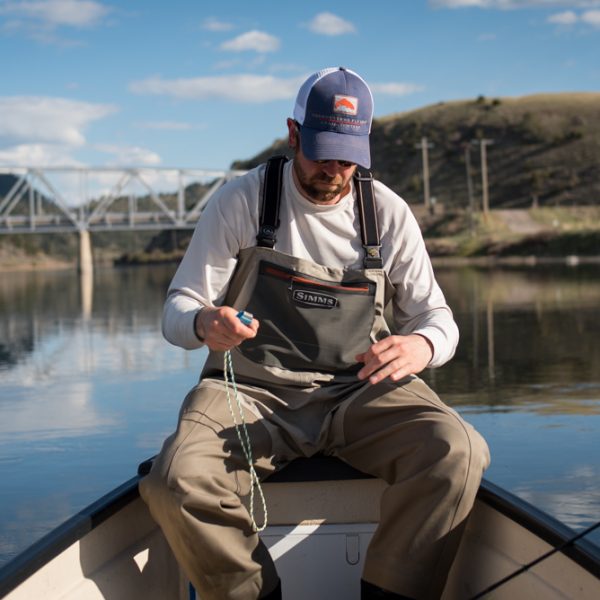 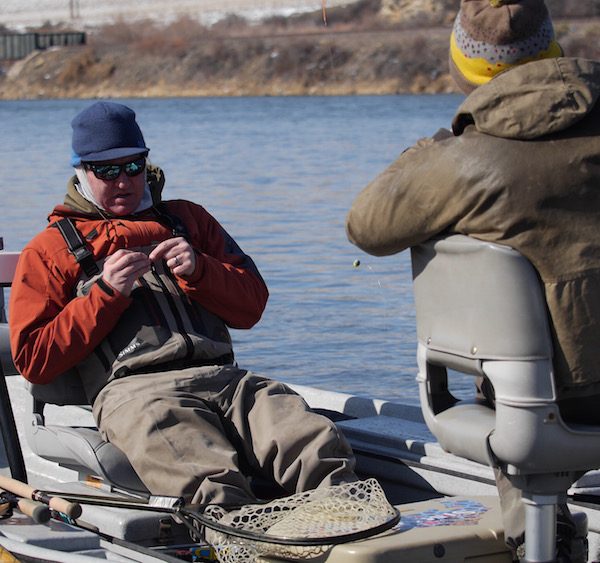 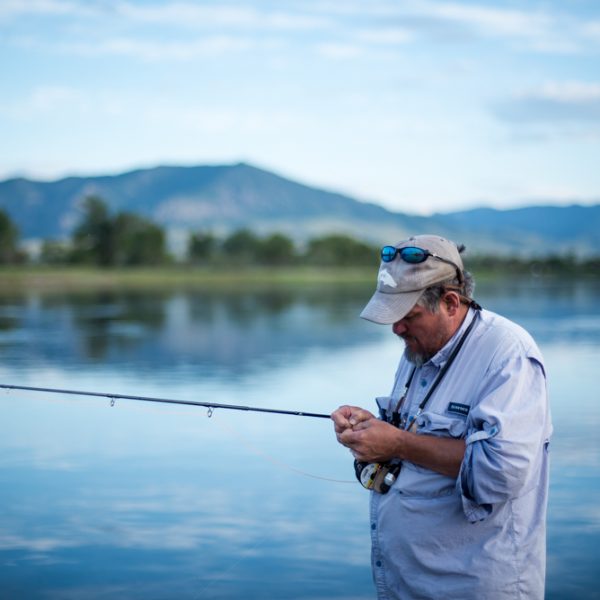 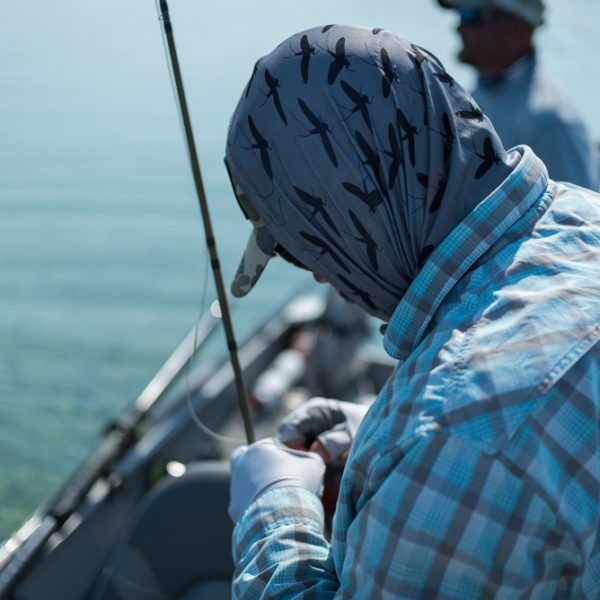 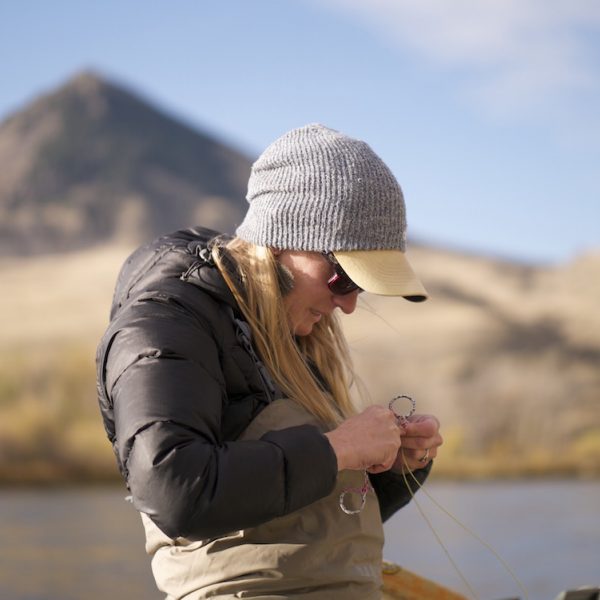 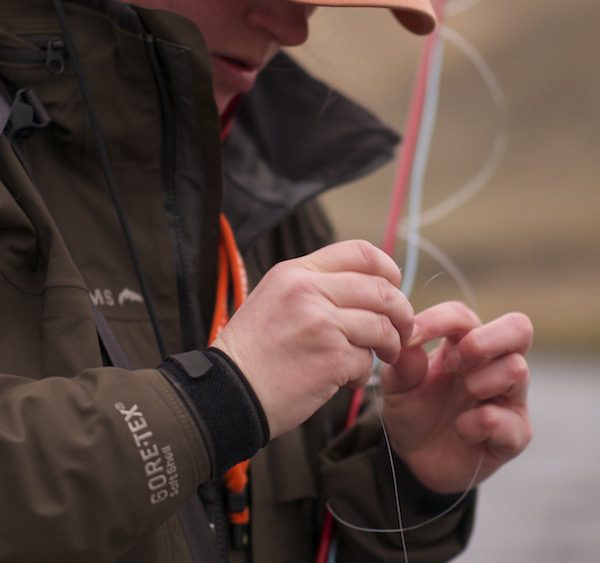 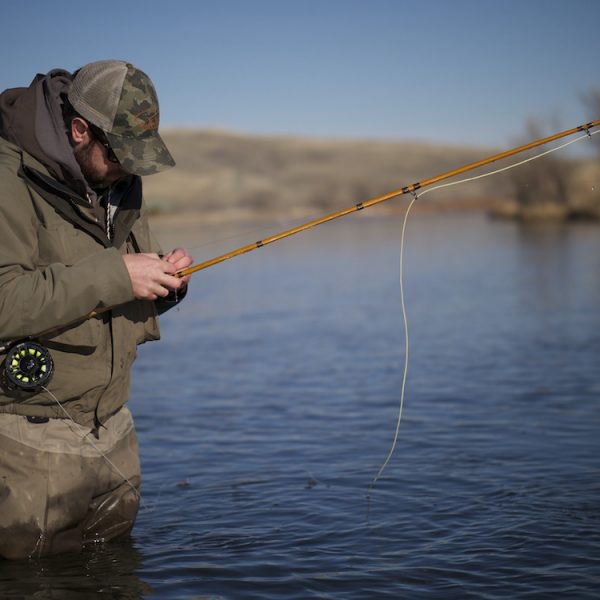 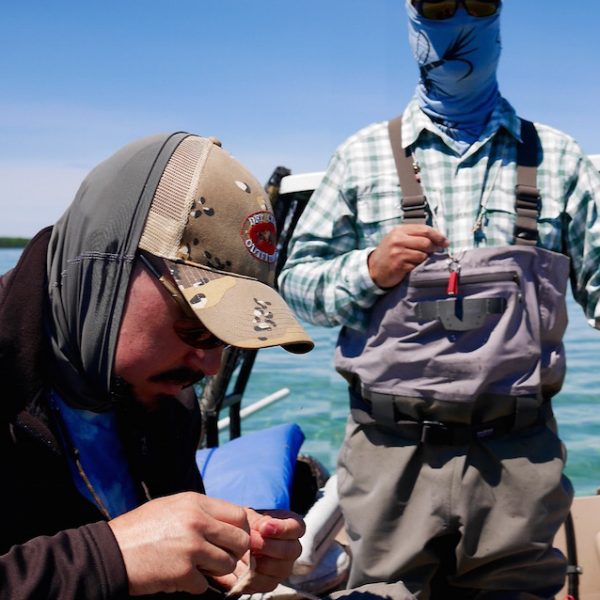 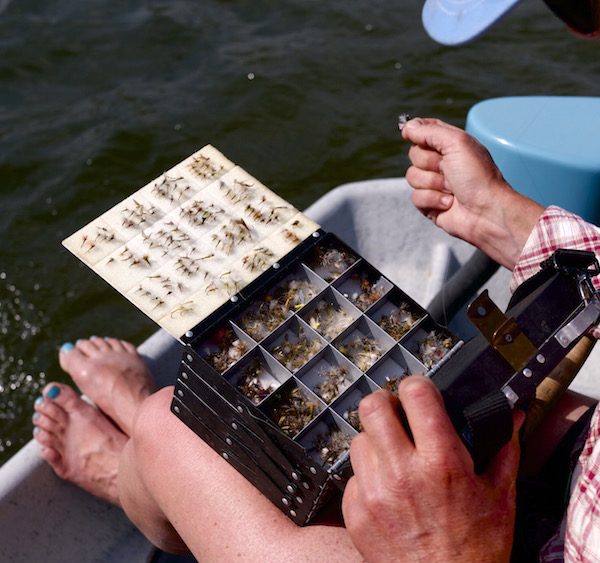 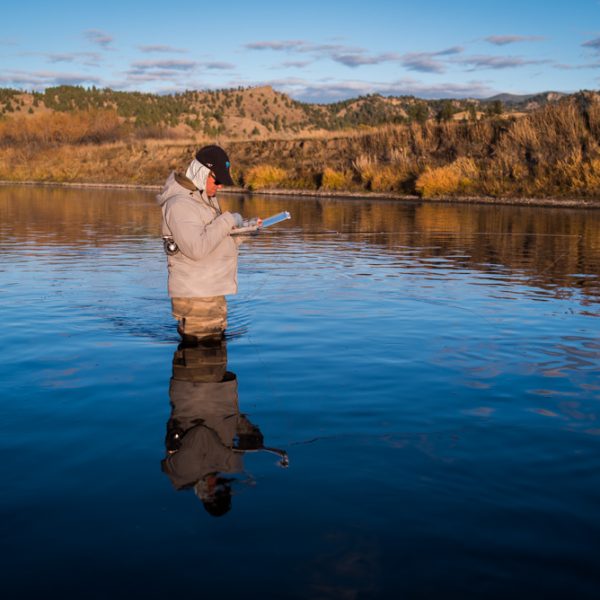 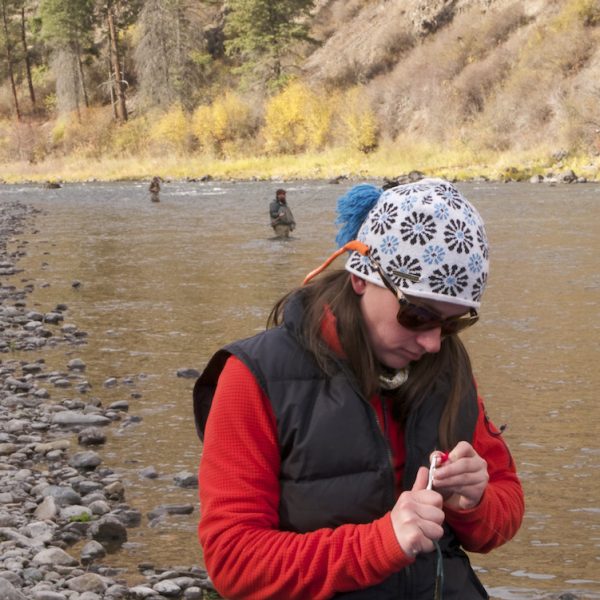 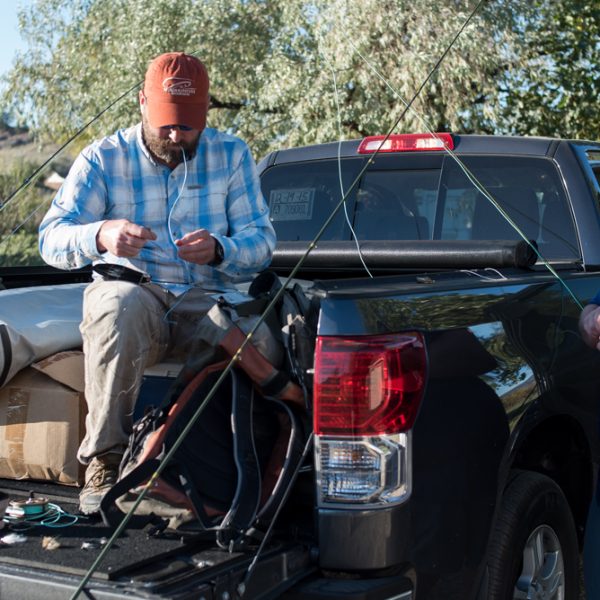 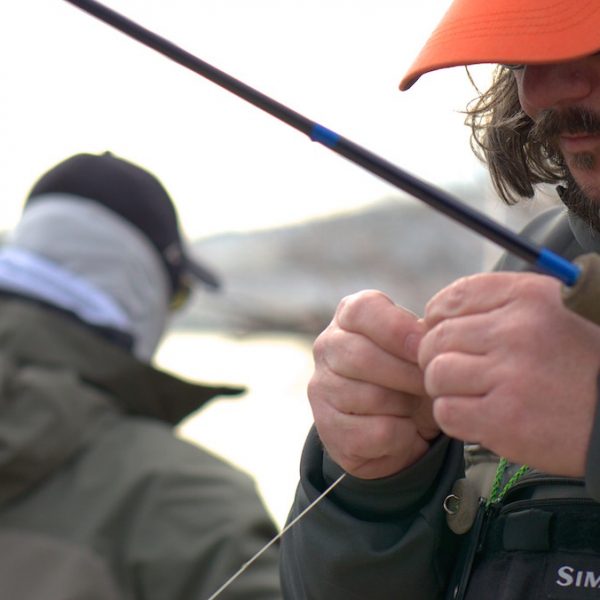 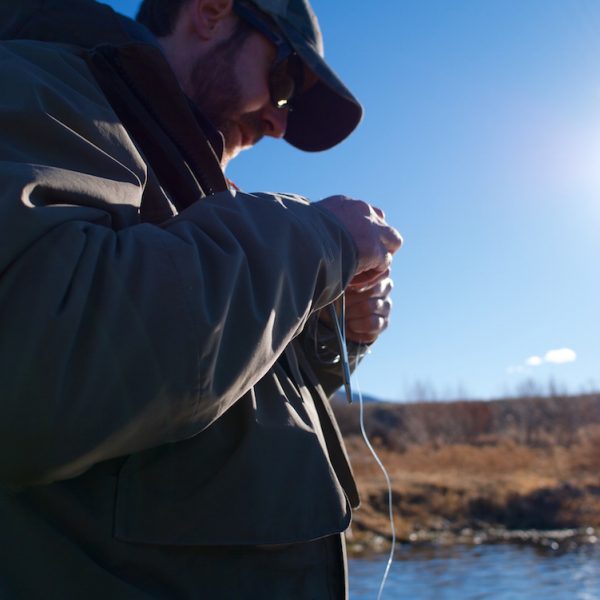 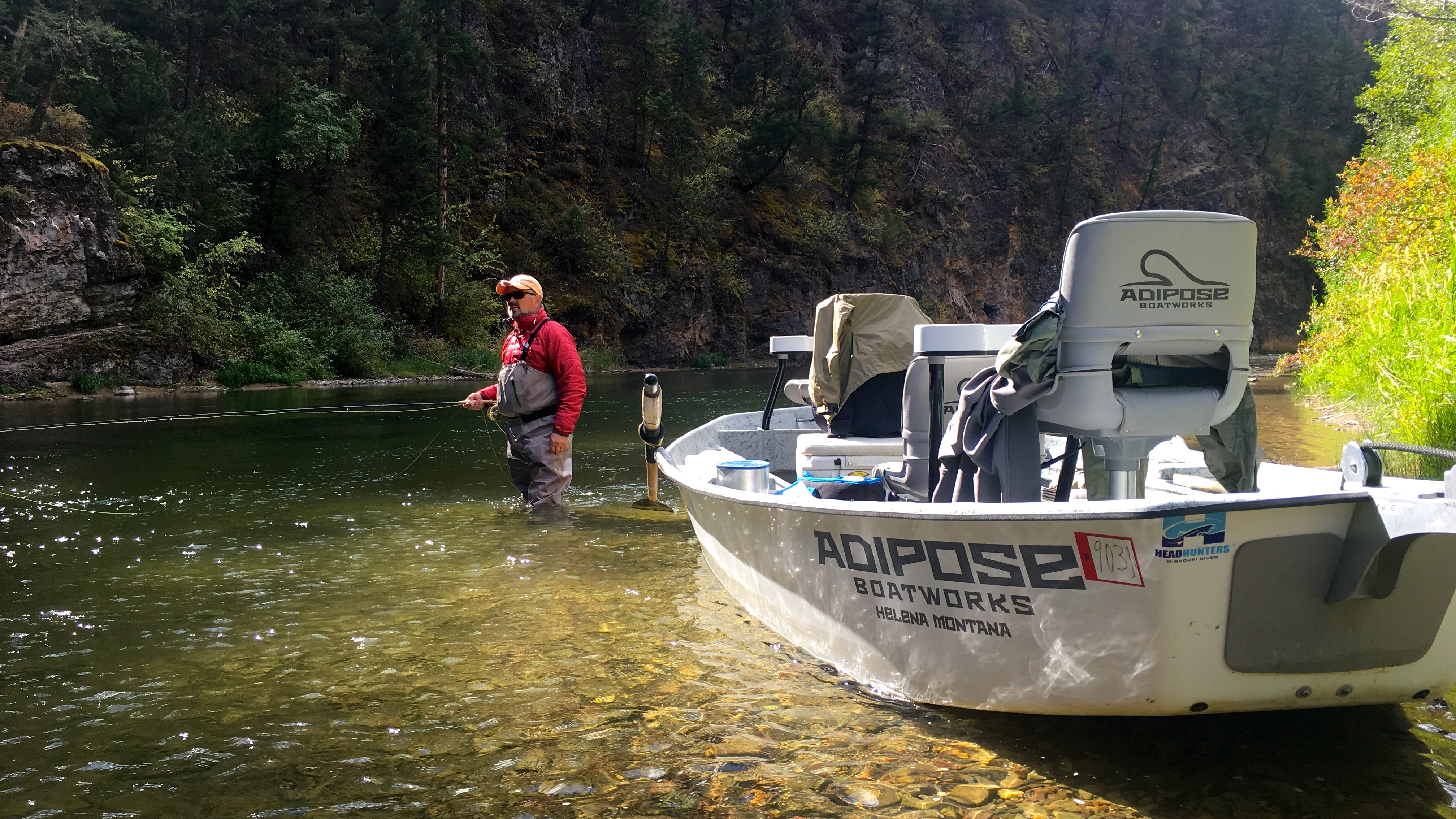 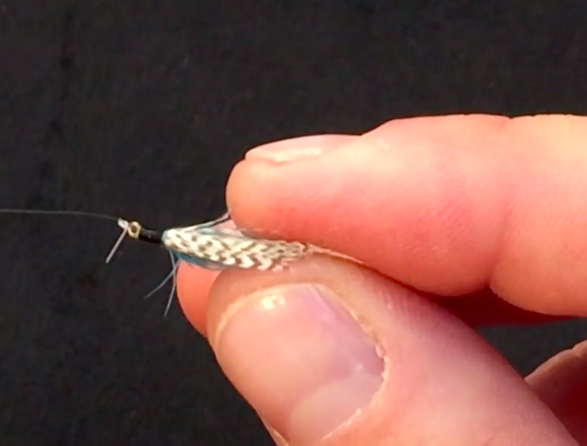 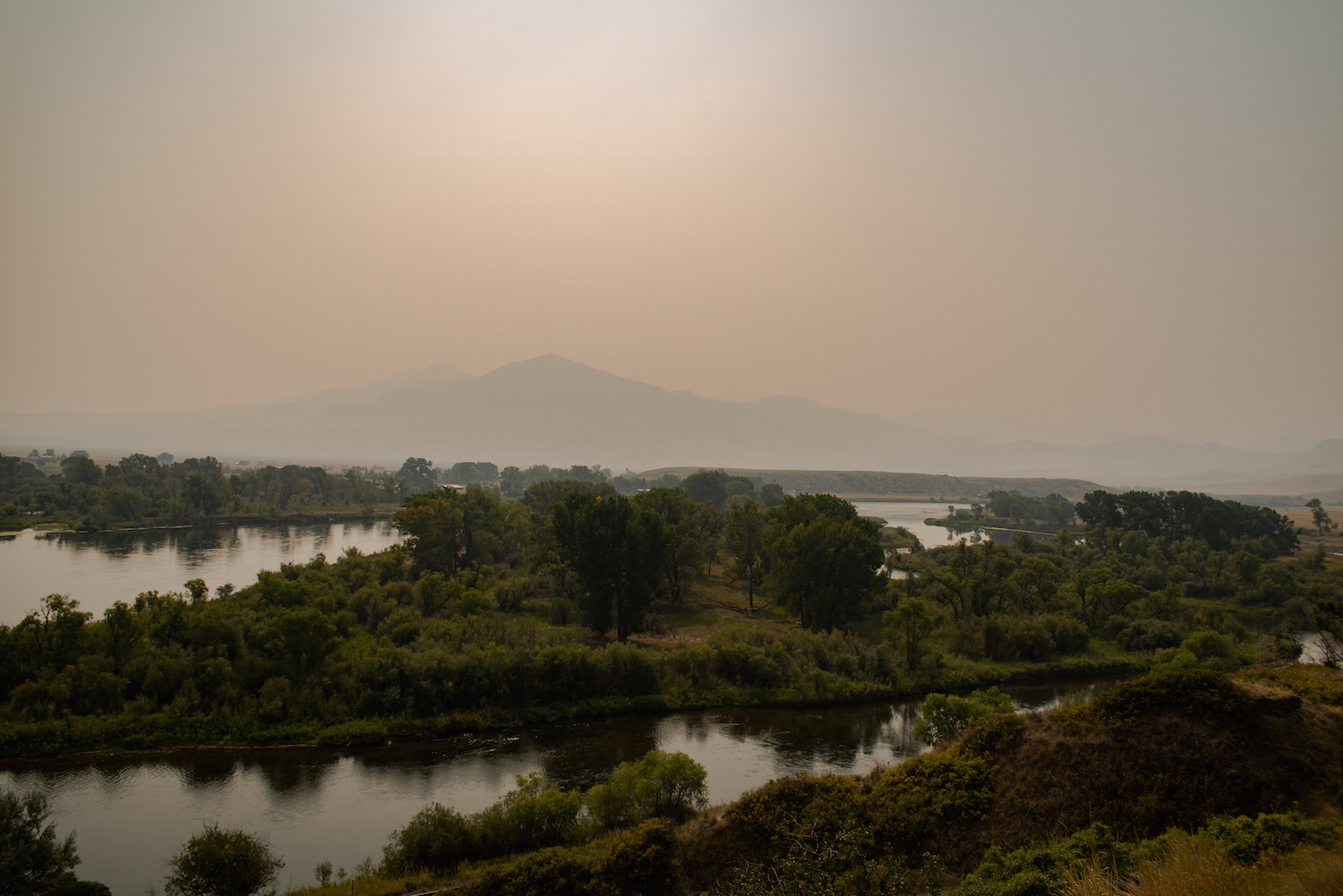