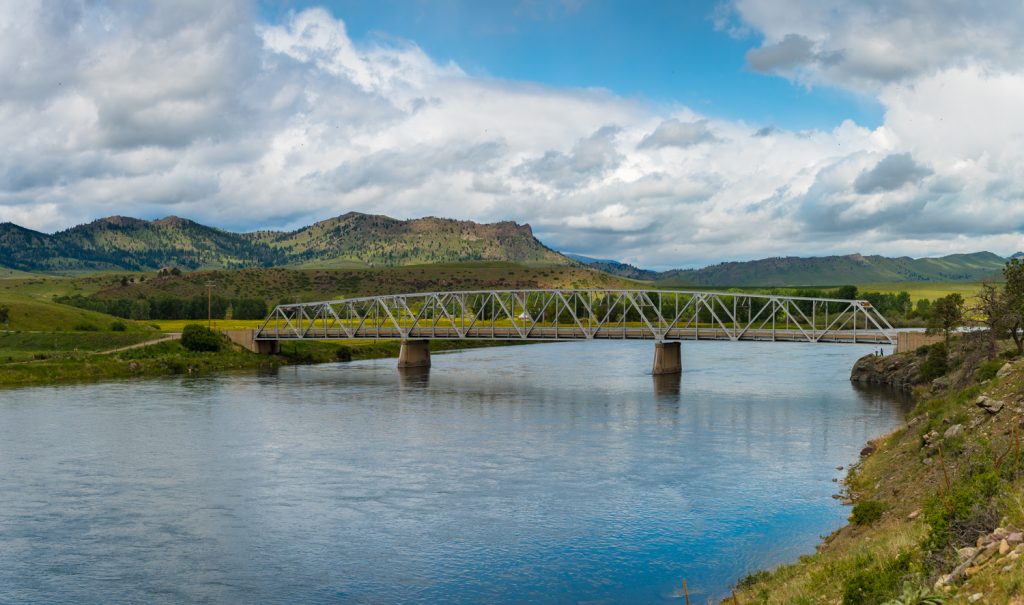 Our friends at Upper Missouri Waterkeepers filed suit this week against the EPA over it’s approval of a so called “variance standards” for nitrogen and phosorphus pollution in Montana’s waterways. Excessive levels of Nitrogen and Phosorphus are leading contributors to the increase in “weeds & algae” anglers complain about on the Missouri, Beaverhead and other Montana rivers. These pollutants also threaten the long term health of Montana’s trophy trout streams.

In 2014, more than twelve years after first directed by EPA to do so, Montana adopted the “Numeric Nutrient Rule Package,” which consists of Water Quality Standards geared toward addressing pollution problems caused by excessive, unhealthy amounts of nitrogen and phosphorus in our rivers and streams ….. The variance rule represents two steps backward for our state because it exempts nearly every major wastewater discharger in the state – from the largest to the smallest, and even private polluters like mines – from meeting science-based pollution limits for 20 year periods of time.