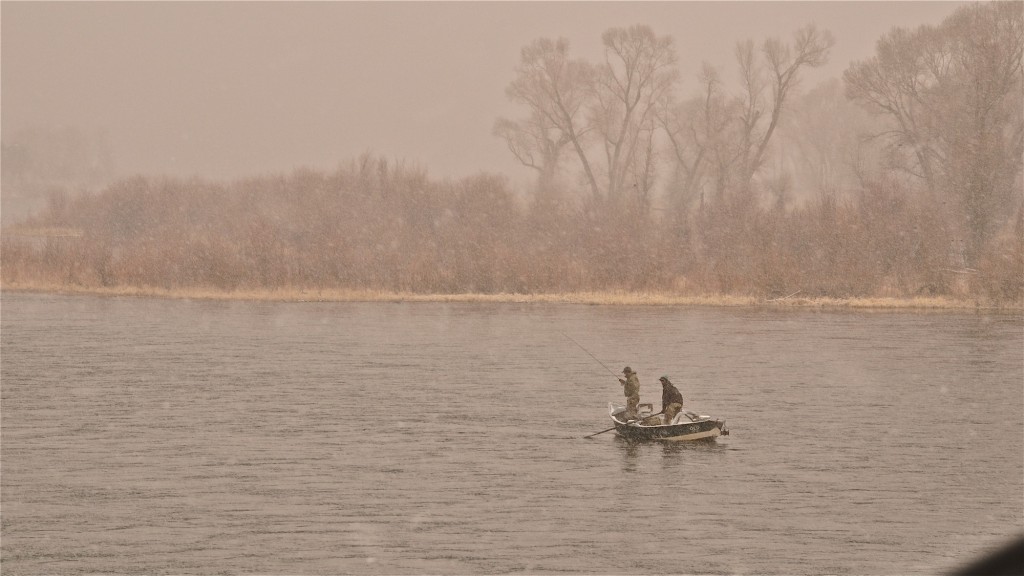 I don’t know if you are a Bossa Nova fan, but I am.

With all the water and snow and rain and such this March I find myself singing this tune over and over in my head this early season.

Spring is here, we think, and the Waters of Defrost are occurring.

If you are a Jobim fan you already know this tune. Even if you are not, you have probably heard this tune. Get a little Brazilian today in your cubicle…you might need it.

Waters of March” (Portuguese: “Águas de Março“) is a Brazilian song composed by Antonio Carlos Jobim. Jobim wrote both the English and Portuguese lyrics.[1] The lyrics, originally written in Portuguese, do not tell a story, but rather present a series of images that form a collage; nearly every line starts with “É…” (“[It] is…”).[1] In 2001, “Águas de Março” was named as the all-time best Brazilian song in a poll of more than 200 Brazilian journalists, musicians and other artists conducted by Brazil’s leading daily newspaper, Folha de São Paulo.[1]

The inspiration for “Águas de Março” comes from Rio de Janeiro‘s rainiest month. March is typically marked by sudden storms with heavy rains and strong winds that cause flooding in many places around the city. The lyrics and the music have a constant downward progression much like the water torrent from those rains flowing in the gutters, which typically would carry sticks, stones, bits of glass, and almost everything and anything. The orchestration creates the illusion of the constant descending of notes much like Shepard tones.

In both the Portuguese and English versions of the lyrics, “it” is a stick, a stone, a sliver of glass, a scratch, a cliff, a knot in the wood, a fish, a pin, the end of the road, and many other things, although some death references to Brazilian culture (festa da cumeeira, garrafa de cana), flora (peroba do campo) and folklore (Matita Pereira) were intentionally omitted from the English version, perhaps with the goal of providing a more universal perspective. All these details swirling around the central metaphor of “the waters of March” can give the impression of the passing of daily life and its continual, inevitable progression towards death, just as the rains of March mark the end of a Brazilian summer. Both sets of lyrics speak of “the promise of life,” perhaps death, more life-affirming interpretations, and the English contains the additional phrases “the death in your heart” and the “promise of spring,” a seasonal reference that would be more relevant to most of the English-speaking world.

Two versions today on the Headhunters Blog. The English and the classic too.

Stevie Wonder with Daniel Jobim in this vid…

The original in Portuguese here… 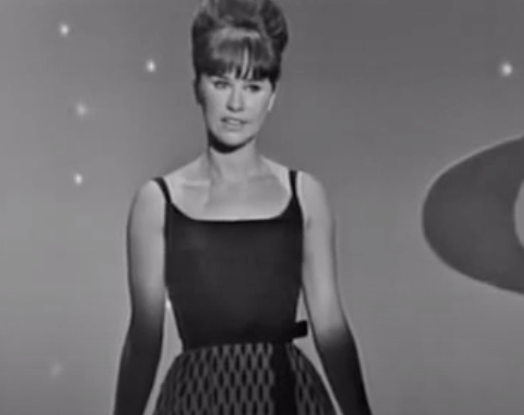