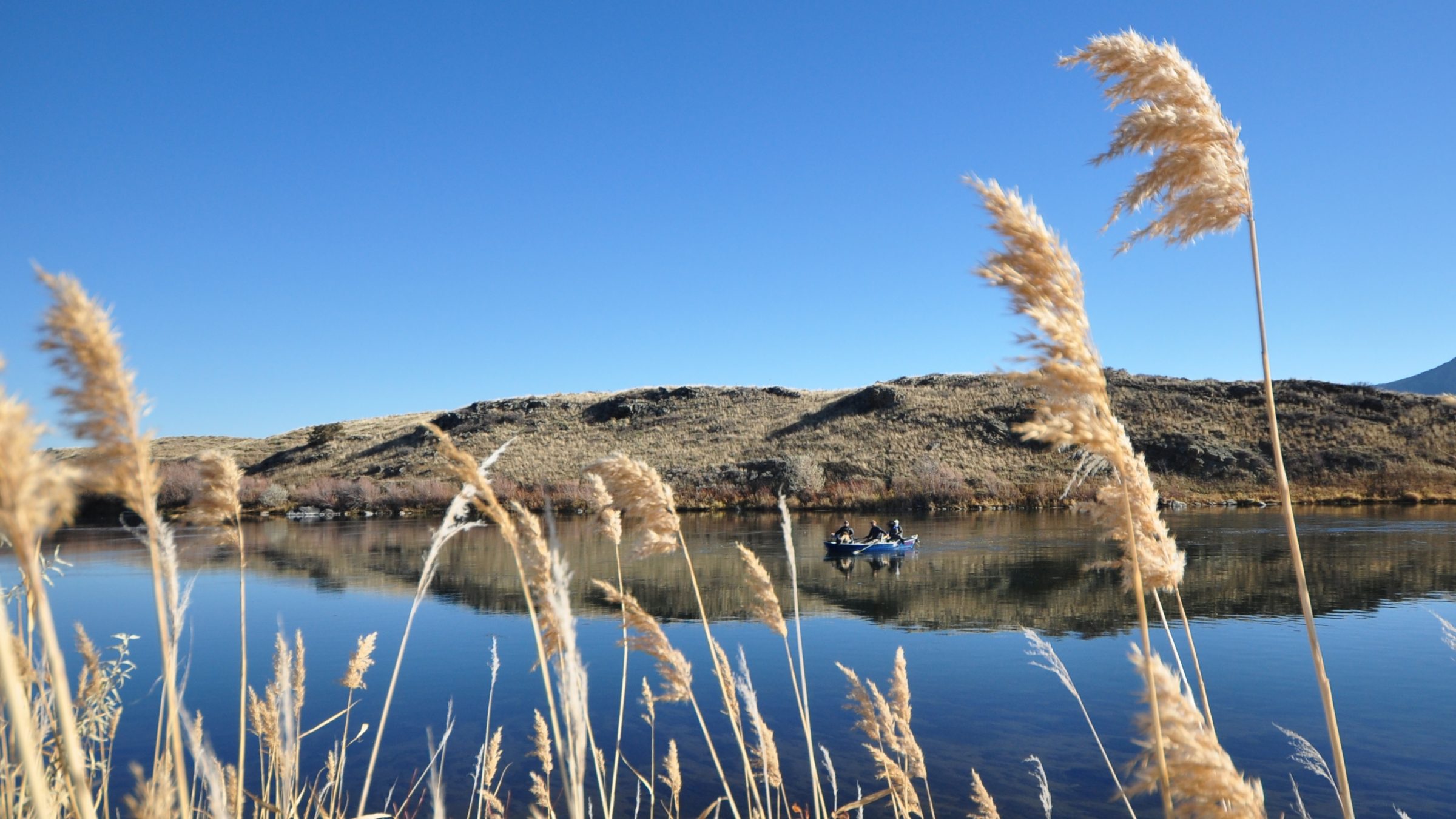 Another installment of the Dick Magill Chronicles. Thanks Dick for keeping us up to date on all things Craiglandia. Dick has one ear to the ground locally and gives us this February update!

The summer of 2021 will be upon us in short order and like many people, the staff at Headhunters can’t wait. 2020 was an absolute bat shit crazy year and the best way to put that behind us is do what we love most and hit the river.

Craiglandia is already a favorite destination of trout bums young and old. For good reason! The close proximity to one of the greatest trout rivers on the planet paired with an eclectic mix of fly shops, bars, lodging, and even Izaak’s Restaurant, ensure that people coming from all over the world will have an experience of a lifetime.

The speculation for summer ’21 is the addition of two businesses to the bustling metropolis of downtown Craiglandia. For those that enjoy a delicious craft beer after a long float, there will now be a third option for finding libation as a microbrewery is rumored to be in the works just down the road from Headhunters.

The second new business may be the result of several new ballot initiatives Montana voters recently passed. The first was I-190 which includes rules for the use of recreational cannabis. The second initiative CI-118 allowed for an amendment to the Montana State Constitution which set the legal age for recreational consumption of cannabis at twenty-one years old.

The rumor, mostly substantiated by those in the know, is a recreational weed shop will be located across the street from HH. The Taco Shack is gone, previously occupying the lot, which has now sold. The MT GOV has not finalized regulations as of yet. They are putting the finishing touches on the protocols and biz reg’s in this current MT legislative session. Will the new biz open as a medical op before the recreational laws take effect? We don’t know. But as you do know, the HH Blog is the information pipeline of all things Mo River, and we will let you know as soon as we know!

Wolf Creek, the casual little pseudo mountain town south of Craig, is also rumored to be opening a new hoagie/soft serve ice cream shop next to the laundry mat. Seeing as our little slice of paradise, and Montana overall, is a bit of a food desert, we can use all the new eateries we can get.

Wolf Creek is also going through more change as Frenchy’s Motel is currently being flattened. We believe some sort of glamping, cabins, or similar recreation options will fill the once popular mid century Wolf Creek get-away.

Craiglandia has always been a mecca for trout bums worldwide. Now it’ll boast some Montana grown, legal budz, along with some fine Montana brewed beers, and a few new spots to grab a mid-day hoagie. Sounds like a pretty chill place to hang out and converse about the two-foot brown trout you almost landed.

So this author is pretty stoked to get past the winter months, begin to see the green of spring grass appear, and enjoy the summer ahead to its fullest.

If you have any questions about the upcoming season, need to book a guide/lodging, or just want to talk about current  and upcoming fishing conditions we’re here seven days a week 8am to 5pm.

We love to talk about trout!