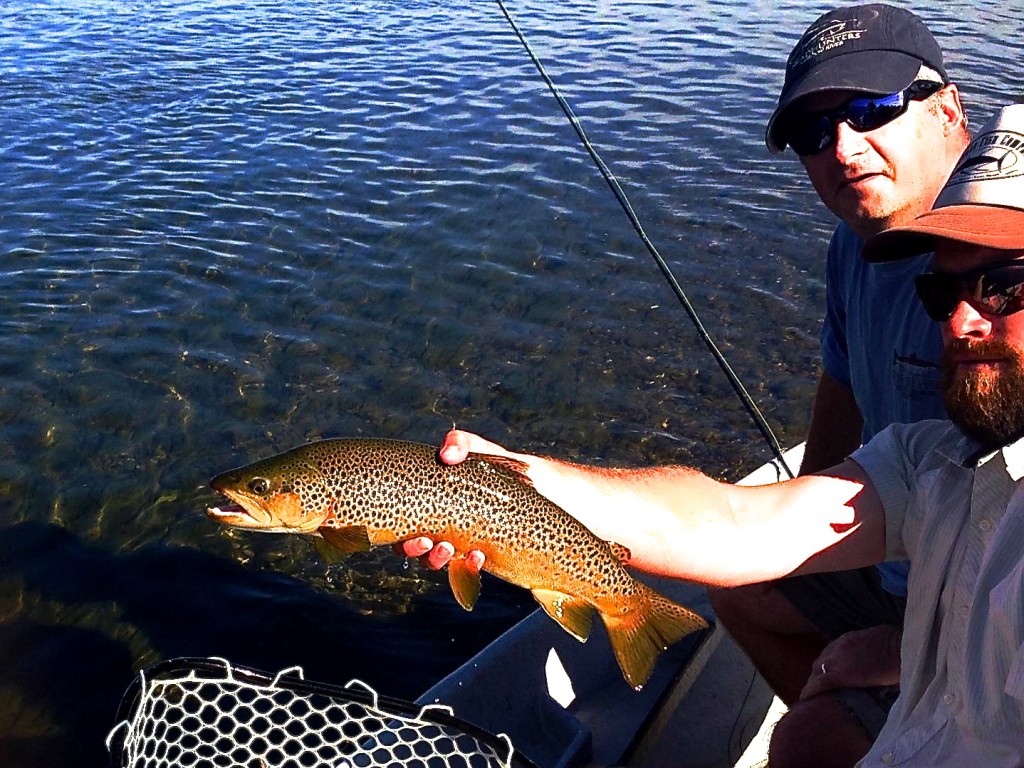 Hopper fishing is done… not! Here’s guide Peter Skidmore with a nice one JT caught yesterday on a crunchy hopper pattern. A nice shot after I cropped all the fingers and thumbs out of the photo. Yes hoppers are still working, and should produce better over the next few weeks as the weather cools a bit.

You have the two normal fall choices right now.

1) Head to the Dam or Wolf Creek Bridge and nymph ’em up down to Craiglandia. It’s good, and you’ll find a fair number of boats making their whole day above Wolf Creek Bridge. A few wade anglers around, but not that many. You will see some heads up, but most anglers are sticking with the sub-surface technique. Why? Because they’re keeping bent all day.

We like Black Zebra’s, Tailwater Sow Bugs (we just got a whole bunch in), JuJu Baetis, Lightning Bugs, San Juan Worms, Sili-Scud, Green Weenie, and Rainbow Warrior. Depth varies from 6 feet with shot, to a short leash for those groups of scumlining Rainbows.

2) Fish from Craig to Cascade and make you’re living on the big stuff. Hoppers and Streamers. Weeds are greatly reduced from a month ago, almost a non-issue on some days. Your best move is to cover a lot of water. Do a long float, and move quickly in the “too slow” stuff.

A bunch of light and dark patterns will work. For terrestrials, we like the Morrish Hopper, Imprioved Unabomber, Mongo, Peanut…  you get the idea. It’s more about getting it way down in front of the boat in the right spot than what you are using. Try a Bloom’s Ant as a trailer.

The few folks pounding streamers all day are successful. White or flashy are a good idea, but Sculpzilla’s are on the list as well. Stick to it. Cant’a say it enough. You might not catch the most, but you’ll catch the biggest. Nothing changes dude…

Also a mish-mash of mayflies hatching in better numbers this week. I think you will see some “legit” dry fly fishing soon. I hope. That’s what fall is all about. We’ve usually received our first “cold front” by now. Summer is hanging on with both hands and both feet. If you want to hit those fall baetis, I would definitely have November in mind. First two weeks should be epic.

Our guide staff is finally starting to move off of the “Dawn Patrol” program. Fishing is still great early, but the afternoons are now good enough to provide reliable fishing. It’s great from ramp to ramp, so start a bit later if you want and fish until dinner time. A normal schedule. Nice.

The Blackfoot is currently closed to fishing due to very low flows. Hopefully that won’t last much longer, but there isn’t that much time left in the season. Once night time cools start to dip at those higher elevations, the Blackfoot starts to shut down. Stay tuned… 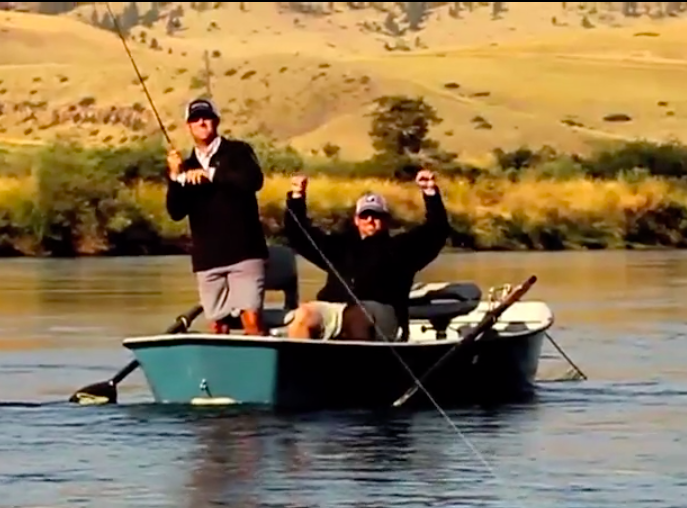 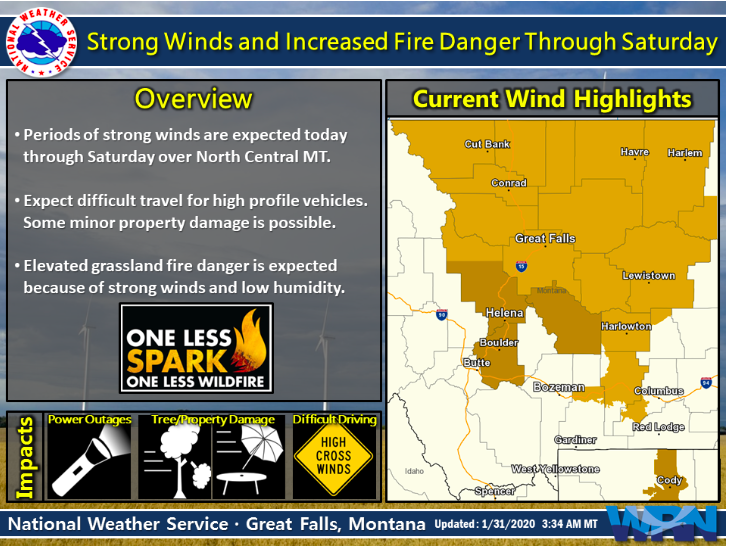 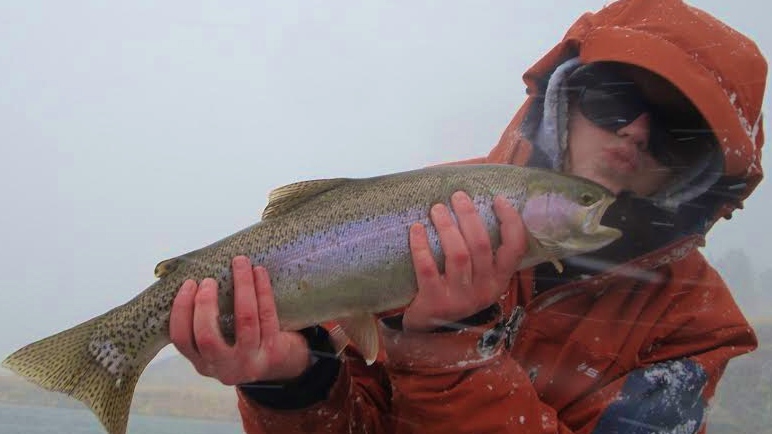