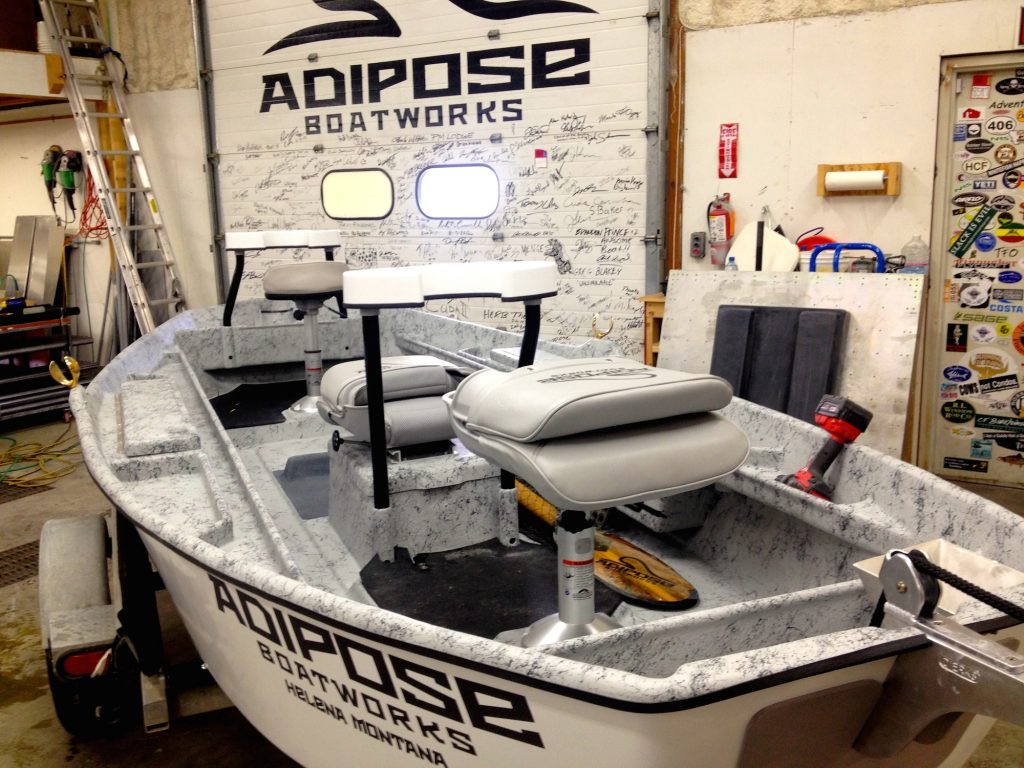 Not long ago I thought I would row my Clackacraft Guide LP for life. I would have been just fine if had not rowed the Adipose Flow. Then, I became a believer.

No compromises is the Adipose Mantra. I’m on board. Truly a perfect boat for our fine river. The skiff style has come on strong he past 10 years. All of the popular boat manufacturers offer a skiff design and Adipose is no different. Except Adipose does not offer anything but the skiff. No pointy ended type boats.

I once shot a TV show called The Gypsy Angler with Stu Apte. I had just started rowing my Adipose Flow. I was washing it out before the first day of shooting and the producer walked up to me and asked where my boat was. I said that he was looking at it. He then stated that it would not work for the show. I of course asked why not? And he said that the viewers would identify more with one of those Montana pointy ended boats more than this floating sandbox!

So we did the show with the sandbox. Much to the producers chagrin.

Not that I’m stubborn…

So I have my second new drifter in 4 years. Would I have rowed that one til I was buried at sea? Yes. But with some of the advances in the last couple years at Adipose I upgraded, bit the bullet, and got myself into a new one.

The fit and finish is continually improving as well. Not really all that noticeable to the untrained eye but overall appearance is tight. A sound craft for sure.

Did you see the image to the right? My new bass seat option for hardcore streamer anglers. If you like to strip steamers you know that there is a ton of line at your feet, wrapped around the seat if you are standing, and tangles happen way too often. So two years ago a guest and I brainstormed this idea up. Why not put a tiny bass seat on the front or rear seat and rest on the seat using it as your third point for balance and cast away? Would it reduce line tangles on the seat? Would it work? Would it solve some of the problems?

I don’t know yet because the boat has a cover on it and is resting in my front yard full of snow. The river is slushy up to Craig. Really icebergy out there with shelf ice breaking from the shore and creating shelf ice islands floating throughout the river. But, I expect to put the boat in the water in the next week and test that bass seat out. The beauty is that the seats switch out easily (you can see the regular seat on the floor behind the bass seat) and I have the normal ultra comfortable seats ready to go. So a report will follow in the front end of 2016.

Outside Media who produces TroutTV just picked up Adipose as a sponsor. Look forward to seeing them drifting, fishing, and shooting around Montana and beyond in the Adipose Flow.

All of our rental boats are Adipose Flow Skiffs. Te perfect match for a tailwater river like ours. After using Clackacraft boats for rentals a few years the Adipose Concept was hatched on our deck with help of Headhuntes own John Arnold. He put together Tracy Allen and Mike Ward with a few beers from our now missing YETI cooler and one year later we had Adipose Boatworks manufacturing the updated High Country Drifters in the form of the Adipose Flow Skiff.

Clients enjoy the ease of rowing and freedom of movement as the two top reasons it has become a Montana river favorite. Now Adipose has boats all over the country and continues to grow in local, regional, and national popularity.

These fellers are great to work with with General Manager Justin at the helm these days and Marcie up front. Mike and Tracy are around but also pursuing other side projects. After huffing resin fumes for a few years everybody needs a break. Give Justin a call and get your new 2016 boat in the mold! 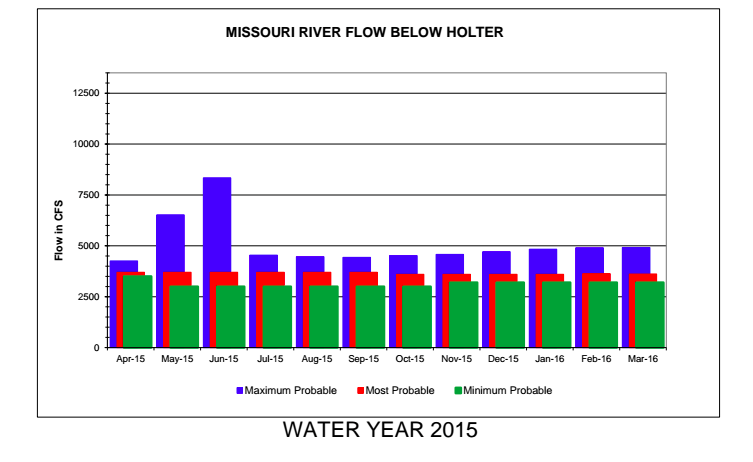 Low Flows | Don’t Let Me Down 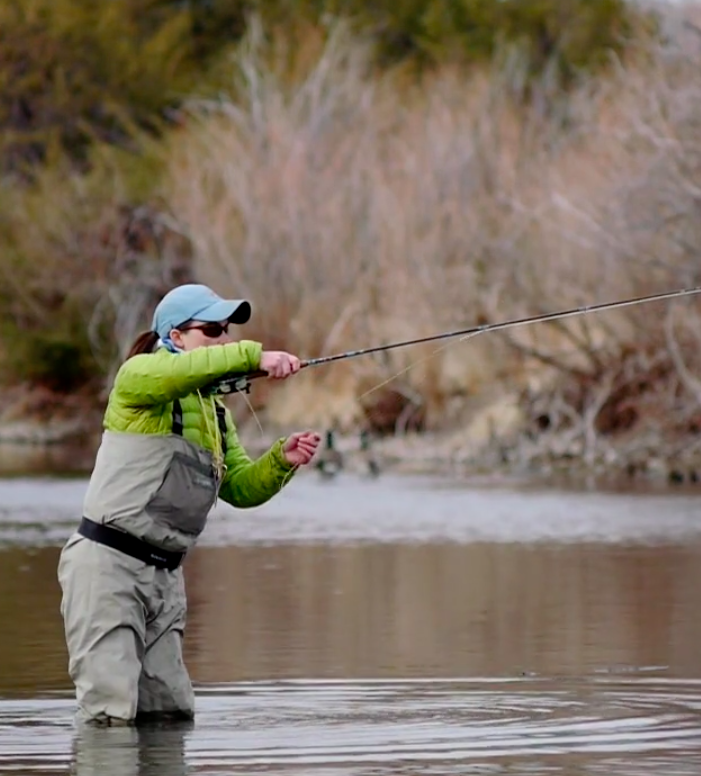 Shooting Line can be a Drag – More from Mike McCune