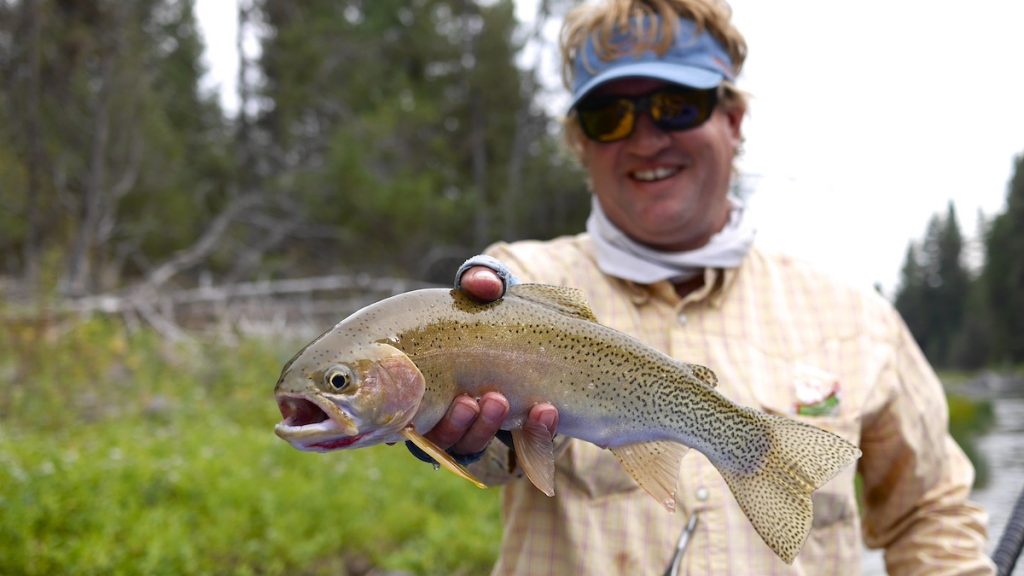 Mark and I continue to sneak over to the Blackfoot River if we can both find a day off together. Fishing has been good, and only seems to be getting better. Typical for this time of year. Things are cooling down, fall hatches are intensifying and the fish know that it’s time to eat. In a month, their metabolism will slow to a crawl as the water temperatures drop into the 30’s.

Nighttime lows are a bit chilly at these higher elevations, so there is no need to be on the water early. The best fishing occurs from 11am on. By 3 in the afternoon, the water temps have hit their peak and you will see a mixed bag of bugs. The fish will also be at their most active then.

You’ll encounter a variety of mayflies, including Trico’s, Mahogany Duns, Hecuba’s and Baetis. October Caddis were hatching the other day as well. One of our favorites. We definitely found fish that were keyed on a specific bug. And by “keyed on” I mean that fish that were eating Trico’s were not going to eat our #12 Purple Haze no matter how many times we threw it at them. Amazing how an 8 inch Cutthroat can humble you.

Hopper patterns were working very well later in the day, and produced much larger average size fish. Purple More-or less was all we tried and all we needed.

We didn’t throw any streamers, as we have become old & cranky dry fly snobs. Or it can be described as “too lazy to change flies and rigs”. Conditions were perfect, however, with a socked in sky and muggy, warm temps. We absolutely saw a few large, green trout (char?) lying around in some tailouts. I have a feeling the streamer fishing would have been pretty good.

Very few anglers around, as all of the Missoula area streams are fishing very well right now. Most anglers are probably sticking closer to town on the Clark Fork and Bitteroot.

Fishing won’t last much longer on the Blackfoot. Soon, cold temperatures will make the effort to float not worth it for a few hours of decent afternoon fishing. Wade fishing in the late afternoon will continue to be worthwhile, however. If you want to float one of the prettiest rivers in Montana, the time is now. 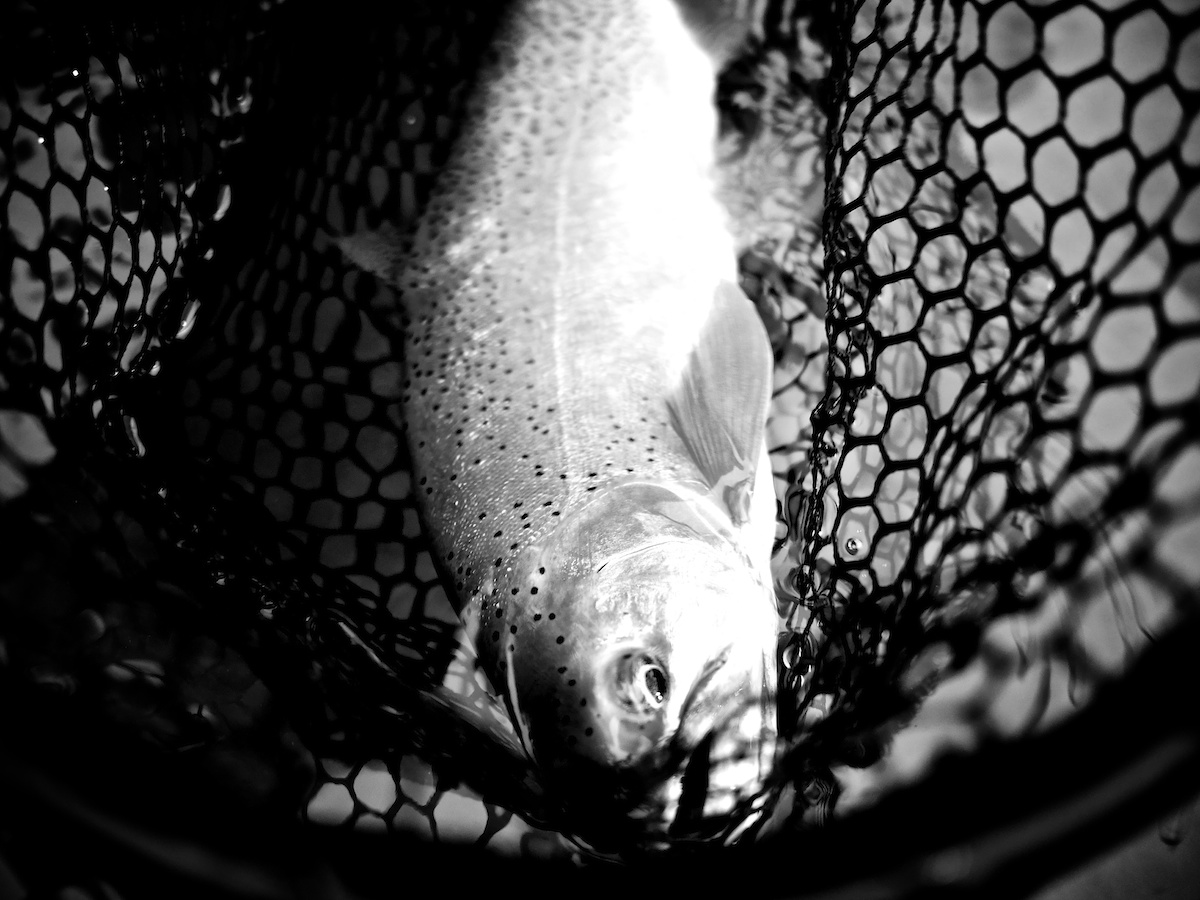 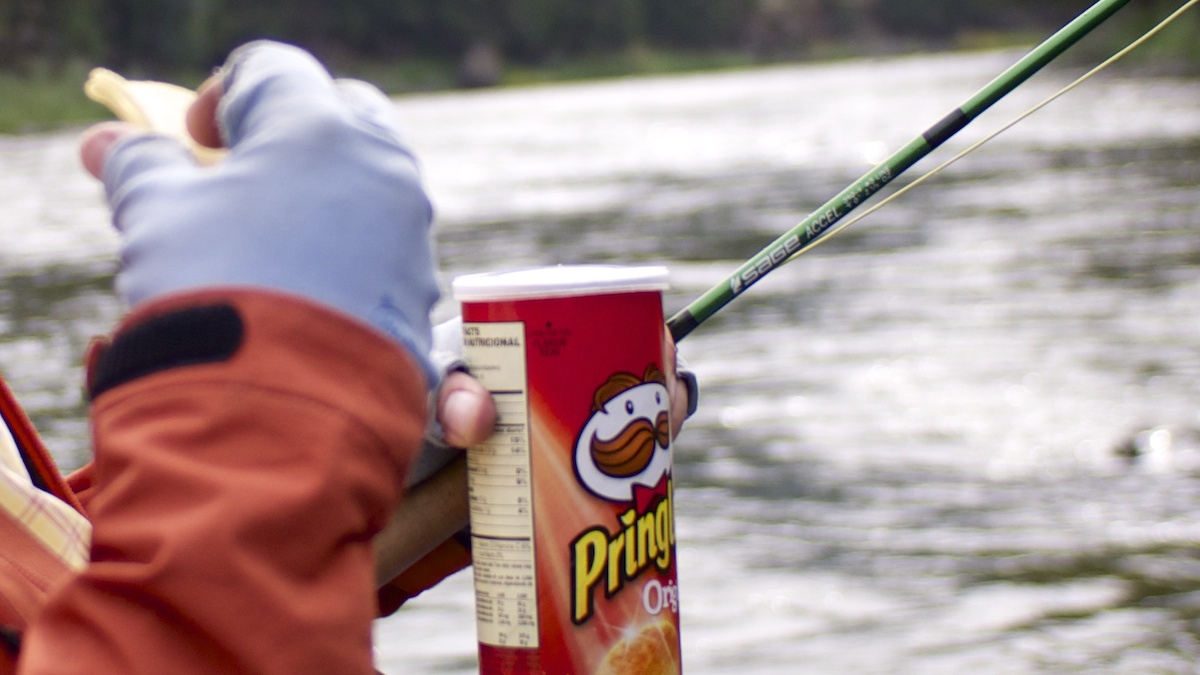 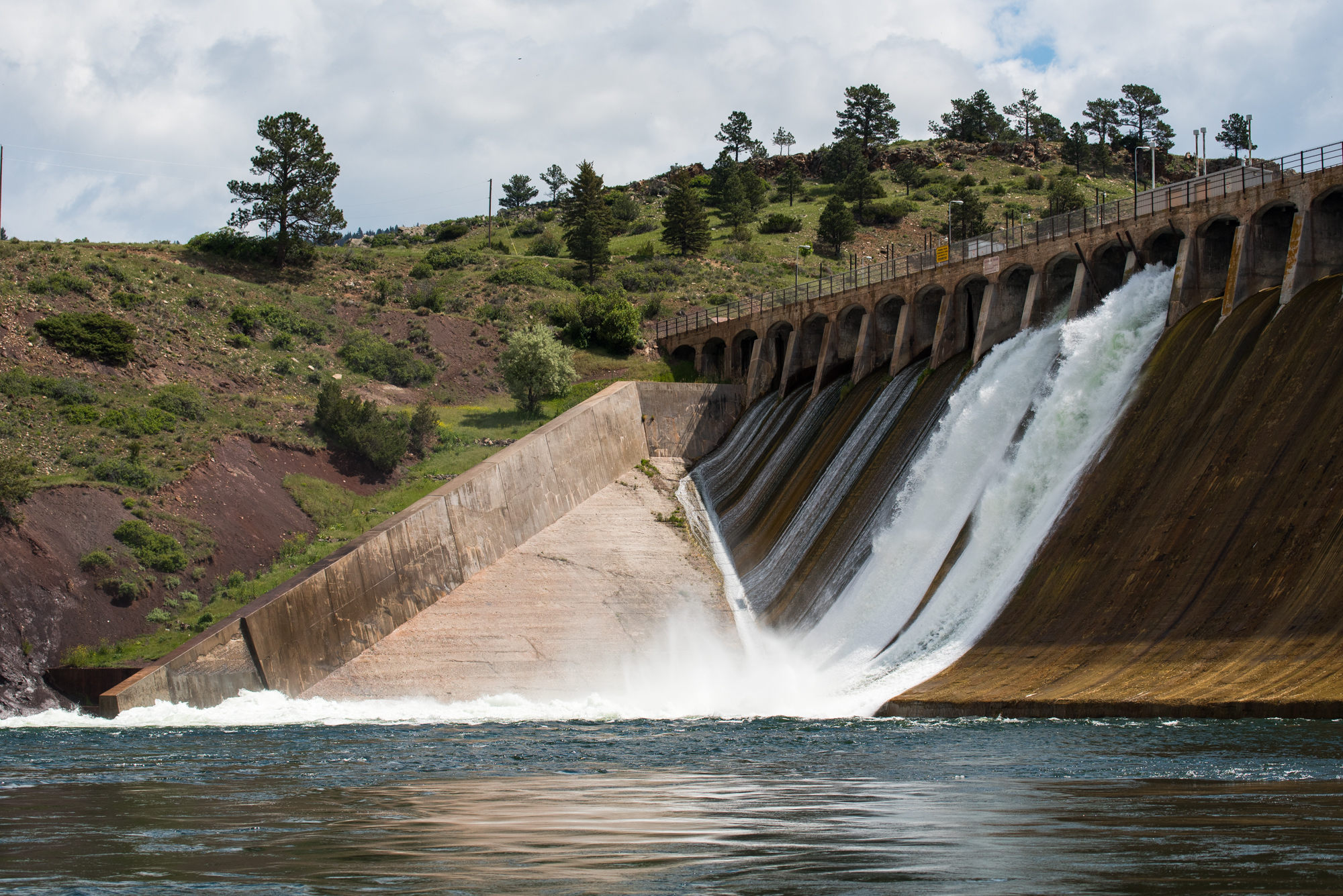 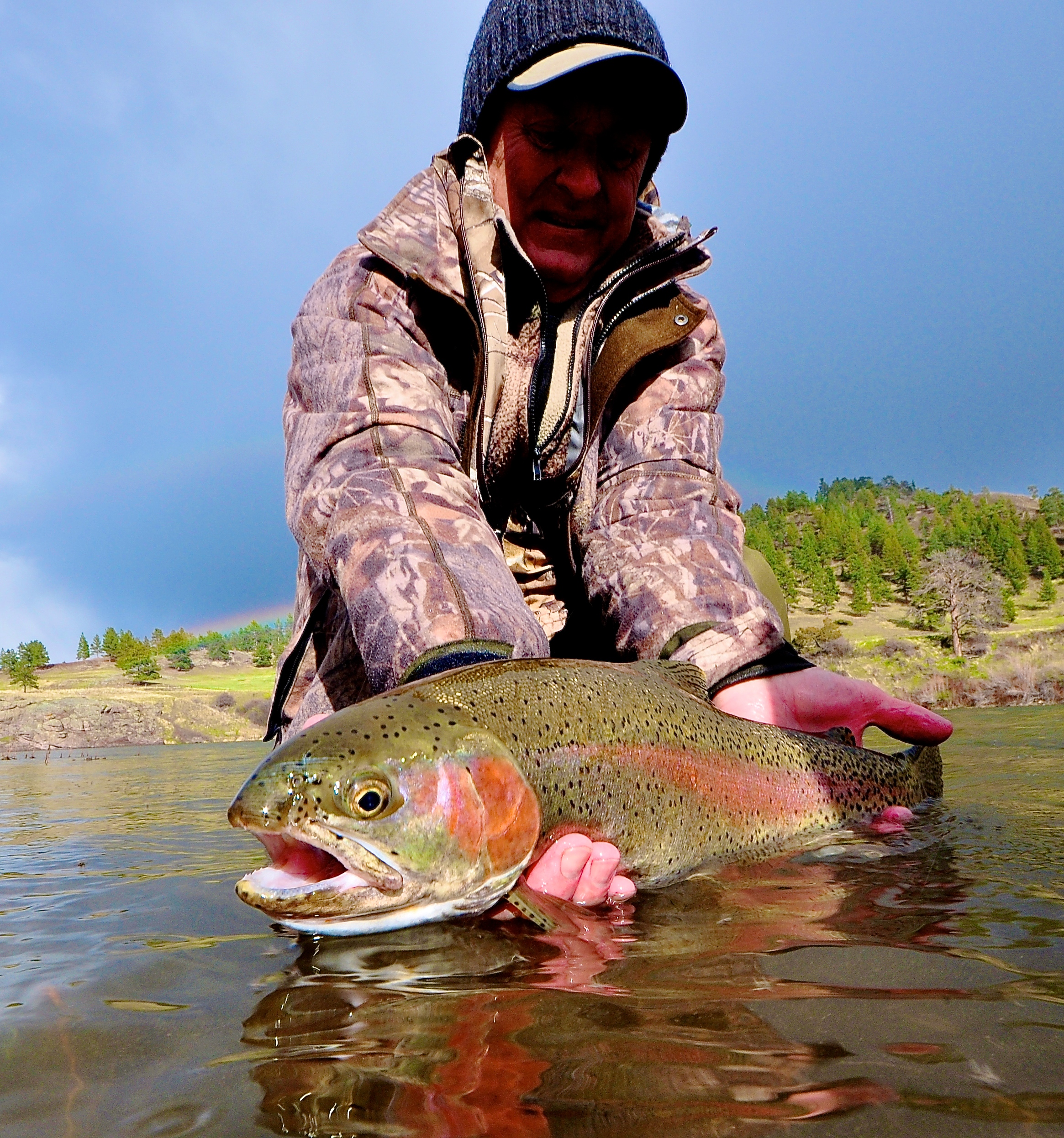 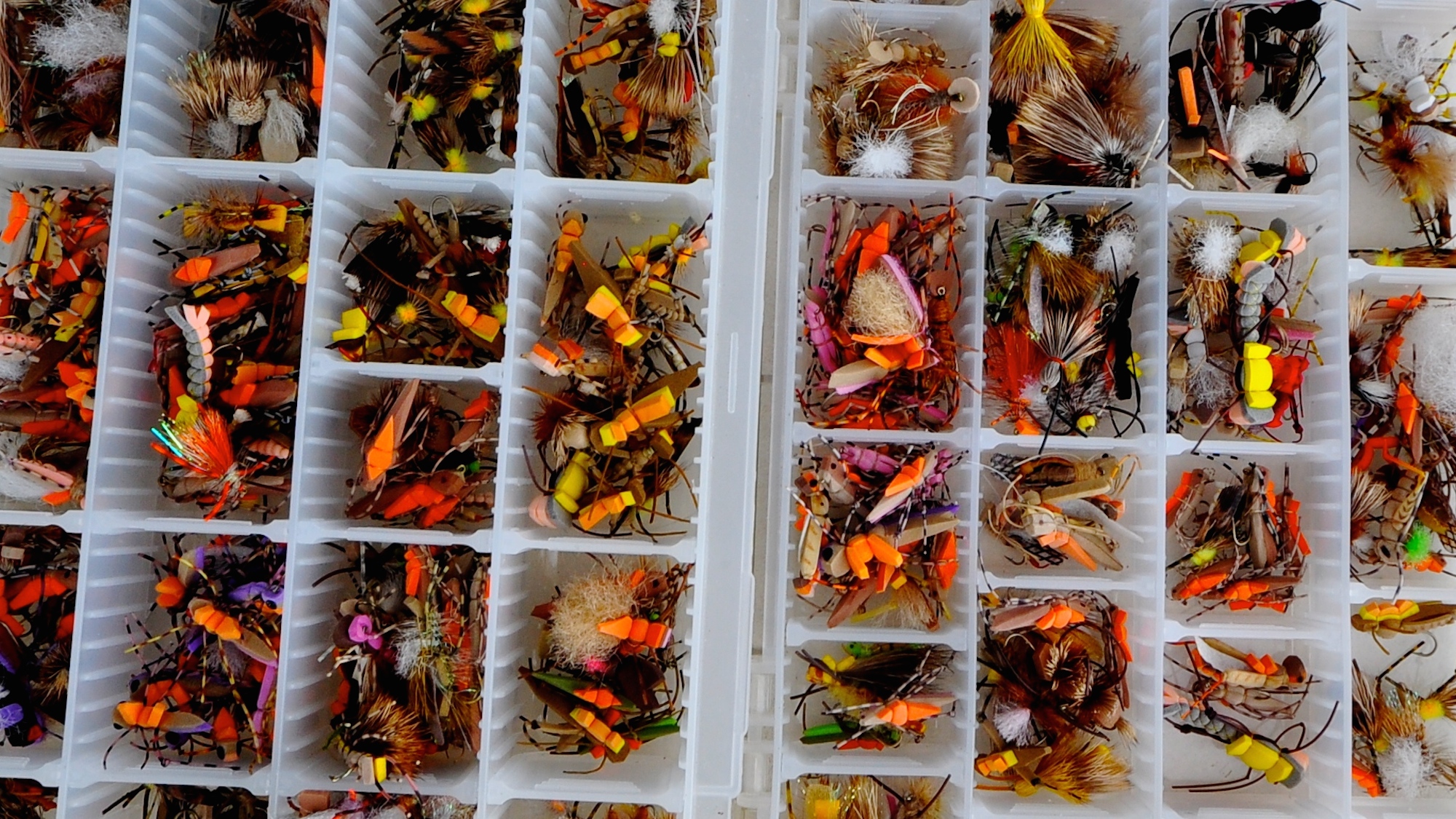