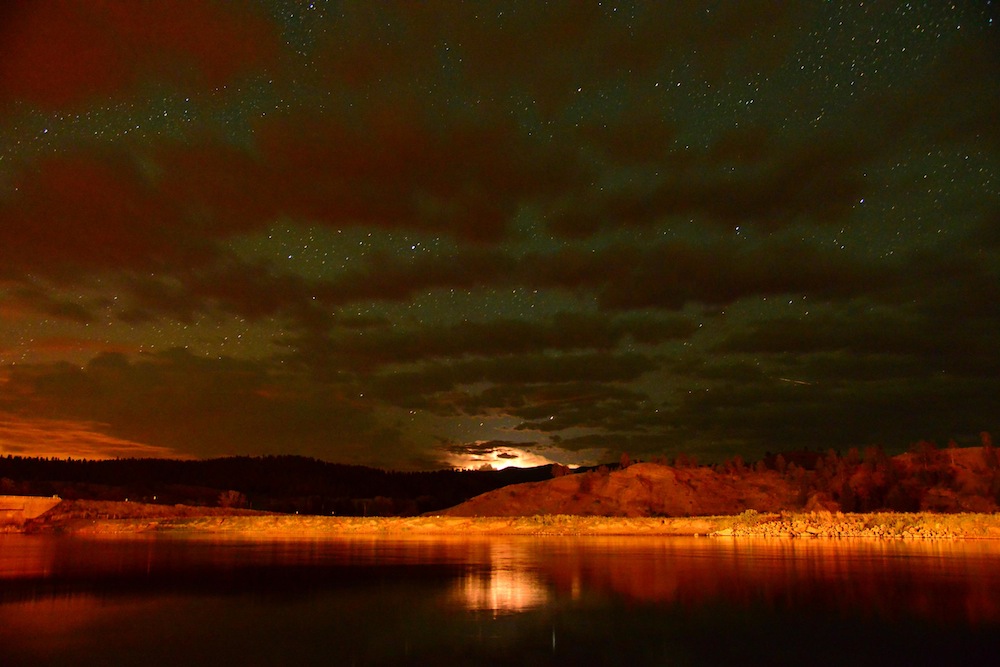 James Vasich is on a trout bum adventure. A big one. While passing through Craig this summer he shot these cool long exposure images of Craig “After Dark”. Very cool stuff you don’t see often around these parts. These were sent to us as submissions for our “Big Sky Photo Contest”. 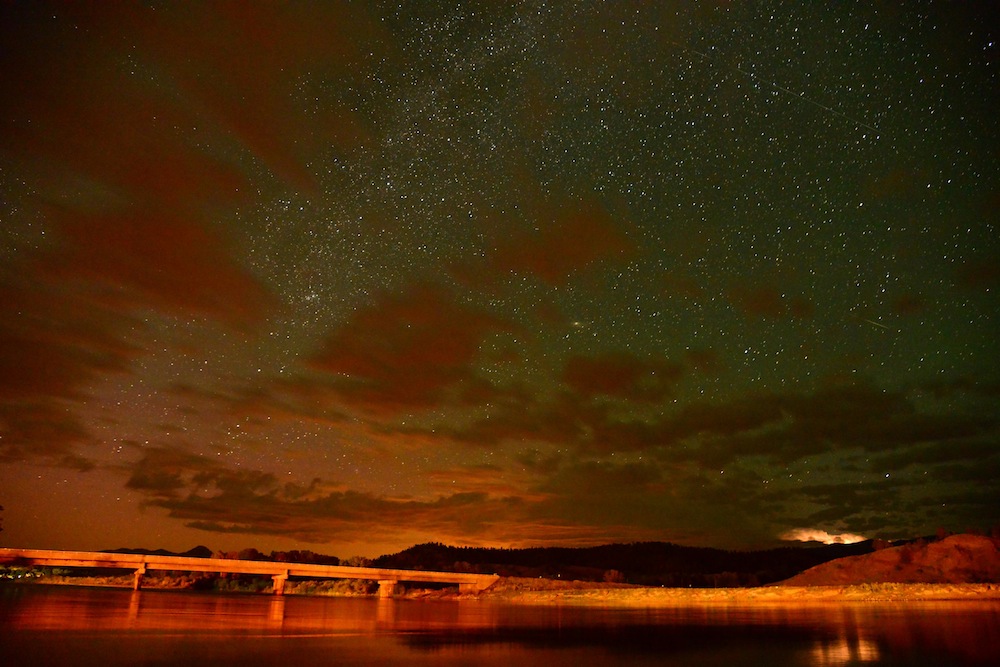 Who knows where is is right now. James, if you’re out there, send us a few pic’s and an update!

Here is James story that he sent me last month:

I left Texas to see the west 2 years ago, quit my job working for a veterinary clinic, have my masters in animal science. I have traveled all the lower 48 west states, stayed in Montana fishing a bit, met you guys in Craig, broke my cheap rod on the first fish I caught. Went into headhunters met Mark and he told me to pick a rod off the wall to use for free the rest of my time there.  Montana sucked me in big time.
Last winter I spent in Steamboat CO as a ski instructor and fished the Yampa & Stagecoach tailwaters all winter.  So this summer a friend and myself set off on a large roadtrip up through Colorado, Wyoming, Montana, Canadian Rockies, all the way to Alaska!  Fishing the whole way trying to catch the end of the salmon run.  But once again Montana has sucked us in.  A few days in Jackson hole, a week in Yellowstone, a few days in Bozeman, a few days in Missoula, and once again 10 days in Craig including your 4th of July party that’s still kinda fuzzy, meeting new friends and reconnecting with old one.  Like a lady from Miami I met in Craig last year who is 75 and travels by rv up to Montana and Canada chasing large fish.  We spent 4 days in Lewis & Clark NF chasing awesome cutties in creeks, and are now in Kalispell, MT restocking supplies. Crossing the border today or tomorrow, hitting they Canadian Rockies, lake Louise, and the  Ukon to Alaska!