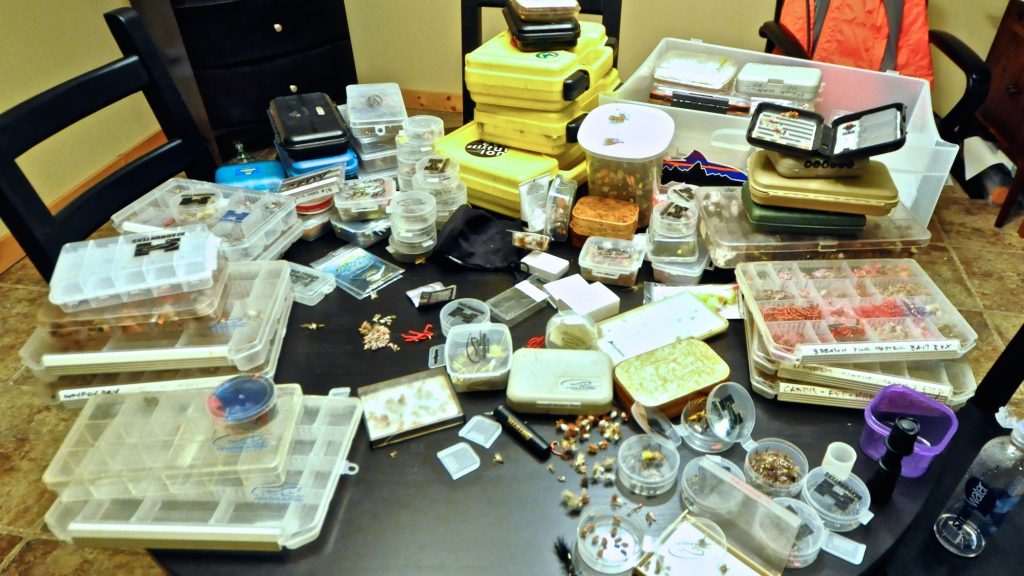 It’s over. I’m done. That hell has passed and now I can breathe easy.

My wife can sleep better too knowing that the kitchen table can be once again be used as a spot for eating meals.

I know I promised that it would only occupy the central household table for a short two nights. I may have extended the project longer than I needed, but it is a difficult seasonal process.

You know the pain and whiskey/beer content measured in ounces, or drams, or quarts that must be consumed to even approach this project with a clear mind.

This year like most I had a plan going into the game. I was going to take all the hoppers out of their homes and re-use a couple of the boxes for a caddis dry fly re-org and gather all of the smaller terrestrials into the other hopper box. Then I was gonna move the midge nymphs into something smaller, the midge dries into a new magnetic divider small box(s), the streamers into a color coordinated 2 box system, along the way integrate the pre-purchased well thought through the new compartment boxes and 2 magnetic slim line boxes somewhere, then get the crawdads a new home, the 3 Season worm, scud, czech box cleaned out, the mayfly nymph box cleaned up too, the worm box needed to go, the Drakes an update, the March Browns all into the mayfly dry box, and then make room…

So you can see how this process becomes cloudy. Way cloudy. 5 bourbon rocks can make things a bit unclear too.

We have had several clients of the fly shop bring in cups, boxes, and random fly mayhem, hand over to a shop employee, and pay for them to organize and fill in. Wow!

Probably the smart way out for those folks who do not want to piss off their wife!

One of the biggest tasks is re-aligning all of the flies in fly shop fly cups. Some have BWO’s, and few streamers clotting up the cup. Some have worms from the spring period with tippet and tangled rats nest type f***ups, other faded and dust riddled flies from your patch. A few cups full of shitty flies that never worked that came right from your tying desk.

Then as you all know that when you get deep into the re-org process…you have a change of plan. A change, a hunch, a strong feeling that the first 11 hrs invested has been a complete waste of time as you formulate an entirely new plan.

And a trip to the fly shop. You would order them online, but your wife has designs of using the table for something other than your long winded bullshit yearly fly organization.

Hence the immediacy of the fly shop trip. You could use the empty perfectly good fly boxes in drawers in your tying/man room…but they are old and that just will not stand. You would give them away, but you might need them some unforeseeable time in the future? Right?

Nonsense is the key to fly fishing and that theme runs deep. It infects anglers from age 8 to 88. It is pretty tough to avoid.

That is why we fight so hard for complete and total organization. If your flies are organized, they’re easier to find. Making it easier to catch fish? Maybe that does not correlate.

I think those who cast better generally catch more fish. But it certainly does not hurt to be ready for the game.

All spring we practice casting, read inane nonsensical articles like this one, and organize fly boxes.

Then the fishing season arrives and we in theory should be ready for action? In theory. On paper.

I know I am one step closer to becoming truly ready. My fly boxes are organized, categorized, and filled in anticipation of Trico’s, March Browns, BWO’s, Scud hatches.

A good time to get this task done in yesterday. But if you missed the deadline give it a shot this weekend. Just make sure to pick up a bottle at the liquor store on your way home.

Pick out something your wife likes…it’s for her. 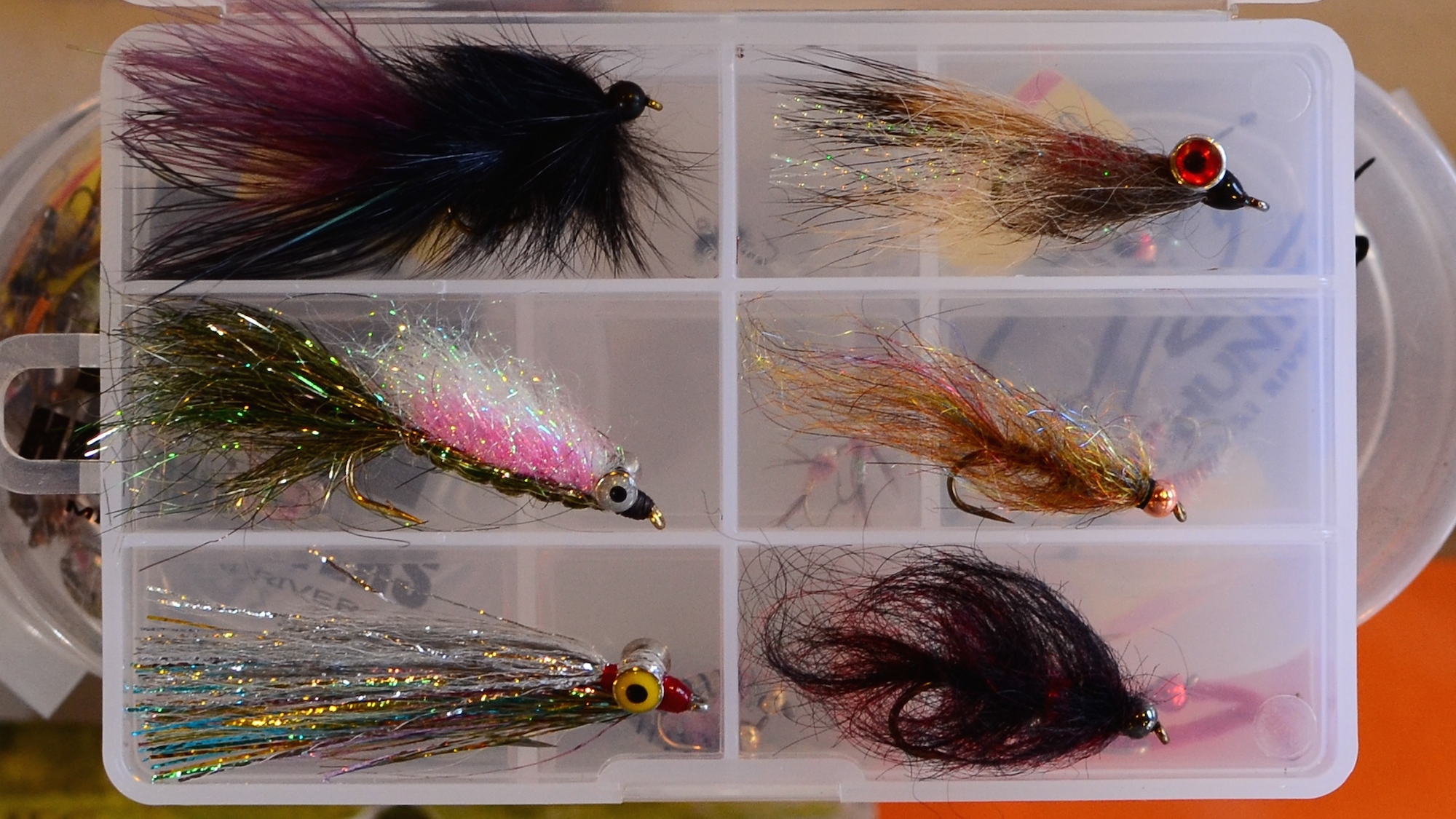 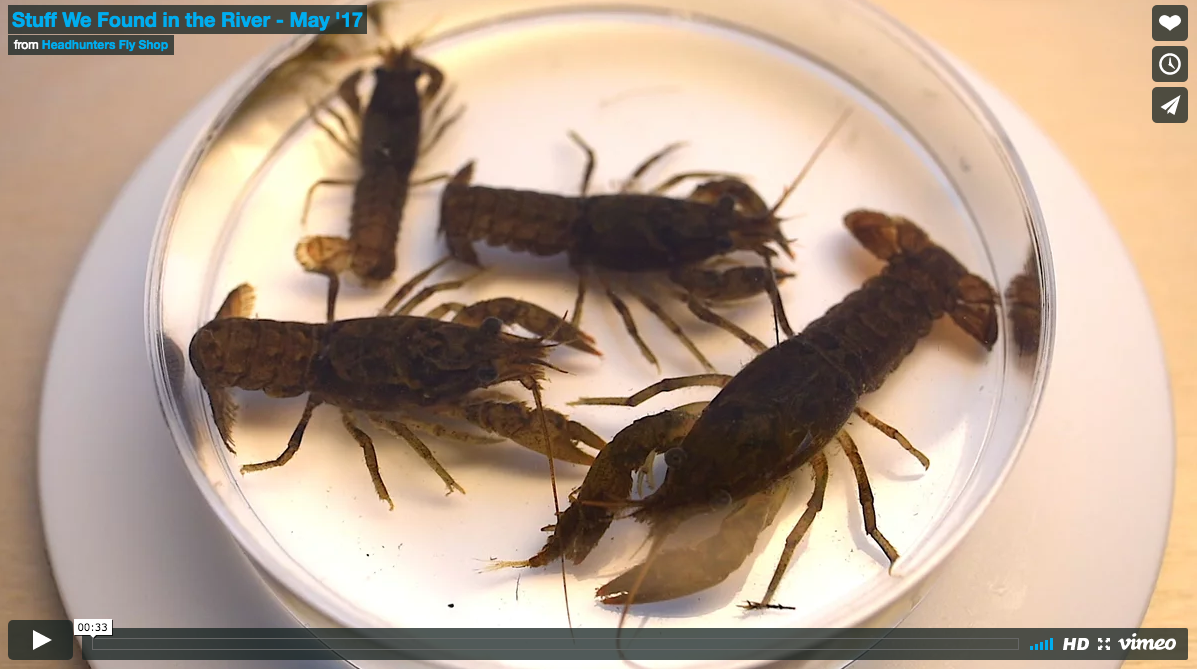 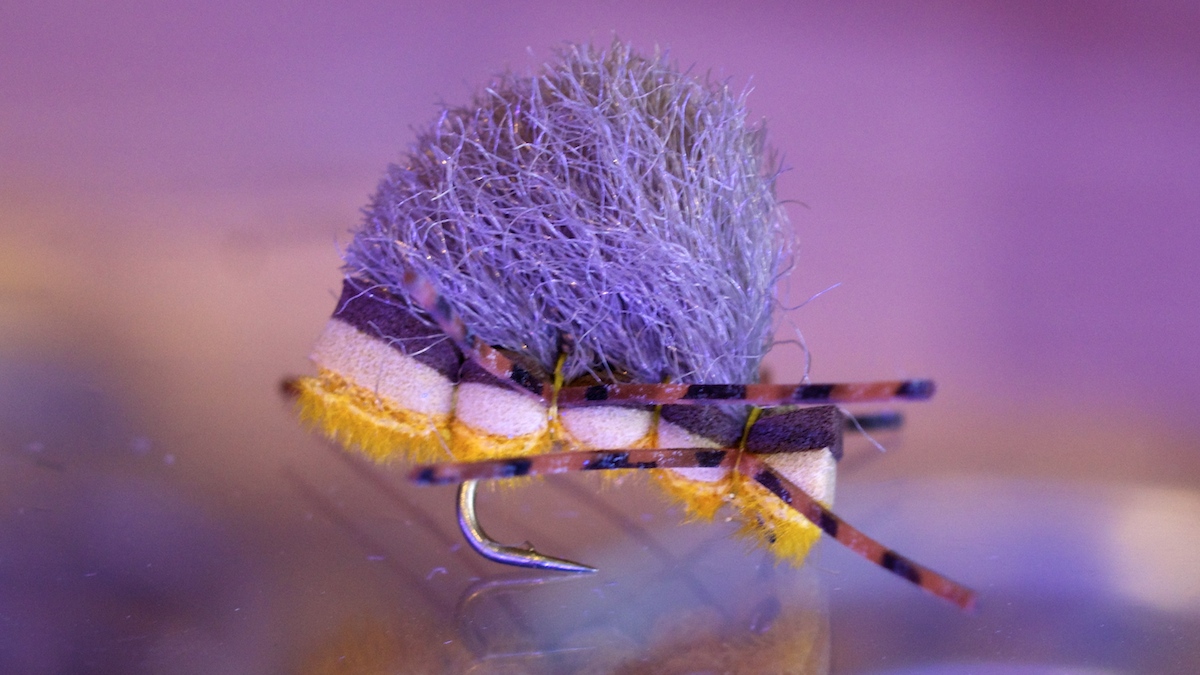