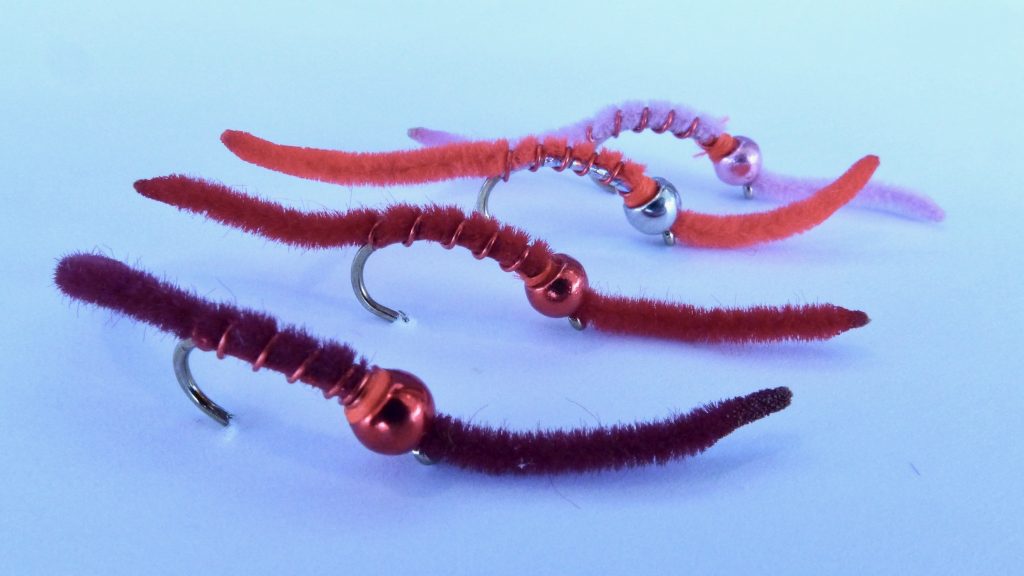 Ninch’s Fish Finder Worm needs to be in your box.

Fish like worms. Rising water flushes worms from the banks and bottom of the river into the current. Last week the flows increased from around 5,000 cfs to the current flow of 7,120 cfs. The fish are eating both aquatic and terrestrial worms now. 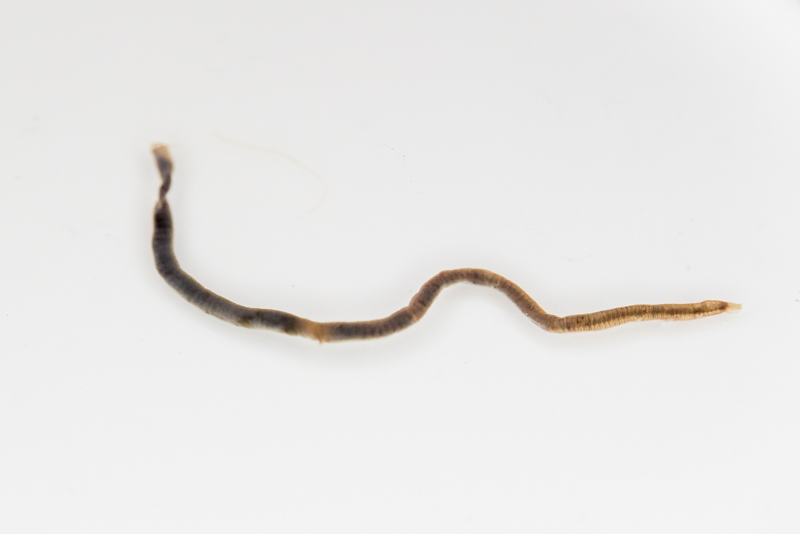 Terrestrial worms live underground. When it rains they get flooded out of their burrows. Just like robins hunting worms in your front yard after a rain, the fish know when these flood victims are forced out of their homes. A lot of terrestrial worms get washed into the river and end up in the bellies of trout.

In addition to terrestrial worms, aquatic worms live in the riverbed all year long. They look very similar to their land-based relatives. When flows increase, the stronger currents mobilize additional gravel from the bottom of the river pushing more aquatic worms into the drift and into the search windows of trout. 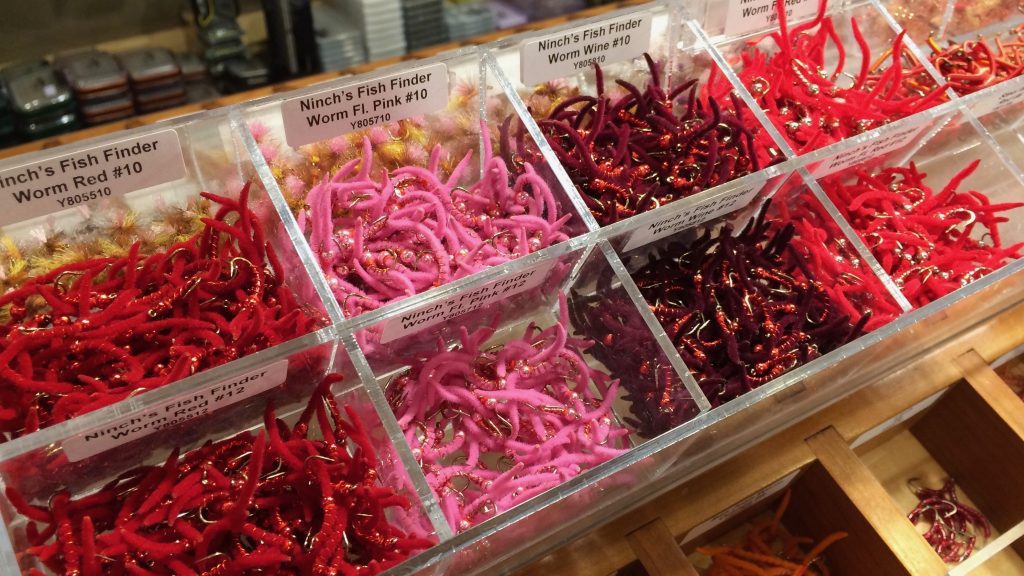 It is heavy. Many anglers on the Missouri fish two-fly tandem nymph rigs consisting of a big, heavy fly followed by a small, light fly. The heavy tungsten bead on the Fish Finder Worm helps get your flies to the bottom of the river where the fish hang out.

It is flashy. In addition to the shiny tungsten bead, the underbody of the Fish Finder Worm is made of holographic tinsel. This flash helps catch the attention of fish. Some anglers believe that using a big gaudy worm in a tandem nymph rig helps attract fish to the smaller fly even if they don’t ultimately eat the worm very often. At times the worm might serve primarily as an attractor to get the fish’s attention and your Tailwater Sowbug or Little Green Machine seals the deal.

It is available in four color schemes:  red, fluorescent red, pink, and wine. Each color works better at certain times, and the range of colors allows you to choose a fly that will contrast with the color of the water. 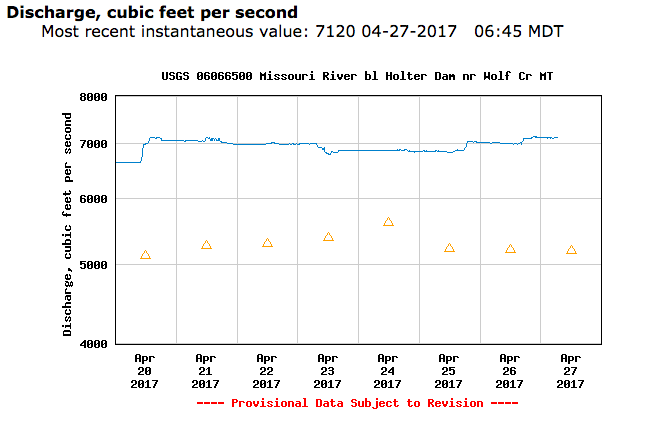 Flows at currently over 7,000 cfs. With the two wettest months ahead of us, they are likely to increase again. Next time the river rises, have some Ninch’s Fish Finder Worms with you. They work.

You can buy the standard red version of Ninch’s Fish Finder Worm from our webstore. If you’re interested in different colors, give us a call at 406-235-3447 and we’ll get you set up. 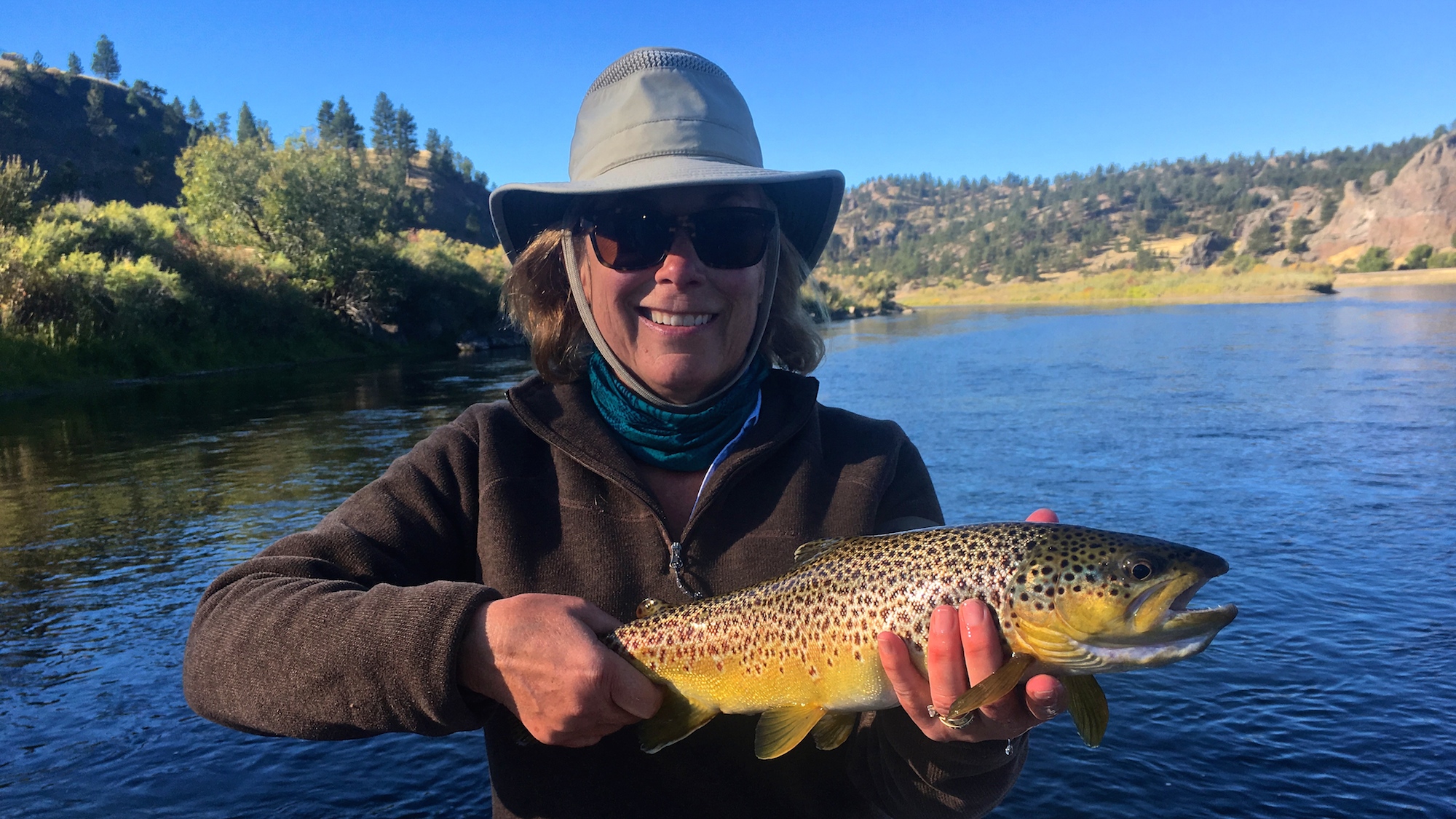 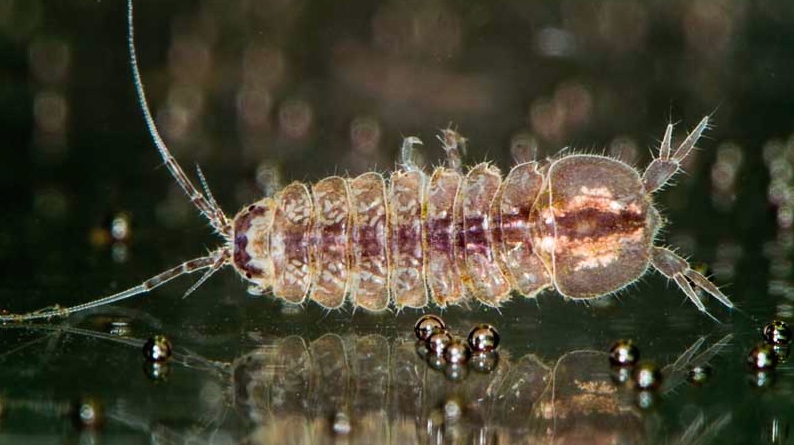 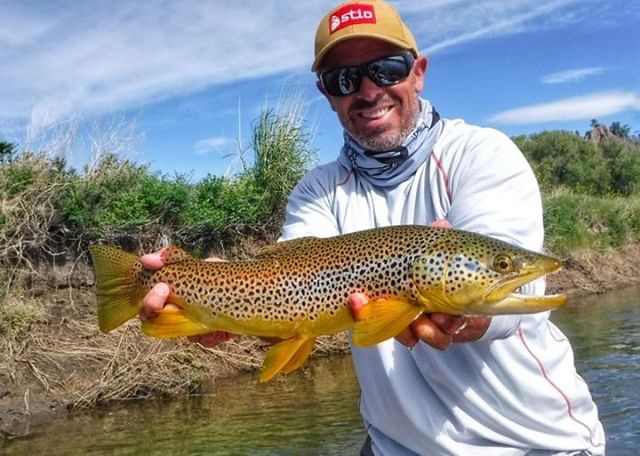