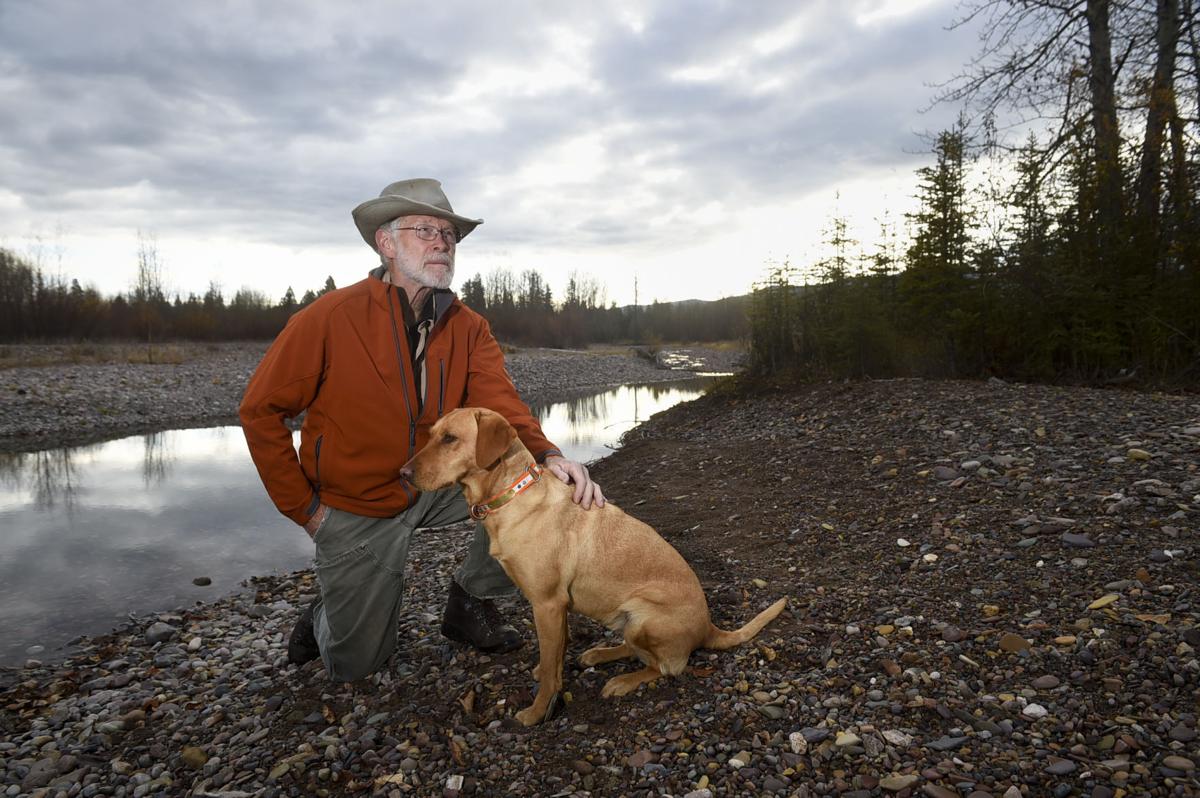 Article in the Helena Independent Record Excerpt from Tom Kuglin, Independent Record
Ed Note: I did not know Paul Roos, but shook his hand a couple times over the years. But you cannot throw a rock in Craig Montana, and beyond, and not hit somebody that was influenced by this Montana great Paul Roos. RIP Paul Roos. You are remembered, revered, and honored in this mall fishy town of Craig Montana.
Tom Kuglin

The late Paul Roos was first and foremost a teacher.

A longtime outfitter and figure in the Blackfoot Valley’s conservation community, Paul Roos died last week at the age of 78 after battling cancer. During his life he became an enthusiastic advocate for clean water and conservation ethics, helping spearhead multiple organizations and causes to restore and protect the Blackfoot River. But while he promoted the importance of conservation to many, he was also a firm believer in brokering dialogue between opposing views.

Read the remainder of the article here at the Independent Record 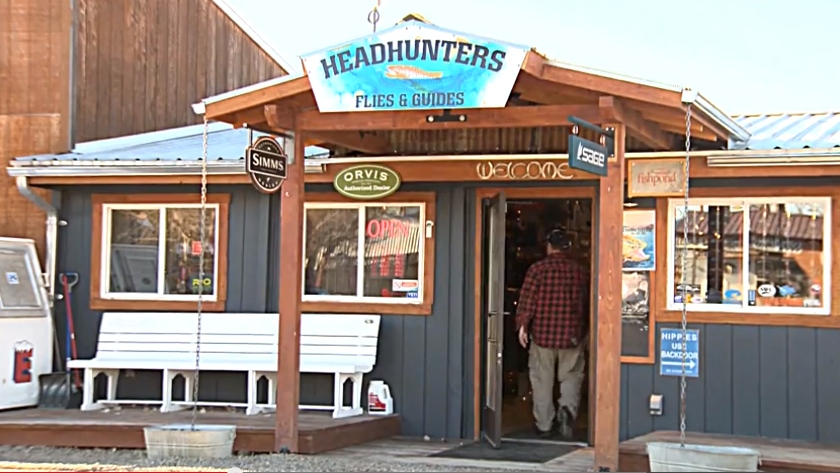 Hunter and Angler Dollars are important to Montana! 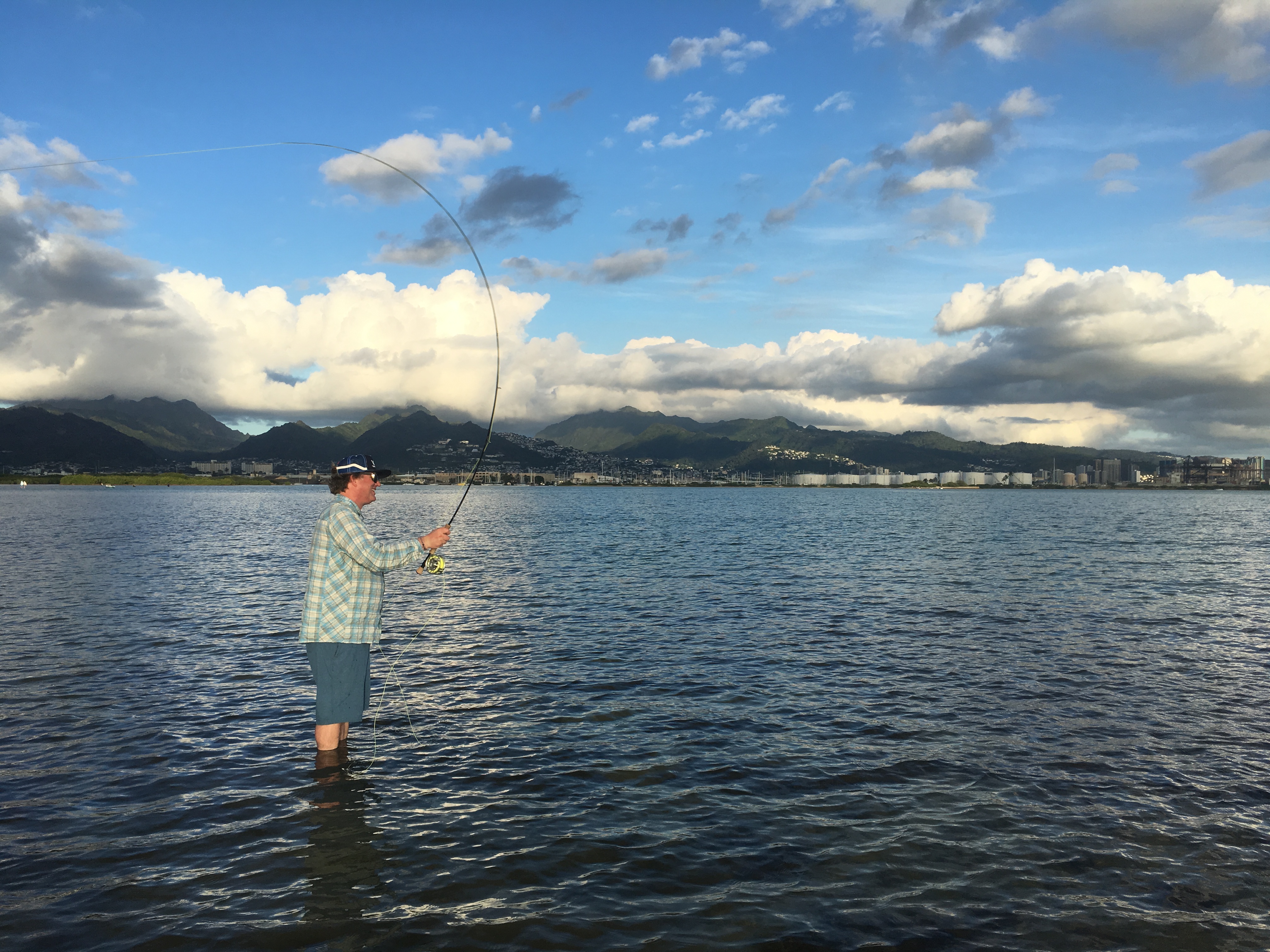 Coming home is so very sweet!