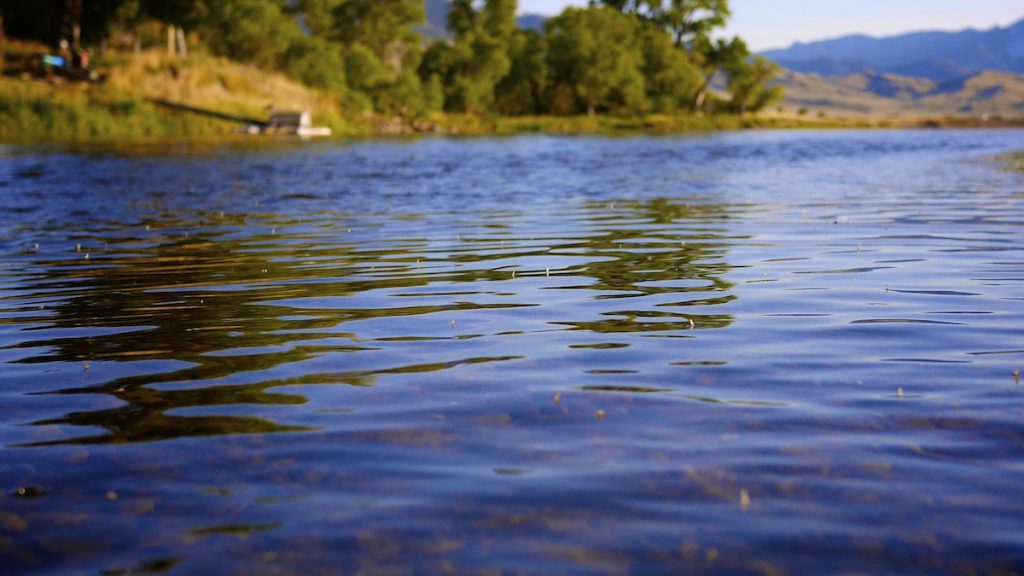 Pseudos… call them what you will.

Mark and I hit the river at Pelican the other afternoon and both Pseudocleon (Pseudo’s) and Caddis were present in a big way. Fish were up all over the river eating both bugs. Mid-September is when both of these hatches start to ramp up, and the lower river is where things start. Cooler water down there. That’s the key.

Pseudo’s are often referred to as “Tiny Blue Winged Olives”, and apparently have been reclassified as Iswaeon Anoka. Got to keep up on my entomology!

Here’s a link to what Troutnut has to say about the Pseudocleon.

While these bugs may be part of the Blue Winged Olive clan, to the angler they are a completely different hatch. Yes they’re smaller. And that’s a pain as eyesight diminishes over time. They also emerge from the nymph sub-surface. Total pain in the ass. But the real difference lies in when and where they hatch.

Unlike Blue-winged Olives, Pseudo’s (or Anoka’s… I’m going to start calling them that) love the sun. They typically hatch from late morning through the afternoon on sunny (and cloudy) days. Unlike BWO’s, you don’t need a nasty cold front and rain to produce a big hatch. They also tend to hatch “riverwide” meaning in all types and speeds of water. Our true BWO hatches are often localized. You’ll see them above and below riffles, then you may float a mile without seeing any. Not true with the Anoka. They’re everywhere.

Our trout tend to key on the sub-surface emergers, especially in sunny conditions. Oh, it looks like they’re feeding on top to most anglers. And sometimes they are. But you’ll see lots of fins, and this means the fish are feeding just sub-surface. This can make matching the hatch extremely difficult. I love to fly fish, but throwing #24 emergers at roaming packs of risers in the middle of the river is not my favorite thing to do. I’d rather mow the lawn.

So how do we approach the Anoka hatch? Most anglers on the Mo’ will use traditional BWO cripples and duns down to about #20. This isn’t really the correct size (#22-24 is about right), but you can usually get fish to respond, especially if there is any cloud cover. Keep in mind that there are usually a few BWO’s present during even our earliest September Anoka hatches. Fish often pick them out of the masses, as they do Caddis.

The most important factor Anoka’s play, is that they get the fish up and rising. Yes they are difficult to match and fish, but – on the Missouri – it’s always better to have the fish up than not. If I know where they are, and that they are feeding on top, half the battle is already won. Now I just need to find a fly that I can see, and they will eat. For Mark and I the other night, that fly was a #12 Stimulator. Go figure.

So, the Pseudo’s – or Anoka’s – are here. Like clockwork. The hatches are big and they last for hours. Get out there and figure out a fly that works for you. Along with what appears to be an excellent fall caddis hatch, we’re on the front end of 6-8 weeks of fantastic dry fly fishing.

Here’s a few dry flies that I’ve had good success using during this hatch over the years. These are all bigger than the real bug, but usually get enough positive responses that I’m content:

Don’t be afraid to a throw caddis at those fish, especially if you see a violent rise here or there. 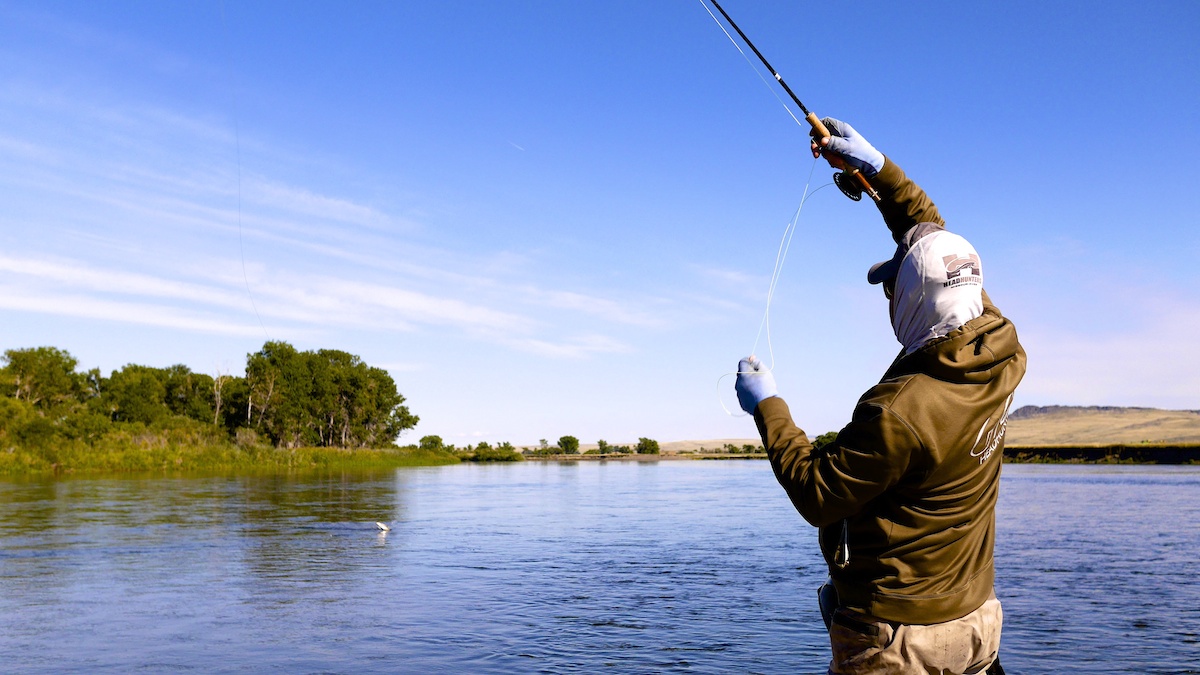 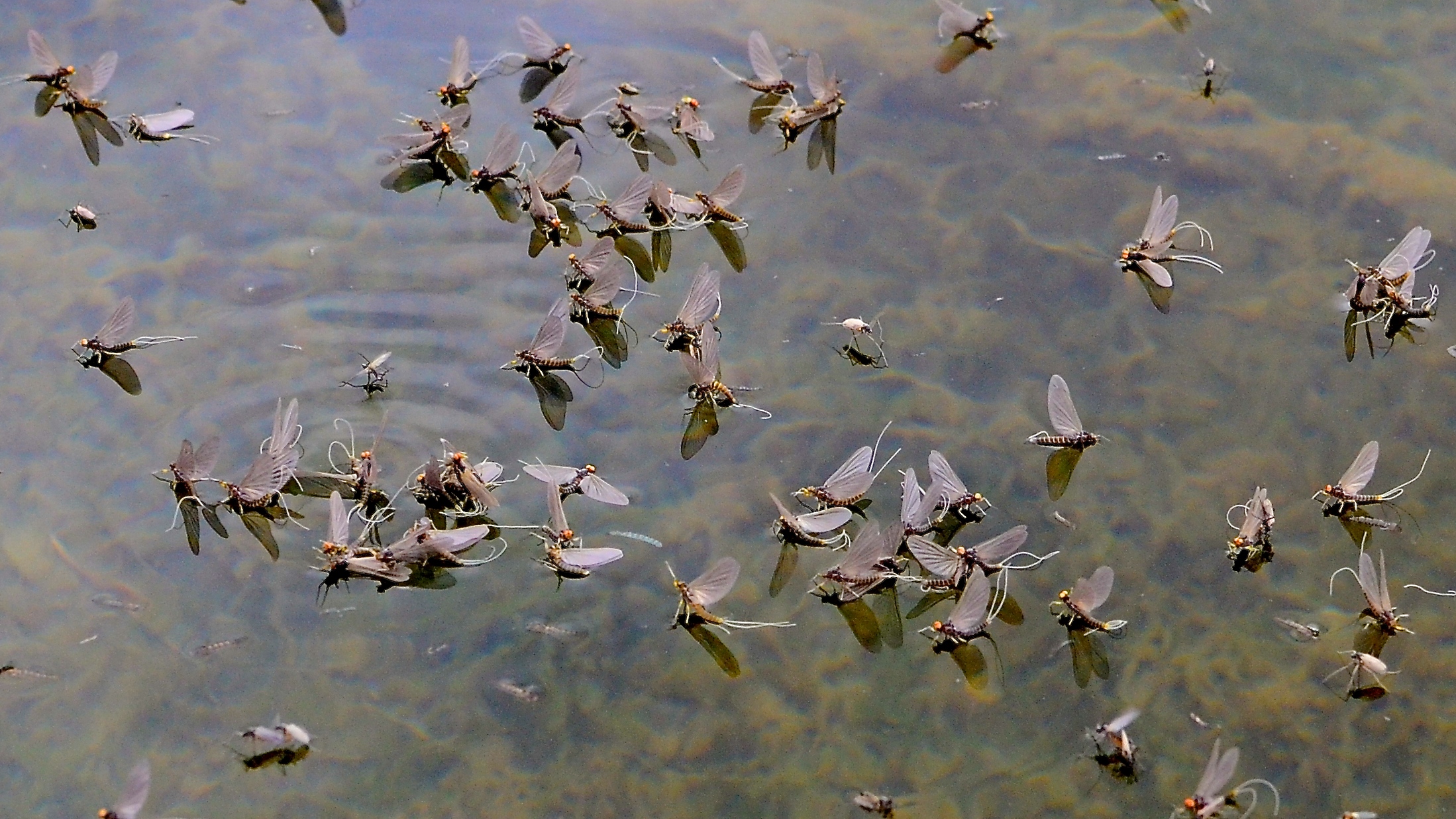 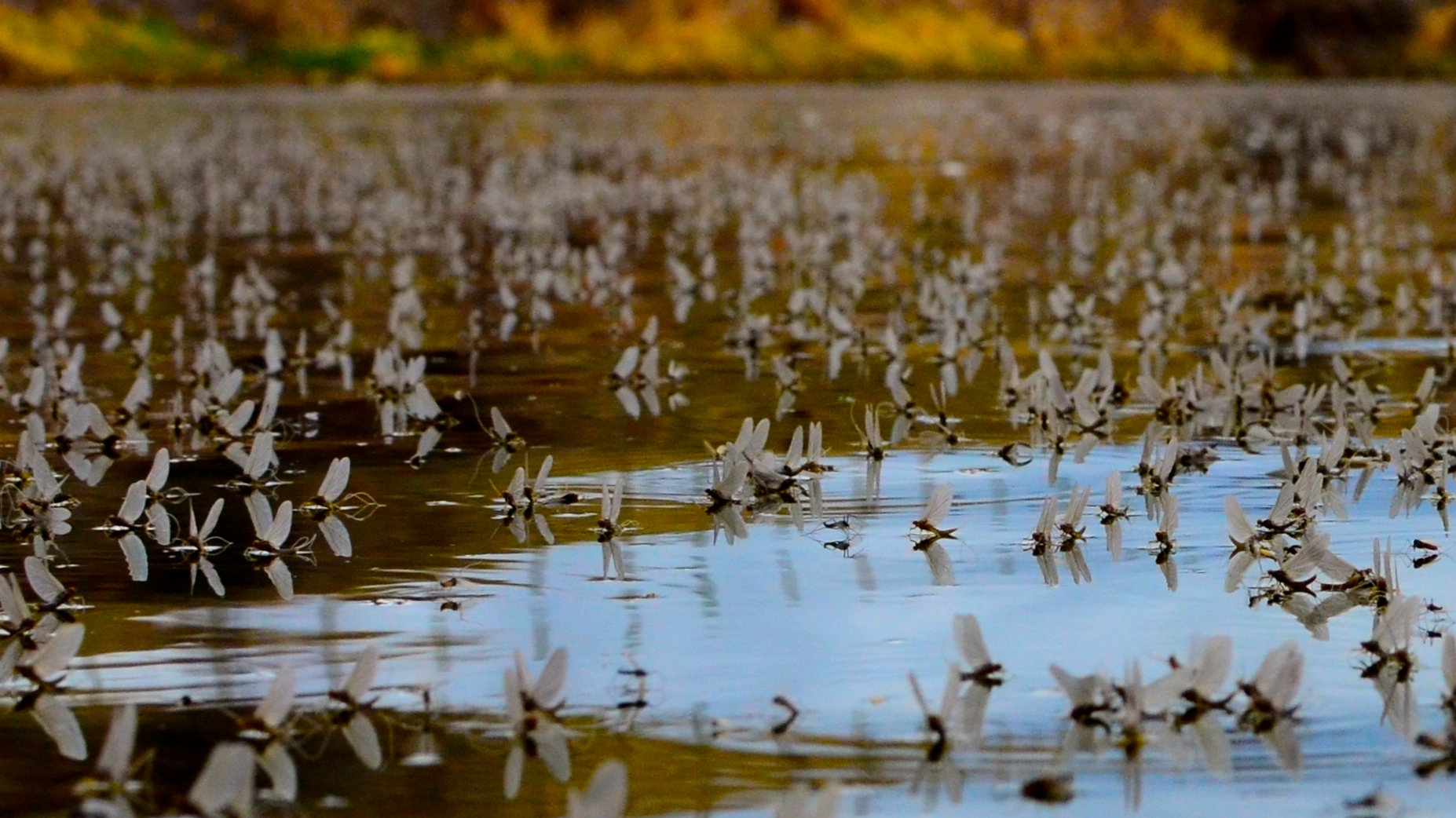 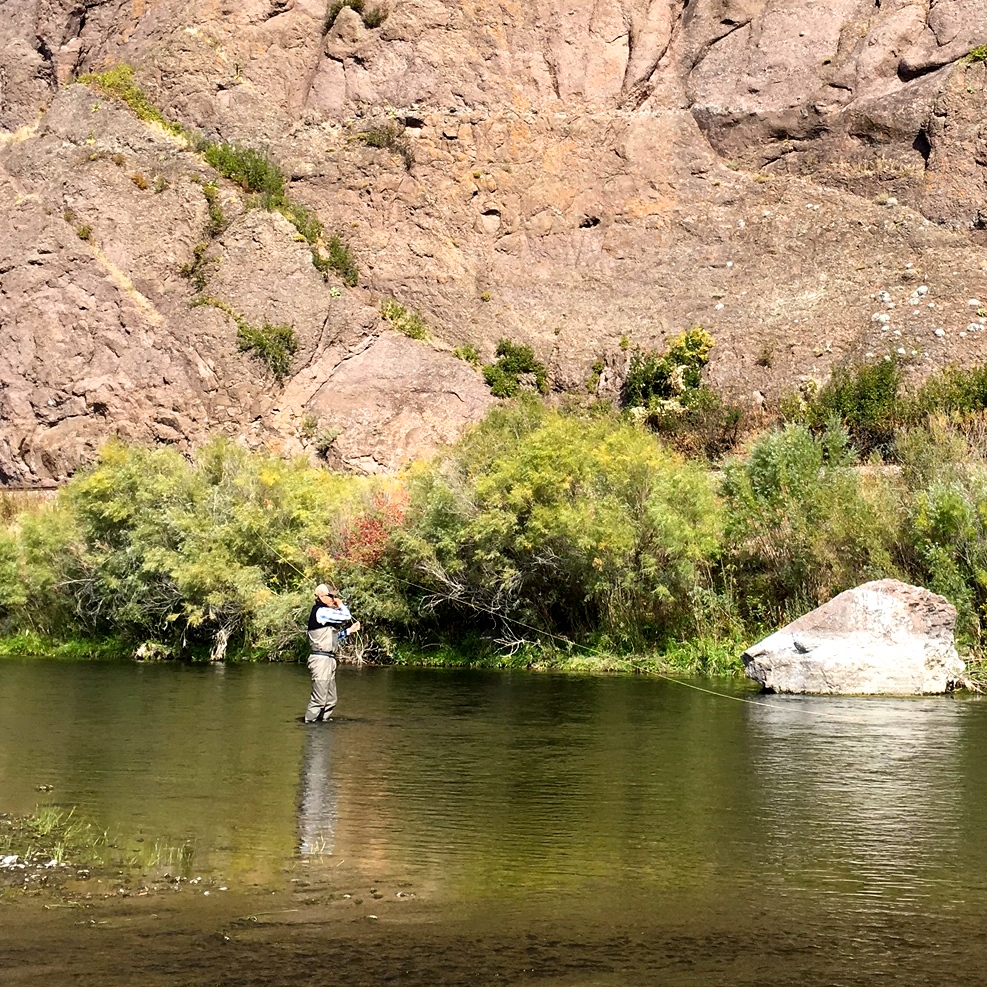