This developed yesterday. Actually the day before the signs were in place.

The entire stretch of the Yellowstone, the trout fishing reach, is CLOSED TO ALL RECREATION.

Read it all at RT News, or this comprehensive article from the Helena Independent Record.

We love our Whitefish too. And the devastation on the trout population is yet to be seen.

Here is some info about the PKD, the fish genocide, that has gripped us all.

The first detection of proliferate kidney disease in the North America was recorded at a fish hatchery in Idaho in 1981. The infection was documented spreading from the hatchery to wild fish in an adjacent stream.

To stem the outbreak the hatchery destroyed more than 804,000 rainbow trout weighing 80,000 pounds and sterilized the hatchery’s raceways. Since that outbreak the disease has been detected in Pacific salmon.

Prior to the Idaho outbreak the parasite was believed isolated to Europe, where it is “one of the major problems affecting production of rainbow trout,” according to a 1984 article in the Journal of Fish Diseases. The parasite also affects brown trout and salmon.

The disease causes enlargement of the infected fish’s kidneys and sometimes its spleen and a deficiency in the oxygen-carrying capability of the blood.

Signs of an infected fish include a darkened body color, pale gills, distended stomach, protrusion of the eyeballs and swelling of the body.

According to a 1986 scientific paper, the disease is caused by a little understood parasite. Most outbreaks occur when water temperatures hit 55 degrees or higher. Colder water temperatures seem to make the infection less severe. Fish surviving initial infections do appear to build up an immunity to reinfection, meaning the disease can have a greater effect on young fish that have not been exposed.

So our strong suggestion is that you wash your boat, waders, hands, and anything that may transfer this to any other water body. Do the right thing and protect your fishing future!

We will keep you up to date as this awful situation transpires.

Don’t Forget to Wash Your Boat! 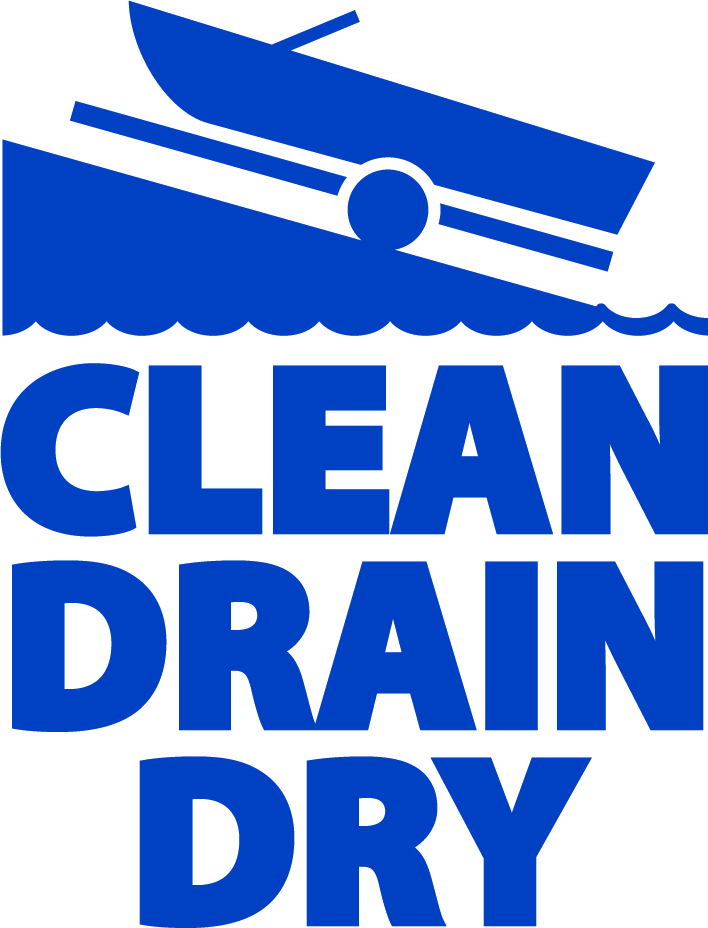