A heads up from my good buddy Jim “JP” Schmitz about this important project regarding the plight of Wild Steelhead. Filmmaker Shane Anderson is finishing up a year long project  to find out why our Wild Steelhead are disappearing. Jim is one of the most ardent advocates of Wild Steelhead that I know. Here is the note that he sent…

I wanted to send out a link for you all to view an early clip of a “Wild Reverence” which is a steelhead conservation film that will be completed and released in December of 2013. Shane Anderson has put his life into this film and spent nearly every penny he has to do what nobody else has done to date and that is document the true plight of wild steelhead. For those of you who know me, I don’t usually send out mass emails like this. I’ve gotten to know Shane over the last year and knew of him when he was a professional skier. I went through my contacts and thought of all of you who love steelhead and if you want to support this project, there is a link to a clip and an early viewing of the film when it is available. I have been doing steelhead conservation work since the mid 90’s and this is the first film that will be actually used as a tool to convince policy makers, anglers and the general public that it is time to start making a difference and save wild steelhead. Please watch the trailer and if you’re interested in supporting the project it would be great. Shane isn’t doing this to make money. All the funds are going to help the film in the final stages of editing. I’m really excited about this film as it has huge potential to hit the road this winter and show at a number of film festivals. Hopefully the general public will be more enlightened to the plight of wild steelhead after seeing this documentary. If your on this email, it is because I know you care about the future of wild steelhead. Please support this project.

Shane is seeking the last few dollars needed to finish production on this project. Check out the Kickstarter clip and trailer from Shane:

Please share this on your blog, Facebook page or via email to your Steelhead friends. This is a worthwhile project to support. Head over to Shane’s Kickstarter Page and get involved. 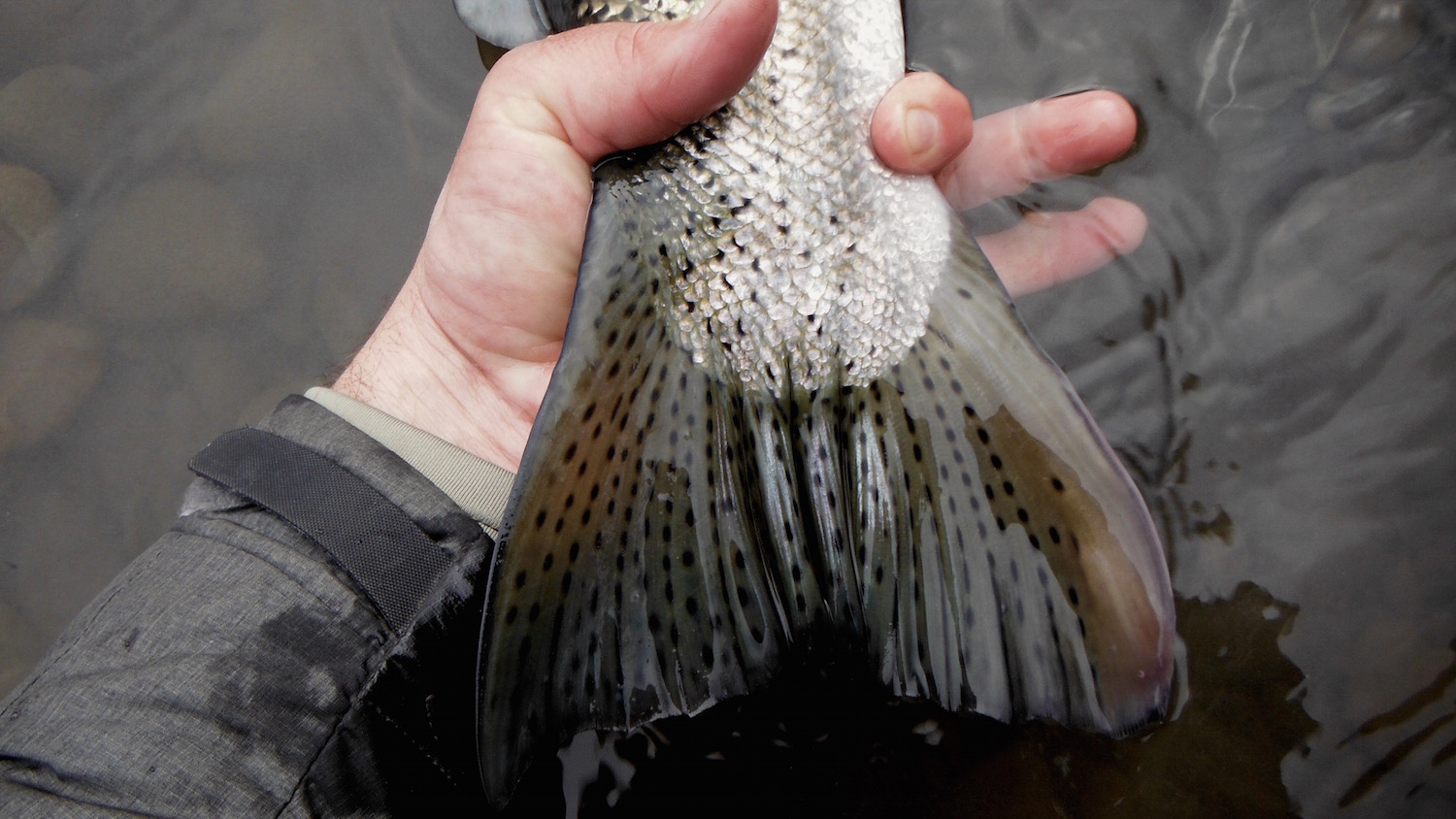 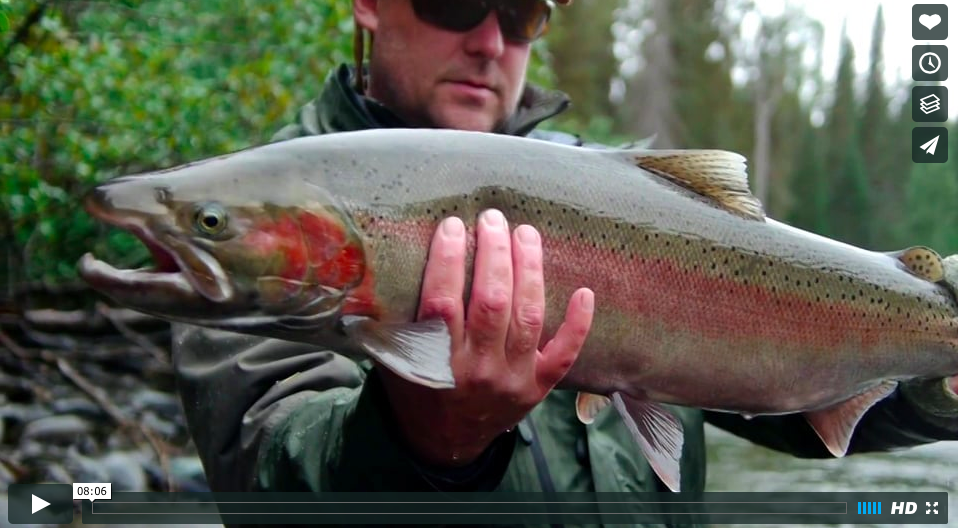 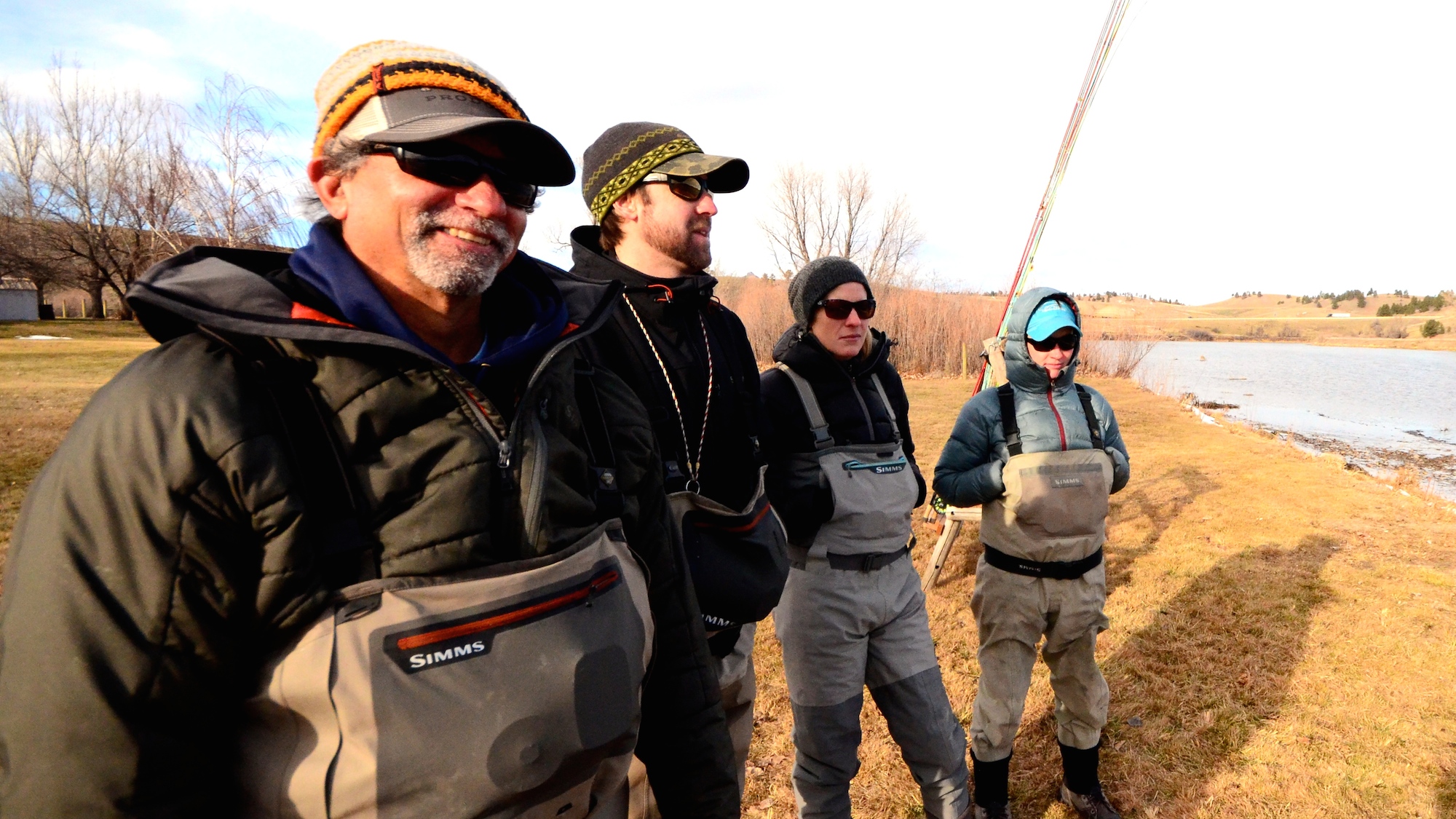