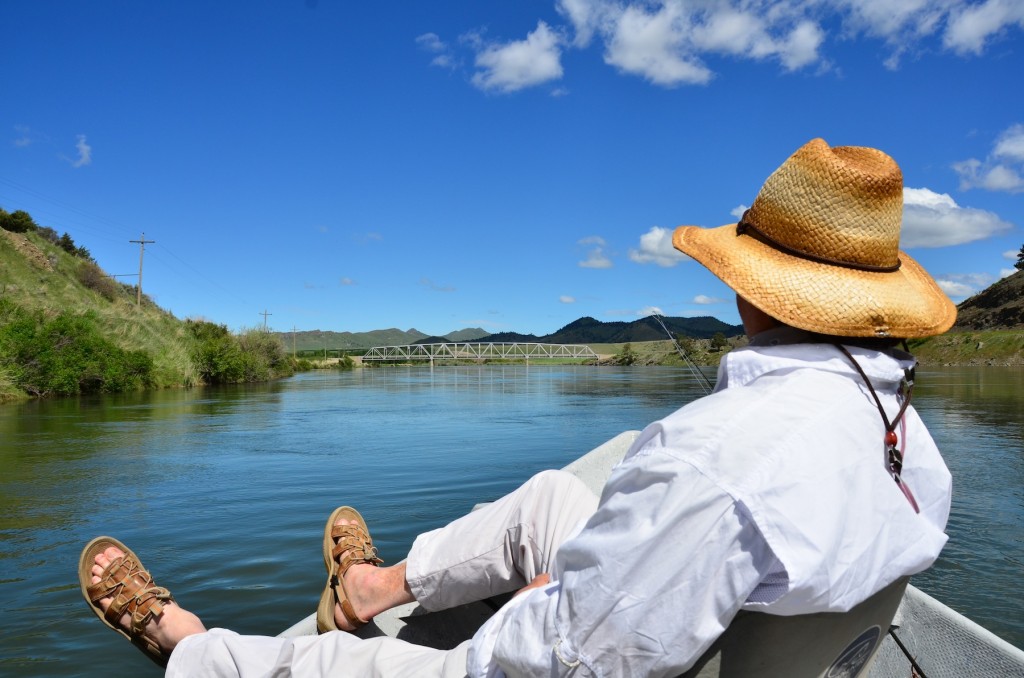 I wrote a recent blog reminding us, we, the industry need to be a aware of the wants and needs of all anglers. Reminding us that whether you be a nympher, a streamer junkie, or a dry fly fanatic there is a place for you in this widely accepting recreation group.

While some of us make a life in this business, most anglers share this passion as a pastime. Some are more serious than others. Some are really serious. Some practice casting. Some tie flies ad nauseam. Some nymph fish. Some dry fly fish.

You could say, I would say without a doubt that the largest segment of focused anglers in the trout arena is the dry fly sect. And a bundle of them like to get after it.

Whether they be early in the game or mature educated dry fly hands or Headhunting as we like to call it the desire to hook a few trout on the dry exceeds all other interests. A common line is “I’d rather catch one on a dry than 10 on a nymph.” And, and that is OK.

A live and let live mind set. Just like the nymphing and streamer camp,  the dry fly set likes to hook’m how they want to hook’m.

Generally recognized as the group that possess the highest skill set, the dry fly only fellas generally deserve that honor. Many of these guys and gals practice casting at home. What? Yah, they practice. This angler usually fishes quite a bit more than the average angler too. Some even get casting lessons. What? (Editor: not enough!)

I had a guest a number of years ago named Phil Morris. Phil fished quite a bit and had a fierce passion for the sport. As with many of us, the Missouri River wind wreaked havoc on his dry fly game. He simply could not cast as well with the quite common and daily winds here in central Montana. Phil’s presentation was suffering and he couldn’t always find the distance the Missouri River trout often require.

What did Phil do?

This did not sit well with Phil. So what did Phil do?

Well, he is a smart fellow who recognized his deficiencies, took a large bite of humility, and sought out a casting instructor.

You certainly know the end result. I did not fish with Phil the first day of the next years trip. But I did see him. I saw Phil across the river and while I recognized his stature and his beard…I did not recognize his cast. I asked a member of the club who was fishing with me, “Is that Phil?” The response was “Yes, that’s Phil!”

I could not wait to catch up with the other boat at lunch and greet Phil. I was so damn excited about his improvement. At lunch I asked Phil if anything had changed in his fishing since last year? He said yes, yes there had a been a few changes.

He stated that he had been a little (a lot) pissed off at me and himself from the previous years experiences and his lack of execution. He went home and took casting lessons. Phil is from the casting-instructor-land of San Francisco so he had a ton of instructor options. He spent 5 sessions with a casting instructor with a month in between lessons. And he practiced.

The result? Phil can cast like a Rock Star. I could see the vast improvements across the river. He was 10 times better. Maybe 100 times better. His casts were precise. He carried himself with confidence, and he caught a pile more trout that year. It still continues with Phil. A 180 degree change. He once thought he was good. Then he embarked on a journey and became good. (Mark’s Quote) What a fabulous guy who realized that he could improve. It takes a strong man to recognize his inabilities. Weak men do not…

Another appropriate for today is “Anyone who stops learning is old, whether at twenty or eighty. Anyone who keeps learning stays young.”

Check out the link on Henry Ford Quotes…so many ring true in fly fishing. Could write a number of blogs based on his quotes. Truly worth a look on this Thursday!

The Mind of a Dry Fly Angler

Back to the defense of dry fly anglers. This focused association of anglers is out early. They know the spot, the run, the timing of the hatch and are prepared for it. Usually these guys are not late sleepers. In fact, they can’t sleep in anticipation of the next day. They are constantly thinking and talking and discussing patterns, emergence behaviors, hatch cycles…all that stuff.

The other educated dry fly angler does sleep late. He is the Old Bull in the famous analogy. You know the one…“Hey let’s run down to those cows and…” He waits until the other anglers have passed by, frothing at the mouth and with the cast, furiously changing flies…The old bull simply slides into a run, drops the hook, and waits. He watches. He waits. He watches. Then he makes a cast. Not many. Just a few select presentations to a single solitary trout. His movement patterns are carefully measured. In his mind, Inefficiency is the devil.

Dry fly anglers can carry themselves with a sometimes pompous walk. But these are not the great ones. The great ones sit at the bar, smiling, sipping their drink,  and say nothing. The painfully average stand at the bar and let you know how great they are, how many stupid fish they caught, and so forth.

The educated and practiced dry fly anglers sit at the bar and when asked how the day treated them, they simply nod and state “What a great day. What a neat resource. Did you see the amazing spinner fall late morning. That was beautiful. Oh, the fishing. Yeah I fooled a few and was fooled by a few. Can’t wait for tomorrow. How was your day? Can I get you a Scotch?”

Kind of a Quiet Guy

Hard core dry fly flickers don’t say much. It is the guy who quietly goes about his business without crunching your flat, who politely drifts by, waves, smiles, and searches. Generally a fellow by himself. It is not a numbers game for him. It is about the pursuit, the chase, the hunt. It is about respecting the the fish, the river, the history of the sport.

He commonly is a mentor to others. Happy to pass on his knowledge, the why’s and the how’s and such. Life moves a t a slower pace for him.

This path represents most of the dry fly anglers. Not all. Some folks do not get it. And that is why you, and us, and I educate. To perpetuate this sport. To bring everybody up. If we, you, and I carry ourselves with pride, passion, respect, all the while smiling and sharing information we can improve.

In my article Monday about Not all anglers want to be dry fly anglers I spoke openly about the sometimes negative perception of nymph anglers by dry fly anglers. The man or woman I speak about above is not that individual. This angler is the polar opposite of that stereotypical angler I mention on Monday.

The bottom line is that this is a sport that accepts all. It accepts the spin fisher, the bait boy, the belly boater bobbling through our rising trout, the vacationer sitting in a  lawn chair eyes closed, enveloping the warmth of the sun and all that the day brings. All of those recreational users.

Having respect and a true love for our partners, our fellow anglers, our family of fishing friends. That is what this sport is all about. It is about sharing, humility, laughing, learning, growing, enjoying nature and the outdoor environment.

Thanks for reading, for commenting, for putting up with my rants. I thank you for keeping with the fishing traditions, making new traditions, and smiling. We all gotta smile more… 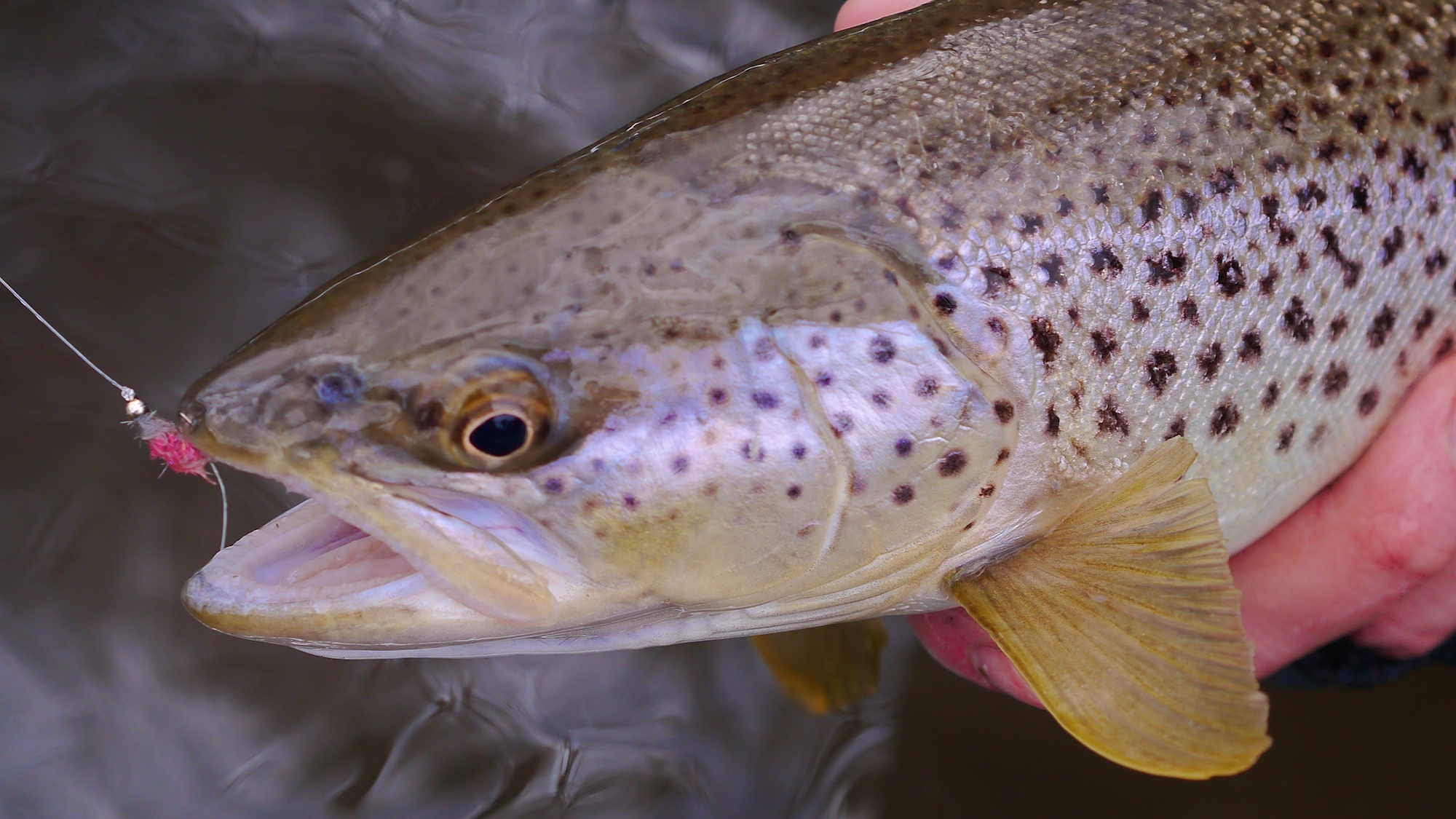 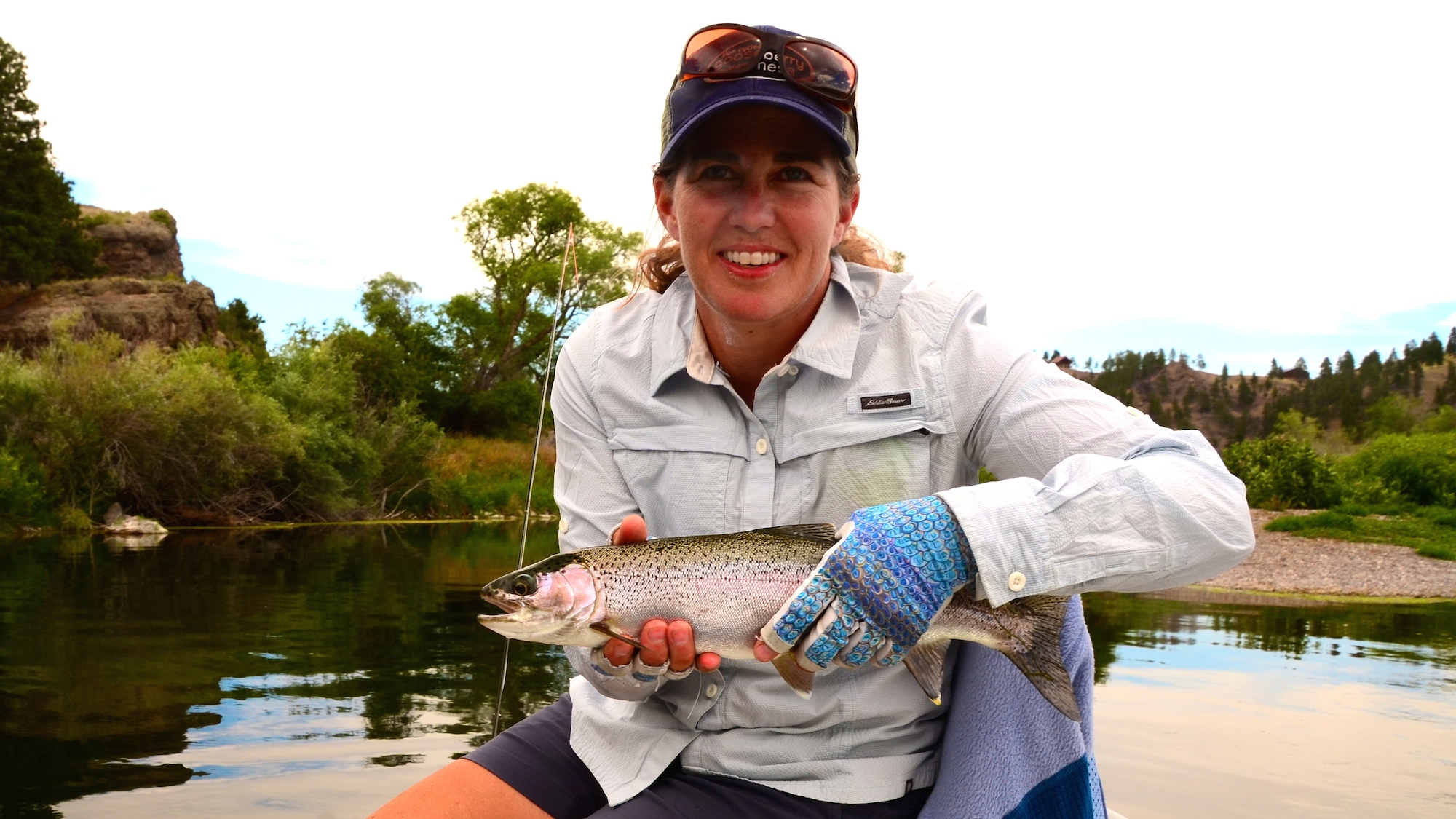 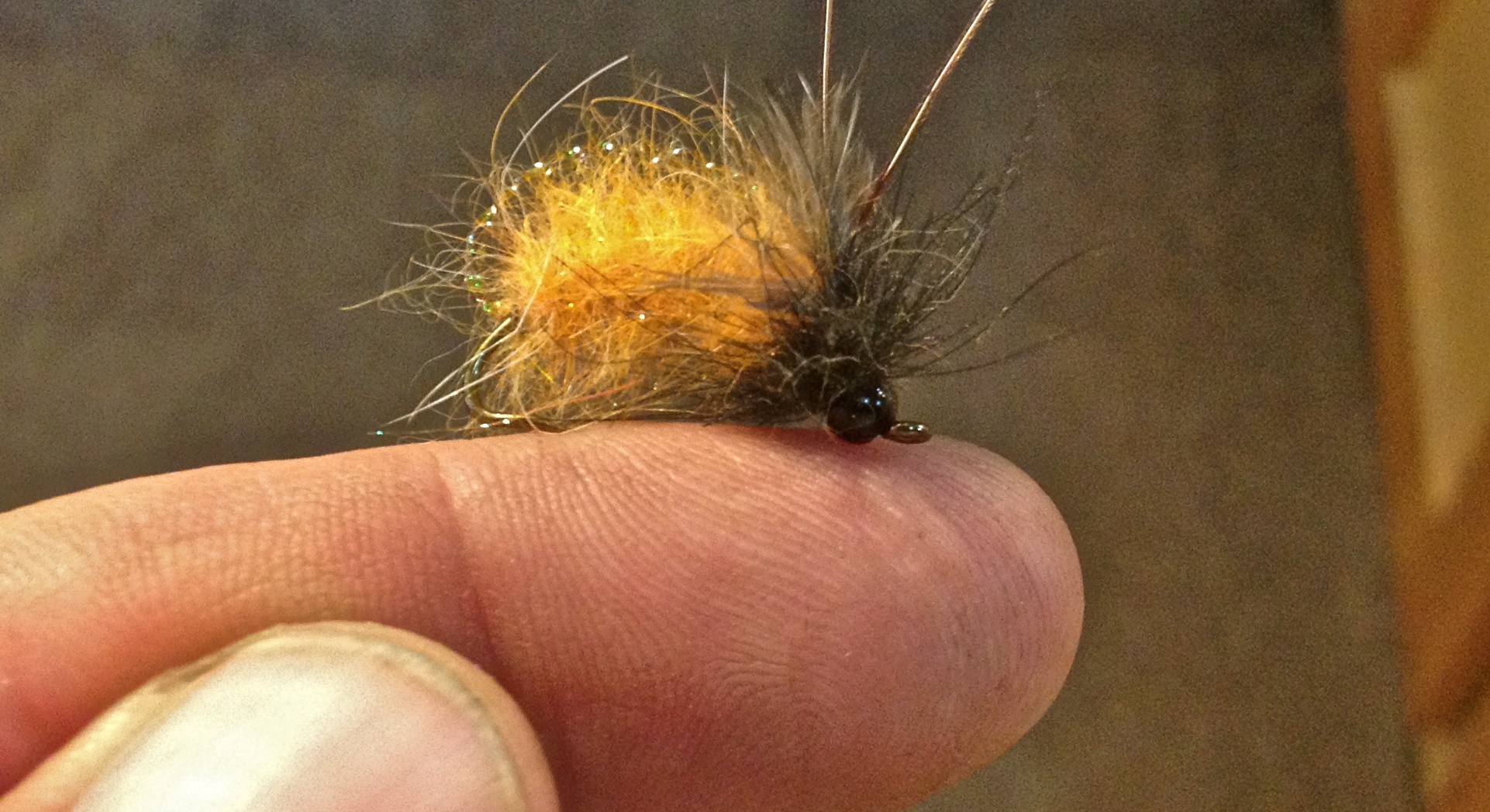