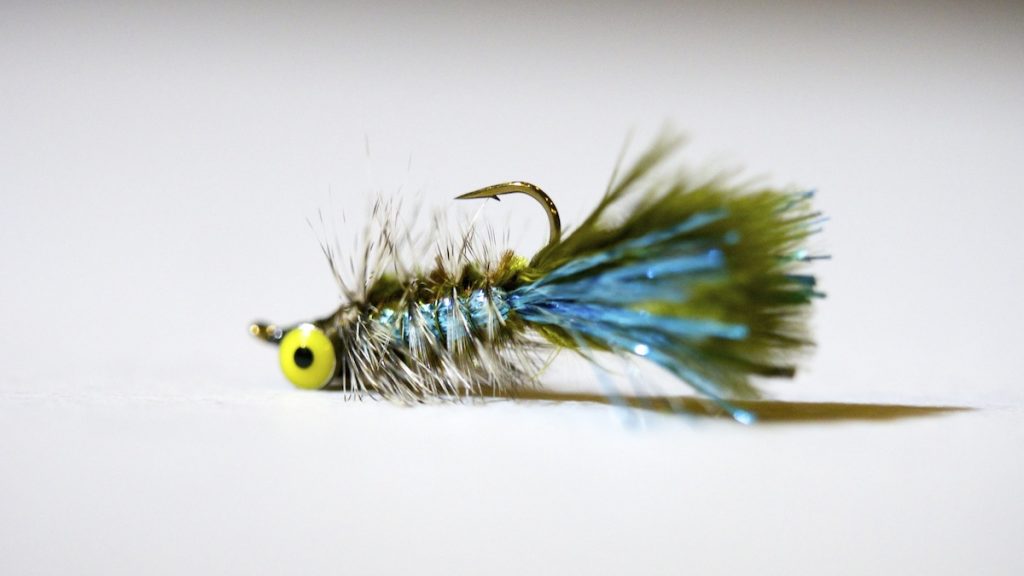 Fly Tying Night in America resumed last night in Craig, MT. We kind of announced it at the last minute, and folks came from both directions – Helena and Great Falls – as well as locally.

Some pretty nice efforts last night. No screwing around in this group, just filling up the boxes with flies to be used on the Missouri River.

Here we see Ben McNinch whipping up some of his favorite winter swing patterns. He pounds the fish behind his house with this fly. I’ve used it. It works… 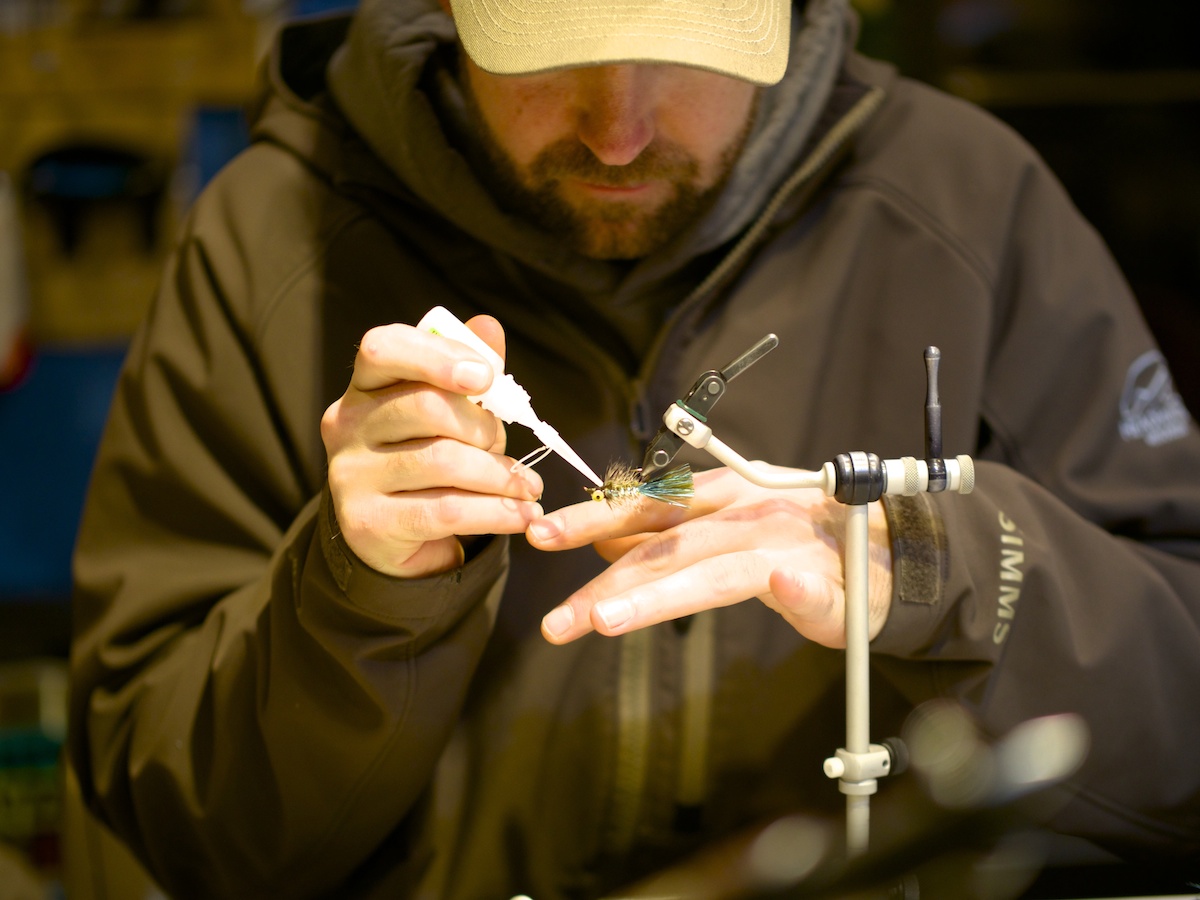 Our good friend Terry from Great Falls spun up a bunch of Foxy Clousers. If I could only use one streamer in a variety of sizes on the Missouri, this would be it. 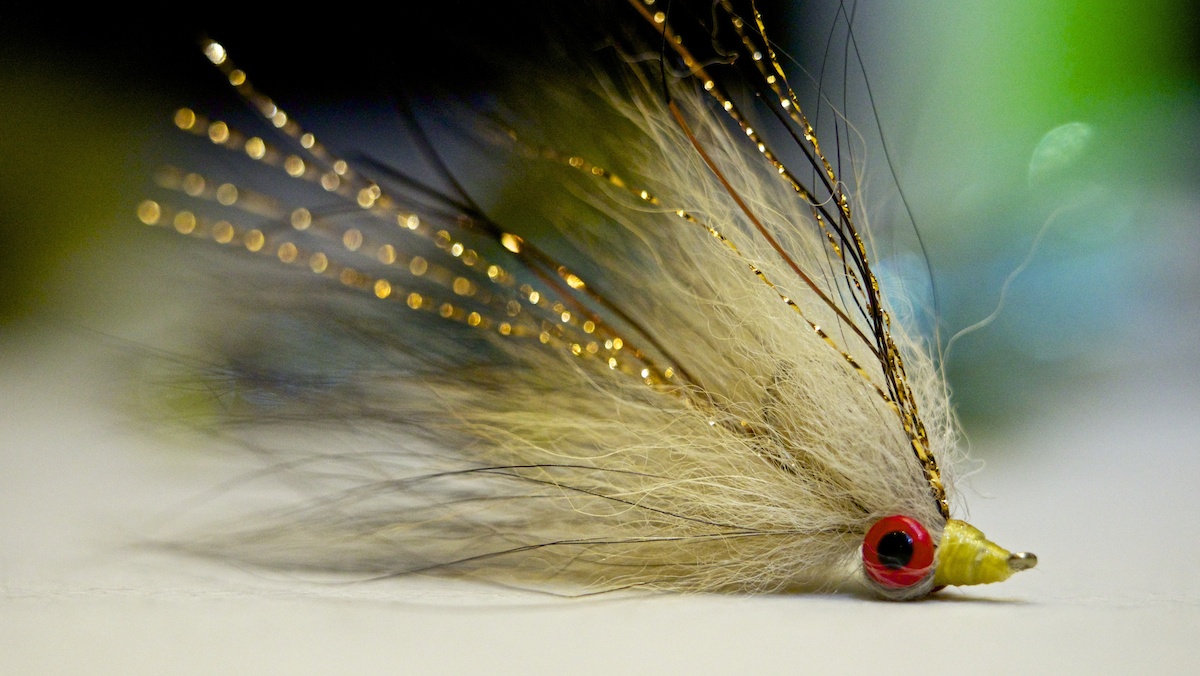 Mark wound up a bunch of Buzzball’s for this summer. These ones are on the dark side. I like that. A good tone for dead caddis. June will be here before you know it. And Mark knows it. 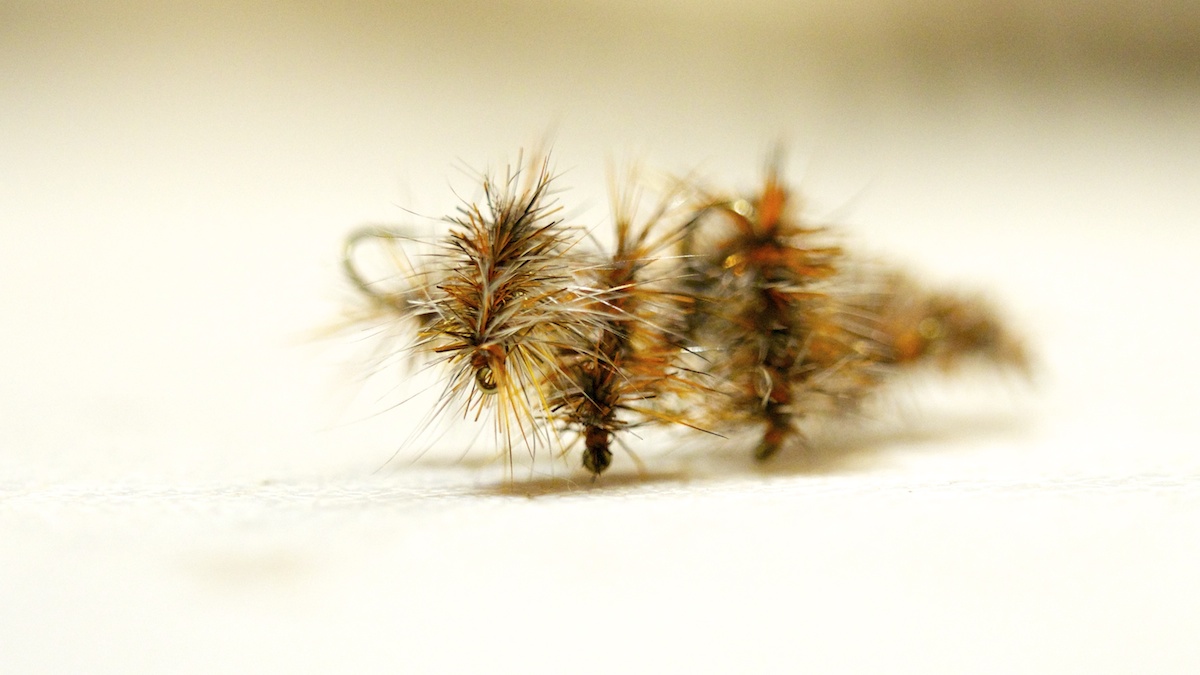 Jerry tied up a mixed bag of Pink nymphs for the Missouri River. Some Lightning Bugs and some Firebead Scuddish type flies. Looks like he’s ready to hit the river. He might be out there right now? Nice stuff, and mandatory for this time of year. 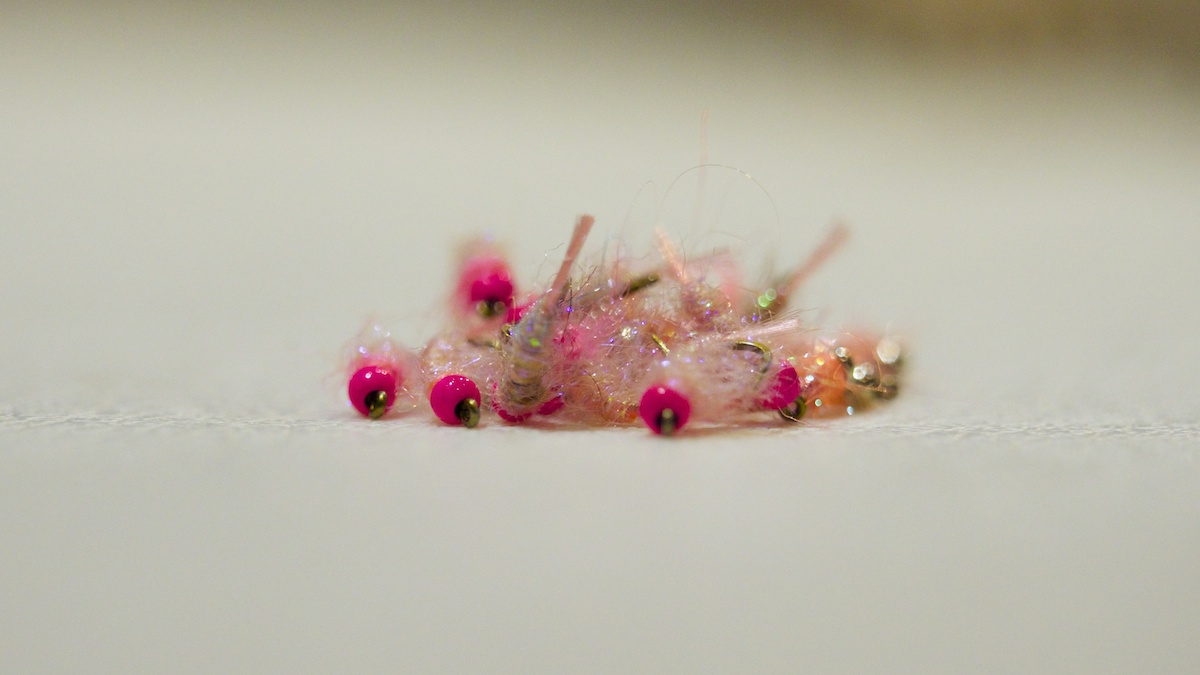 Local trout/duck bum John Heckert watches Mark work some Buzzball magic. Not sure if John is learning from Mark, or giving advice? 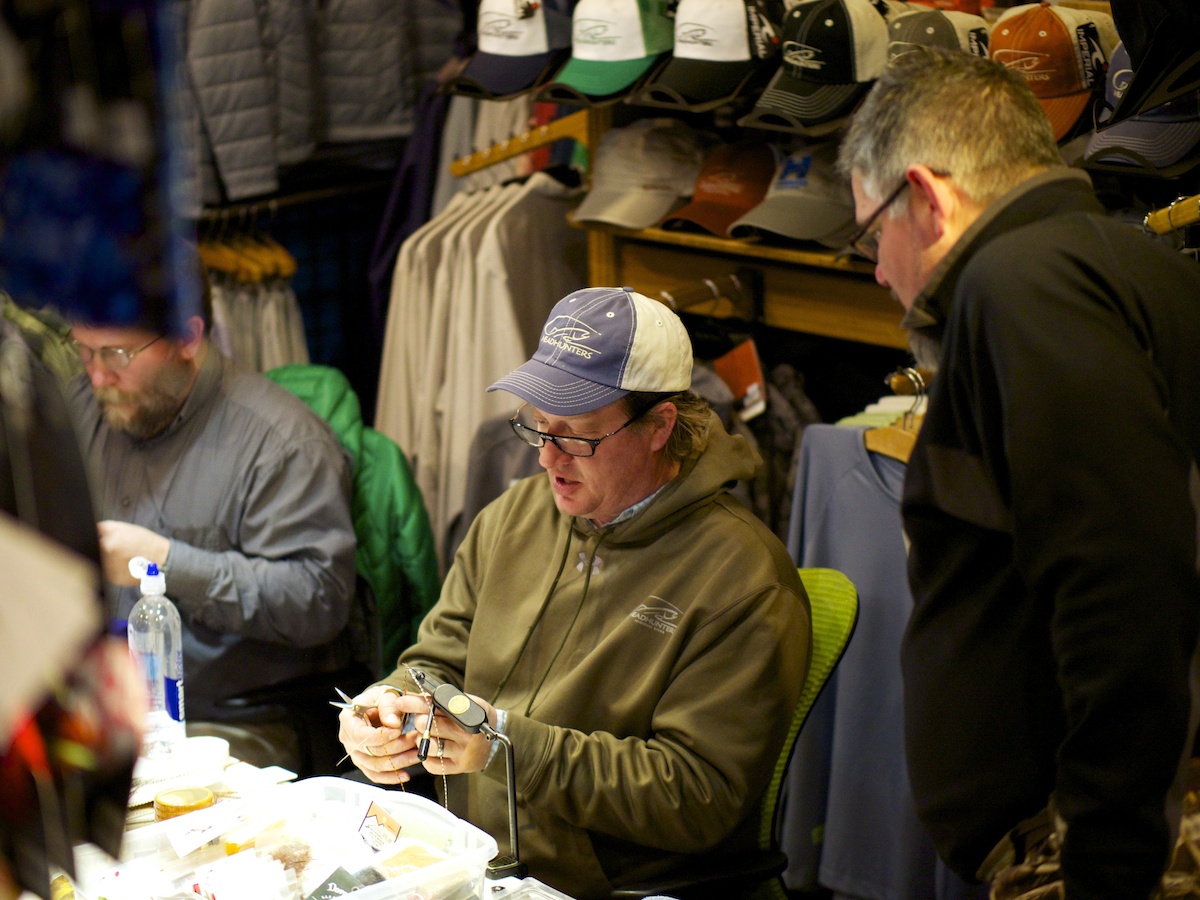 Let us know if you want to join in for Fly Tying Night. We general hold them on Wednesday nights through March, maybe April. Contact Mark at mark@headhuntersflyshop.com for more information… 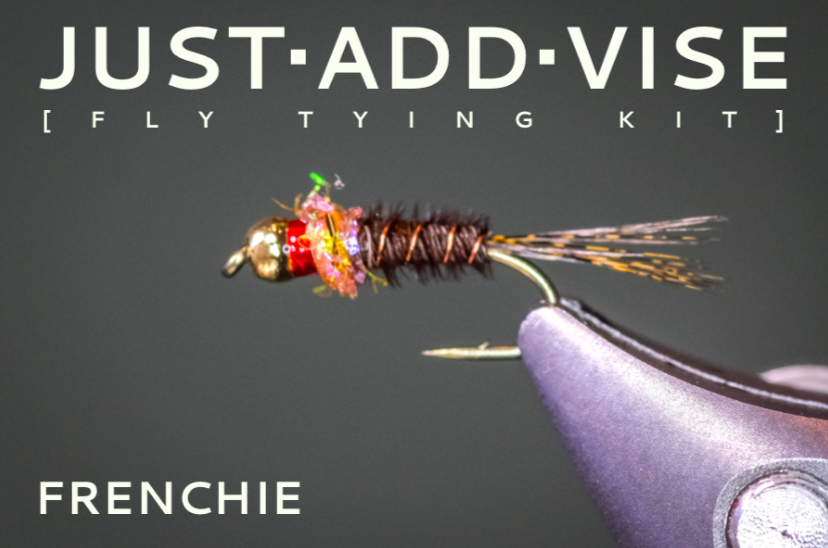 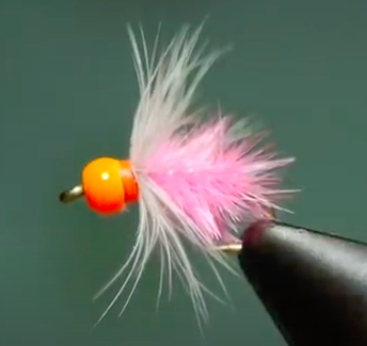