Simon Perkins/Sharptail Media and Nick and Kami Swingle/Two-Fisted Heart Media are seeking some support for this film project. Check out the trailer below

By some accounts, Joey Maxim died on November 21st, 2011. The car crash was horrific, so bad in fact that both of his lungs collapsed and his vertebrae touched, pinching his spine and leaving him unresponsive to paramedics at the scene. While machines sustained his body over the next few days, his family was told that he could be a vegetable. Doctors said that if he made it at all, he would likely not walk or talk the same ever again. But this story is not about how he survived. This is a story about how he found a way to live.

If you want to learn more about their project and how you can support it, here is the link to their Kickstarter Page. 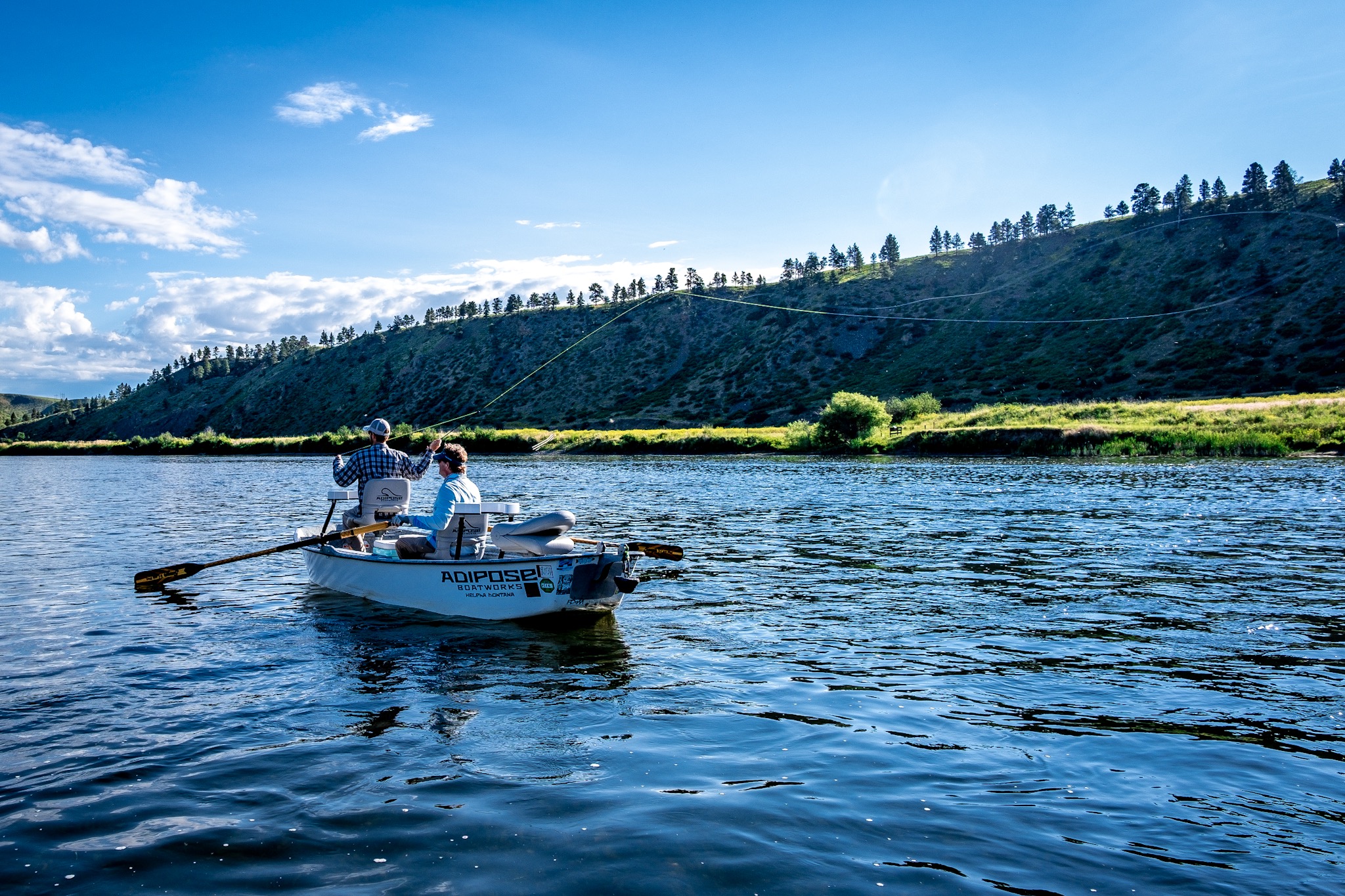