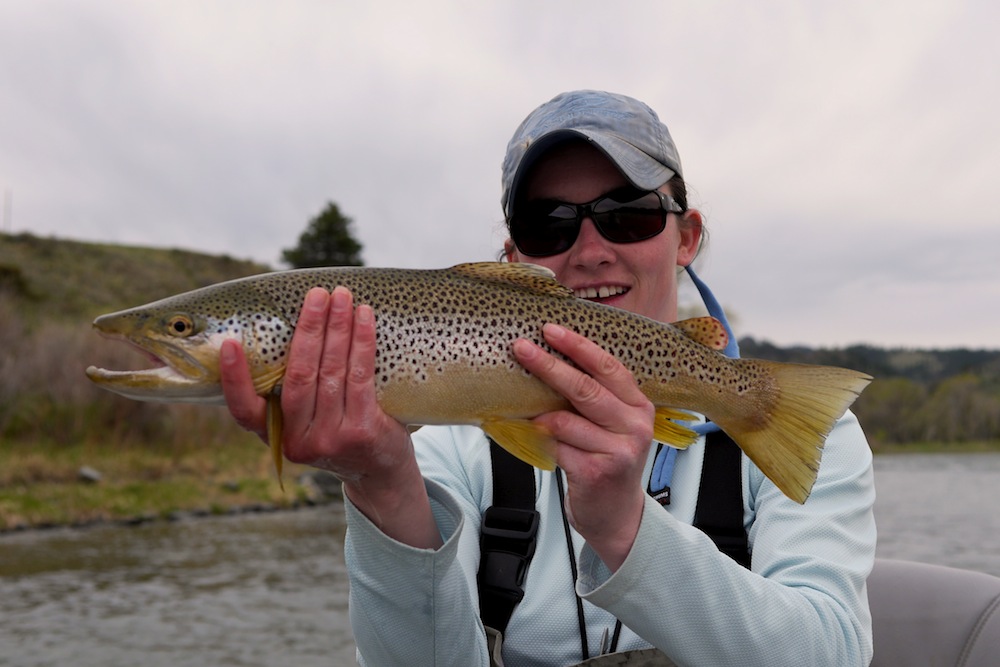 Time to talk about our Montana Mid-winter Snowpack Report, snowfall and water prognosticating for the upcoming season. Unlike others, Mark and I refuse to tell you what’s going to happen this summer when it comes to streamflows and runoff timing. We don’t like being wrong. We do share the data and what we see/think/feel. Here are the current SNOTEL numbers for Montana’s primary fisheries:

As you can see, the data says things are looking good to great. Most numbers are at or over 100%, and that mucho important “Snow Water Equivalent” is higher than the precipitation numbers. We not only need snow, we need wet snow. We’re getting it. After the dry summer last year, we need to get some water into the ground so that runoff doesn’t disappear.

I’ve highlighted the Missouri Headwaters numbers, as they represent the most direct influence to our section of the river. Precipitation near 100% and higher than average snow water equivalent. I’m happy. More would be better, but I’m happy so far.

For the last decade (at least) we have received far more precipitation during the latter half of the winter, and if that pattern continues we should be in great shape.

A visual survey of our immediate area see’s plenty of snow on the mountains and none on the valley floor. The combination of wet snow and just cool enough temperatures seems to be keeping the snowpack in place. It’s warm down below – we’ve been walking around in shirt sleeves for the last few days – but the hills remain pretty white. Good.

As for the state in general, things look slightly better east than west, with the Kootenai the only river that stands out with numbers a bit on the low side. Remember, however, that this is only January. Making any prognostications for the summer base on this data would be foolish. The Kootenai, for example, is a drainage that could receive 4 feet of snow tomorrow and jump to the top of the list.

One thing that should be predictable is our pre-runoff conditions. As of today the Missouri River below Holter is flowing at a slim 2950 CFS. After last years dry conditions, aided by a little bit of erroneous water management at some of our dams, things are still in “drought” conditions. It looks like this winter will help things out, but until runoff we should see the Missouri River remain low and clear.

Dam operators typically begin to release water around June 1. Our pre-runoff fishing should be excellent and reliable with good dry fly conditions through most of May. Extreme amounts of rain in May could change that – and we’ve seen it before – but it would have to be very heavy, constant rain and warmer than average temperatures. More than likely you’ll be able to count on flows under the 6000 CFS “dry fly fishing” number until early June.

Sweet picture of Sara with a pre-runoff Brown trout from last year (above).

We will check back later in the winter and update this report. 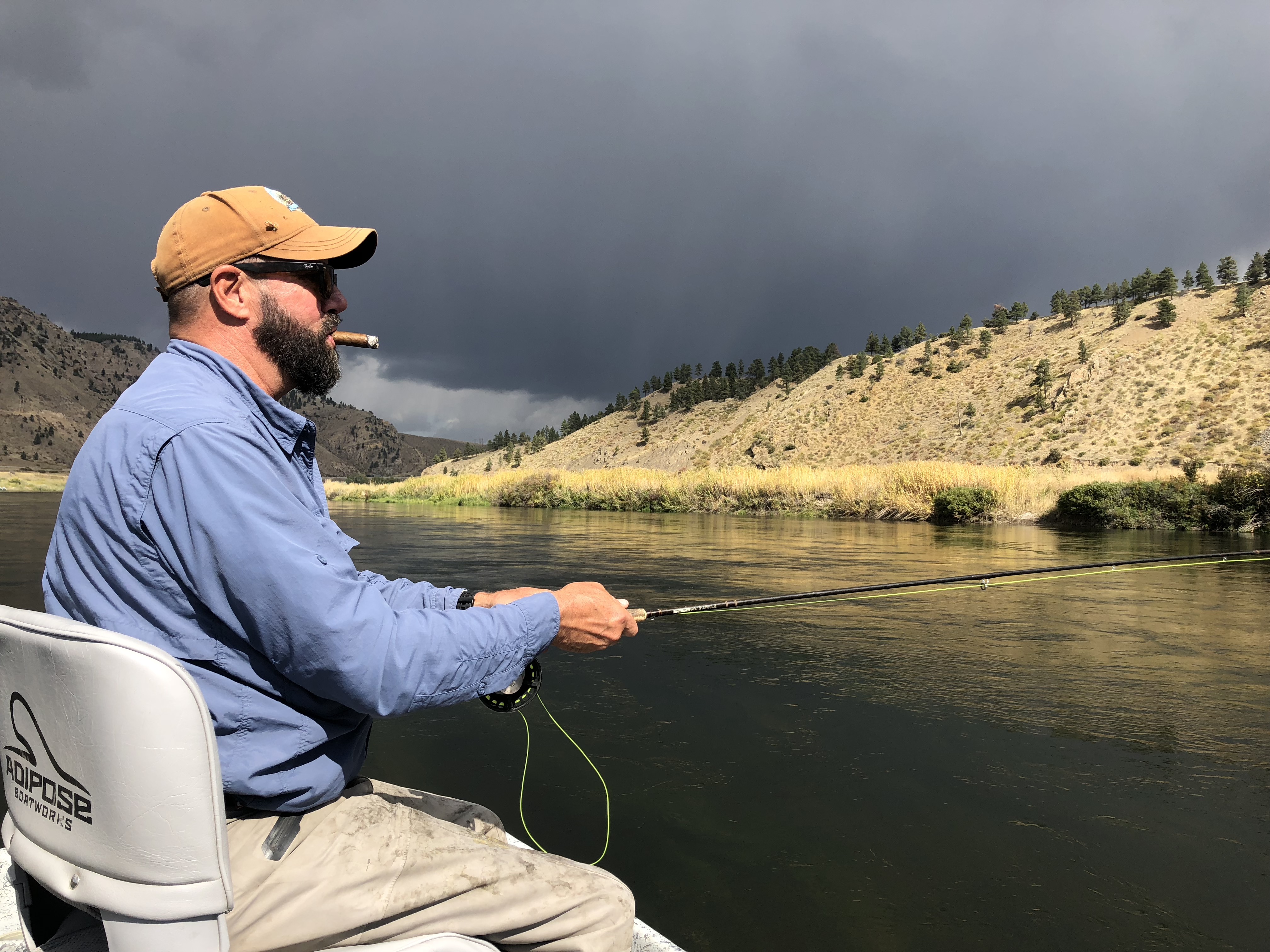 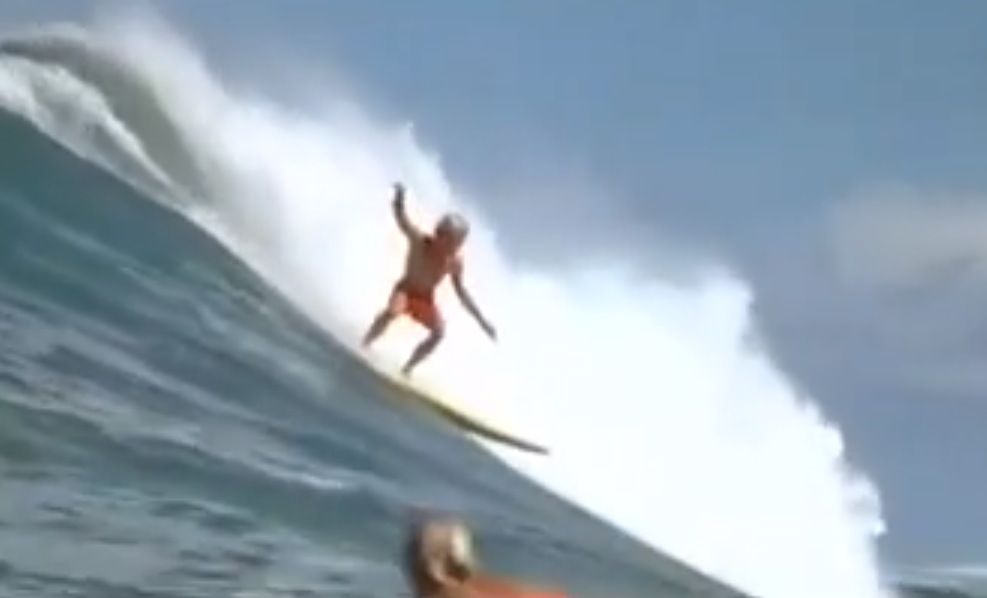 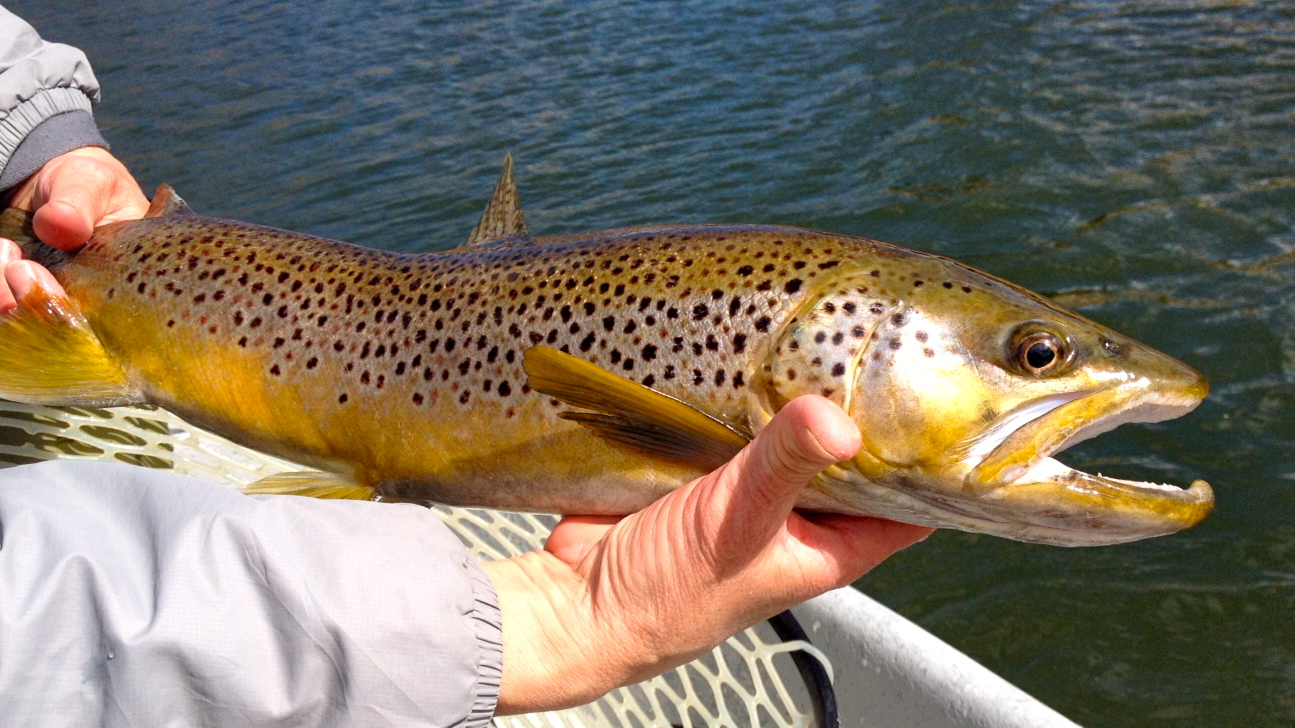