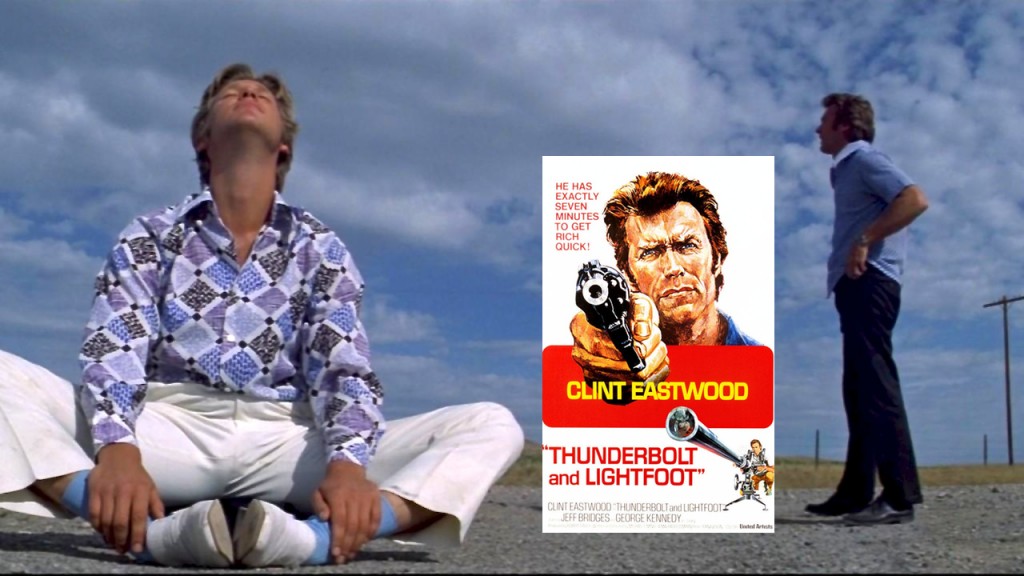 Who doesn’t love a movie that was filmed in your backyard? While Montana isn’t known as a location for motion picture filming, we have had a few excellent Hollywood productions filmed here. Of course you all know and make fun of “A River Runs Through It”. While it has been blamed widely for “ruining fly fishing”, and is the butt of many jokes amongst guides in the west, it really is a pretty good story and film. But you’ve seen it.

There are some other – and much better – films shot in Montana. A few of those were filmed right here in our backyard. My all time favorite “Montana Made” film is…

Not many folks I meet have seen this one. I always think of it when I drive by the scenic overlook at Mt. Palace (which is every day). Watch the last scene of the movie and you’ll know why. Filmed in the greater Great Falls area in 1973, it stars Clint Eastwood and Jeff Bridges (how can you go wrong?). It was also the directorial debut for Michael Cimino, who’s next film was the “Deer Hunter” (another all-time favorite).

The story revolves around a bank heist, and who doesn’t love a “Bank Heist” flick? Eastwood, George Kennedy, Eastwood regular Geoffrey Lewis and Bridges make up the gang.

Here’s just one clip, featuring some great footage up near Augusta. While actor (and Eastwood regular) Bill McKinney is playing this crazy Hillbilly, I’m sure you could meet the real-life equivalent if you spend enough time hitch-hiking the back roads around here.

I’ll bet you thought all those bunny rabbits were going to die.

There’s plenty of other scenes featuring locations familiar to anyone who has traveled around the area. Wolf Creek, Augusta, Ulm, etc.  Almost worth watching just to see how many places you can identify.

“Thunderbolt & Lightfoot” was a critical success, and also gets an 86% approval rating on Rotten Tomatoes. A movie well worth watching, and one that many Eastwood and Bridges fans may have missed (Bridges was nominated for Best-Supporting actor). 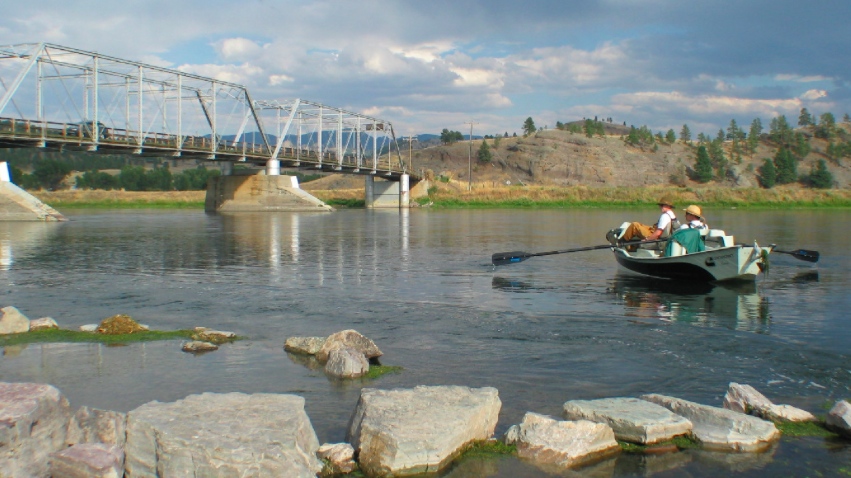