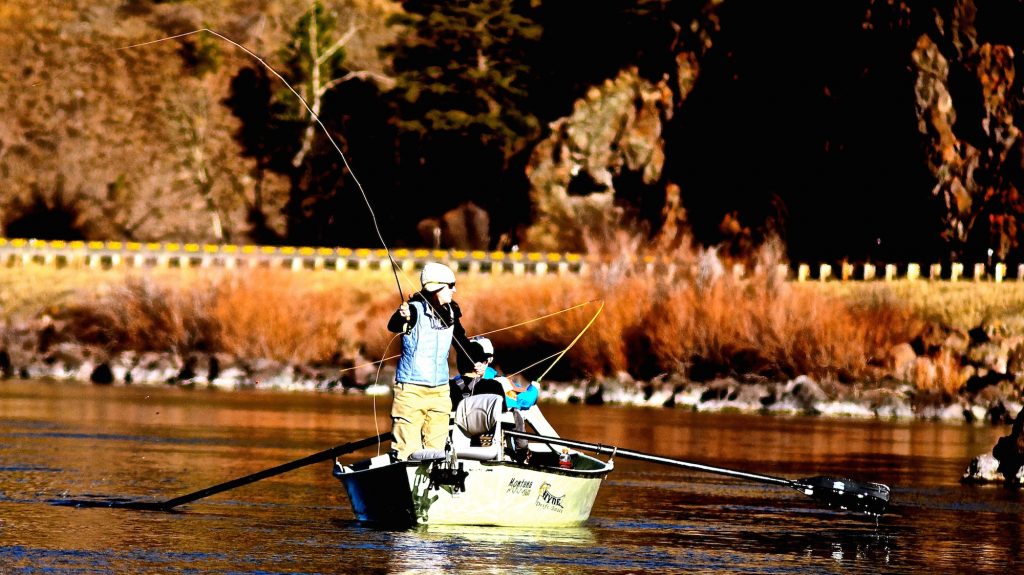 New Breed Chick Mooly out with her family this past week.

Can she fish? Oh yeah.

She is no stranger to a fly rod. Molly spent her formative years in Jackson Hole skiing the winters until the snow became water. Then she would fish the streams until the mountains came ending the summer. Both she and her husband were engaged in the outdoor recreation business until the kids stared coming.

When she spoke about her youth, meaning post college days, Molly lit right up.

The last 12 years she and Greg have been raising 3 children in Minnesota. Now the kids are of an age where they can easily cox them into the rig for road trips westward with rods and skis crammed into the back of the Family Truckster.

All the kids cast and fish well. Molly said they run the entire family out on the lake in a pontoon boat, motorized, with 5 float tubes stacked on the deck. Stuff each child into a tube and toss them off the back. When the troops are deployed she and Greg get far enough away from the kids so when the children run into trouble they re far enough away that they have to figure it out on their own. A perfect theory in my book. Teaching self sufficient fishing behaviors is smart. You gotta start them young with this tough love fly fishing program for it to be successful.

Just a little guidance, encouragement, coupled with distance allowing for self discovery.

She is a great angler who is quite excited to get back to the western rivers as she stated she and the gang will be back soon.

While Molly was interested in her kids catching a few fish she was not all afraid to punish her husband. I don’t know what the final tally was but I think Molly may have edged Greg out. 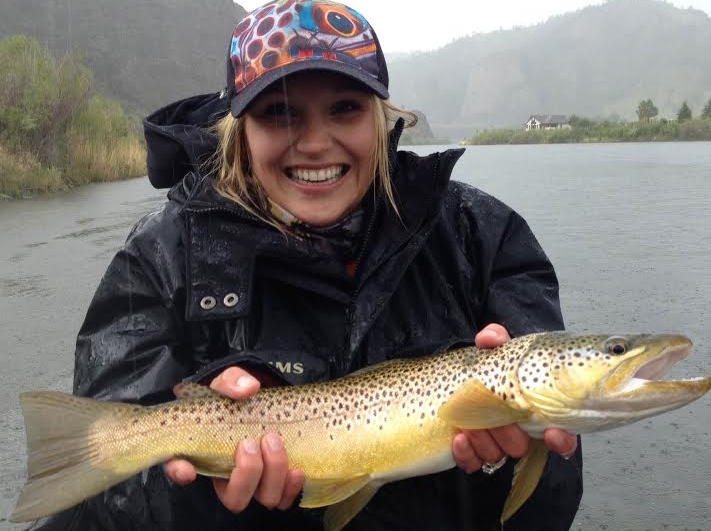 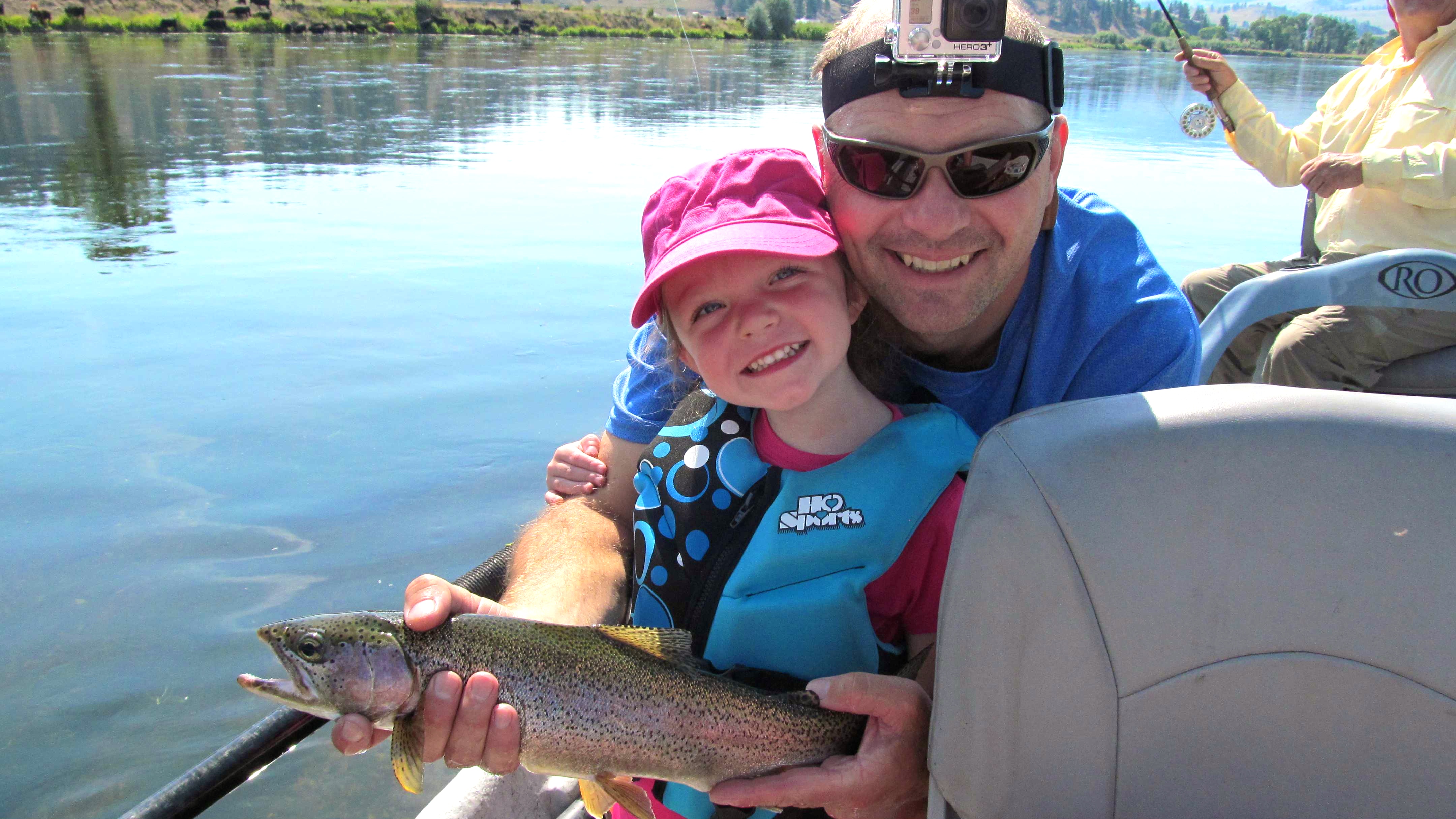 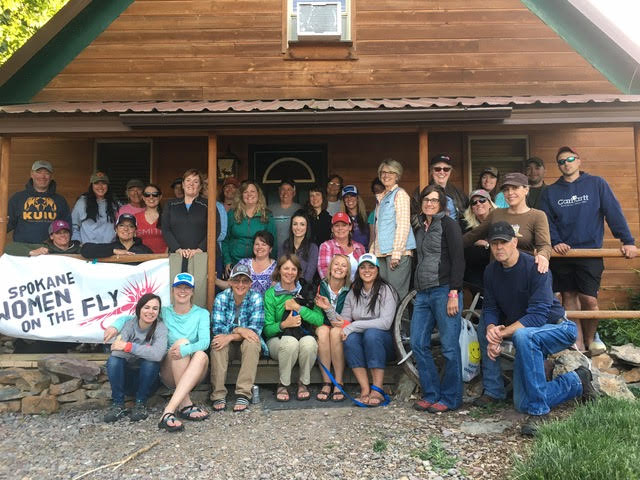 The Spokane New Breed Chicks! Spokane Women on the Fly!