This might be a good idea to tie on fishing the Mo this winter.

One of the standard issue fly patterns. I first saw it from local legend Dan Gard. Don’t know if he invented it, or didn’t, but he was the first one to have it.

Bob Brent may have invented it. One of those two. I think it was Dan though. Dangerous Dan Gard. Great fly creator. Funny feller. Have a couple stories about guiding with Dan my first or second year on the Mo. Fun times. Enjoyed it a lot. Learned a ton from the likes of Dan Gard and Geoff Ferguson in the front end of the 2000’s. Many more too. But I like the way those two tie their flies. Fuzzy. Shaggy. Good looking. Fishy.

I think it was Dan’s baby.

Tie this feller up if you want to catch some with the bobber this winter along with the additional pink patterns available at HH of Craig. 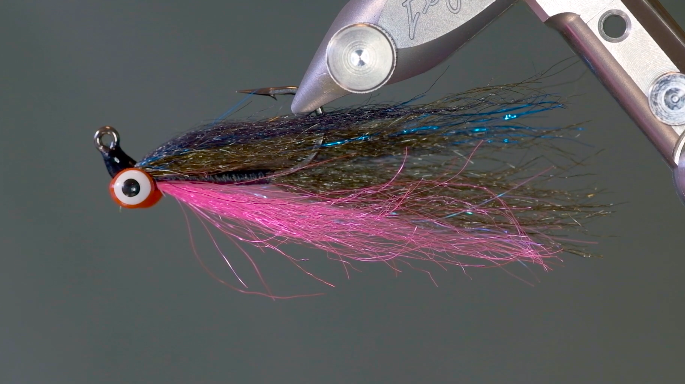 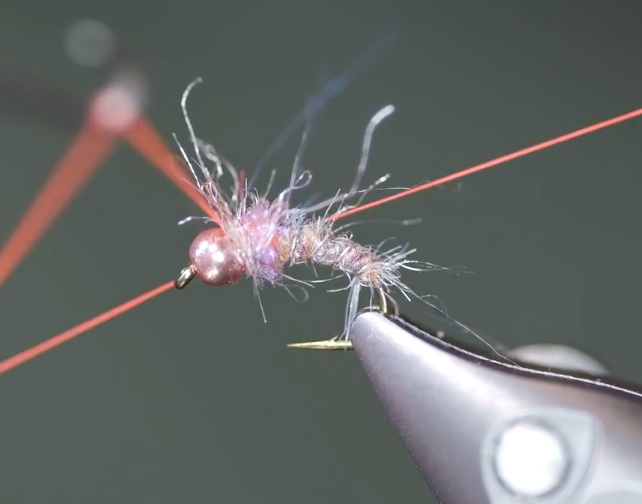 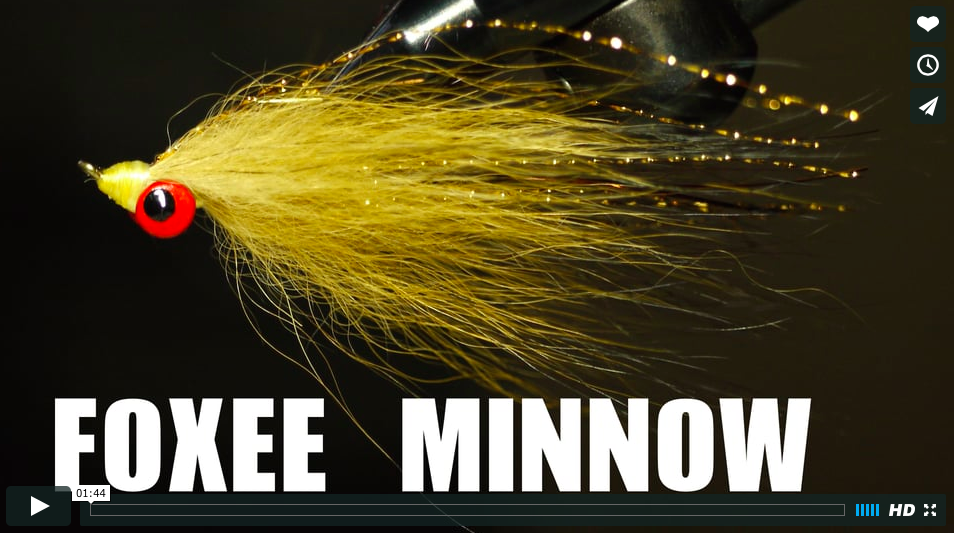