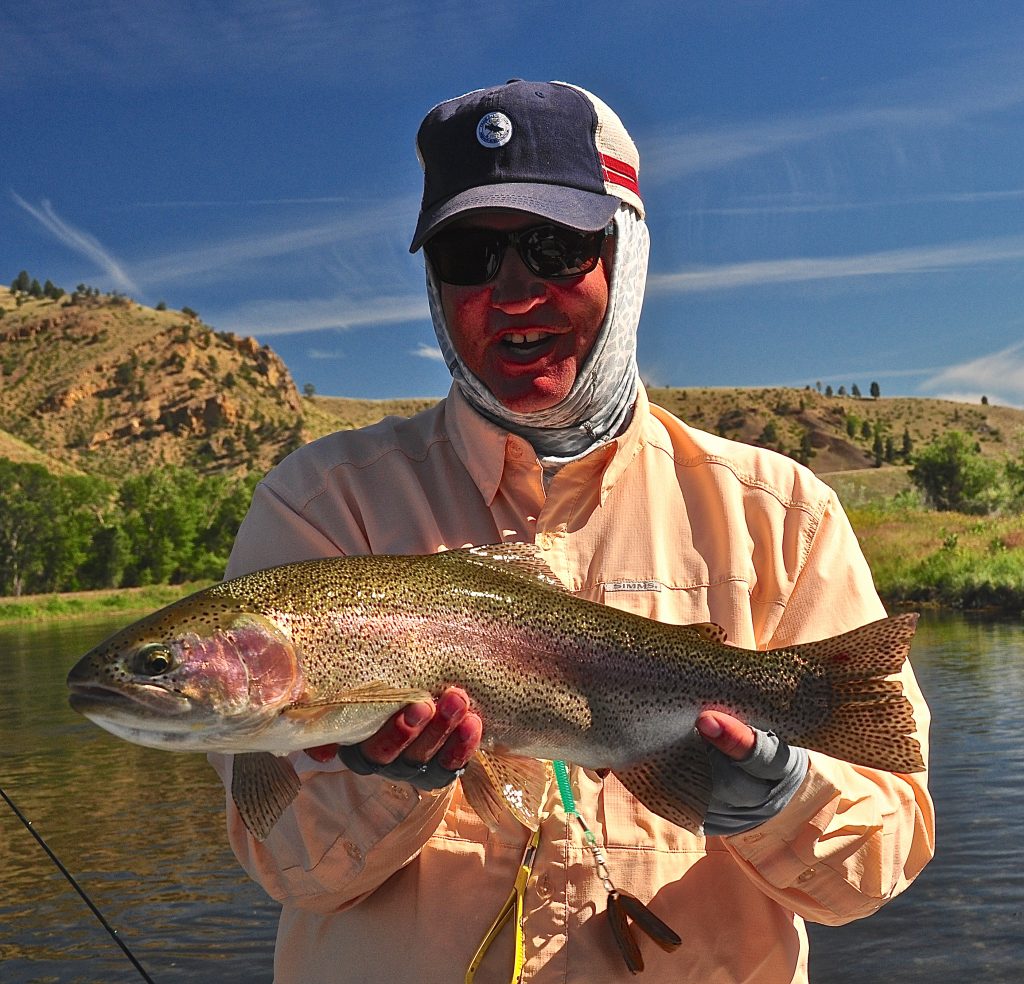 Rule #1 Don’t Ever Let Your Guide Touch Your Rod

Rule #1 Don’t Ever Let Your Guide Touch Your Rod

This is a given to may long term clients. This Rule #1.

But yesterday, day 6 with Ed and Jim, I lulled Jim into a sleep state and got hi srod in my hands.

Then during the demo cast, this happened.

I didn’t want to set the hook, but I did.

So many times with guests I let the fish eat it, and spit it.

But this fish came to the fly and dropped back into the water column. Then, then he turned the opposite way and came down stream and then uphill toward the fly again, slowly, and ate it.

So I had a moment to think about it.

Both Ed and Jim have been trapped with me as a guide for better than 10 years. I thought I was pretty safe in the fact that they will book again. So, I set it.

And I love those dudes. So they were happy to watch me catch one. As they have before, but this being the first one this year.

Ed did a fantastic job driving the boat after the fish, after this trout spooled me close to the end of the backing. No shit. I don’t say that lightly as I like to fight ’em pretty hard.

The last client rod I touched Nov 16th 2016…I broke above the grip showing Randy how to fight fish hard.

So, the last two rods I handled…turned out differently.

But the rule was, is, and will always be that Rule #1 is to not let the guide, handle the rod. 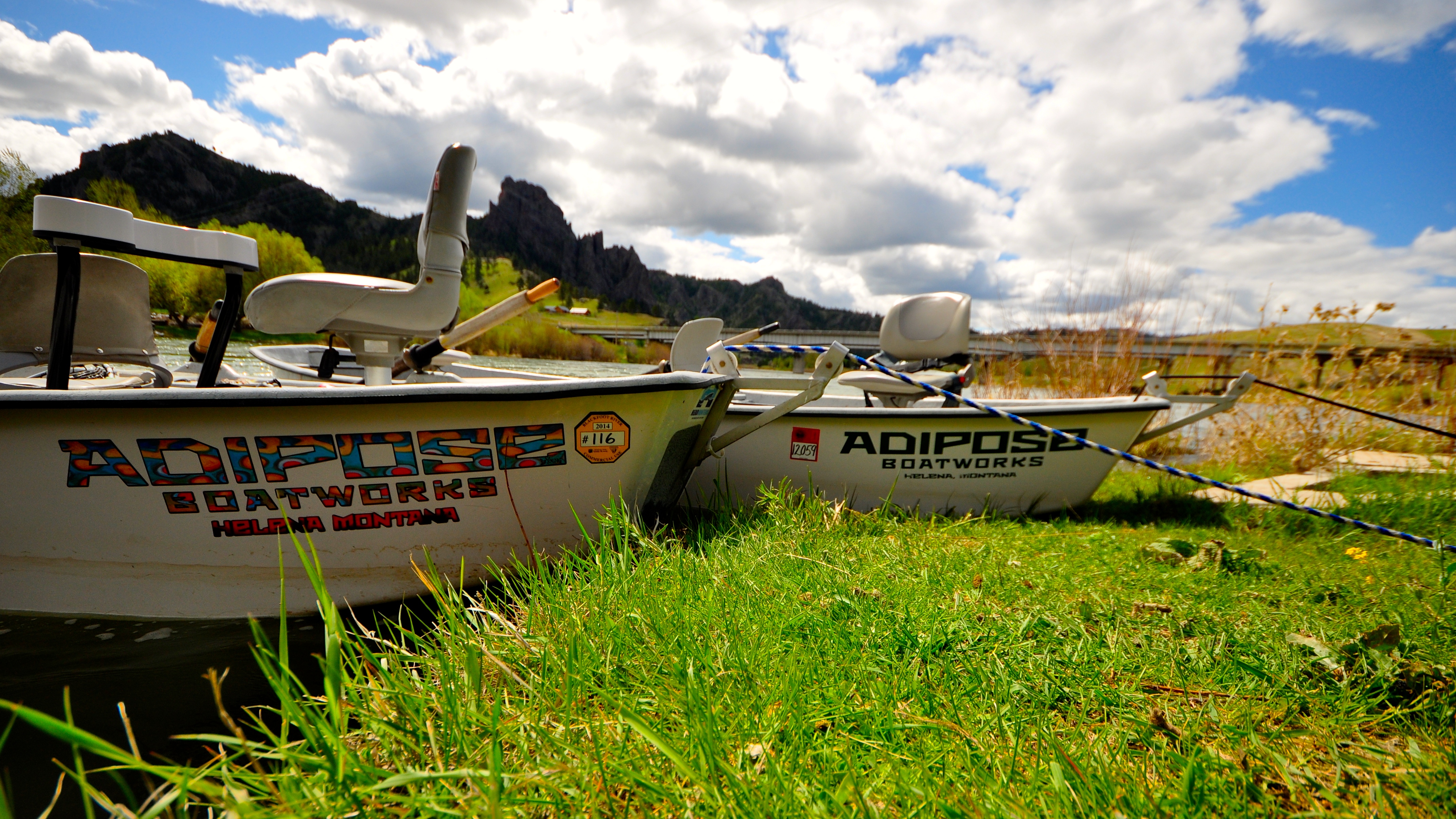 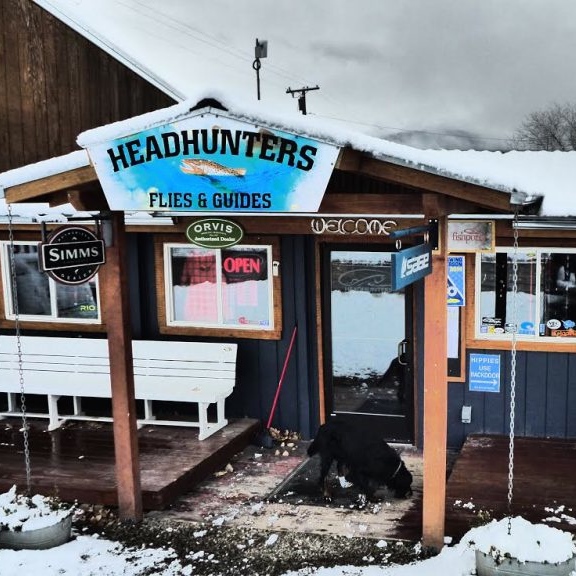 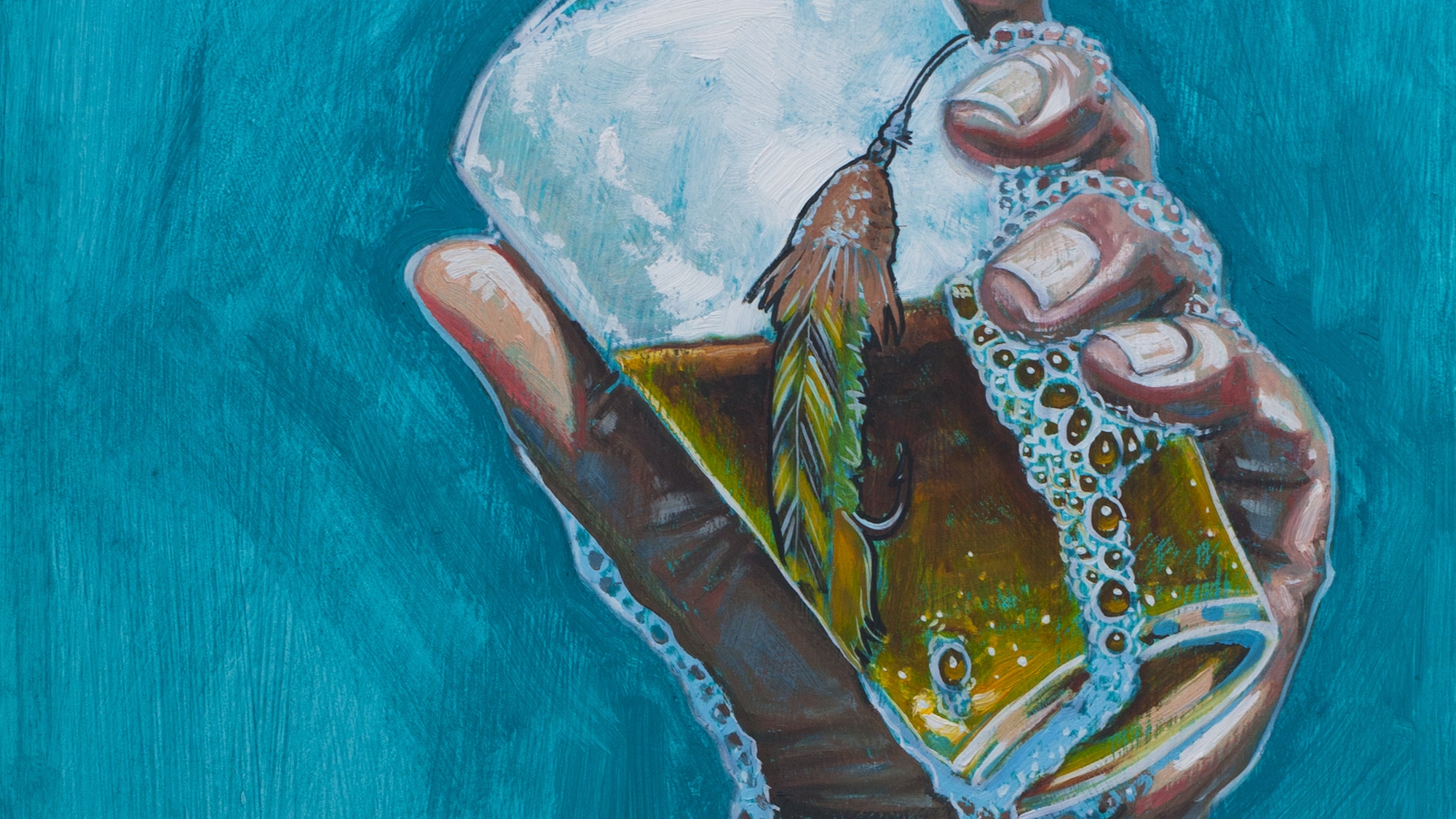