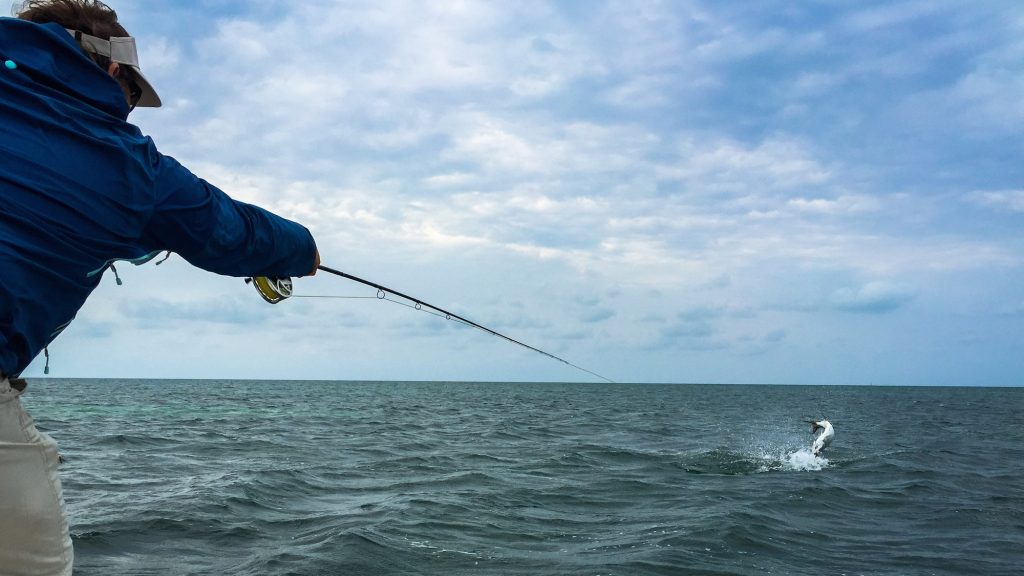 When you grow up in the West and fly fishing is part of your life, nothing feels much more natural in your hand than a 9′ 5 or 6 weight fly rod. Except maybe a beer. And I have two hands so both feel great.

But if you grown up in Smithers, BC, it’s probably a 14′ 9 weight two-hander. And if you grew up on Big Pine Key (the Isle of Misfits), a 9′ 12 weight Tarpon stick feels as natural in your hand as rusty bicycle handlebars.

Where am I going? In my opinion the biggest challenge trout anglers face when fishing the flats is the change in gear. It’s not the hook-set, not spotting the fish, standing higher over the water, longer casts or guides screaming at you. It’s the unfamiliar feeling of that broomstick action 10 to 12 weight in your hand.

You may be a great trout caster, but the first time you step on the bow of a skiff with a powerful Tarpon rod, you are probably going to display some suckiness. And it’s because that rod just doesn’t feel natural. Not even close.

I do a bit of Saltwater fishing, and it still doesn’t feel ‘natural’ for me to hold a rod over 8 or maybe 9 weight. I can do it, but I have to rewire my brain for a few minutes each morning. And after lunch. I find myself ‘thinking’ about the cast while executing it, something I do not do while trout or Steelhead fishing.

On my most recent trip to the Florida Keys, Julie and I took a pair of new Sage SALT rods. A 9′ #9 for the Permit we didn’t catch, and a 9′ #11 for Tarpon we did. (For techies, the #9 was lined with an Airflow Bruce Chard Tropical Punch, and the #11 with the new RIO Tarpon Quickshooter. Both were great.)

I had cast the SALT a few times on the grass, and last year at it’s introduction at the Fly Tackle Dealer Show. It felt incredible. Fast, light, forgiving. Cast close and far with equal prowess. All of those adjectives you read on every rod review ever written. But there was something a bit different. Something familiar.

But it wasn’t until we got out on the water that I realized that while it did not feel like a Sage ONE 5 weight, it definitely felt way more like a ‘fly rod’ than any other fast-action saltwater rod I had ever cast. Still foreign, yet somehow comfortable. Like Canada.

I noticed that Julie – who typically struggles a little with Tarpon rods – really didn’t have to adjust too much. She wasn’t launching perfect casts 90 feet into the wind, but she was getting it there at regular fishing distances. And she seemed to be concentrating on the placement and retrieve of the fly, more than trying to load up that rod. And that’s when you’re fishing.

The 9 weight really fished like an 8, which starts to get into that ‘familiar’ zone if you’re a trout fisherman. No problem getting it to load up and cast accurately.

It’s actually pretty easy to make a saltwater rod that everyone can cast. Just make it a noodle that loads with no effort, right? It’s been done before (Biix), and we actually had a very slow Epic fiberglass #10 with us as well (the Bandit, which was not designed for Tarpon fishing, but was a blast to fish with). Super easy to cast and quickly put it right on the spot. So why not use something like this?

Because it turns the already difficult battle with a Tarpon into an apocalyptic event. You can fight them well enough with a softer rod at the beginning of the fight. But as the battle turns from watching him run into bringing him in, things become problematic. You can’t turn the fish, and that last 30 feet to the boat is nearly impossible. And the fight is going to last longer because turning a fish can be tough.

Make an already long fight longer (twice as long?) and you might not be so happy. I know this because I watched Julie battle a 65 pounder for half an hour. We had it close enough to the boat to jump on for 15 of those minutes.

So, back to the SALT. It felt more ‘natural’ to me, and made it easier to transition from casting BWO dries on the Missouri one day, to throwing a large Tarpon Bunny west of Key West the next. It still had plenty of power to fight large Tarpon with, however, and that is very important to me (and most Keys guides, I’m certain). Really a perfect balance of easy (for the salt) casting and lifting power. 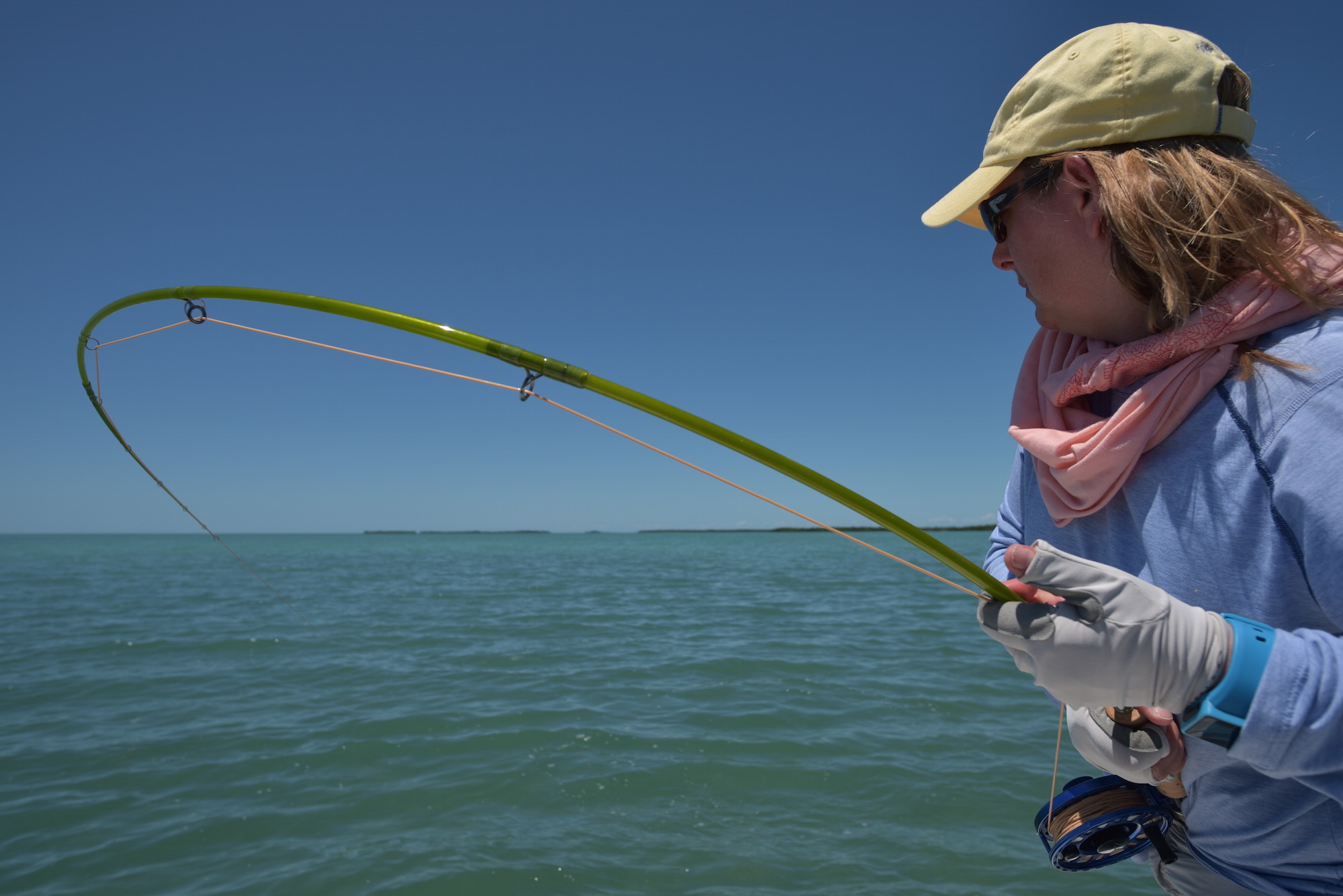 Cool image of Julie all bent up with the Swift Epic “Bandit”, and 7′ 9″ 10 weight. Tough to get a Tarpon to the boat with a rod that unforgiving. Swift has recently announced the Epic “Boca Grande” 12 weight, which unlike the Bandit was designed for Tarpon fishing. Should be great! 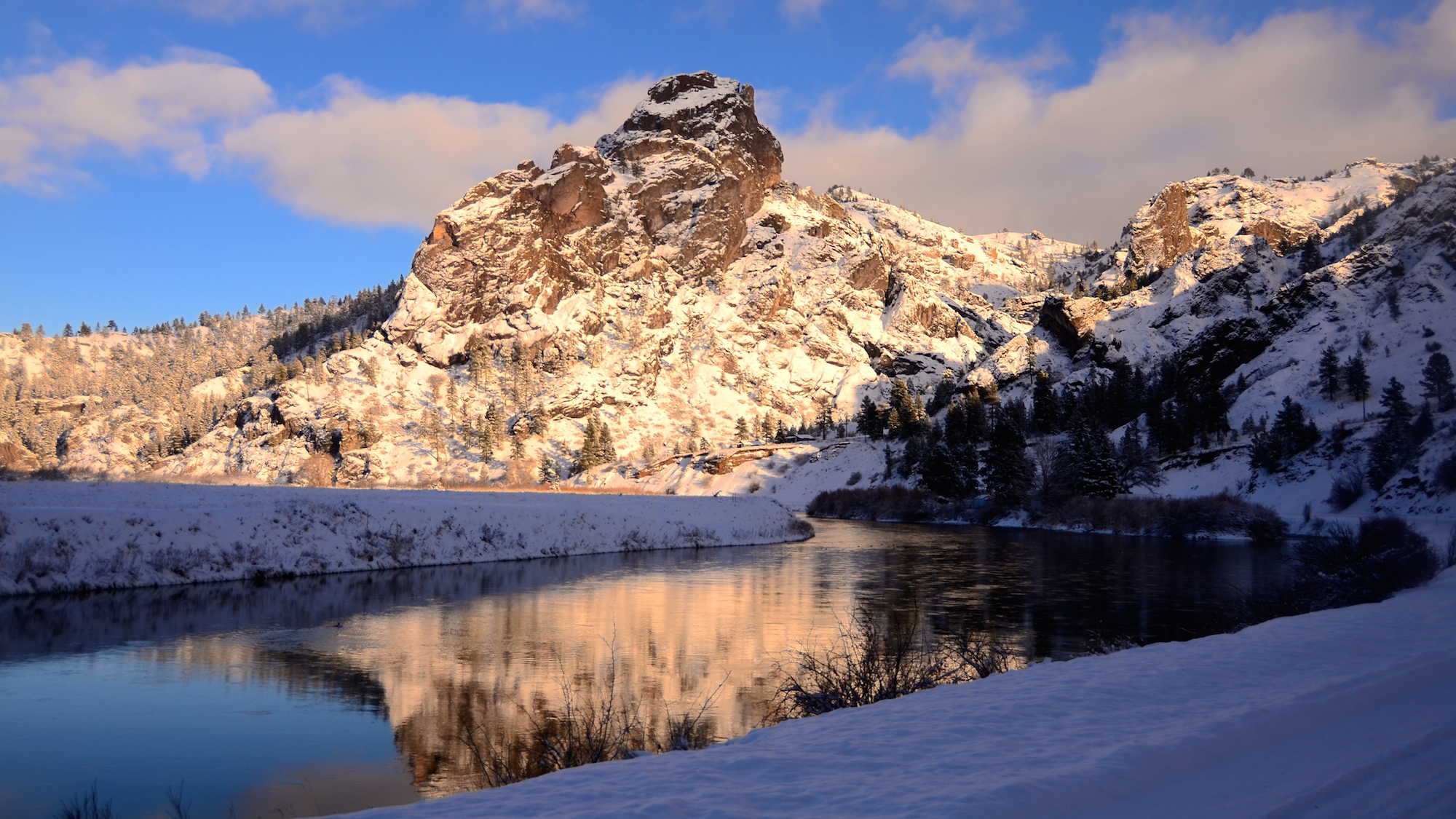 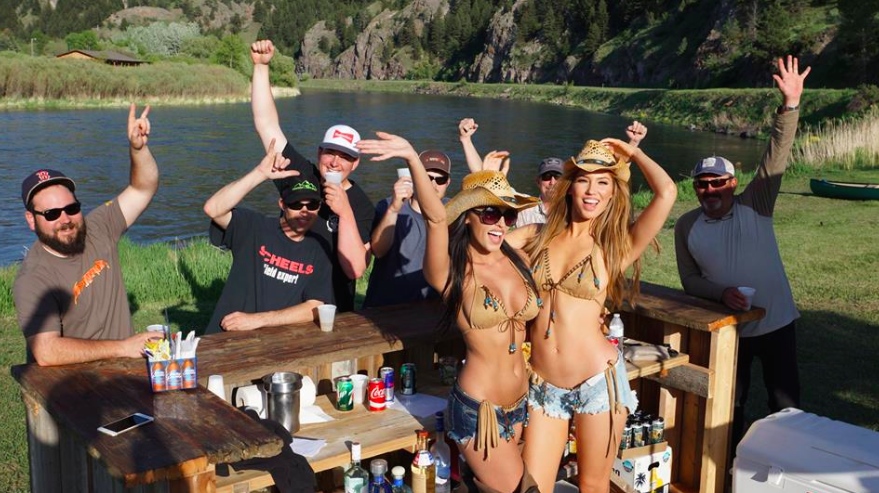 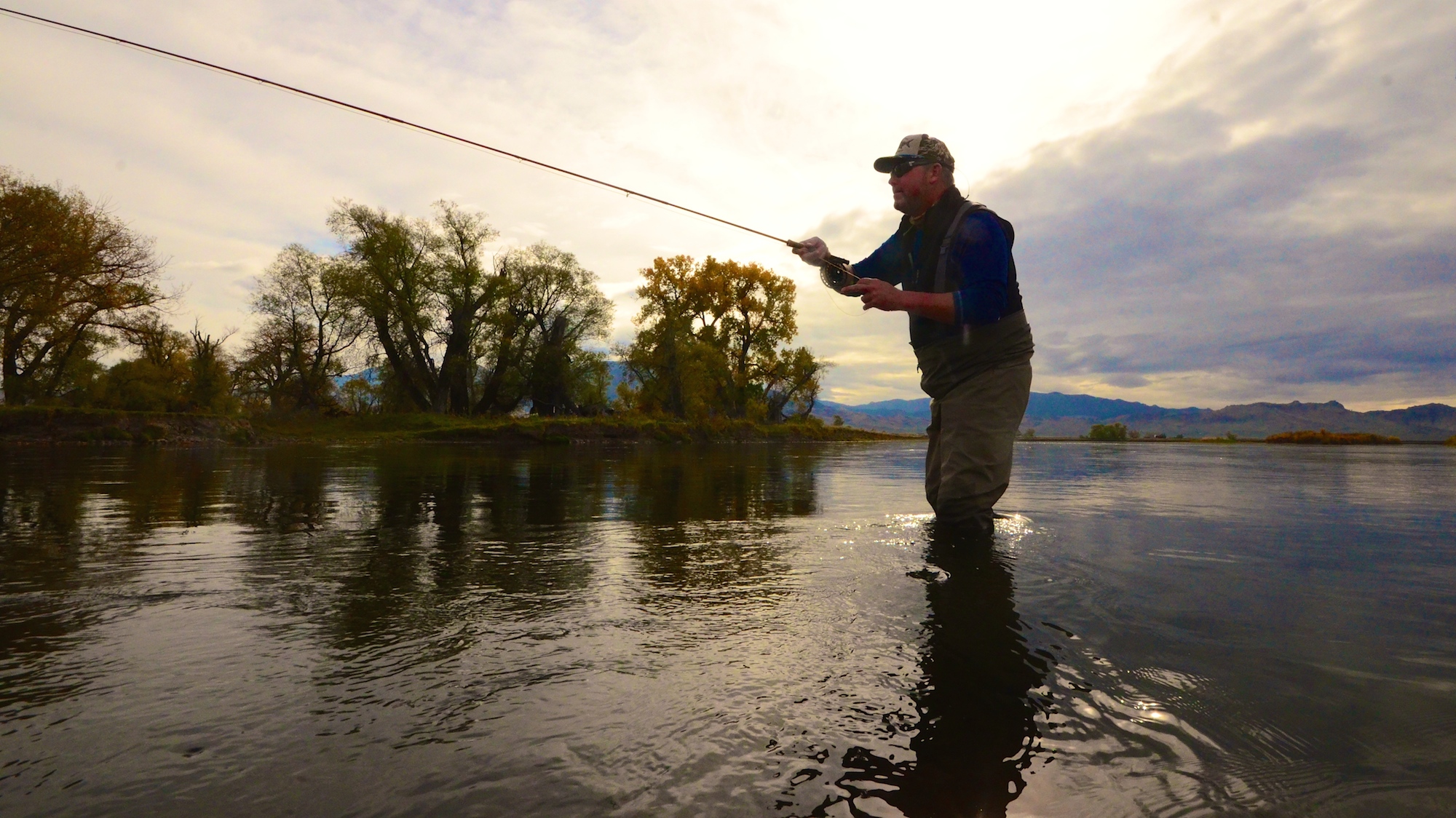 Second look at the SAGE Pulse