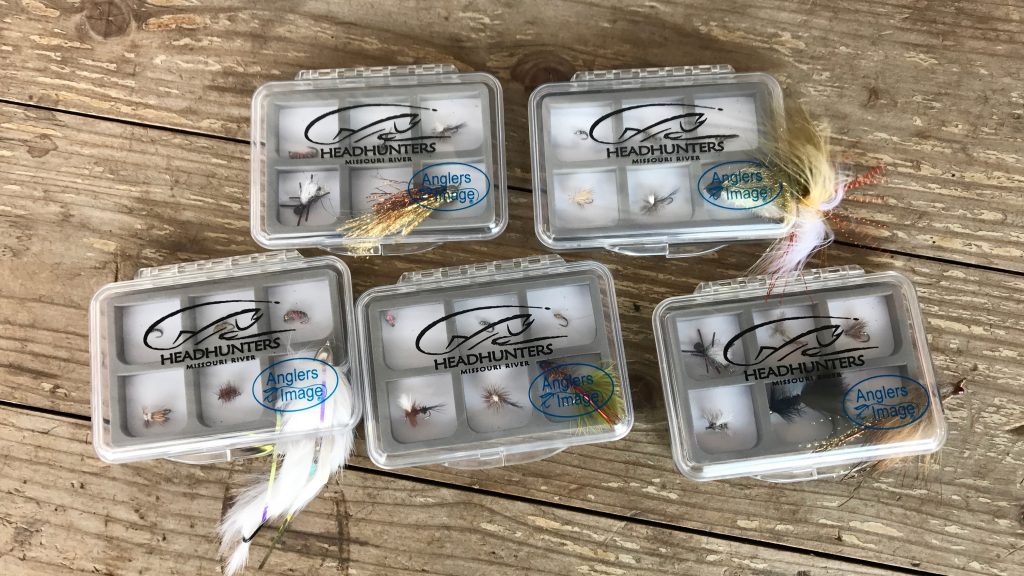 A couple days ago, I was digging through one of my fly tying drawers and I found an old shuttle sheet. The shuttle sheet was dated December 29, 2015. On the back of it were scribbled several lists of six flies. The lists were made by some of the shop staff during a slow winter day in the shop.

The goal was to come up with a list of the six essential flies that you would choose if you could fish only those patterns during a full year of fishing on the Missouri River. The list could include any combination of nymphs, streamers, or dry flies. For each pattern, you could only select a single size (although sizes are not listed below).

Today, several additional staff members contributed their own lists of six essential flies. Below are the lists created by Mark, John, Sara, Ben, Derek, Dewey, Jared, Marty (the one man party), and myself. You’ll notice a fair amount of overlap. In my opinion, it’s pretty hard to argue with anybody’s list. Keep reading to the bottom of the post to learn about this weekend’s Labor Day Fly Sale! 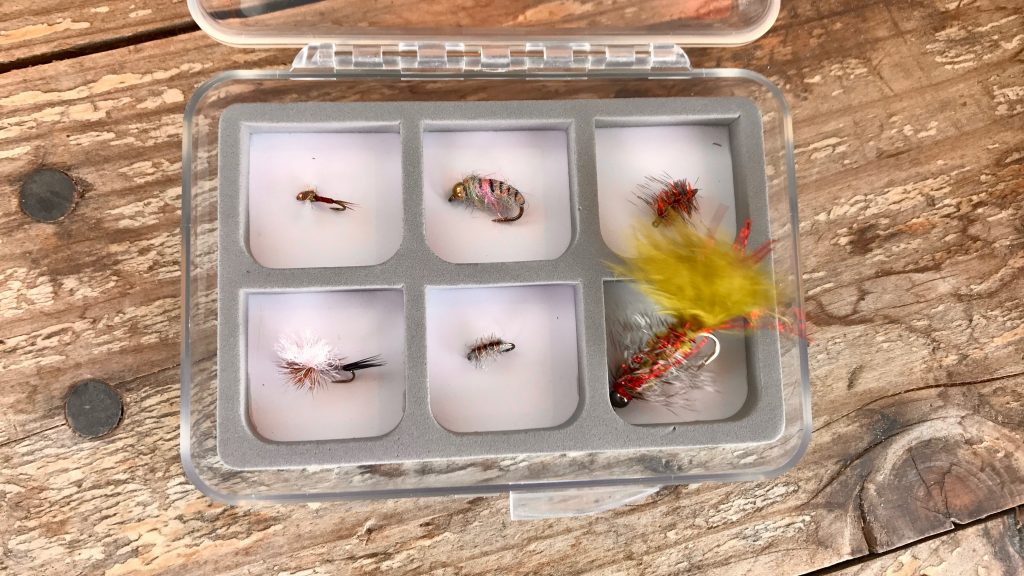 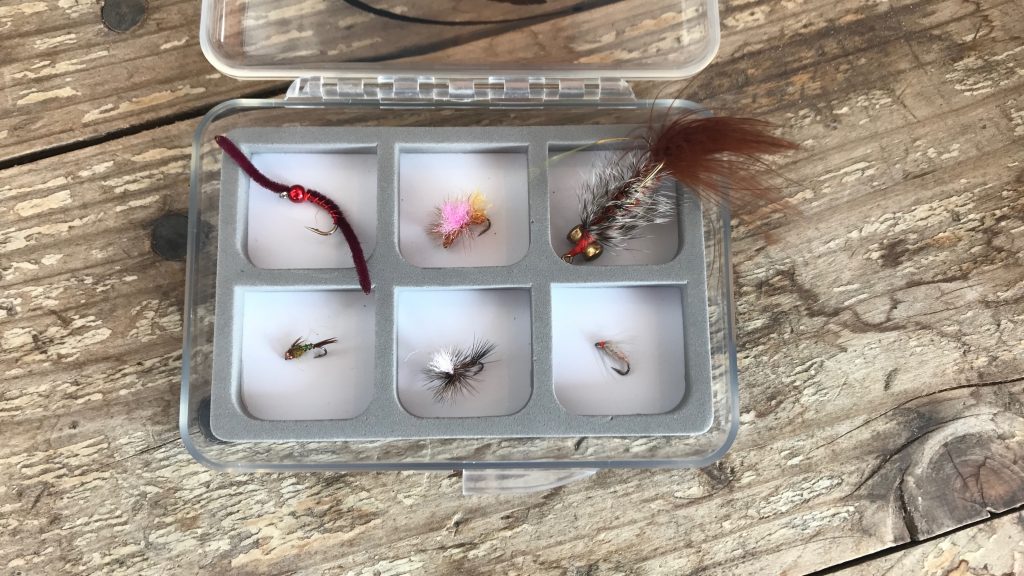 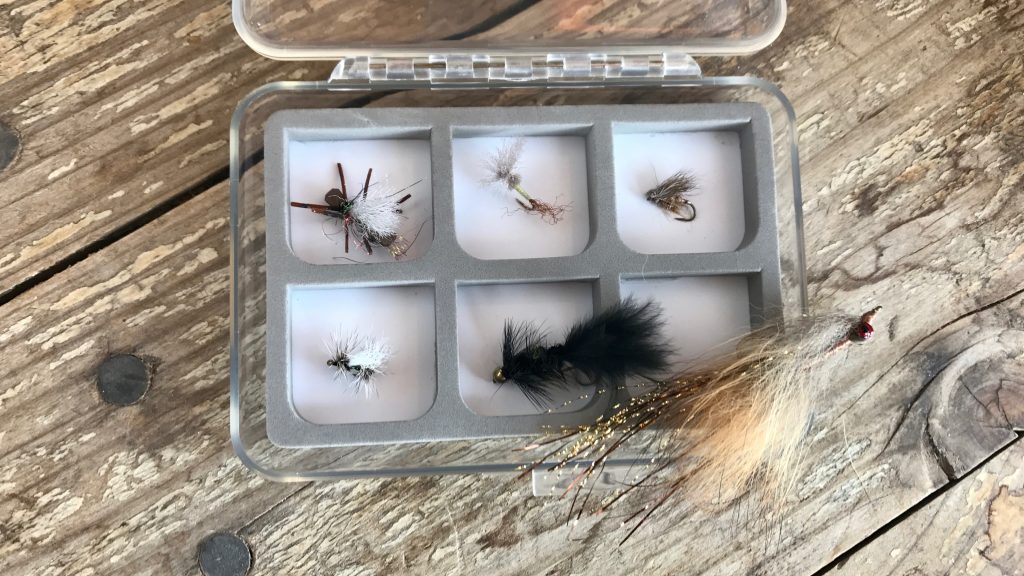 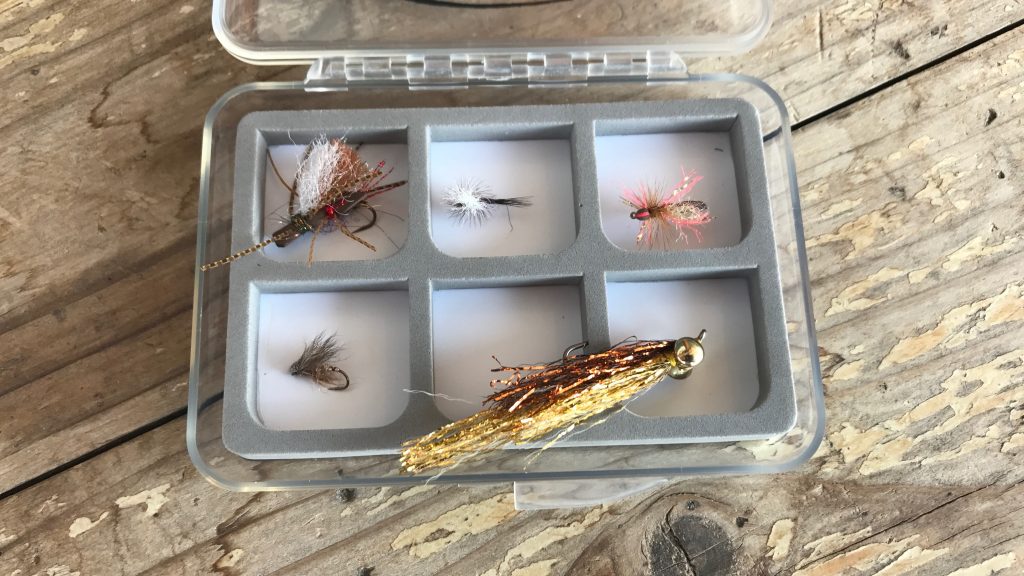 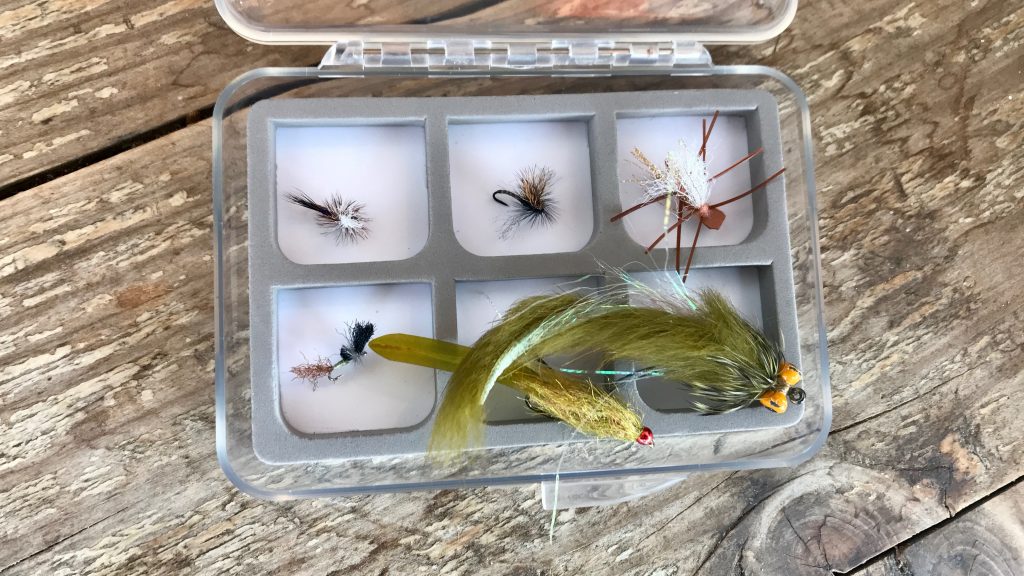 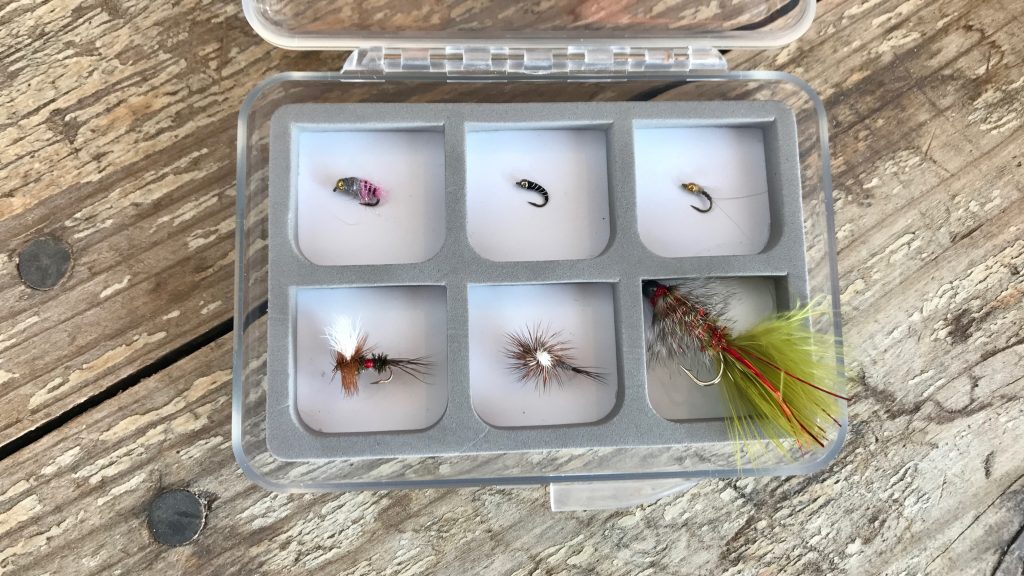 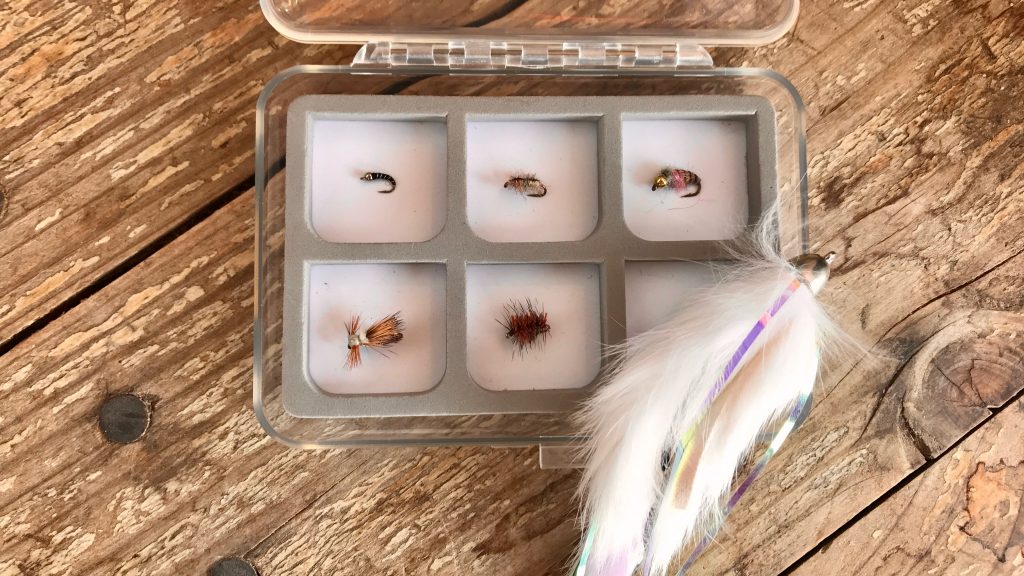 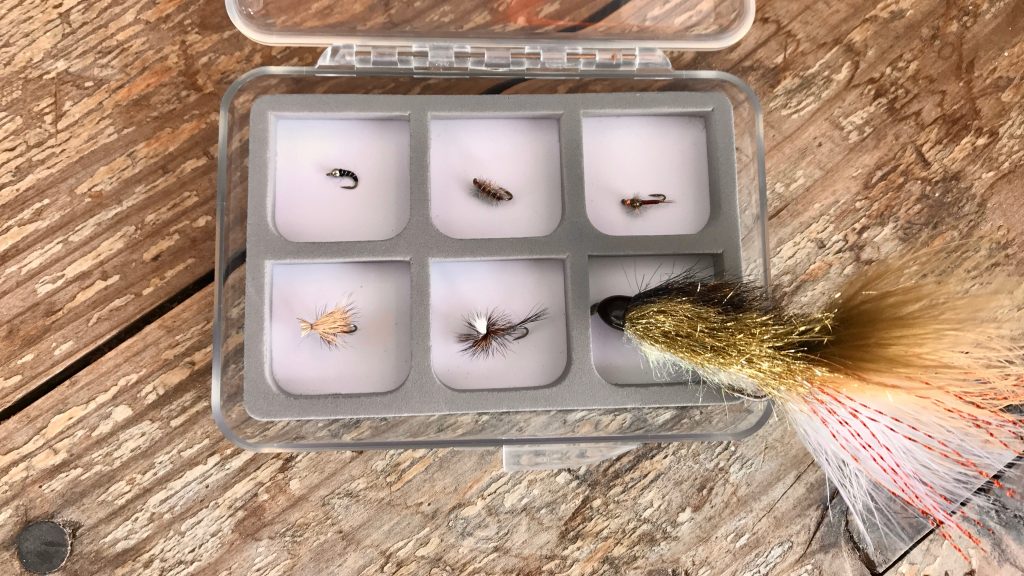 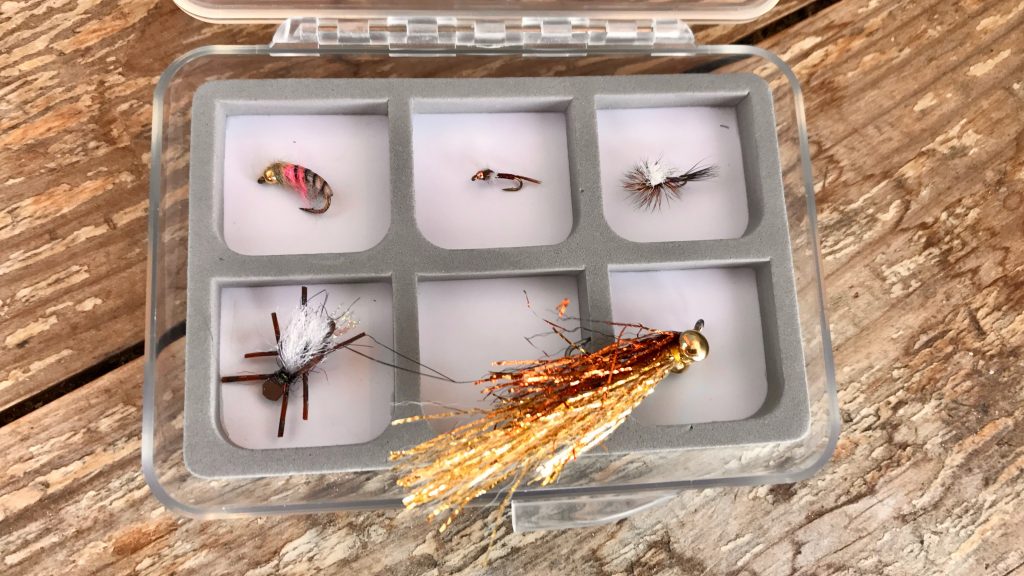 50% Off All Flies This Weekend!

All of our flies will be 50% off this Saturday, Sunday, and Monday. If you need to stock up on any of the flies mentioned above, or any of the flies that are on your own personal list, now is the time to do it.

We would love to know what six flies are on your own list. Once you start thinking about it, you will see how hard it is to do (especially if you can only have one size of each)! 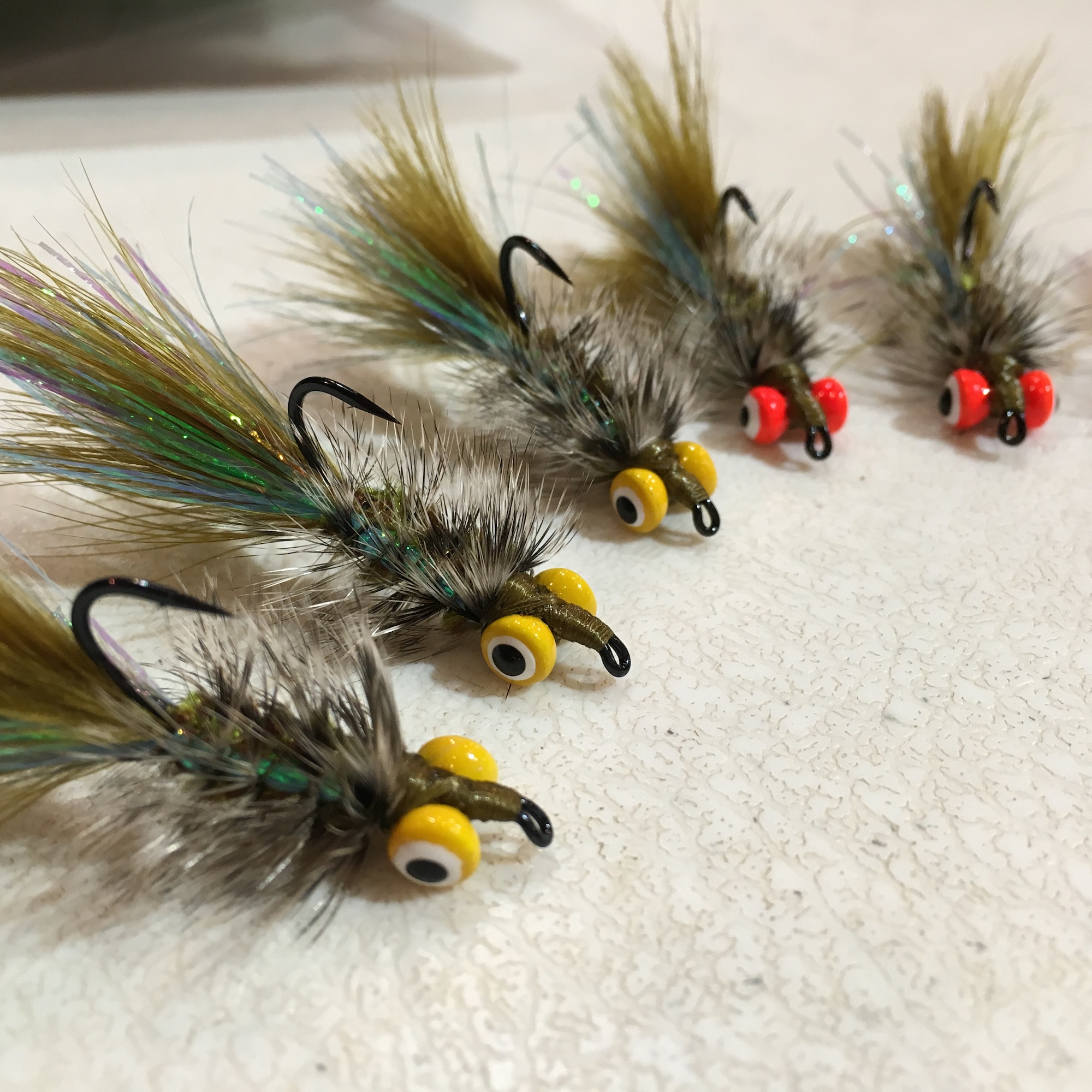 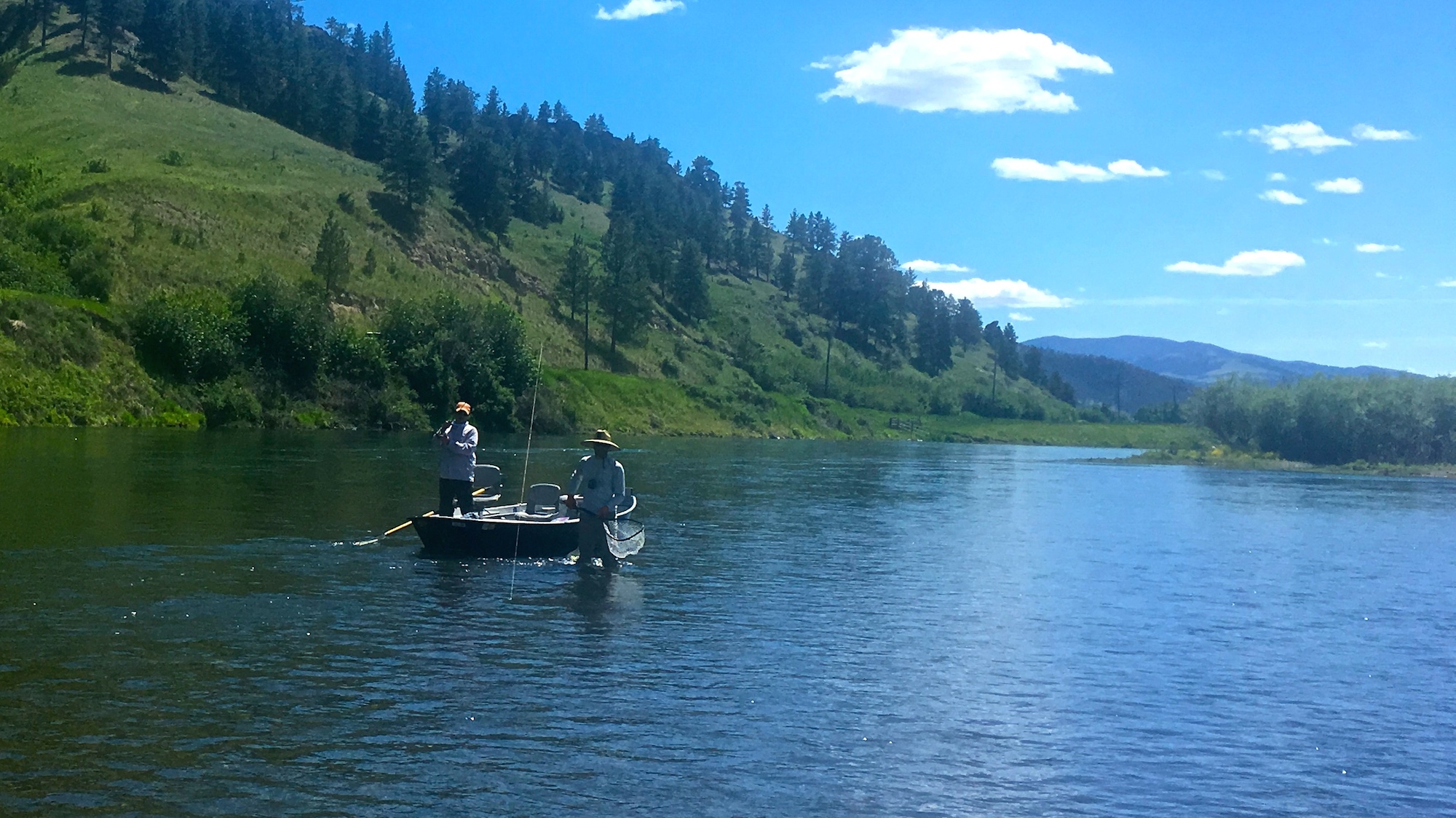