If you follow our Facebook Page, you’ve no doubt seen a few pictures of the new “Freestone Drfiter” from NRS. Yes, the inflatable drift boat – or IDB – is here. And it’s pretty cool.

It occurred to me that Headhunters is kind of like the Area 51 of human powered river boats. Sit on the front porch at Headhunters and you’ll see all manner of strange watercraft go by. The first place you saw an Adipose Boatworks skiff was probably at Headhunters. If you live in the west, you probably first saw the uber-cool Diablo Chupacabra SOT/SUP at Headhunters. Now you get to see your first inflatable drift boat courtesey of Jim Macallister and NRS.

Except it’s not that new…

NRS already brought out the “Clearwater Drifter” this year. The Clearwater is a much larger design, reminding us more of a high sided Willie. It has been very popular, selling well along the coast where anglers use traditional high-sided drift boats, as well as on rivers like Idaho’s Middle Fork of the Salmon that involve running big whitewater.

The Clearwater drifter was tested extensively by guides before production began. Missoula was one of the testing areas, and we heard positive reports drift over the divide. While the “Freestone” model is new, it’s good to know that the technology and design principles have already been put to the test. Here’s a video from NRS featuring the larger Clearwater Drifter…

For us, the Clearwater Drifter was a bit too big. High sides and light weight mean you’re going to get blown around on rivers like the Missouri. For smaller rivers and low late-summer flows it’s just too much boat. For most Montana anglers stealth is a priority, and they like their boats on the small side. When we saw it last year we told NRS it’s cool, but too big.

So when I walked into the ICAST/IFTD show in Vegas last month and saw the new low sided, sexy looking “Freestone” I was pretty excited. For a fly shop owner, it’s pretty rare that you ask for a company to change something, then actually see it (not that they changed it based solely on me, I’m sure more than a few guides requested a smaller version).

NRS Rep Jim Macallister hauled the Freestone over to Craig last week to let us test drive it before it goes into production. We only had 3 days to give it a workout and provide feedback. On day 1, Mark, myself and Kalispell buddy Brett Childers took it out for an afternoon hopper float on the Missouri River. Day 2, guide Ben Hardy used it to guide on the Blackfoot River. Day 3, Julie, Adair and I took it over to the Blackfoot as well.

The IDB has also been sitting in front of Headhunters every evening, and many passing anglers and guides have had a chance to take a look at it. It’s really generating quite a buzz and everyone who looks at it seems to be very positive.

Everyone from Headhunters who had a chance to try it out loved it. It really is as advertised. Rows like a drift boat, but is super light, responsive and bouncy like a raft. Remember that the Missouri is a drift boat river. Most of us are not fans of rafts, though we do use them for smaller streams like the Dearborn, and for our remote Steelhead adventures. Any positive comments from us about an “inflatable drift boat” should be taken pretty seriously. Here’s a few of our thoughts:

The technology of this drop stitch material – the same stuff NRS uses for it’s popular Stand Up Paddleboards – is pretty amazing. When inflated to around 9 psi, it is very stiff stuff. You can stand on the gunnels, and the floor is what I would call “stiff”. It really is a “hard boat” when inflated. But it’s a hard boat that you don’t need to worry about banging into rocks or running aground.

It rows like a drift boat, making small maneuvers and moving against the current with ease. While it probably won’t replace a traditional hard boat on rivers like the Missouri, it does have one distinct advantage. Noise. It is absolutely silent. No hull slap, no noise when you touch the floor or drop something, and no noise when you hit bottom. Stealth has become a huge factor when approaching rising fish on the Missouri River.

The IDB also performed excellent with improper loads. Even though it has a constant rocker, it is designed to support weight in the rear as well as the front. Ben Hardy guided a father and 8 year old down the Blackfoot, and had no problem with a smaller child in the front, while his father (pretty big guy) fished from the back. This is critical for guides.

There are a few negatives, of course. Nothing is perfect. Almost every critical comment by us or anyone who checked it out revolves around the frame. It still has a raft frame inside. Line catchers do exist. It’s not a “walk through” design like an Adipose. Side release anchor is your only option. But we have nothing but great things to say about the performance of the hull. Frame parts are easy to customize or change, and everyone prefers something a little different when it comes to raft frames.

For most Montana anglers who use a raft for fly fishing on typical Montana waters this is a no-brainer. It is way better to row and fish out of than a raft. But with all of the same advantages of a raft. Also, if you’re a one boat family and want a drift boat, but really need a raft (think Missoula or Dillon), it’s for you.

We’ve been watching folks redesign raft frames for years. Finally someone redesigned the raft. The NRS Inflatable Drift Boat Freestone Drifter model will be available at Headhunters next spring for $5495.00. If you’re interested in purchasing the larger Clearwater Drifter, we can order that for you right now. 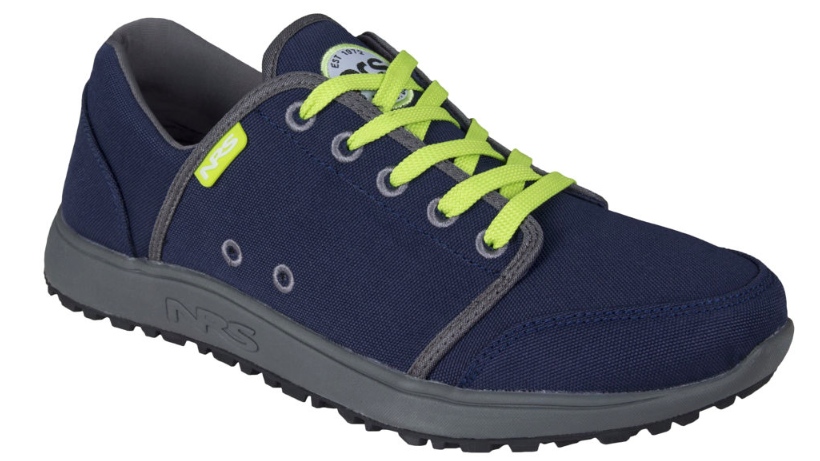 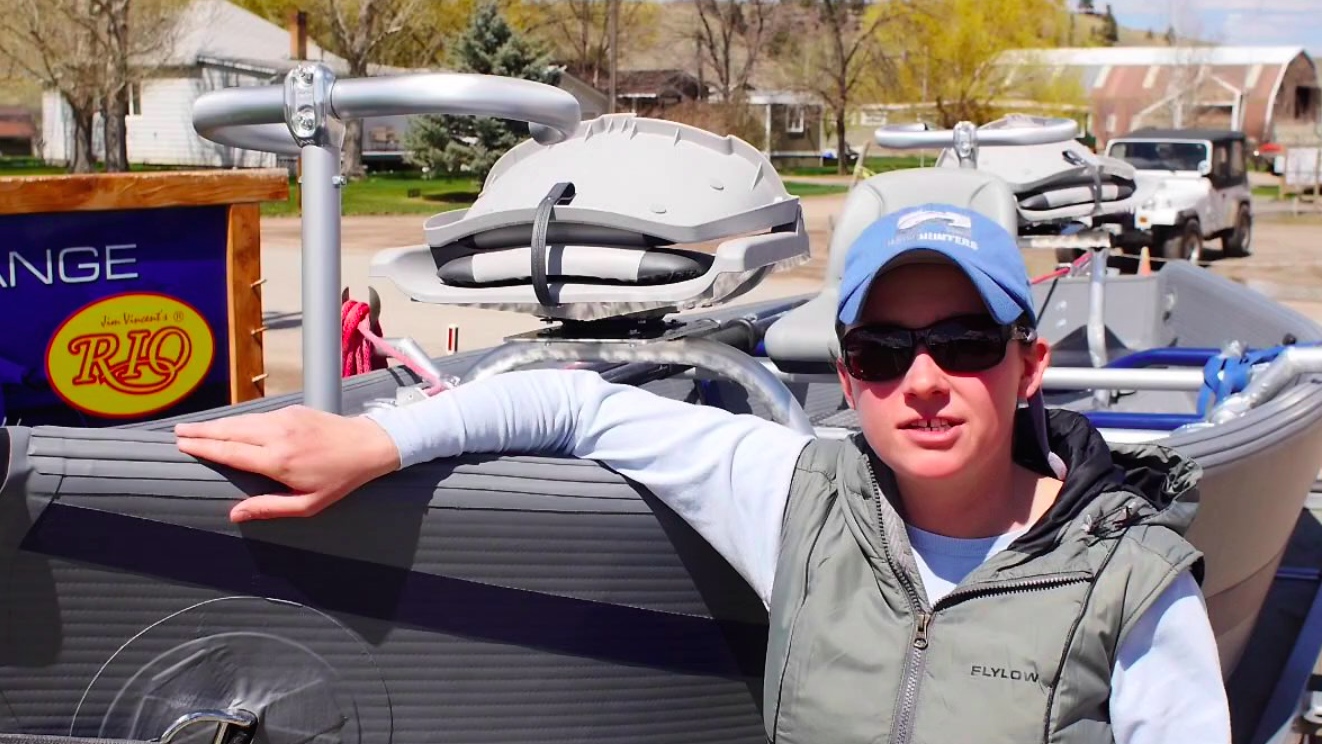 Santa is Gone. Get your NRS Freestone Drifter Dirt Cheap!