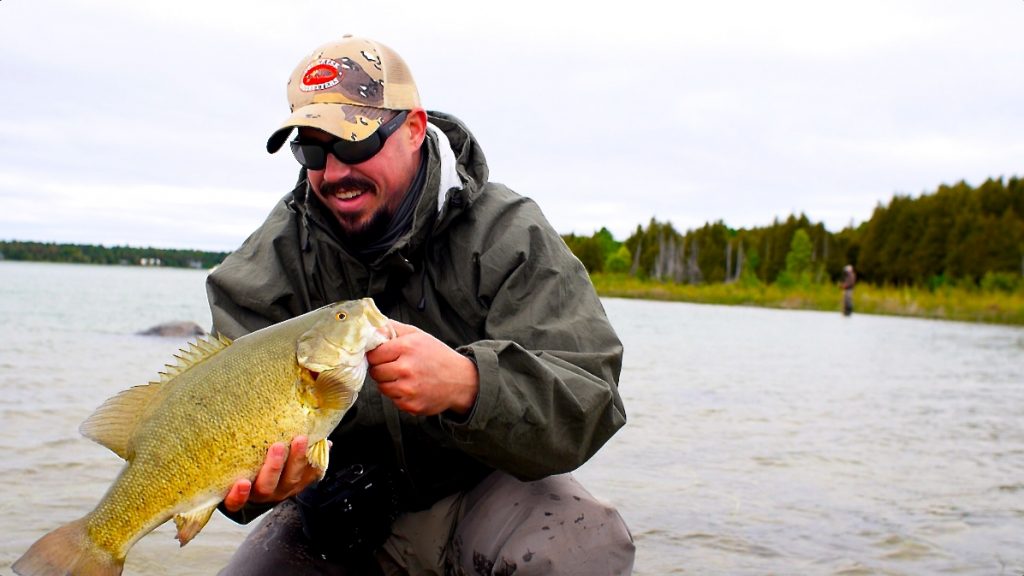 I’m sitting in the Traverse City, MI airport with Alex Landeen (above), waiting for our respective flights home. Alex to Tuscon, myself to Great Falls. We’ve both got our laptops out and are reviewing the images and video we captured on our first trip to Beaver Island. The typical verbal recap is going on as well. We both agree it’s an incredible place. Incredible.

I feel a little hungover, but I’m not. It’s more of a “cumulative” hangover from a week of fishing, dining and drinking with a great crew.

This trip was put together by Cameron Mortenson (TFM) and Kevin Morlock (Indigo Guide Service), with the idea of bringing a variety of blogger/media types to the hallowed Carp fishing grounds at Beaver Island. I felt fortunate to be invited with the likes of Cameron, photographer Alex Landeen, multi-media producer Matt Smythe, and carp aficionado Dan Frasier of Carp Pro.

Kevin Morlock (left) and Cameron Mortenson (right) heading out onto the flats on a rare calm morning.

Kevin Morlock runs a pro-operation along with guides Steve Martinez and Austin Adduci. Gear, flies, knowledge and – most importantly – company were all top shelf. Not only did they show us the fishing, they spent the evenings showing us around Beaver Island’s eating and drinking establishments. Definitely putting in long days, but as they put it, “Island Life” is a big part of the Beaver Island experience. By the end of the week, you feel like your part of the community.

We also had the chance to eat dinner (it was great everywhere) with Steve West from the Beaver Island Chamber of Commerce, who shared his thoughts on what makes Beaver Island so special. He pointed out that along with the great hunting (turkey’s, anyone?)and fishing, BI is a great family destination. Our guides agreed, and all have their families out for a week of island life during the 4th of July week.

Cameron and Kevin arranged lodging at the Fisherman’s House, a chill cottage right across from the harbor on the main drag. We walked everywhere, and because crime is non-existent in this paradise, left our gear out on the front porch. I think I was buzzed enough that I left my camera gear out there as well a time or two.

Instead of taking the ferry, we flew out on Island Airways, and the crew there was friendly and accommodating. I hear the 2.5 hour ferry ride is a blast as well, especially if you bring a few “boat drinks”. 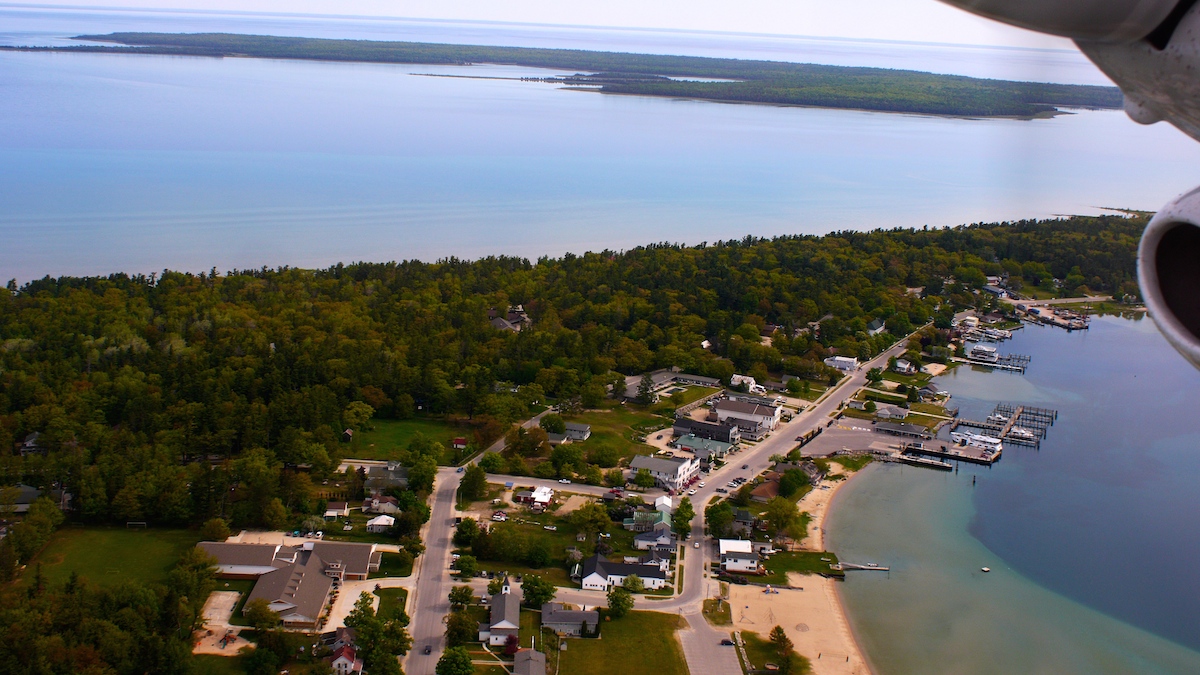 It’s really hard to describe the fishing at Beaver Island. I had read about it, and the idyllic descriptions of “flats that make you think you’re in the Carribean” seemed overstated. They’re not. We had some rough weather during the week, but when the sun popped out, it did not seem like the Great Lakes. The flats are smooth and blue, and the water is as clear as any I’ve ever fished.

The Carp here are big, and they can be aggressive. They feed on small invasive fish called Goby’s, which remind me of the many small “bullheads” I caught growing up on the Puget Sound. So this isn’t nymph or slow leech Carp fishing. The flies are big. Bigger and heavier than most Permit flies. The fish hunt and chase. Bring your 9 weight.

We fished on foot and from the boat. Both were productive. I usually prefer fishing from the boat with some eyes up on the platform, but the fish are so easy to spot and the flats so wadeable that being on foot would be my choice. Looking for Carp in rough water on downwind beaches was a blast.

The fishing here is going to appeal to the sight-fishing and saltwater crowd. If you’re a “body-count” fisherman, it may be a little tougher than you want. Casts need to be long and accurate. Not easy with the heavy flies and long leaders we often threw at deep tailing fish. Body-count anglers would love the Smallmouth fishing that takes place a little later in the year, however.

While the fish and the fishing are great, all three of our guides acknowledged that the island and the community were a big part of what makes the Beaver Island experience so special. Agreed. 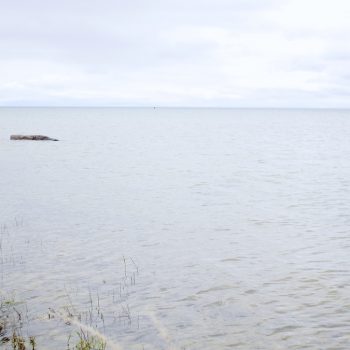 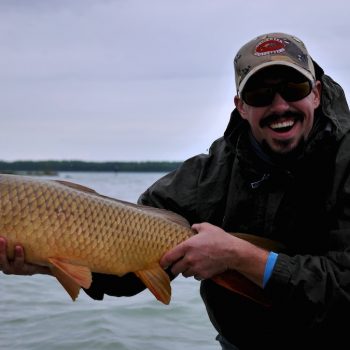 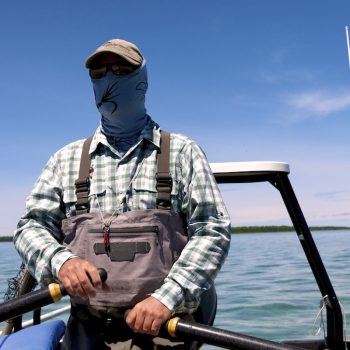 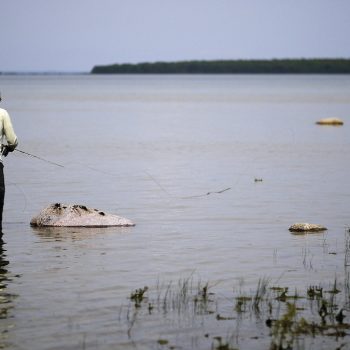 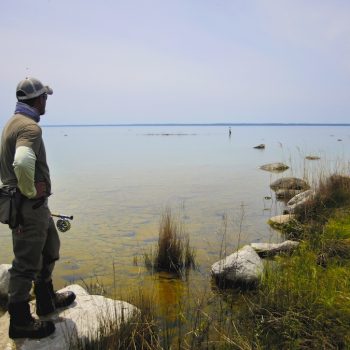 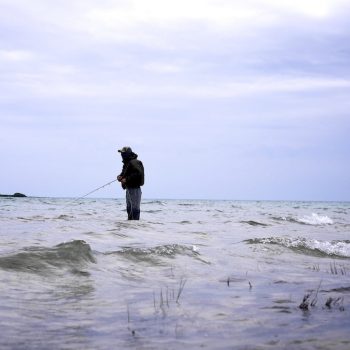 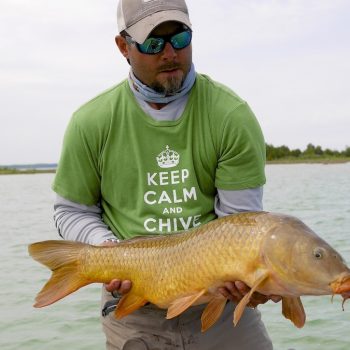 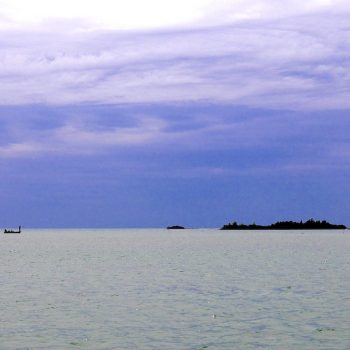 Would I go Back?

Absolutely. Especially with a great crew like we had on this trip. I was hesitant to participate in a trip with a group of anglers unknown to me, but Cameron nailed it. Combined with an excellent bunch of guides, it was perfect despite some nasty weather that chilled the water and our fishing.

And don’t forget that this is coming from a guy who has been know to dis’ Carp fishing. But this is so cool. I’m changing my mind, at least at this location.

I could see doing Beaver Island with my hardcore Keys buddies, or with my wife and daughter.

Check out Alex Landeen’s great photo’s and writing about our trip to Beaver Island as well. 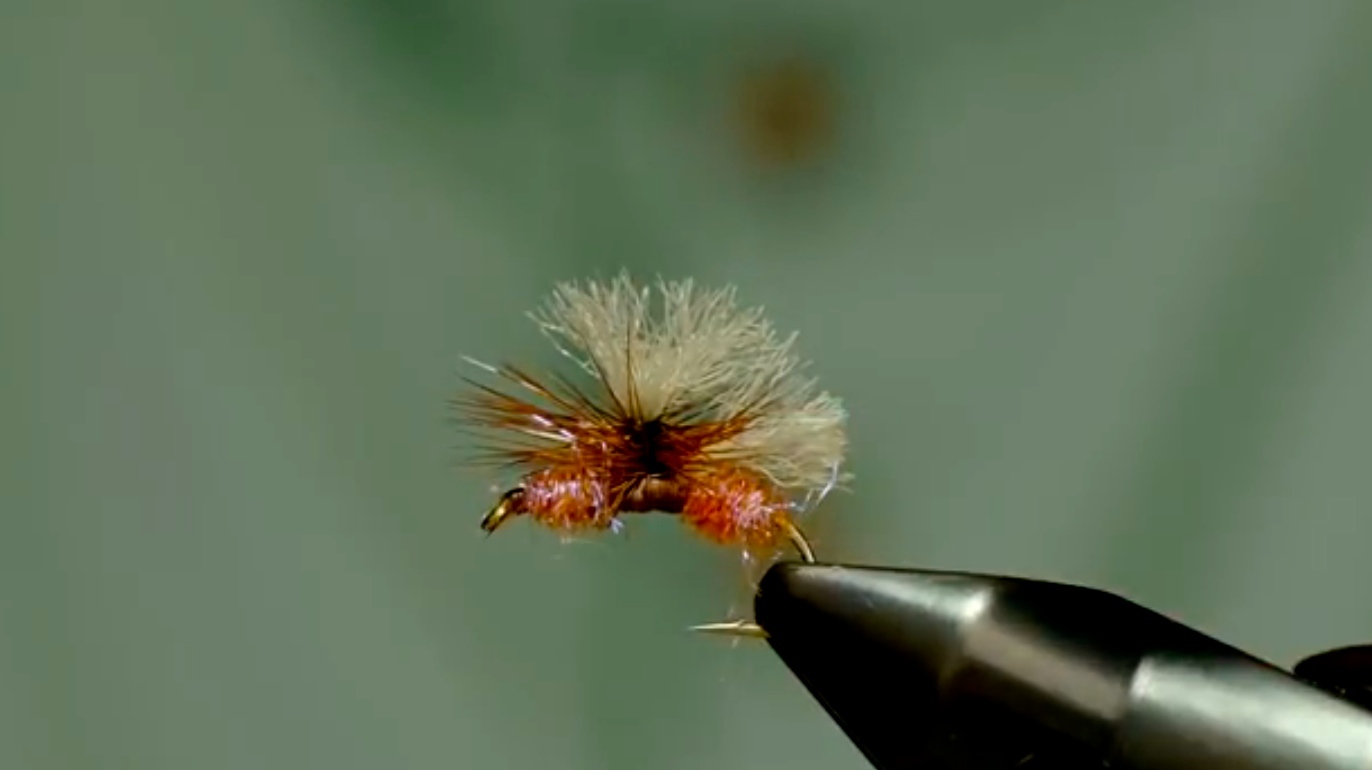 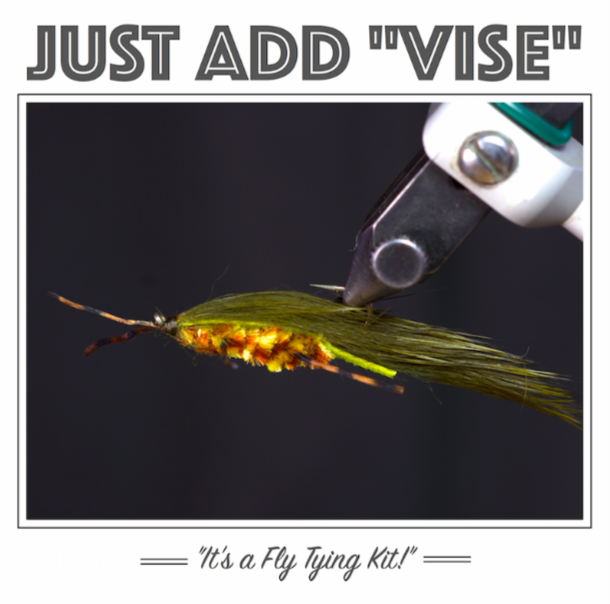