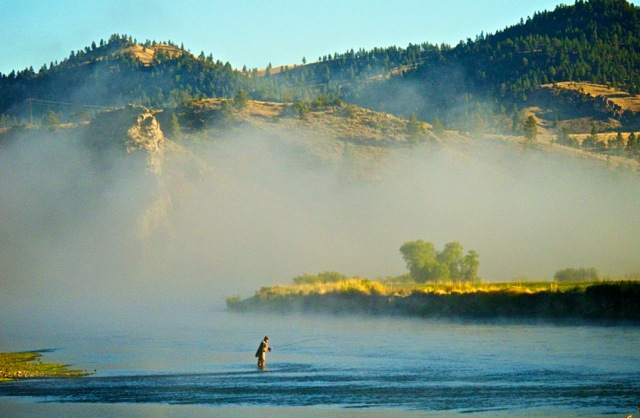 The votes have been tallied. A winner has been declared. Deciding which photo was the winner was tough with all of the great entries we had. Each judge picked their favorite 3 photos (judges were Mark Raisler, Julie Arnold, Jess McGlothlin, Sara Roholt and myself). To give an indication of how many great photos were submitted, only two images were picked by more than 1 judge. To decide which of those two was the winner, we took into account Facebook “likes” and which one best represented “Fishing in Big Sky Country”.

The winning photo is “Smoke” by John Ewing

John will receive a cool bunch of shwag, including the new Howler Bros Big Sky shirt. Thanks again to our friends at Howler Bros. for helping sponsor this contest. We really appreciate all the great entries from everyone! Make sure and visit the album on our Facebook page, and continue to “like” you favorite images.

Here’s a few of our other favorites: 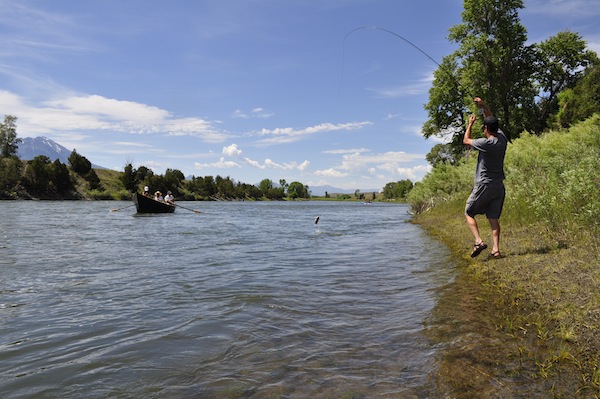 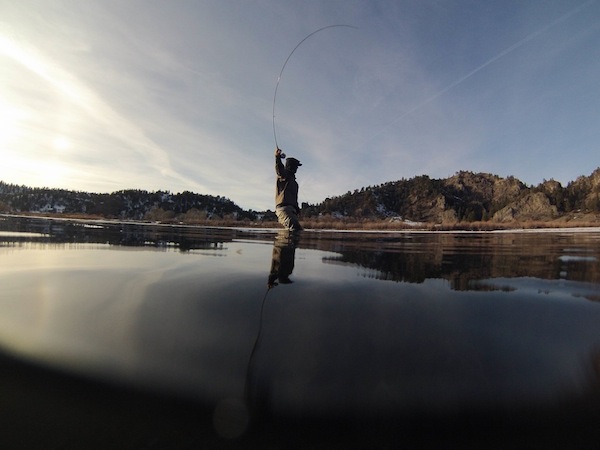 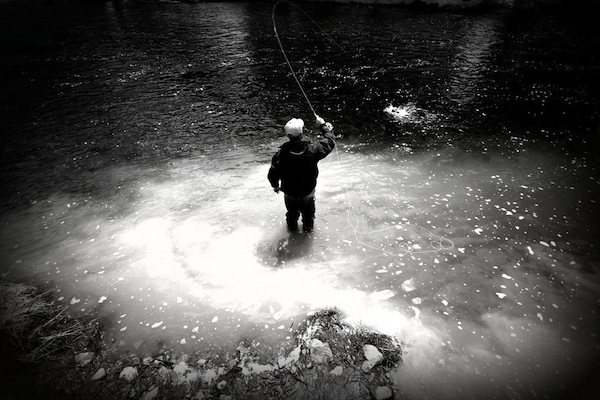 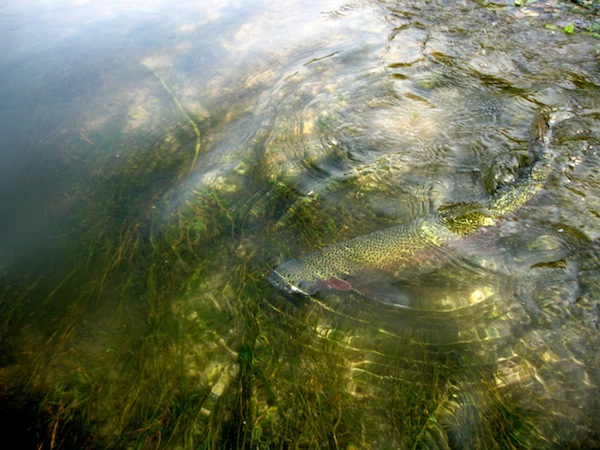 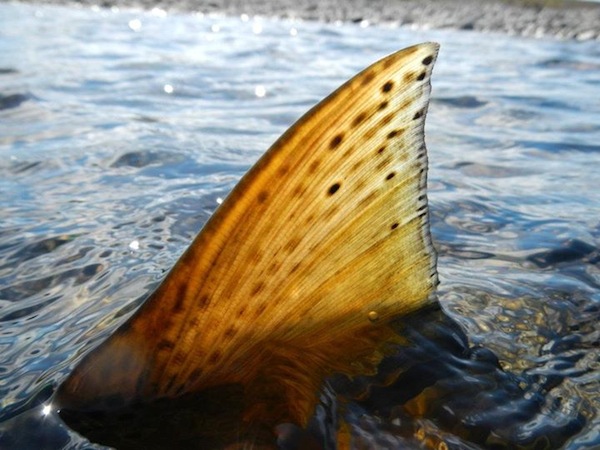 Best macro-ish shot, and tough to get – by Metaplomo (whoever that is?) 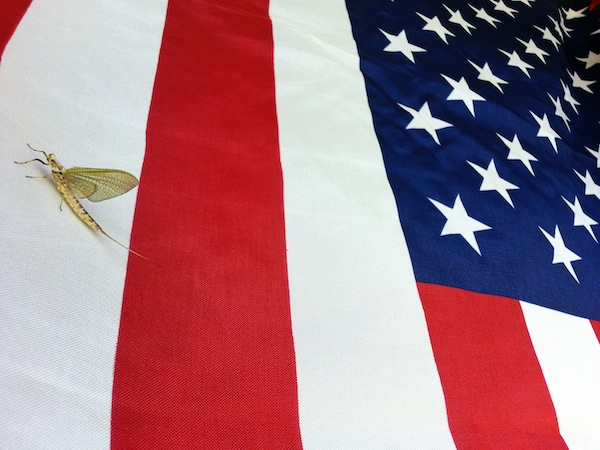 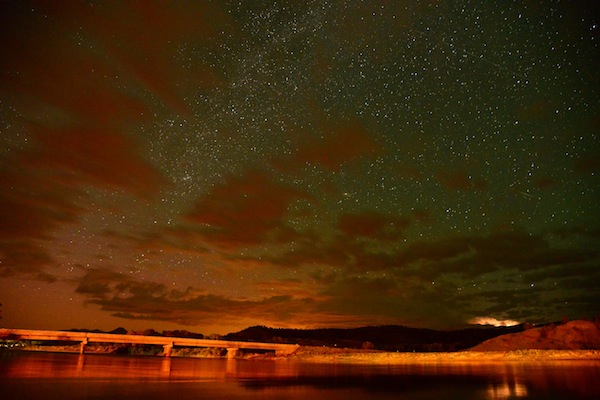 Rare long exposure shot of the Mo and Craig. Very cool and second most FB likes – by James Vasich 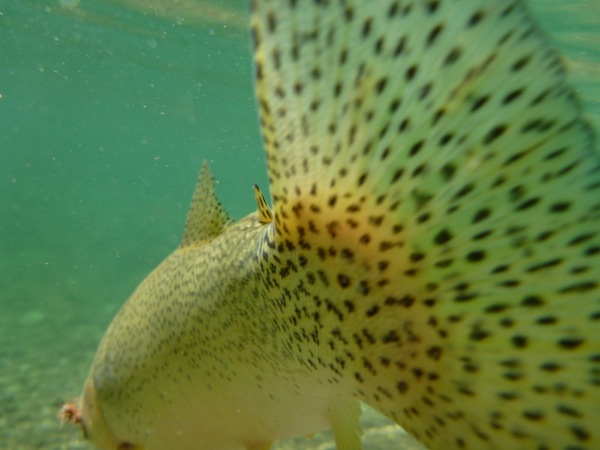