You know, the first good day.

That is what Cheap Trick’s “Ain’t that a Shame” Live at Budokan ’78 makes me feel like.

You gotta turn this up to 11. Then push play.

The build up with drummer Bun E. is reminiscent of late May on the Mo. The sun is shining longer each day. Summer is near. You hear word of a couple PMD’s seen on the lower river. Then some at Mountain Palace. 5 days later…

Push Play here man. (If you haven’t yet man)

And that is what PMD’s in June and July feel like to me. Pure rock and roll. Just like this hard chargin’ guitar rock theme. Rick Nielsen on screaming lead guitar. Robin Zander, who looks like a rock star, with the vocal gymnastics of late 70’s rock and roll vocalists. Tom Petersson laying down a deep bass beat coupled with Bun E. Carlos stroking the drums like a polished dry fly angler.

Strong. Full of sound. Analogous to an epic PMD emergence.

Play it twice. This track deserves it.

I’m gonna play it loud when I get home tonight again. Possibly with an overpoured Margarita.

And run a mental movie with the summer sun on my head. The light breeze delivers the blooming Lilacs past my nose. The soundtrack of nature emanating from the earth. The act of PMD’s inundating my being on their journey upstream… 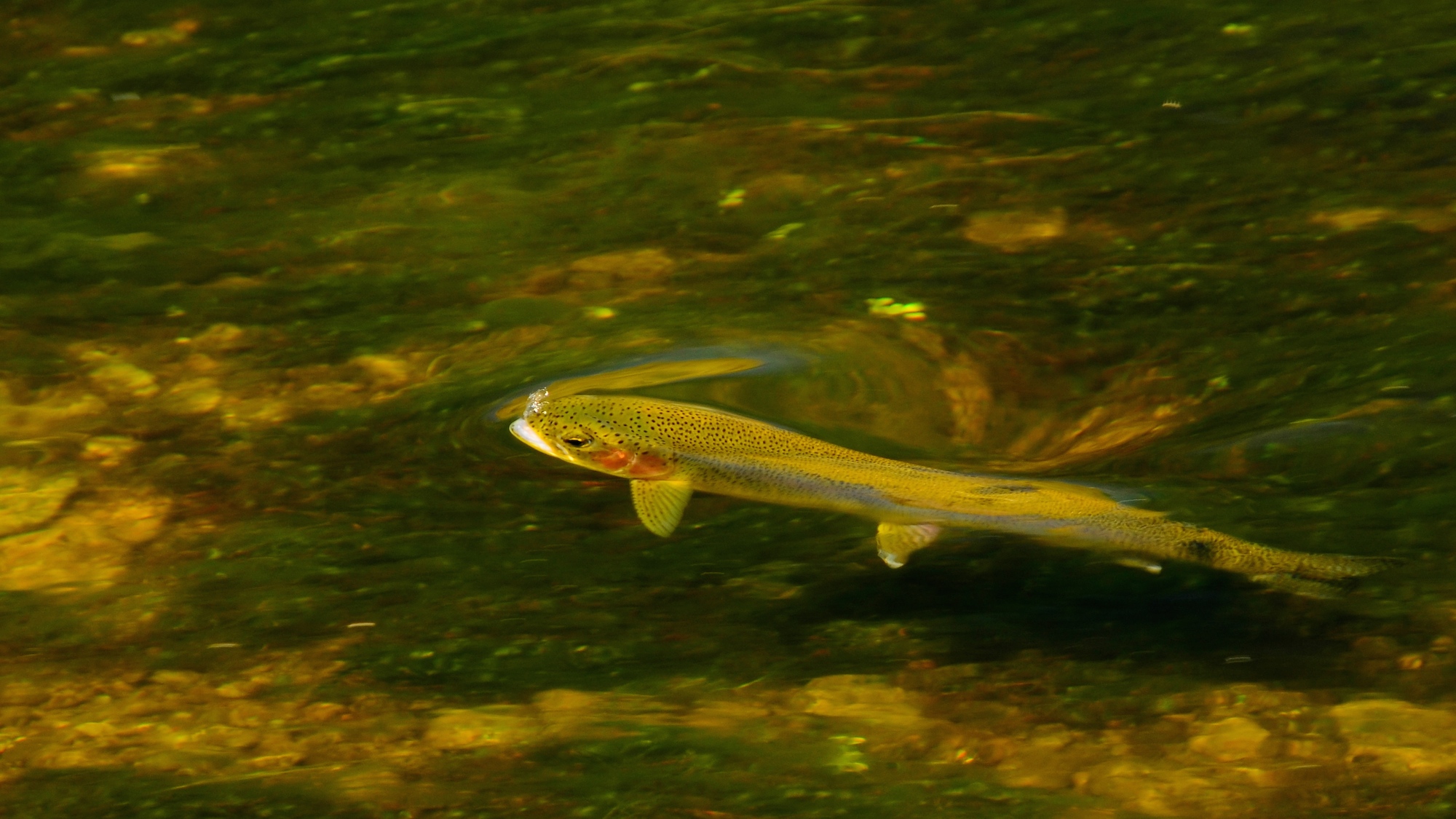 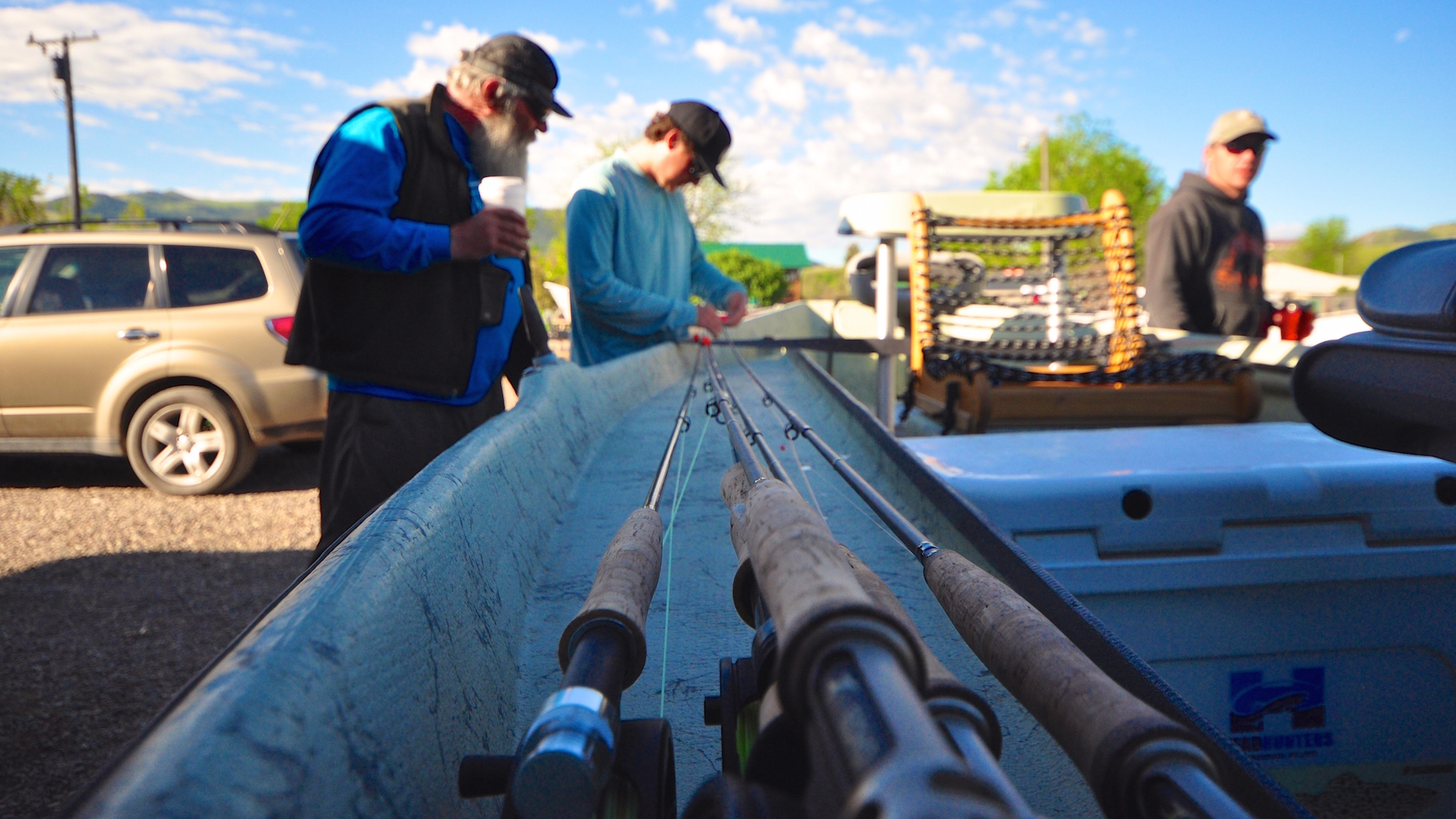 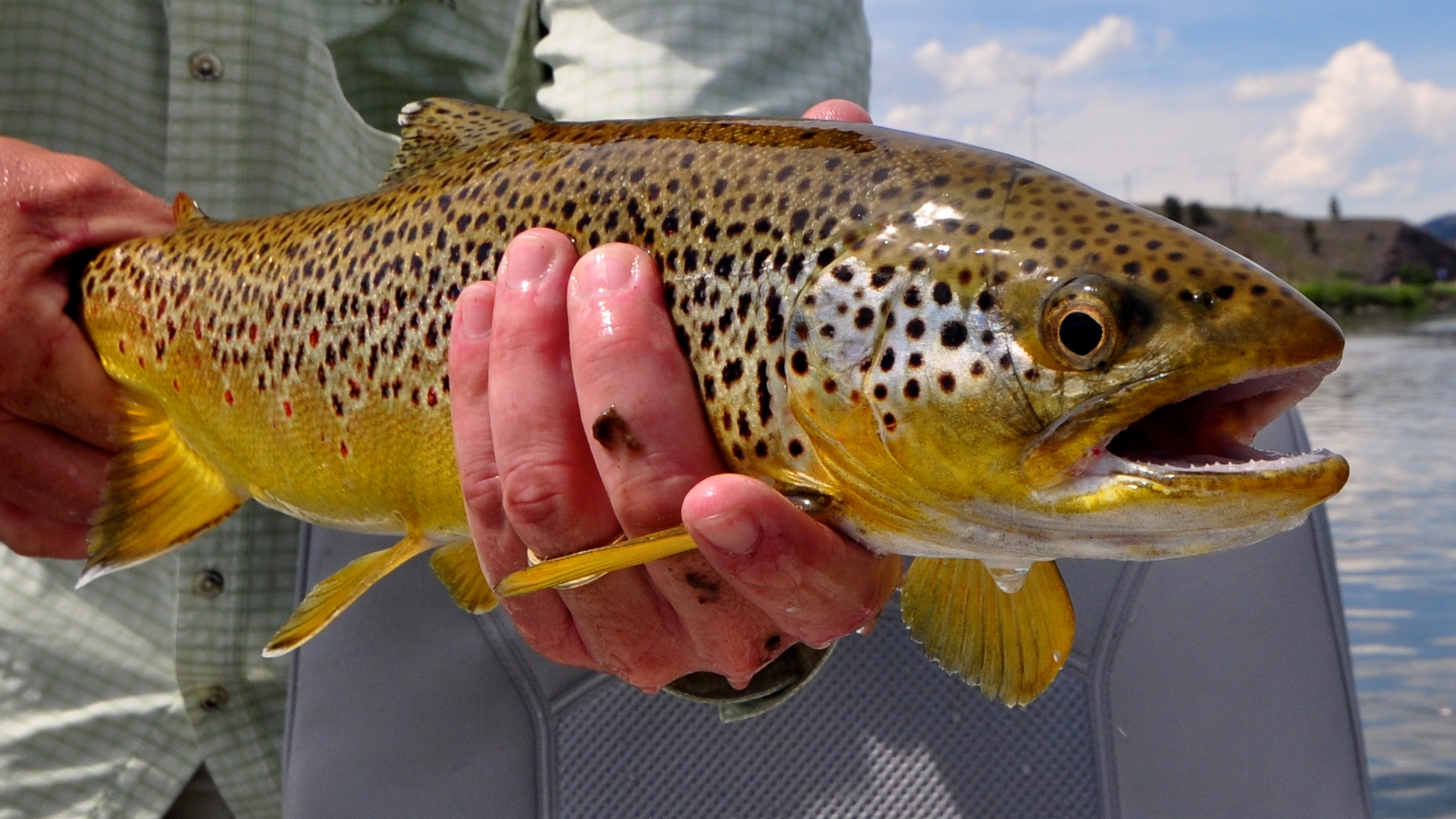