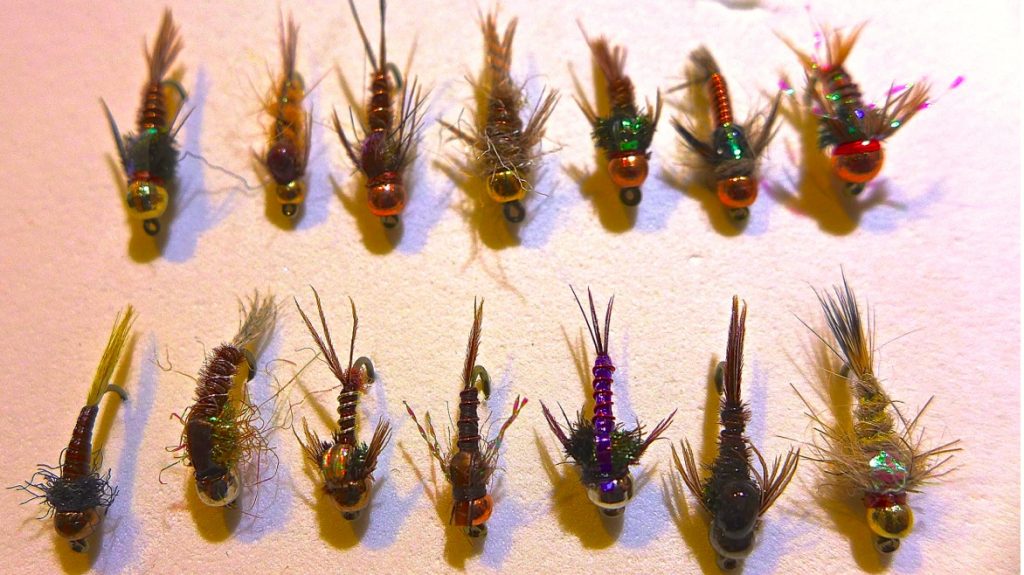 March Browns are here in force.

Well, sort of. This is a smaller hatch for us and not one you can plan your day around. Can you flirt with them for a portion of the day?

Find the fish and find the bug and cast the fly. We like the Adams, or some March Brown patterns for the dry fly stuff here at Headhunters but the nymphs can get you in the game all day long.

What would we suggest?

How about these Missouri River March Brown Nymphs above.

Fishing Report coming later today for the week ahead. Hey you…it is about ready to come un-corked. For all of you who like to get the heads up and want us to call when the shit gets really good. You may want to think about a day or two off work in the near future. Are there fish rising everywhere all day long? NO. But having said that I think the opportunities for greatness exist around every corner and in nearly every brown trout lie… 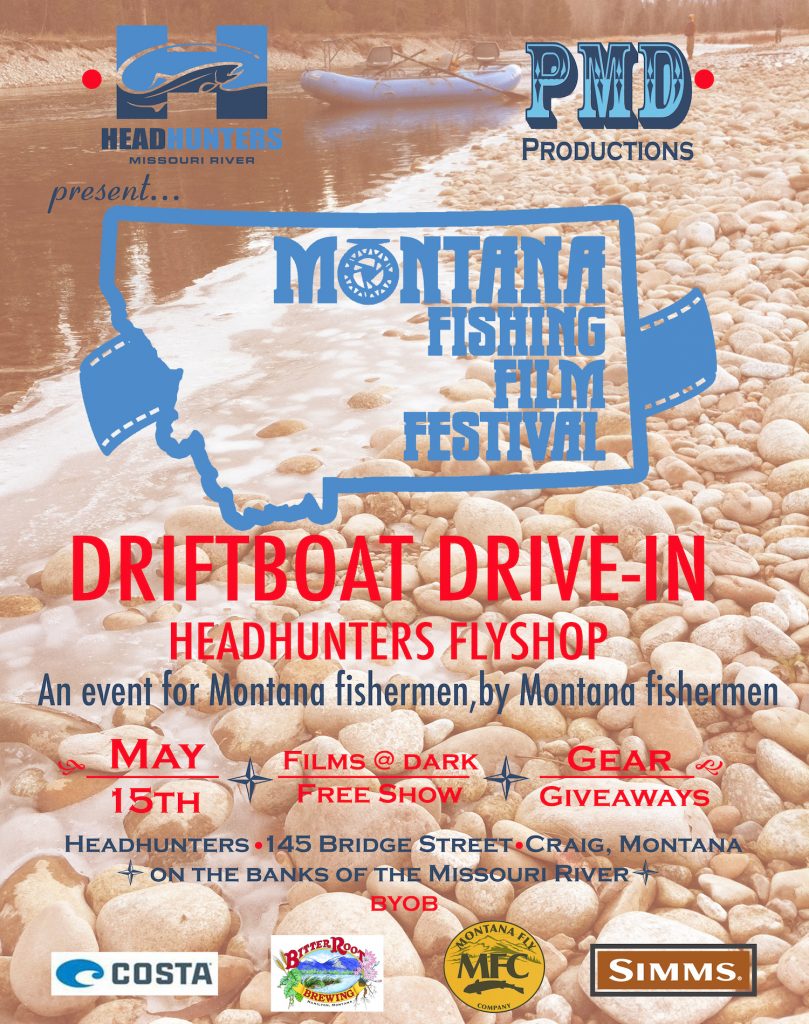 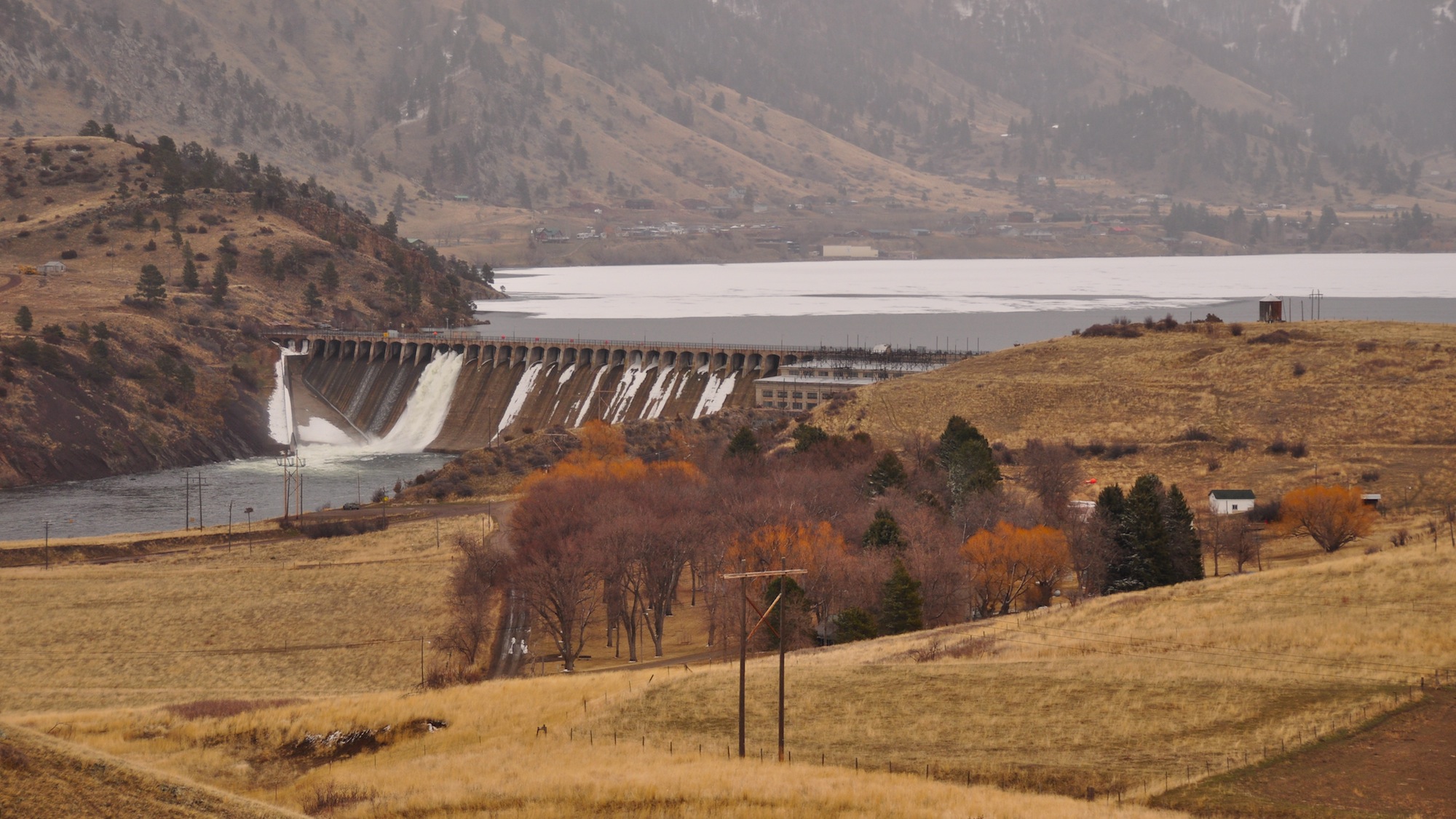 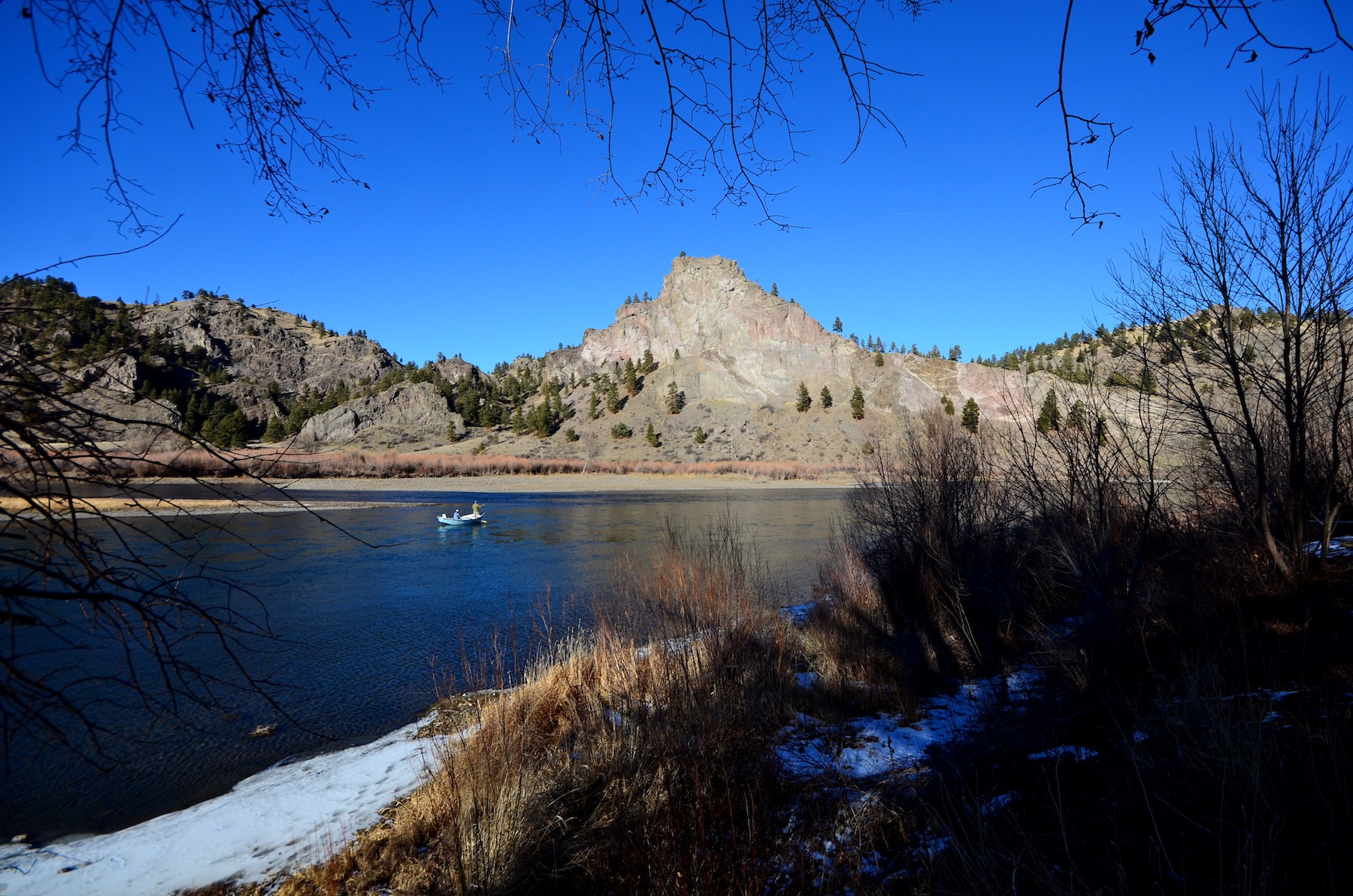 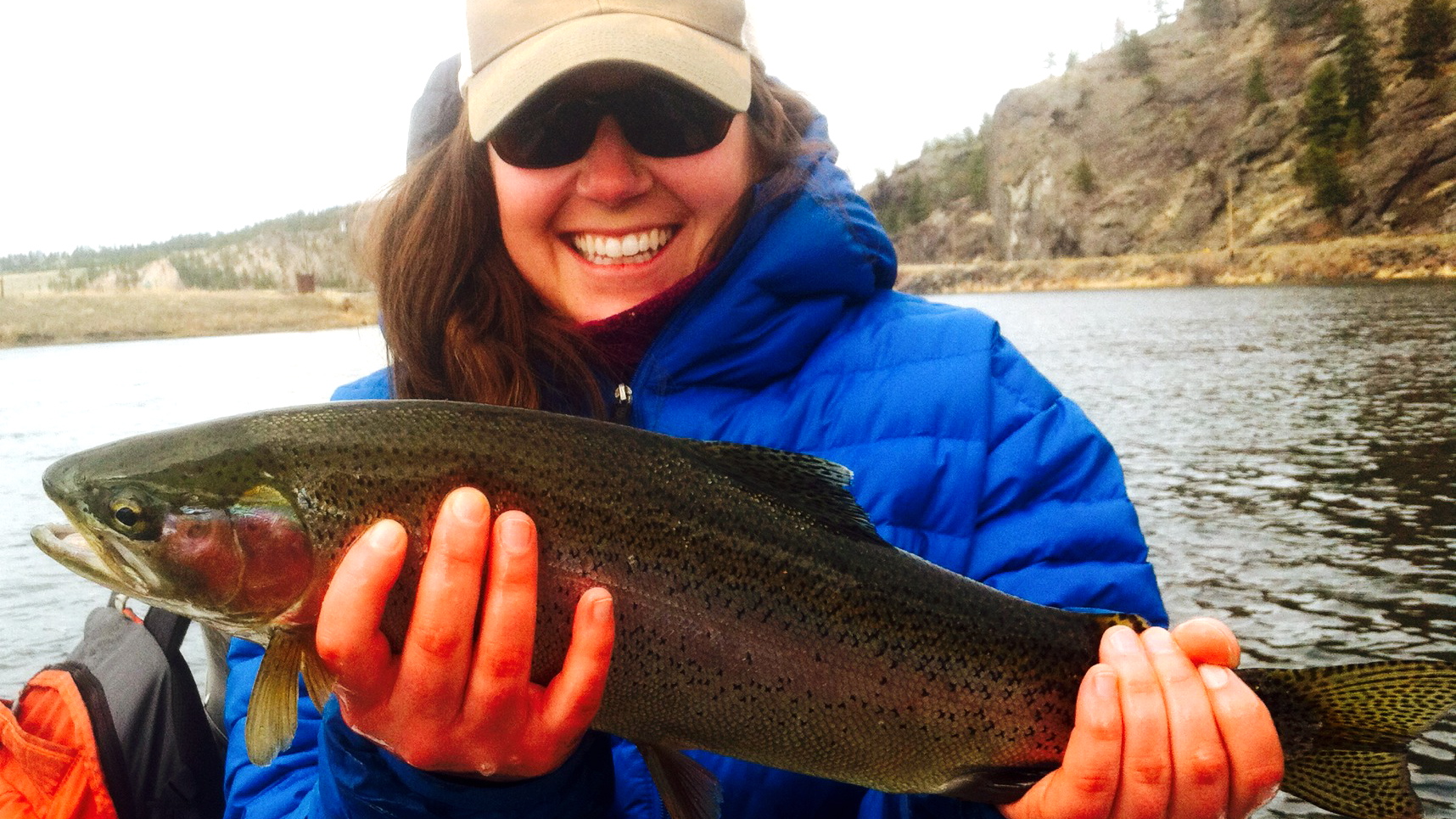