Our postion on the proposed Smith River Mine.

No. No thank you.

We could get into the long and short of it but you can do your research here. John posted a great blog about the Smith River Mine issue last June far more eloquently written than today’s  version.

Just like Nancy said in the 80’s…Just say NO!

Check out the websites and the positions. Yes, we like products that come from mines. But selfishly we do not want this mine on the Smith River Montana. No.

Is that arrogant? Maybe. We still Vote No on the Smith River Mine.

Montana’s Smith River is renowned worldwide for its clean water, rugged canyon scenery, and blue ribbon trout fishery. The Smith is Montana’s only permitted recreational river. The permitted section of the Smith River winds 59 miles through a remote canyon in the Big Belt Mountains. Montana Fish, Wildlife, and Parks classifies the Smith River’s fishery as high-value, owing to its bountiful population of rainbow, brown, westslope cutthroat, and brook trout. The canyon walls of the Smith also boast some of the best examples of Native American pictographs in Montana.

A small Canadian mining start-up, Tintina Resources, has partnered with Australian mining firm Sandfire, and has submitted an application to the state of Montana to build a massive copper mine at the headwaters of the Smith River, on the banks of Sheep Creek. The mine would drop below the water table, and Tintina would have to pump water out of the mine to keep it from flooding. The pumped wastewater would contain arsenic and other toxics. Tintina’s proposed copper mine is particularly concerning because it will mine through sulfide minerals, which when exposed to air and water can react to form sulfuric acid in a process known as acid mine drainage. Montana has a long legacy of mining projects that have contaminated our rivers and streams. The Smith River is not a location for another failed mining experiment. 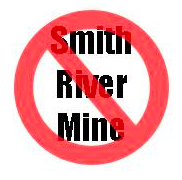 Read on further at the Save Our Smith website and you too can sign the Petition. Send a message to Governor Bullock and remind our lead politician that the Smith River is dear to all Montanan’s hearts. It truly is a spiritual place for many in this state and beyond.

You truly cannot throw a rock in Montana without hitting somebody who has enjoyed an experience on the Smith River in Montana. So most of the residents understand this plight. This stand for a state treasure. A position against even considering allowing a mining outfit to ruin this precious resource.

Resources for your Tuesday afternoon. The bottom of the list includes the Mining Company Tintina website. Make your own decision…

A great quote from Derf Johnson of MEIC to leave you with today. 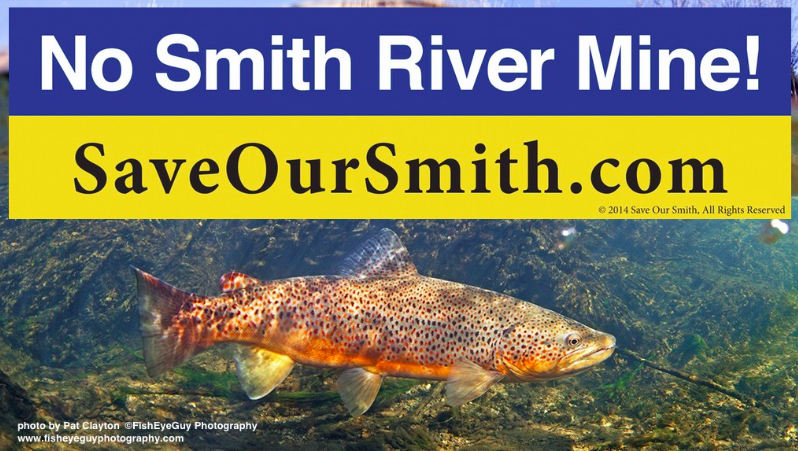 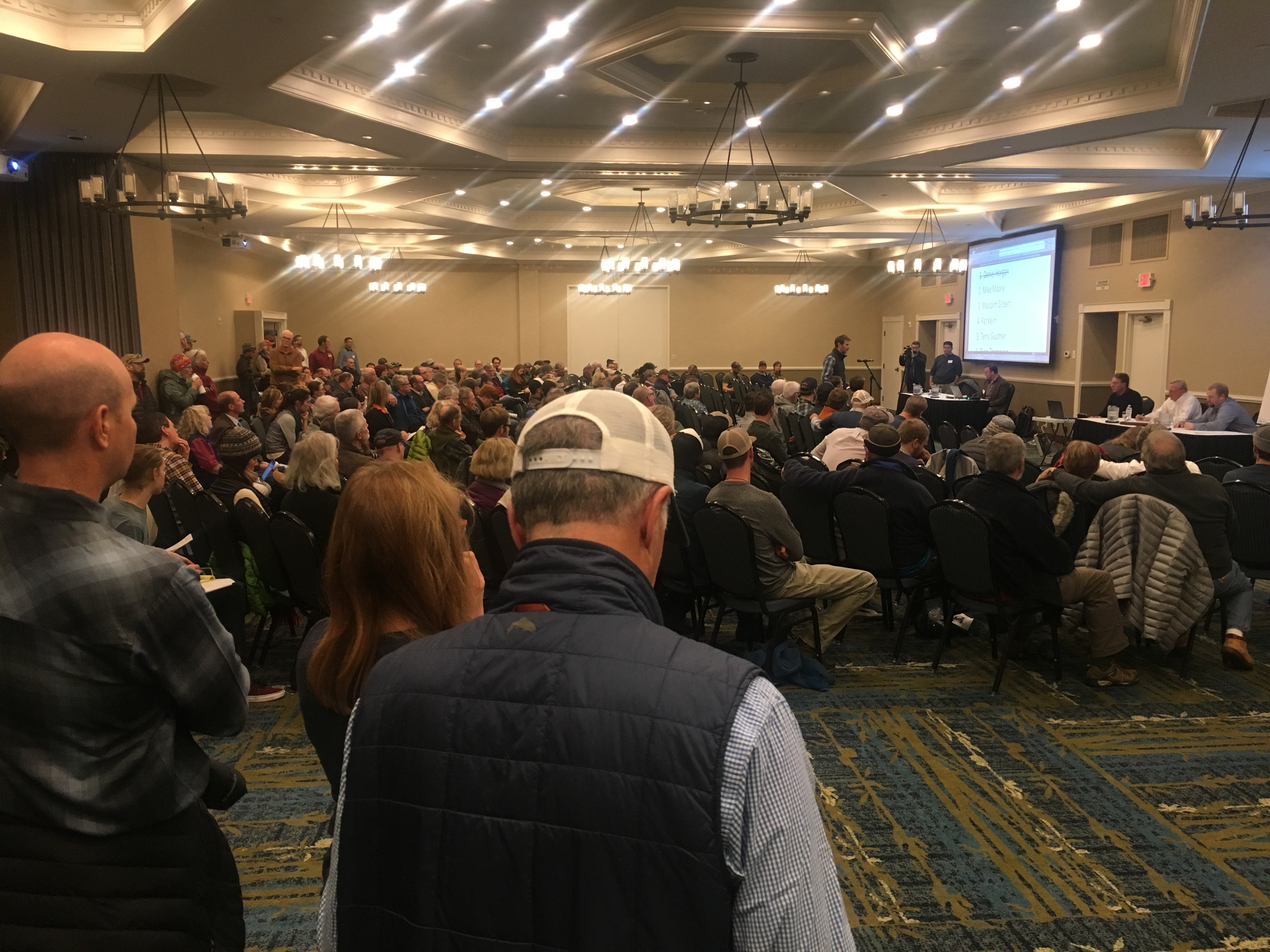 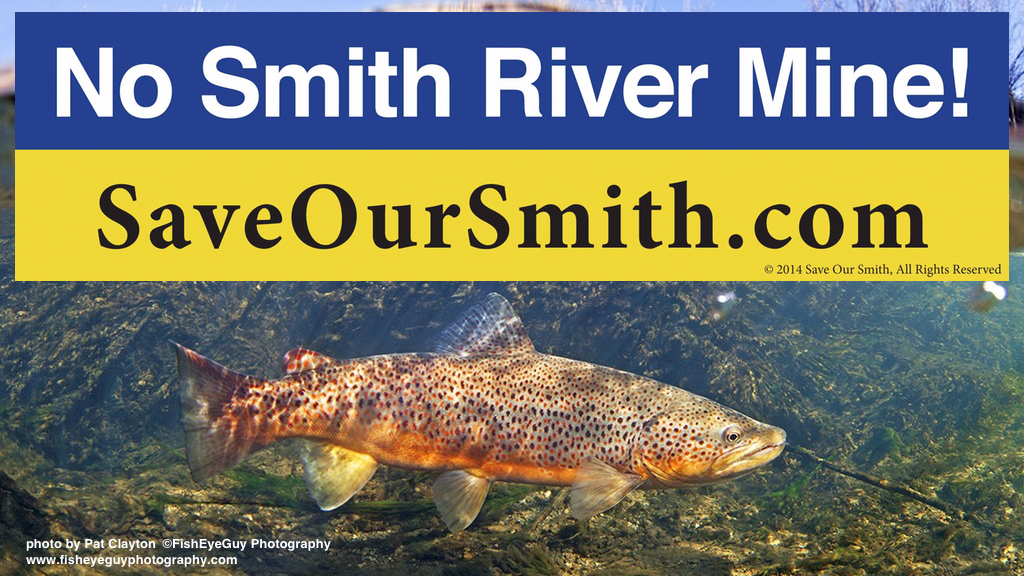 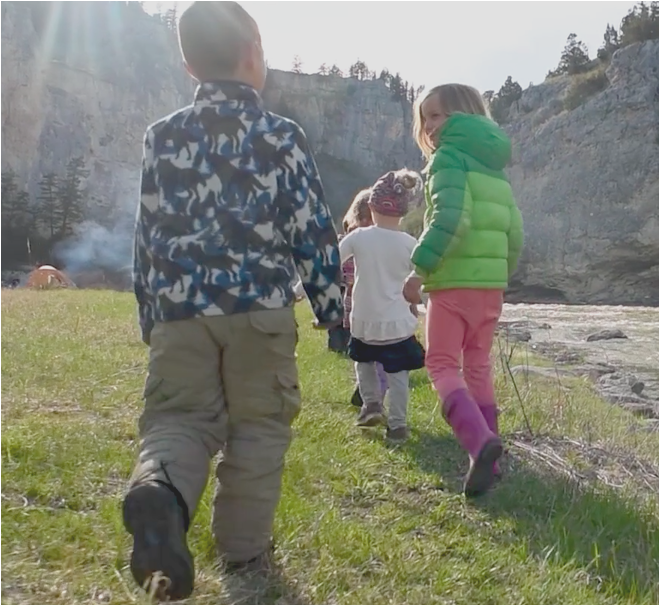 Not Mine, Ours. Smith River Video from TU