Watch before you Cast A short by Orvis

Watch before you Cast A short by Orvis

This is a great short from our friends over at Orvis. We love to watch fish rise, fish feed either on the surface or subsurface. Learning about fish feeding behavior is fun. And really important for those who like to use the net more often.

The Missouri River requires watching as well. We watch a lot.

Well, those who catch a ton. Those who wanna be the Hare? Not as many as the Tortoise.

Hail Mary QB’s? Not many of them get to the HOF. We see lots of Hail Mary anglers. They don’t carry a net with them…if you know what I mean.

Understand the rise form, the feeding behavior, what makes that specific fish tick.

I have become, in the last 3 or 4 years, a believer in casting at the center of the feeding lane. Let’s say the fish moves to and fro 18″ Or even farther. Sometime you find a fish moving back ad forth across a couple feet. Occasionally in the fastest section of moving water, sometimes over in the pond/slack water/back eddy region. The fish moves back and forth searching for food. I am a believer in casting, presenting the fly perfectly, where the fly can be presented perfectly.

The center of the bell curve, the line in the center is where you want your drift to be. At least when fishing towards many of our rising fish on the MO. A moving back and forth fish. Which we do see often during spinner falls. Later, after the majority of the insects have passed us headed downstream, the fish gotta ind food and they will move across current lines searching and feeding.

Not badly thru the flat side of the curve. The pond, the back eddy where he rose twice.

He has risen in the center of the bell curve 17 times. On the fast side 4 times, the slow or stopped side twice. The center 17 times.

And by watching you can do this sort of thing. Have success.

The angler and the watcher in the video above speak about this right when she hooks the fish. Sometimes you gotta err on the “better drift side!”

Because we all know that good drifts catch fish.

The goal of any of the dry fly stuff, or headhunting like these two are, fishing at a specific trout, is catching the trout.

Just like business, just like trout fishing. Go with the averages for the most success. Do what the numbers tell you. Do some research, some washing, some learning…to do more catching!

learning, Observation, Orvis, Patience, video, Watch before you cast, Watch before you Cast A short by Orvis
Previous Post
Wednesday Workshop: How to get better at fishing, without fishing
Next Post
Fish Smoker Friday 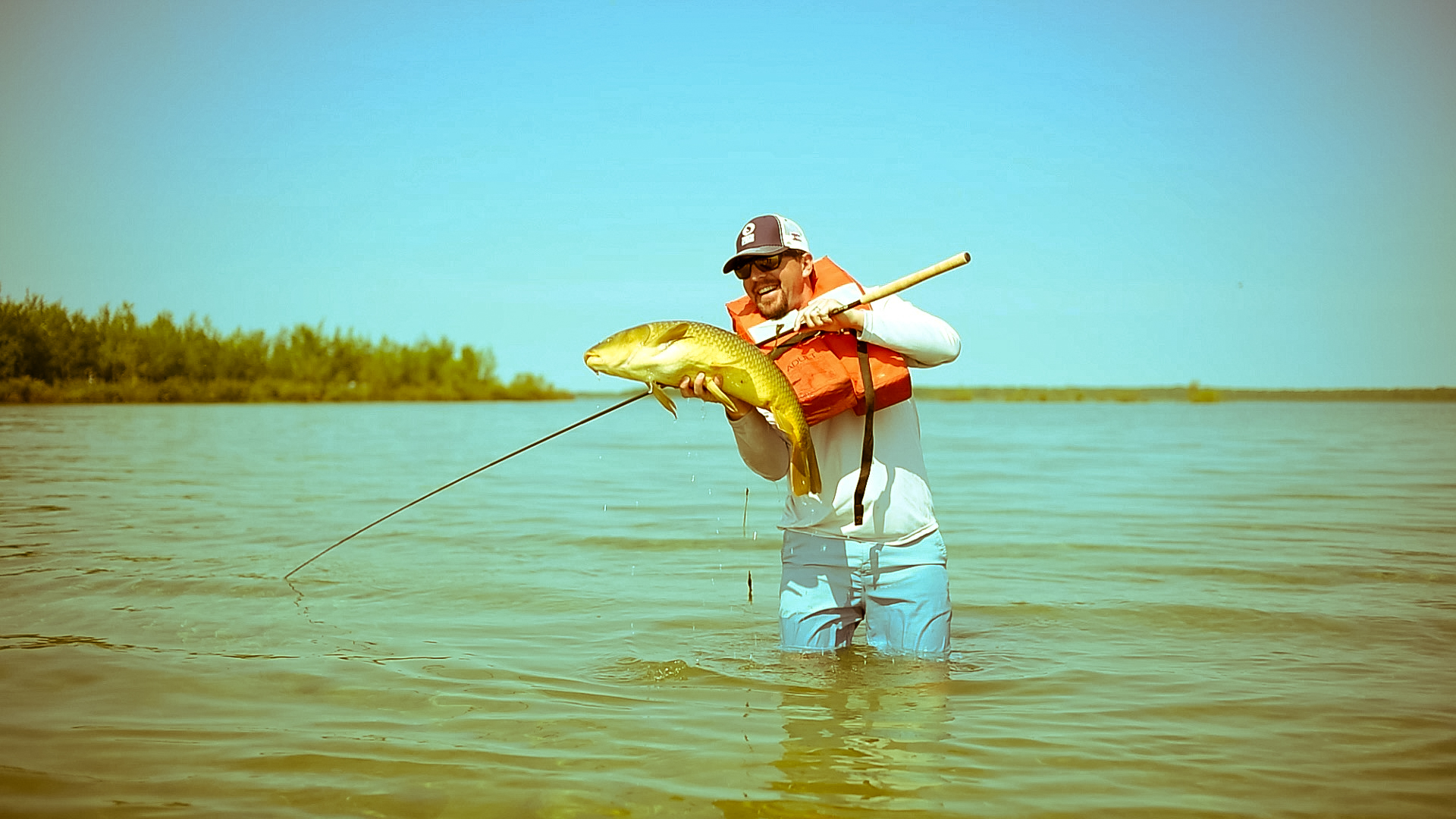 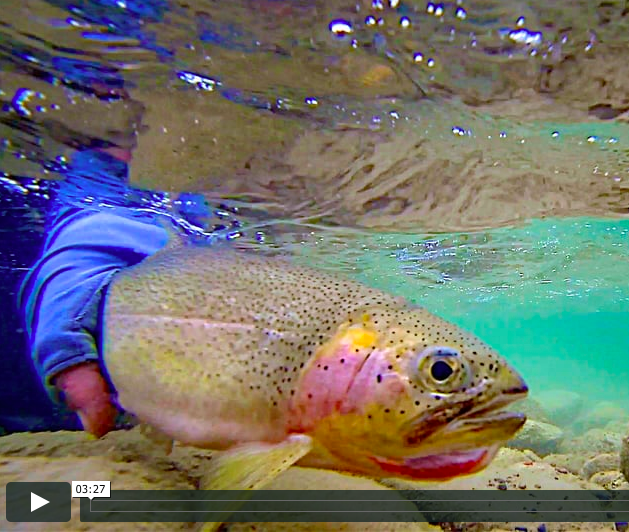 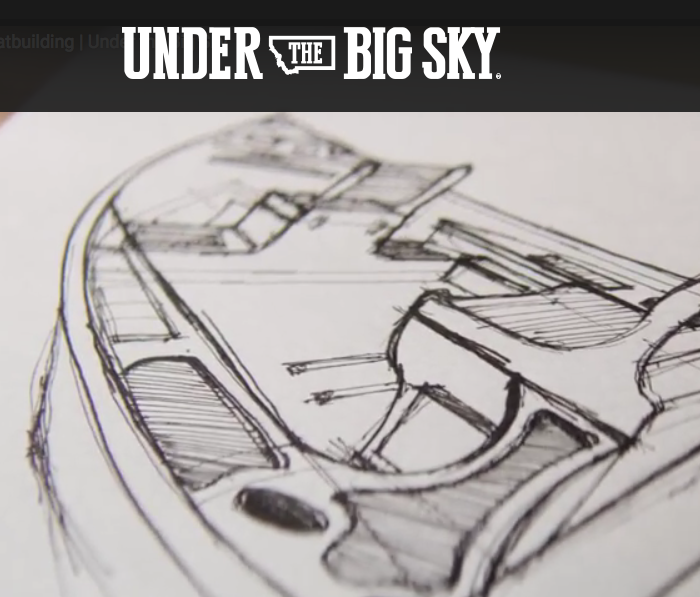