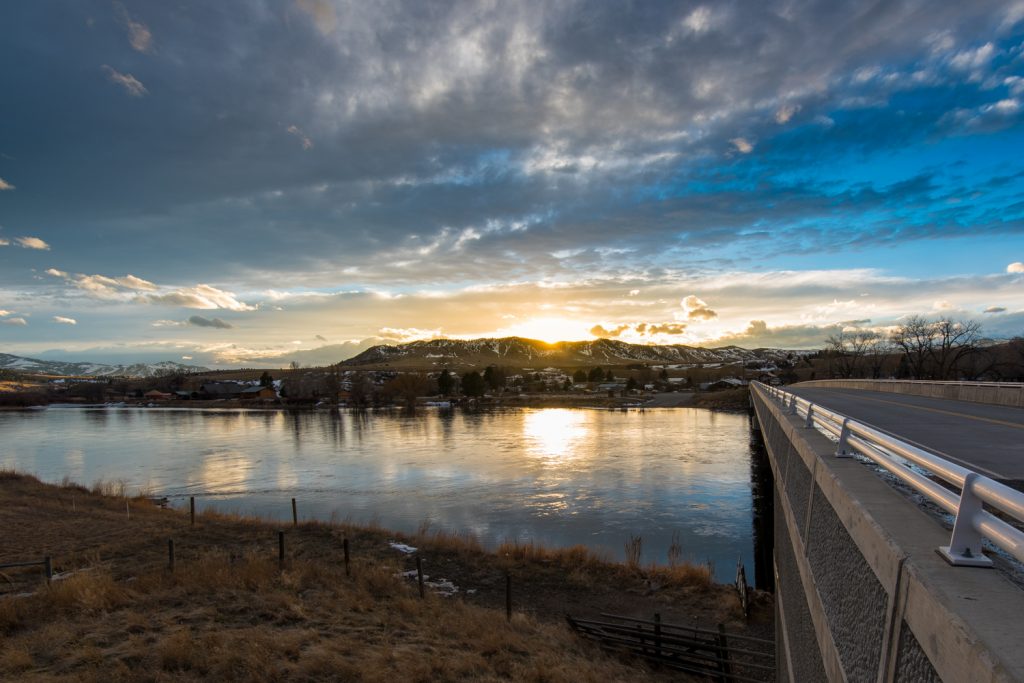 The ice is gone on the upper river, most of the ramps are clear and the first thunderstorms of 2017 rolled through unannounced last night. We’ve just experienced two consecutive days with temperatures around 60 degrees and the forecast for the next week looks pretty darn good. There will probably be some wind along with the moderate air temps, but there’s often a little wind around these parts. I’ll take a day of fishing in just a puffball with a breeze any day in February.

I’ve had a chance to spend a little time on the water this week, and have been in the shop listening to incoming reports form a wide variety of single and two-handed anglers. Reports have been either “very good” or “blanked” for the most part. I blame the division among anglers on our new administration…

Or, it could be that the water is super cold (and feels it), and the fish are both tanked up and lethargic.

My findings this week? The cold water definitely has the fish tanked up in slow water, and even when you find them you really have to pay attention to detect a take. With water temperatures right around 35° (my feet say 25°), you’ll get more of a “grab” or a “stop” than a “hit”. You almost need to anticipate that tightness in your line or full stop in your indicator.

Like many of the anglers I’ve seen and talked to this week, I’ve been swinging the two hander exclusively. My best setup has been a Skagit rig (OPST Commando) rigged with a 5×5 MOW T8 tip. After that, 4 1/2 feet of 2X. As for flies, I’ve had success on both black and olive leech patterns like the Pig-Pen Leech. All of the patterns I’ve used were unweighted or weighted lightly. I’ve also heard some angler talk of Foxy Clousers and other minnow patterns producing. While I’m usually a big fan of the minnow pattern, when it’s really cold I like to imitate a slower moving food source like a leech, and fish it that way. I’m using a very slight twitch (not strip) while swinging the fly through a variety of depths, but always very slow water. I would describe it as the slowest water you can get a full swing in. I probably should be using a heavier tip like the OPST Riffle in some glides, especially with the unweighted flies I’ve been using. But I’ve been catching plenty of fish, and missing at least as many as I’m hooking.

The anglers I’ve talked to who are having a very tough time finding fish all think they have the wrong fly on. Doubtful. All are likely spending too much time in the wrong water. Look for that slow, soft-bottomed gradual drop-off into a deep pool, and you should find fish. If you have to make a cast into it to see if there is any current, then you’re in the right spot. Forget about that favorite July spot, seek that winter water.  That deep holding water is a necessity in the winter, You need to be at least near some big tank.

To put it in perspective, if I were floating Wolf Creek to Craig on a nymphing guide trip tomorrow, I would concentrate all of my effort in 6 spots (doing some visual floating in my head right now). I wouldn’t even bother casting from a moving boat in between those spots. I would argue that 90% of the fish between the bridges are in those 6 spots right now. With one exception: I often find big solo Brown Trout hanging by themselves in faster, shallower water this time of year. But it’s a lot of searching to find them.

But not everyone is swinging a two hander, right? Of course not, but the fish don’t move when you change rods. You will still want to concentrate your efforts in those same spots described above. The usual winter pink and gray scuds and lightning bugs will work, along with some Zebra midges.. Start around 5 feet to a B shot and adjust from there. The most important part is to keep your indicator ahead of your nymphs. Yes, a little drag is OK in slow winter water, and keeping your mends to a minimum can be all the difference when it comes to detection a nibble with your bobber.

And speaking of midges, there are a few out, and there are a few heads up. Mostly I’ve seen the random, rolling, one-and-done fish on top, but I have seen a few fishing feeding somewhat consistently in glassy pockets near the banks. Not so many I’d head out expecting it, but enough that I’d make sure to have few midge dries, some desiccant and some floatant on me. The weather will have to be right for a really good midge session until later in the winter. But it is a possibility.

We’re doing shuttles and we’re open every day. We get plenty of calls from guys and gals “just checking” to make sure we’re open. Don’t worry, we are, 7 days a week. If you need us to hang around a little past 5 for anything just let us know.

All boat ramps look doable with the exception of Pelican Point. I didn’t check it last night, but the evening before it looks more like a glacier than the big old dirty snowdrift that it was. Still a ways to go on the north slope. 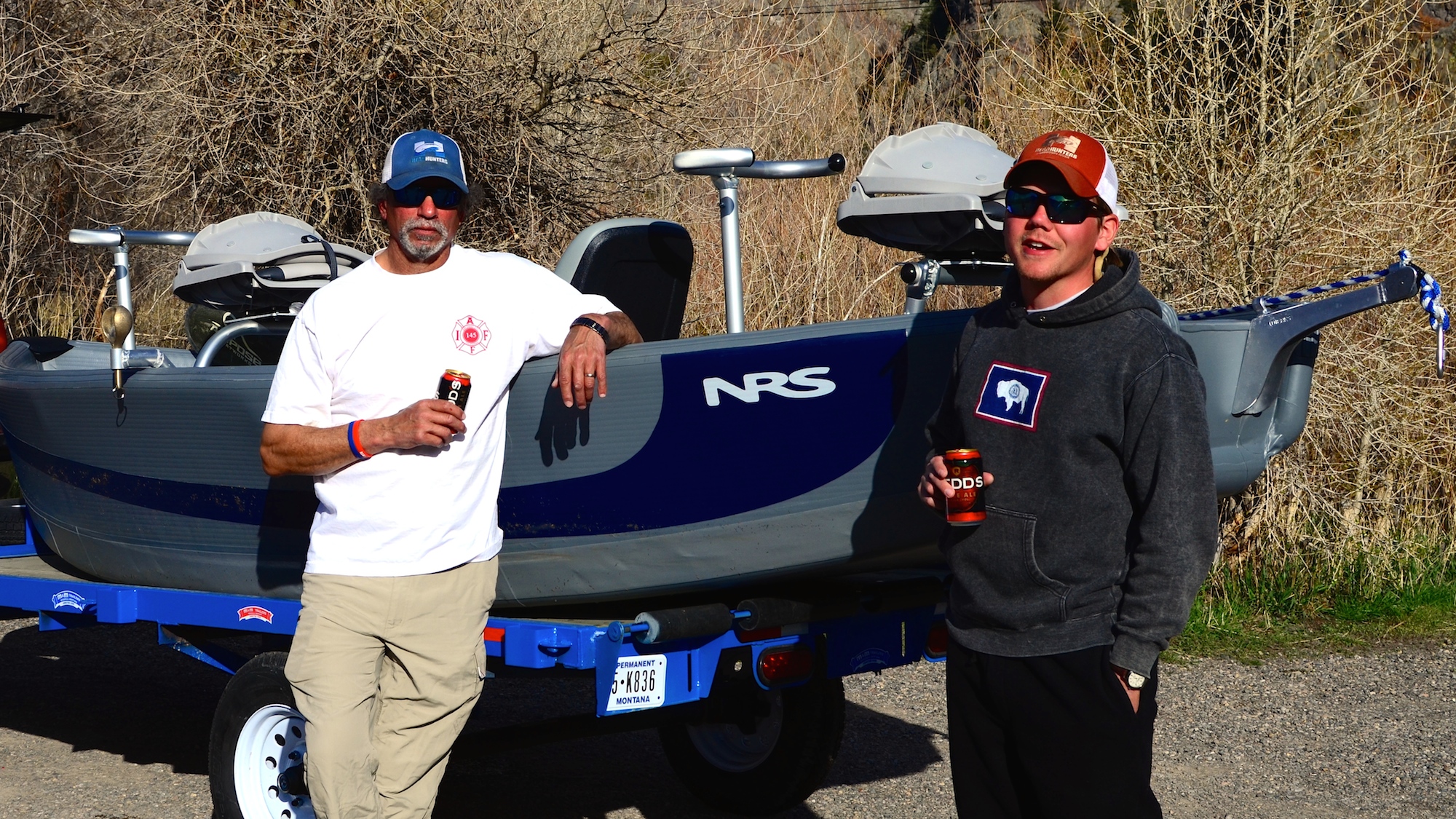 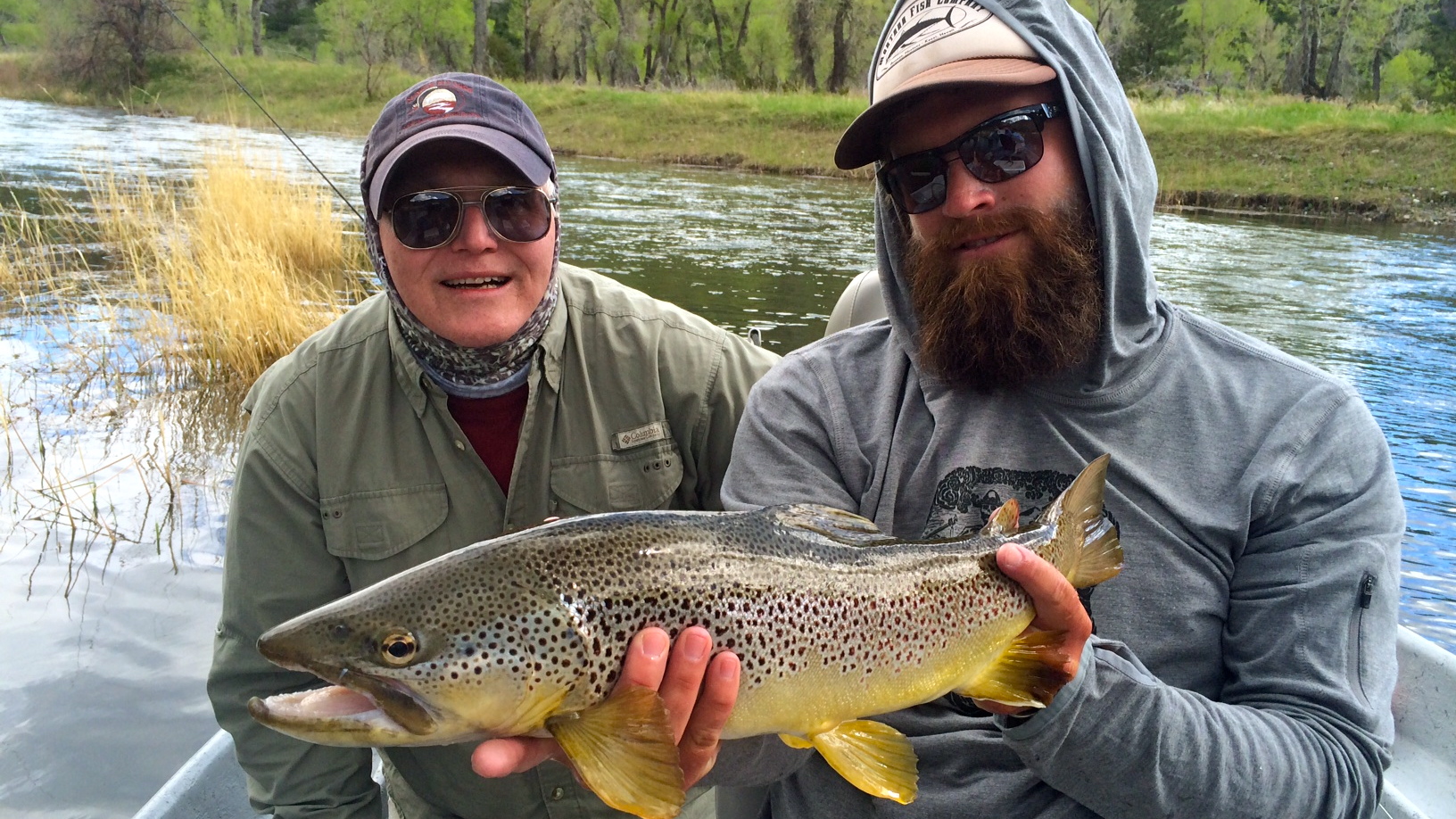 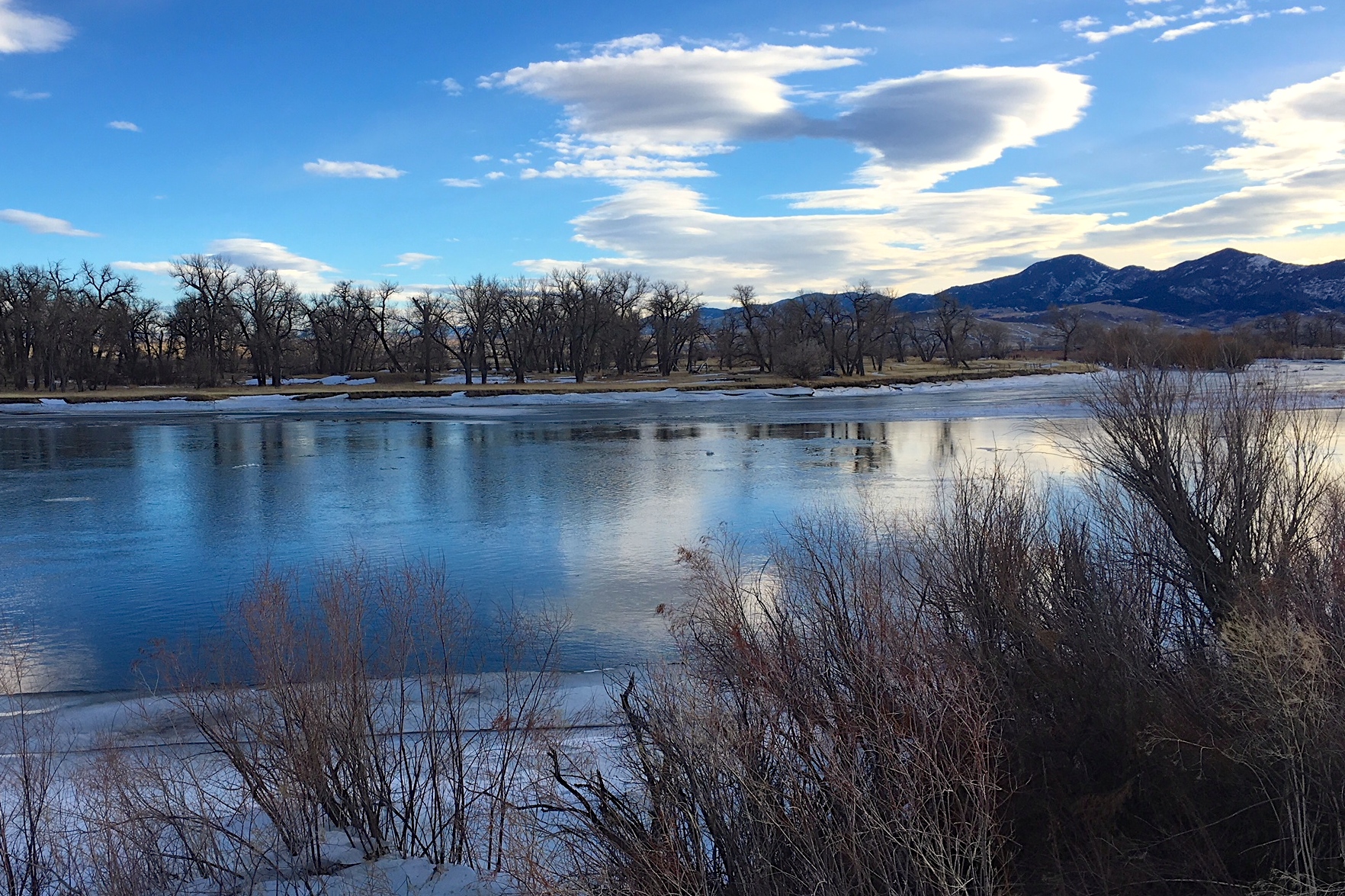