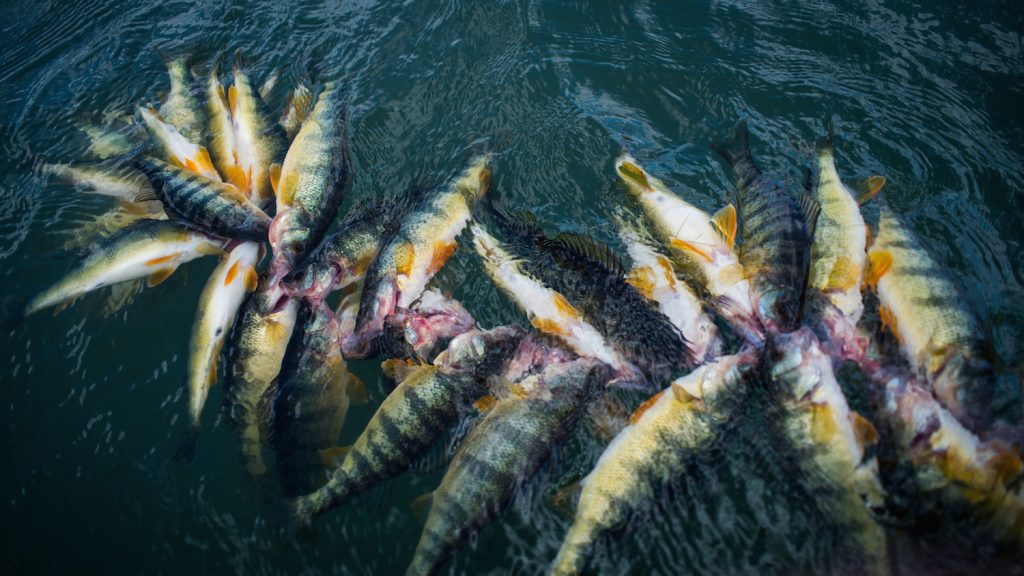 The other day top-guide Nick Stipech invited me to go do a little Perchin’ up on Holter Lake. He did some recon off the dock the evening before and said it was good. He though we should take my Towee Calusa skiff up there and hit some of the bays on the lake. Maybe get a Walleye or three as well.

Like many of the current crop of top fly-fishing guides, Nick is a Dual-Sport angler. On a rare day off, he’s just as likely to chase down a potential hot Walleye bite with his spinning rod, as he is to grab his 5 weight and hit some evening Drakes. In fact he’ll probably do both. Nick grew up on Michigans Upper Peninsula, an area famed for both conventional and fly fishing. Nick is enthusiastic about and excels at both disciplines.

After a quick lesson from Nick in the art of rigging a slip bobber, we were off and running. Once we patterned the Perch (realized they were right under the boat), we were into them constantly. We only quit because we ran out of bait.

Fishing is a Bloodsport, right? 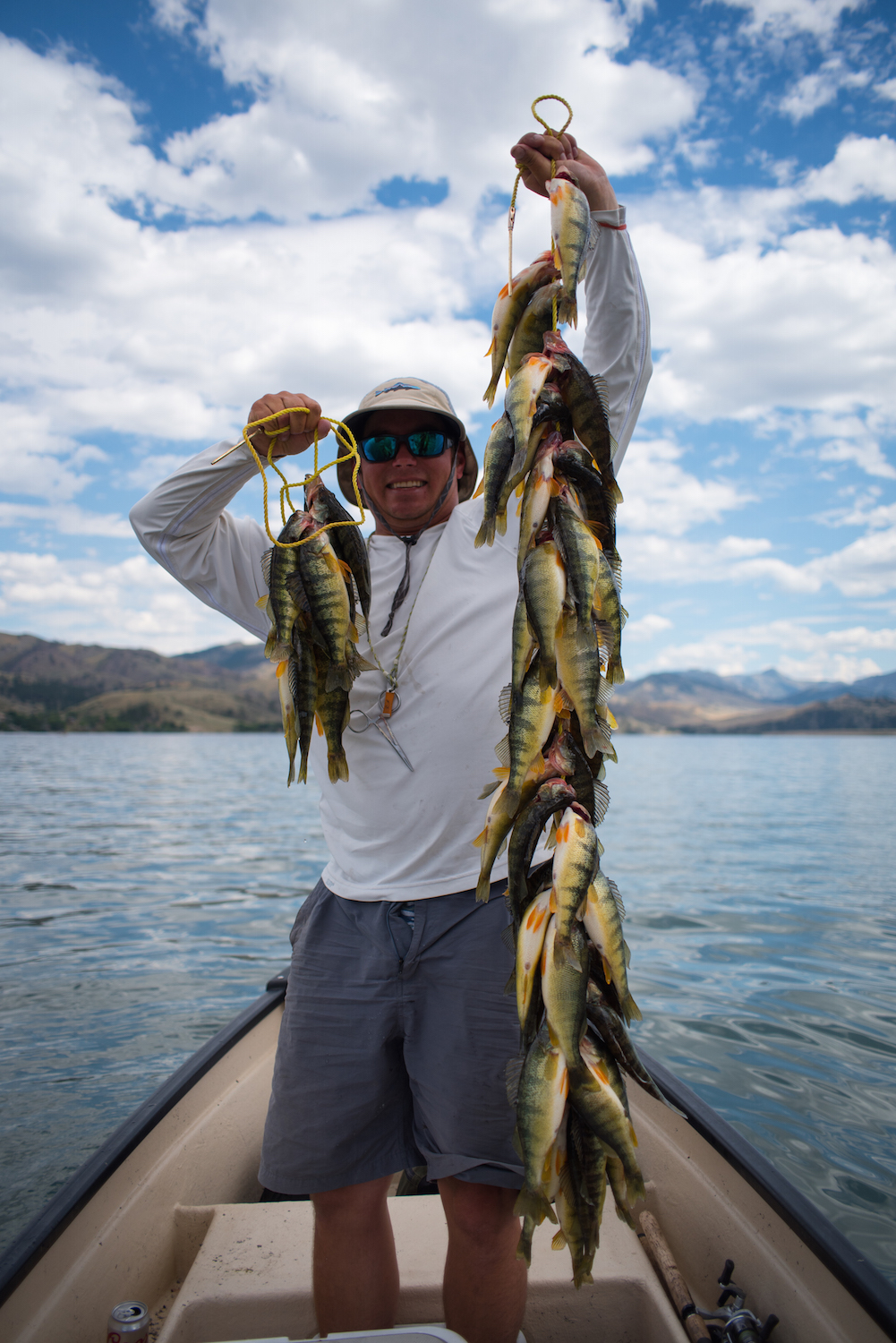 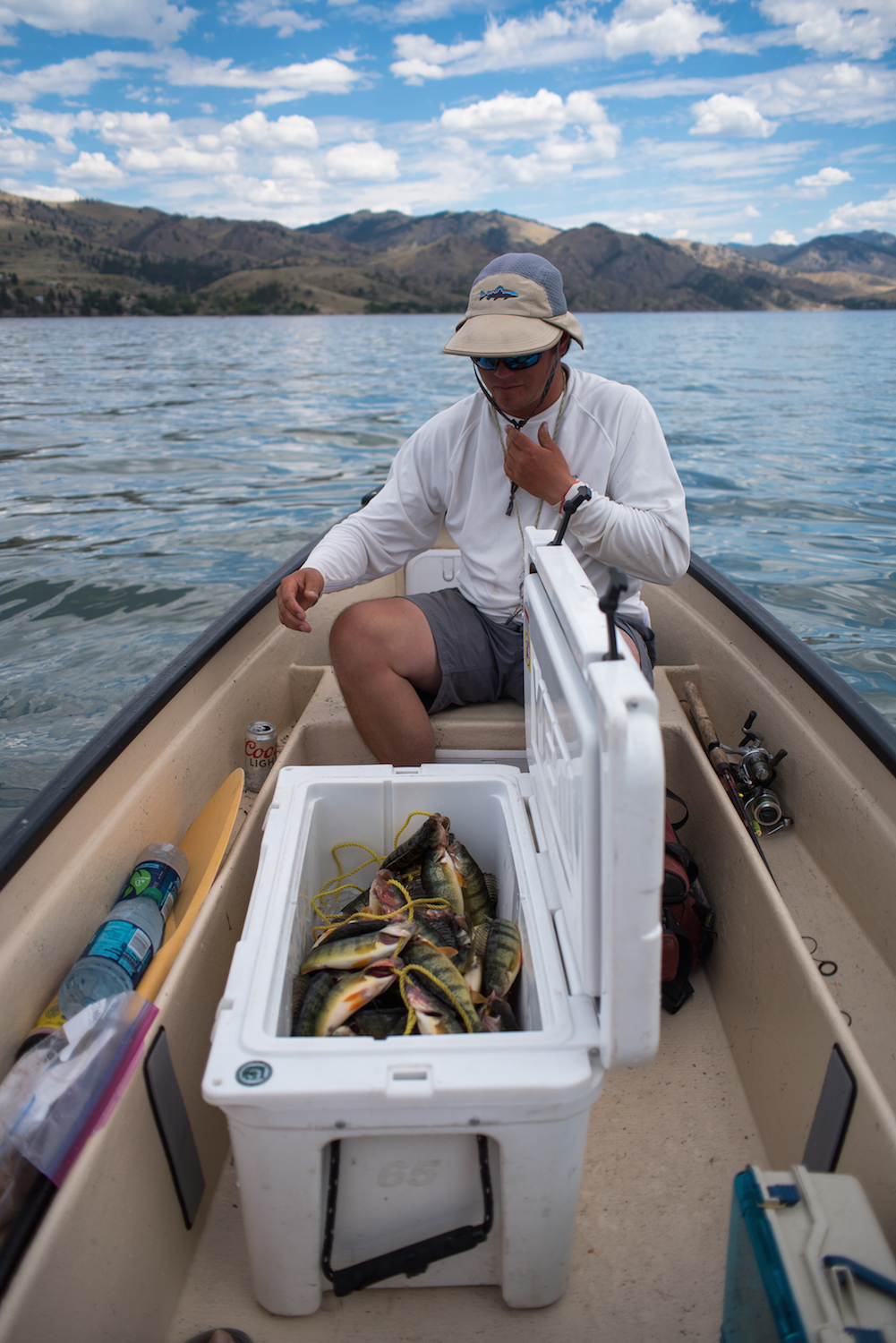 After we figured out how to get overloaded stringer #1 into the boat and got the Perch on ice, we decided to do a little exploring around Holter Dam.

I didn’t know that the “portage” at Holter Dam was so well marked and easy to access. These portages were used quite a bit during the 2004-2006 Lewis & Clark Expedition Bi-Centennial. During those years we saw quite a few floaters doing the Astoria, OR – St. Louis, MO paddle (usually in canoes). We still see one or two float through Craig every year.

We’ve both seen one side of the dam many times. Pretty interesting to spend some time on the other side. 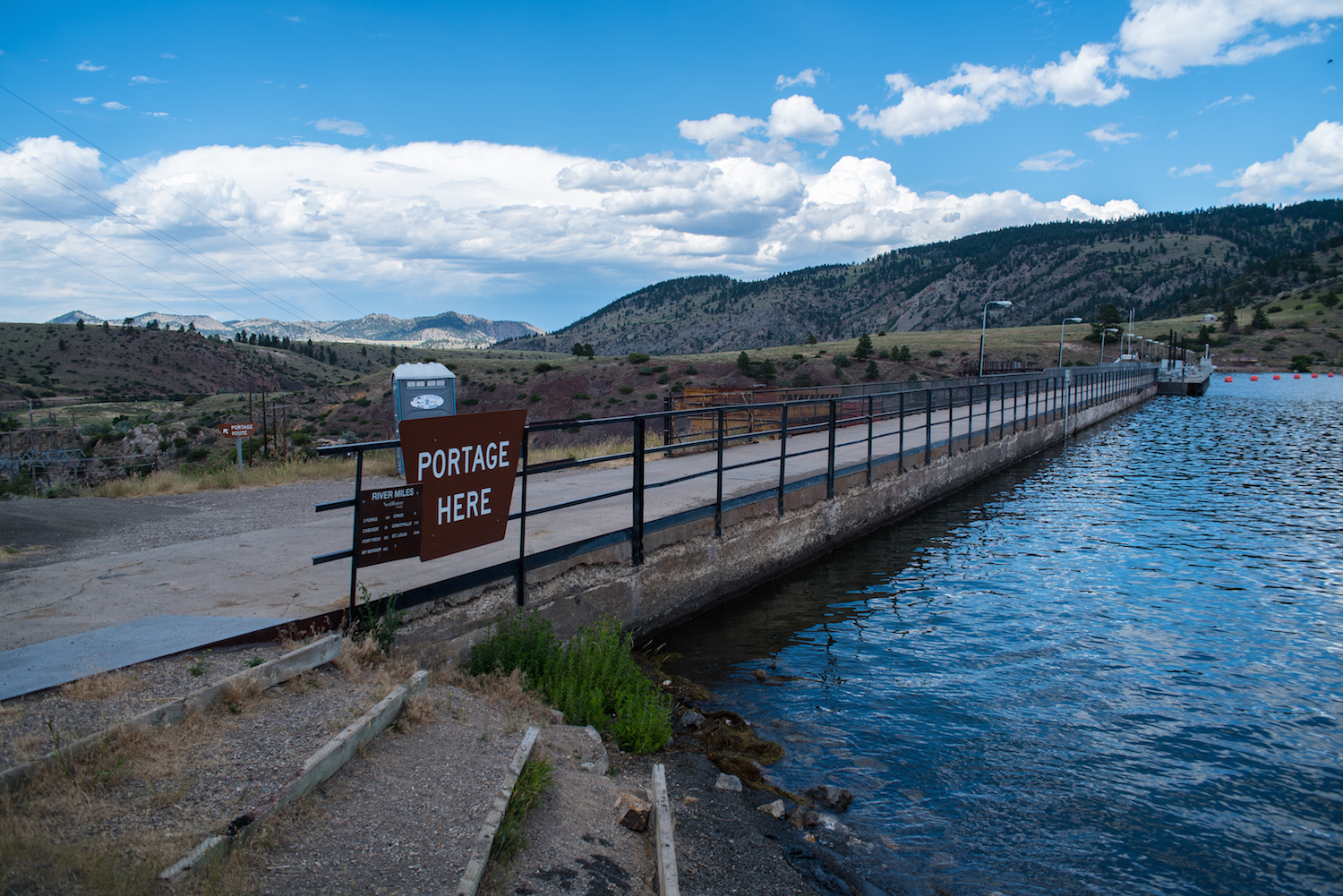 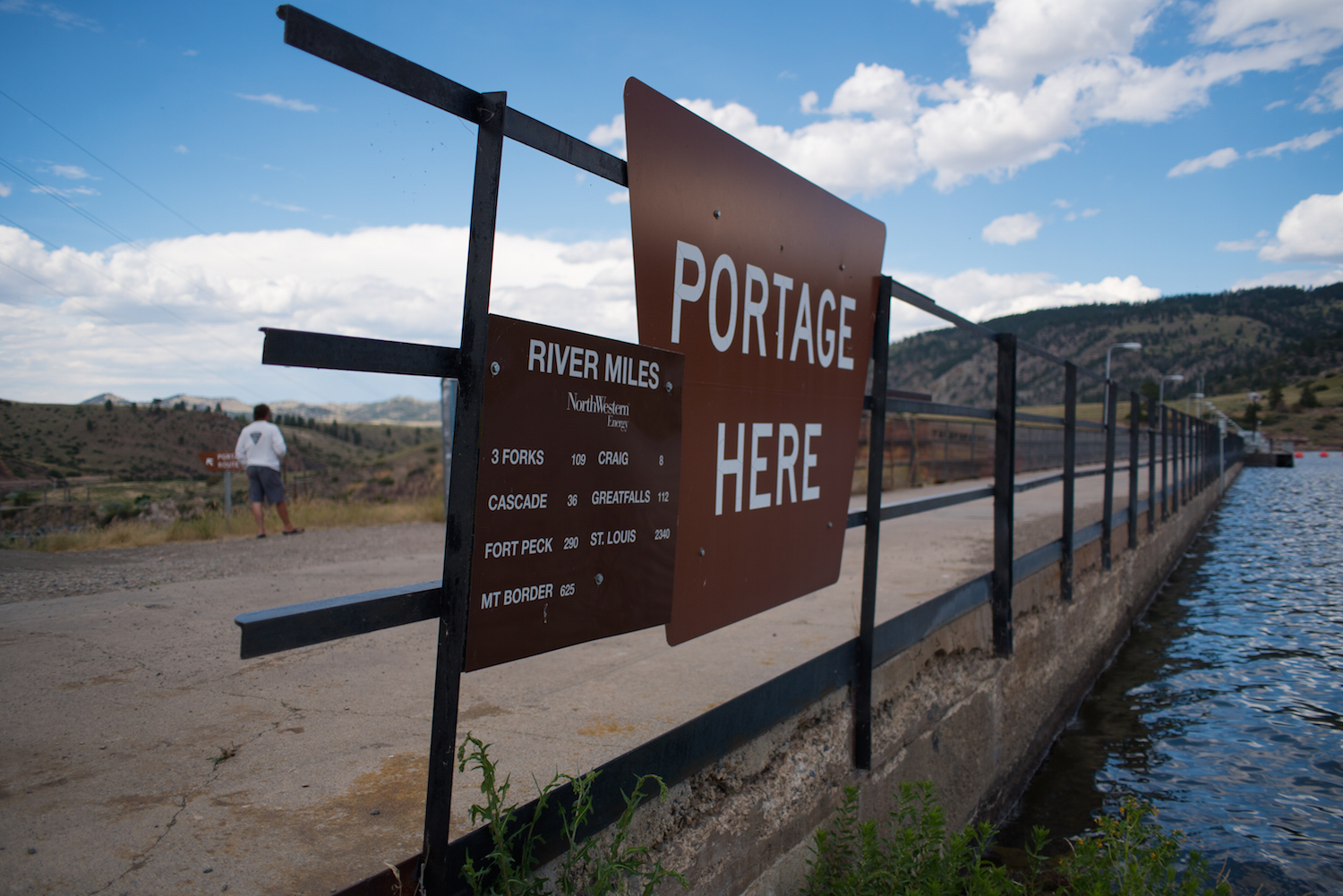 We could only delay the inevitable for so long, so we headed back to the boat ramp and the dreaded fish cleaning station. Lots of fillet’s to deal with. Little ones. Thankfully the BLM has fantastic fish cleaning stations with water and “fish-grinders” that make the chore pretty easy.

What a great break from our usual routine. We love the Missouri River, the trout and the great hatches. But Craiglandia is an intense place. Customers have high expectations, and we place lots of pressure on ourselves to deliver every day. In July it’s busy, and talking “fly fishing” all day every day can wear on you. 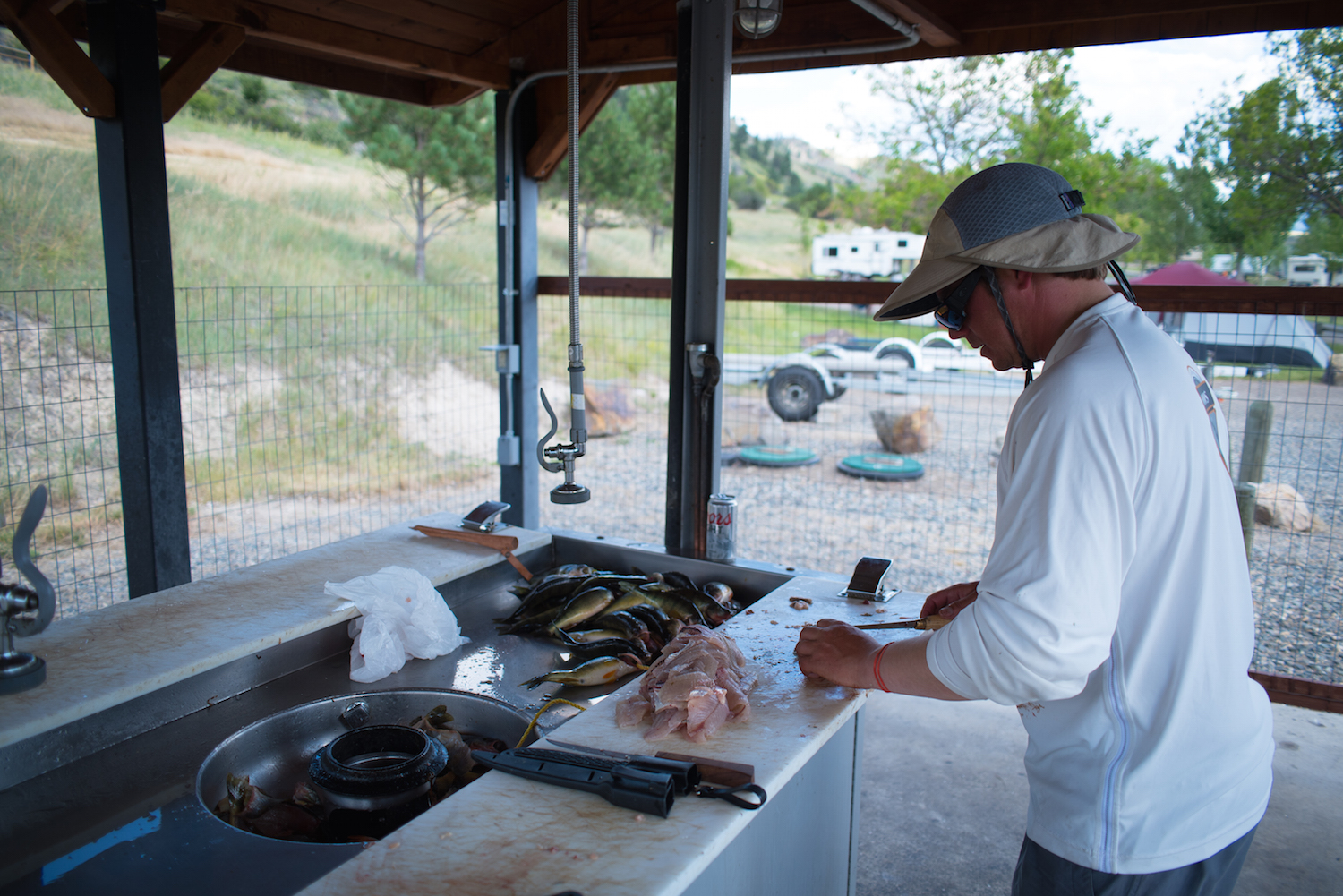 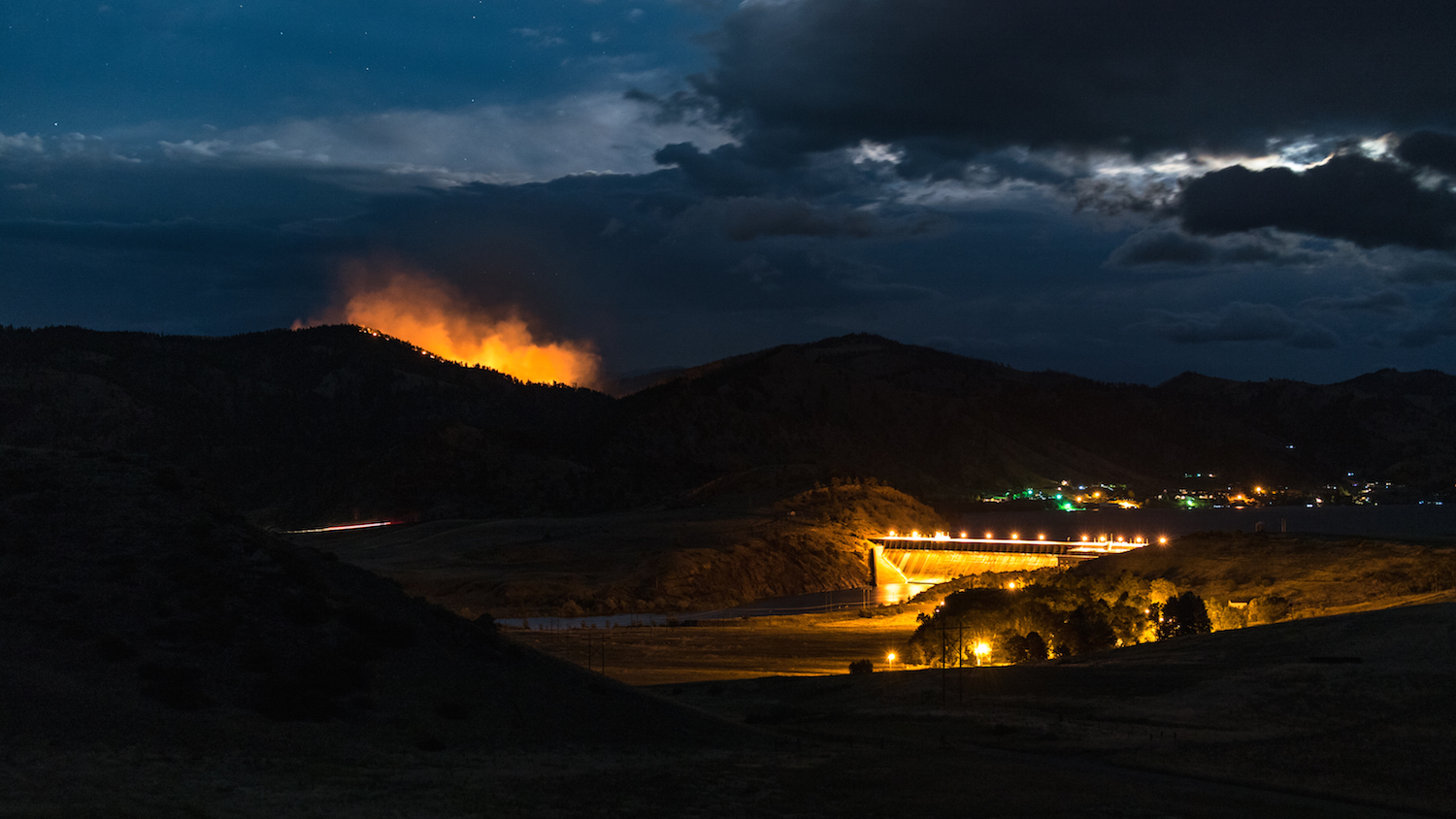 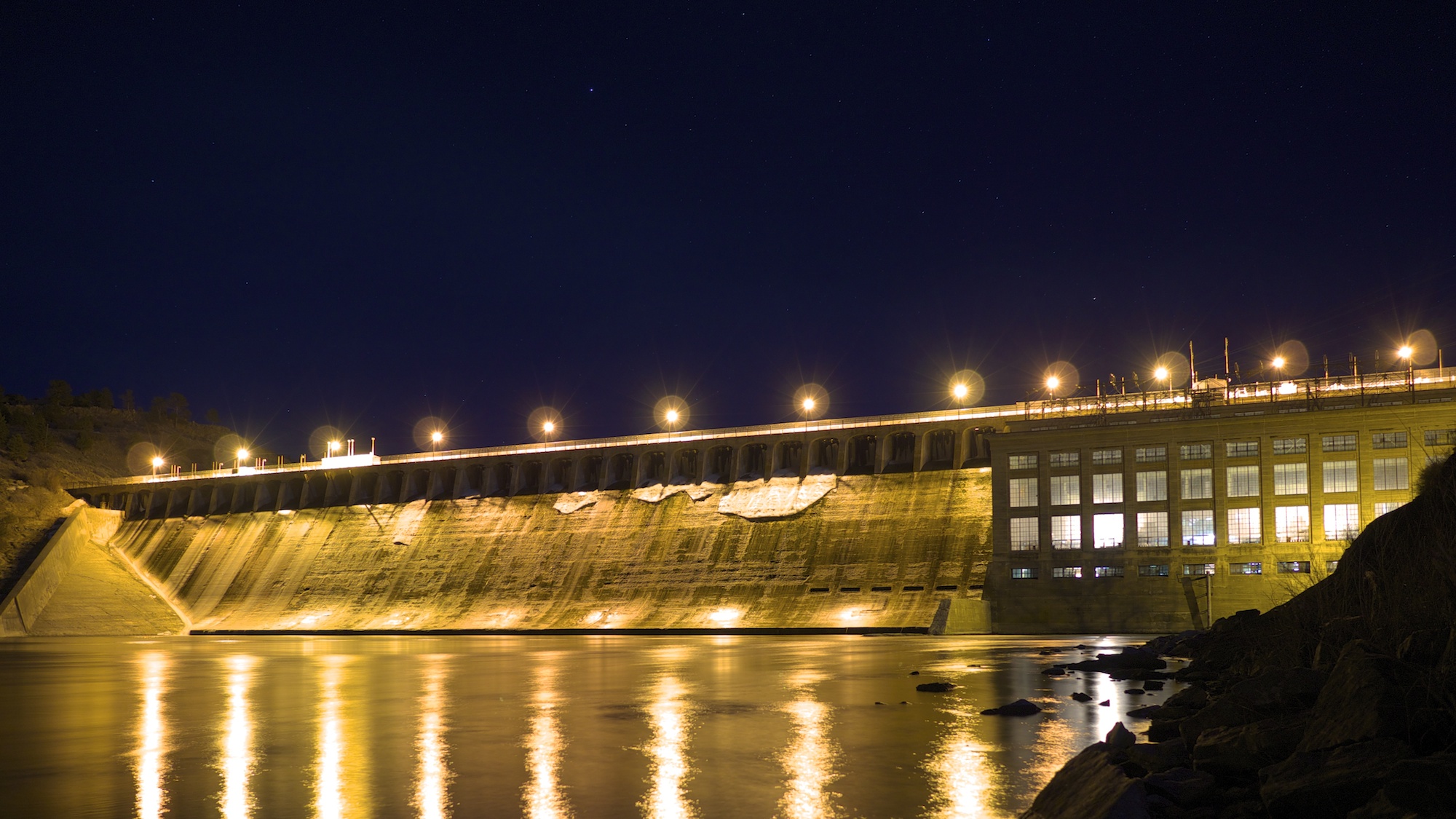 Fishing in the Dark