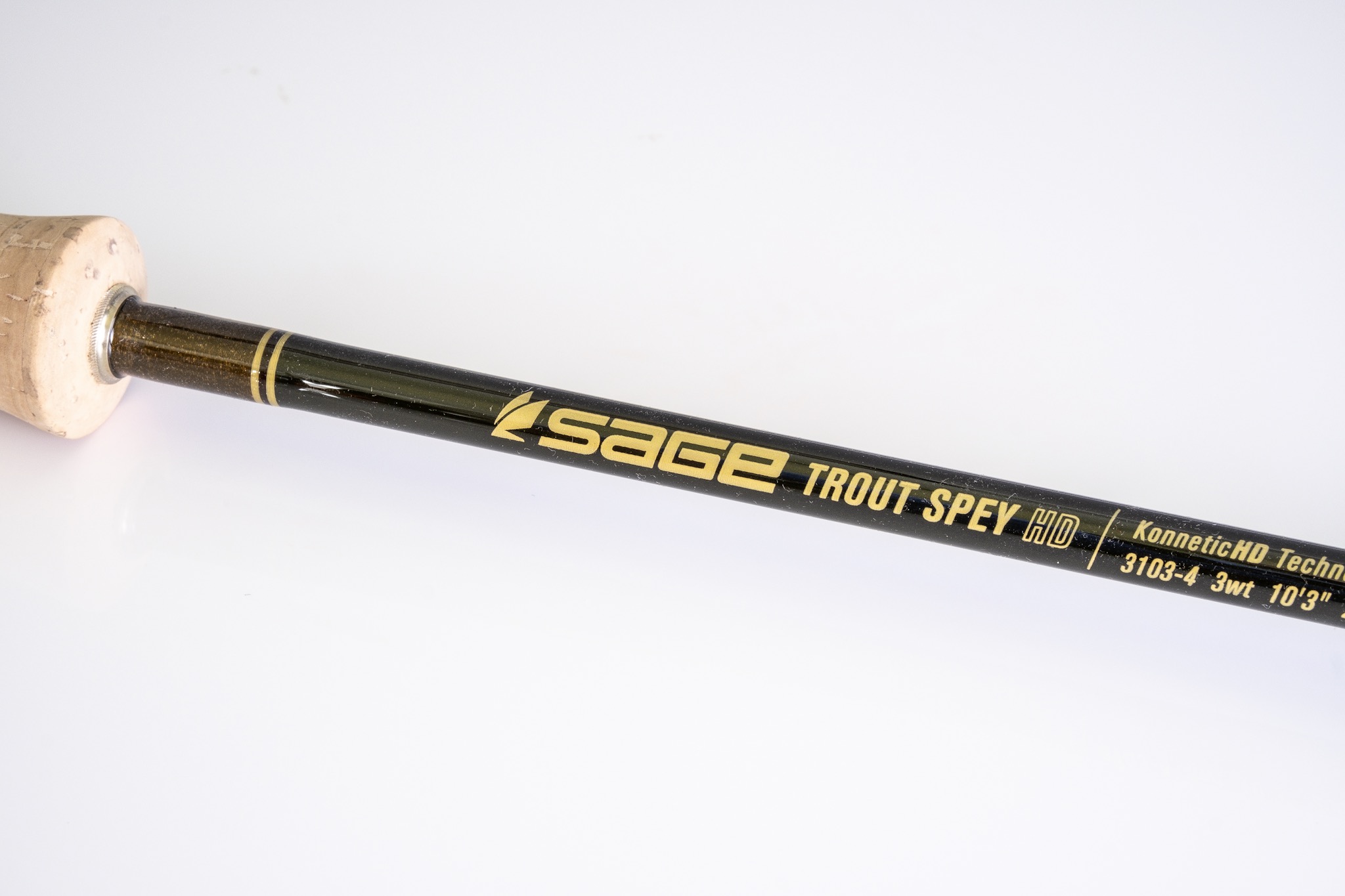 “Swing Season” is just around the corner, and we’ve even been out doing some prospecting with our ultra-light Spey Rods already. While we’re still in the middle of dry fly season, we’re starting to get some tackle questions revolving around Trout Spey gear for the fall.

The biggest rod announcement of the season is the new Sage Trout Spey HD. Sage announced this rod last month, and it replaces the popular Sage ONE Trout Spey series. Headhunters guide Mike McCune has been playing with a few of the models pre-introduction, and has been impressed.

While Sage no doubt has upped the technology and materials, the biggest news is the addition of a 1 weight model. It stands to reason that the company that brought you the 0 weight single hander would introduce the worlds first 1 weight Spey rod (I’m assuming it’s the first 1 weight Spey rod?). The soft hackle crowd is pretty excited for this rod, as it should make super quiet presentations and easily protect 5X tippet.

Sage also introduced two 3 weight models. One is the typical 11’ model, but the other is an unusually short 10’3” rod. This should be really popular for those who like super short heads like the original Skagit Trout Max. Also in the lineup are a 2 weight and a 4 weight.

We haven’t had time to really put all the new models to the test, but early response has been good. Because it’s soft hackle season, the 1 weight has seen the most use.

If you’re interested in trying the Trout Spey HD, swing by the shop and ask about a demo. 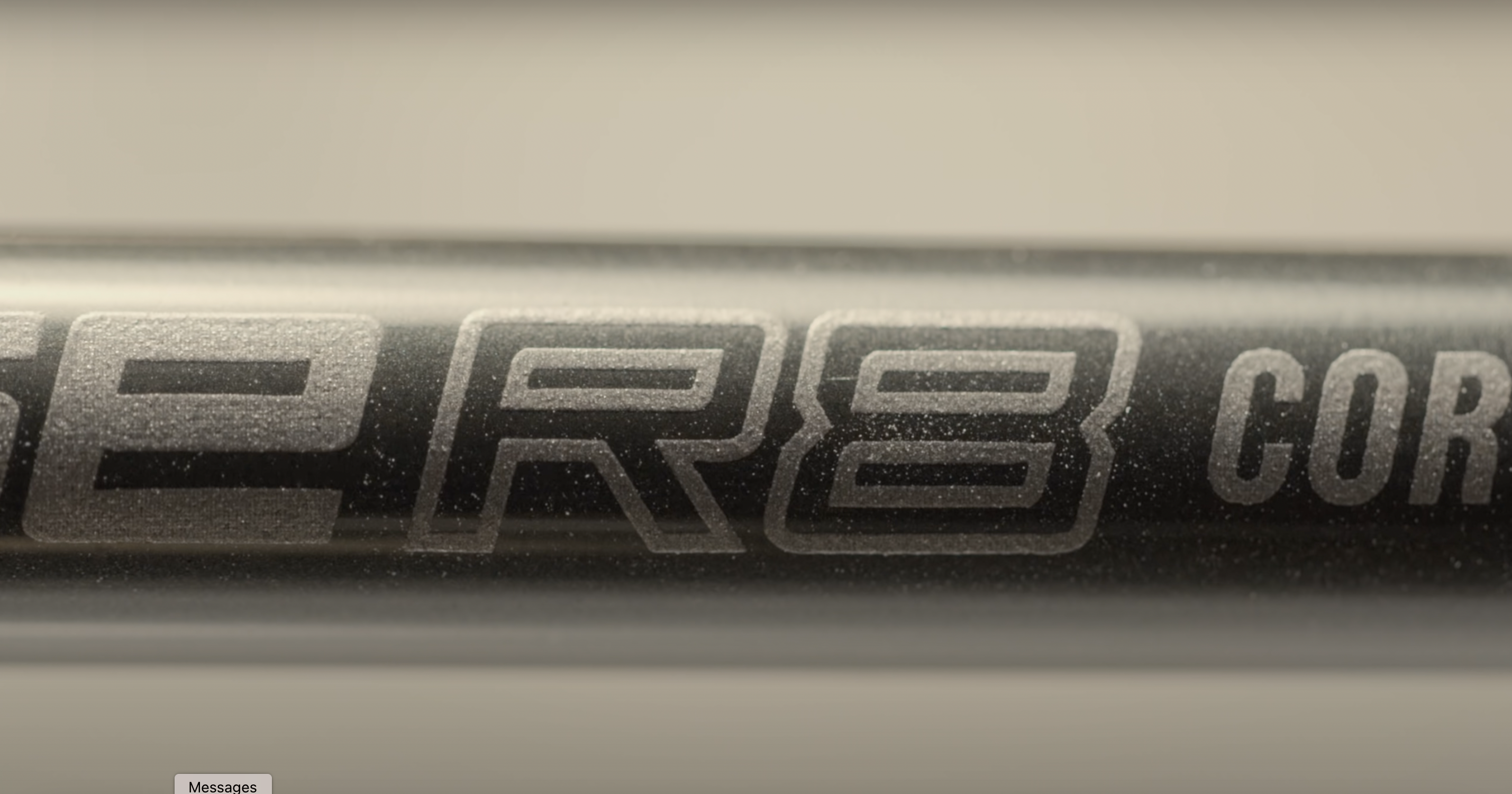 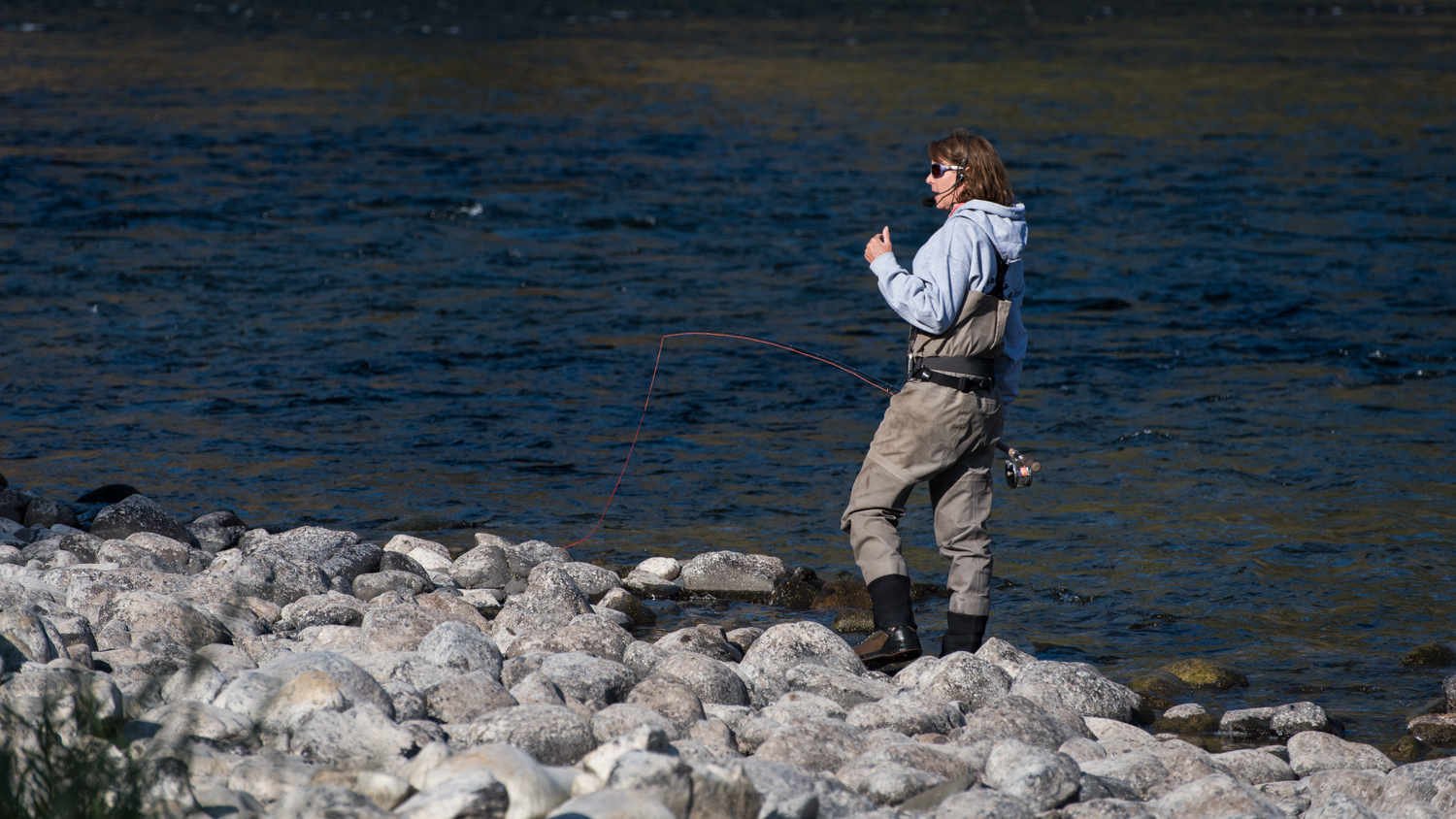 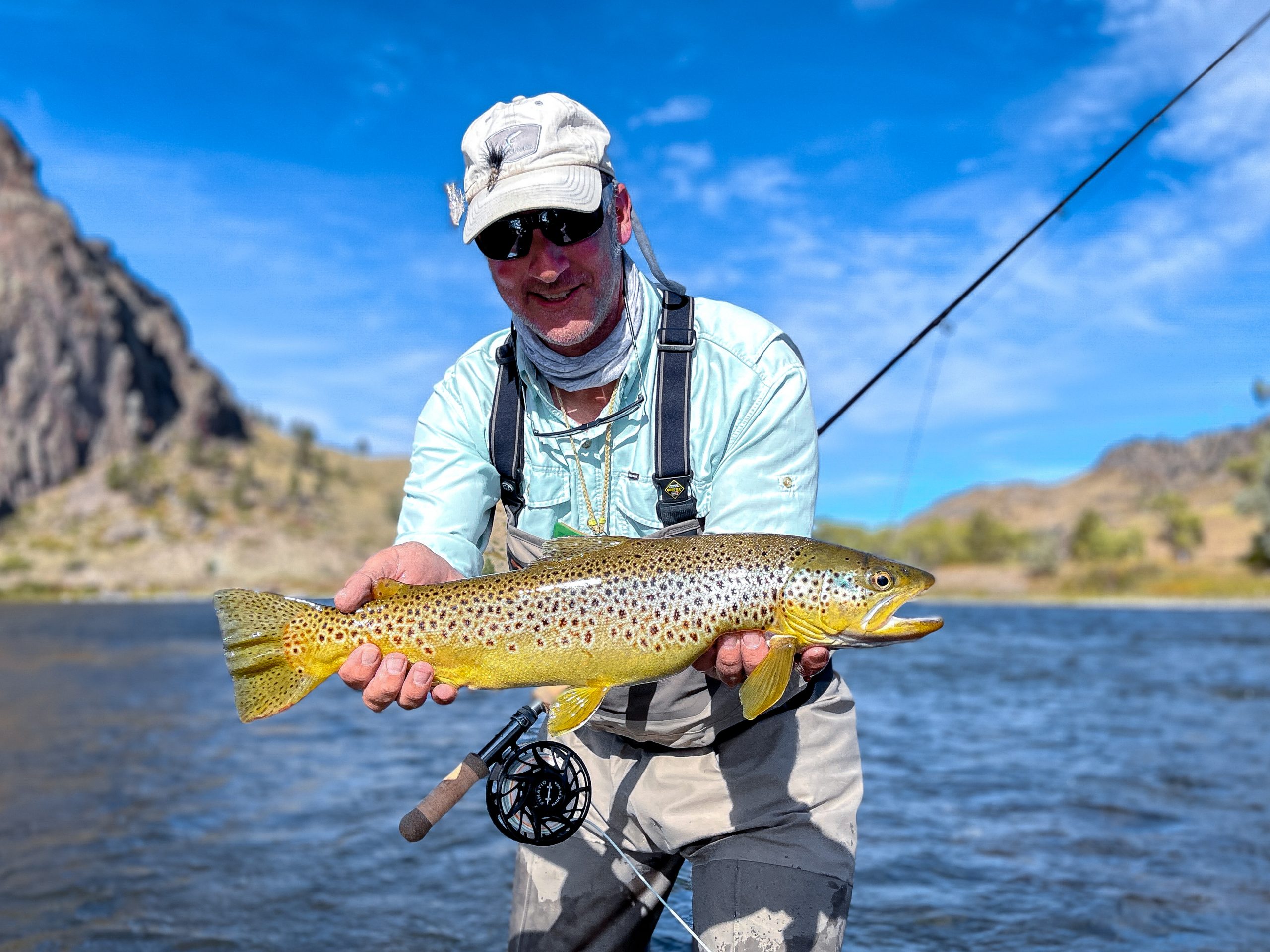